Nicky Henderson's star has tasted defeat only once since 2015 but could face up to seven rivals in the Betfair Tingle Creek. He's the odds-on favourite for a reason, but is he beatable? 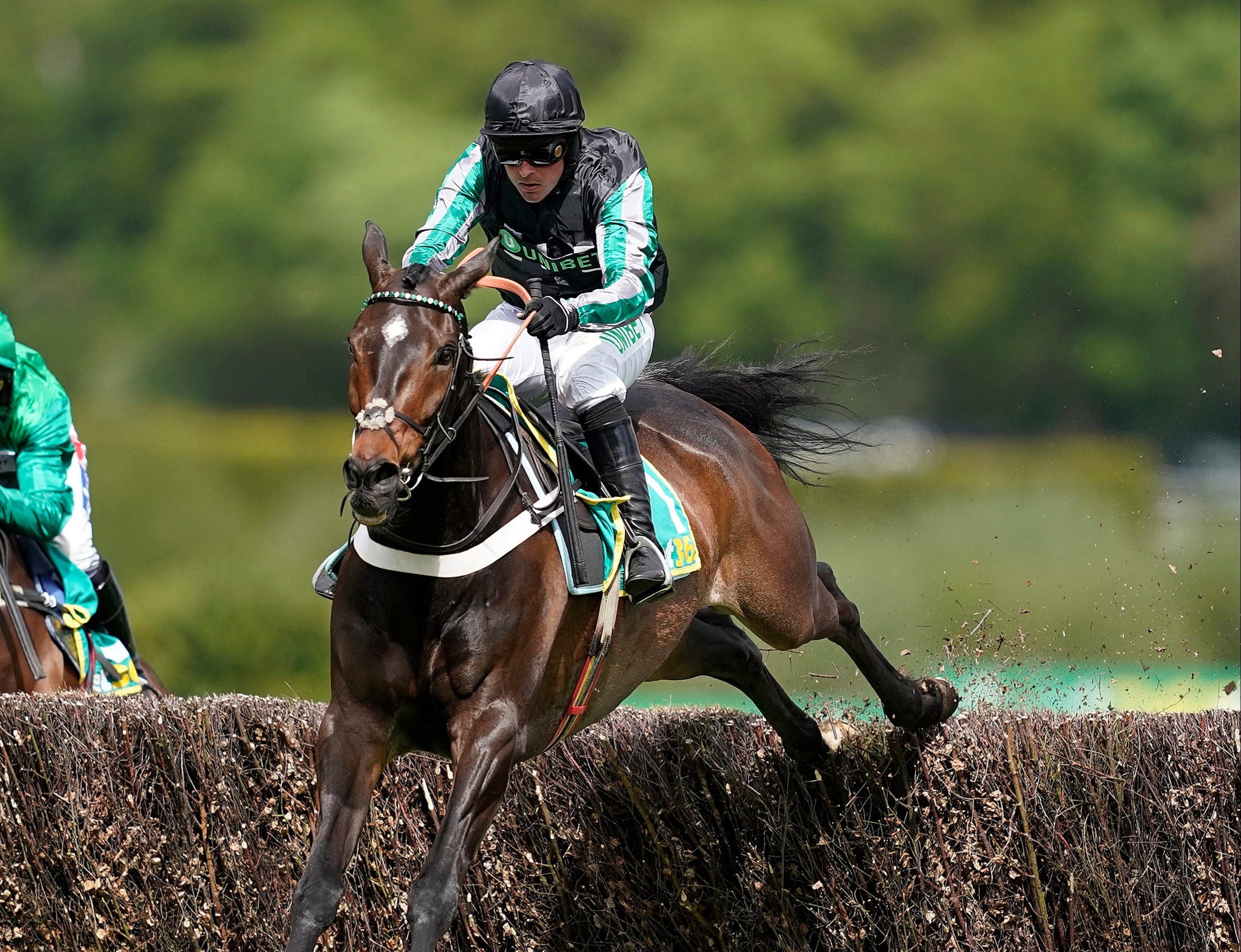 Had you asked the same question two years ago, the simple and quick answer would have been no.

Altior, Nicky Henderson and Nico De Boinville had swept anything and everything out of their way for a number of seasons over two miles.

But with his trainer trying a new trip last season and the horse tasting defeat for the first time over fences, added in to Altior turning 11 next month, the first chinks have appeared in that previously bulletproof armour.

So who of Saturday's rivals could ruffle some feathers?

Could well be a forgotten horse this season but this looks a tough ask off the back of his Carlisle effort last time out.

The yard are yet to hit top gear and he might just be one to keep tabs on later in the season.

That said, was going fine in last year's Arkle – a race that has worked out brilliantly – before unseating. Jumping needs to improve at this level and Sandown is a real test.

The nine-year-old often falls short in this company and needs the rain to come in a big way before Saturday.

But the sole Irish raider jumps well and slightly more positive tactics have helped of late. He stays a bit further than the two miles and the stiff track could play into that.

However, on the face of it he looks up against it.

VERDICT: Outside chance at best if rain falls, would need a few to under perform

Won on this card last year but his form has gone to pot since.

His confidence must have taken a big dent following two falls in succession and still looked rusty last time out when beaten at odds-on.

Conditions are also a question mark if the rain doesn't arrive before the weekend.

VERDICT: Has big questions to answer in any race, let alone in this company 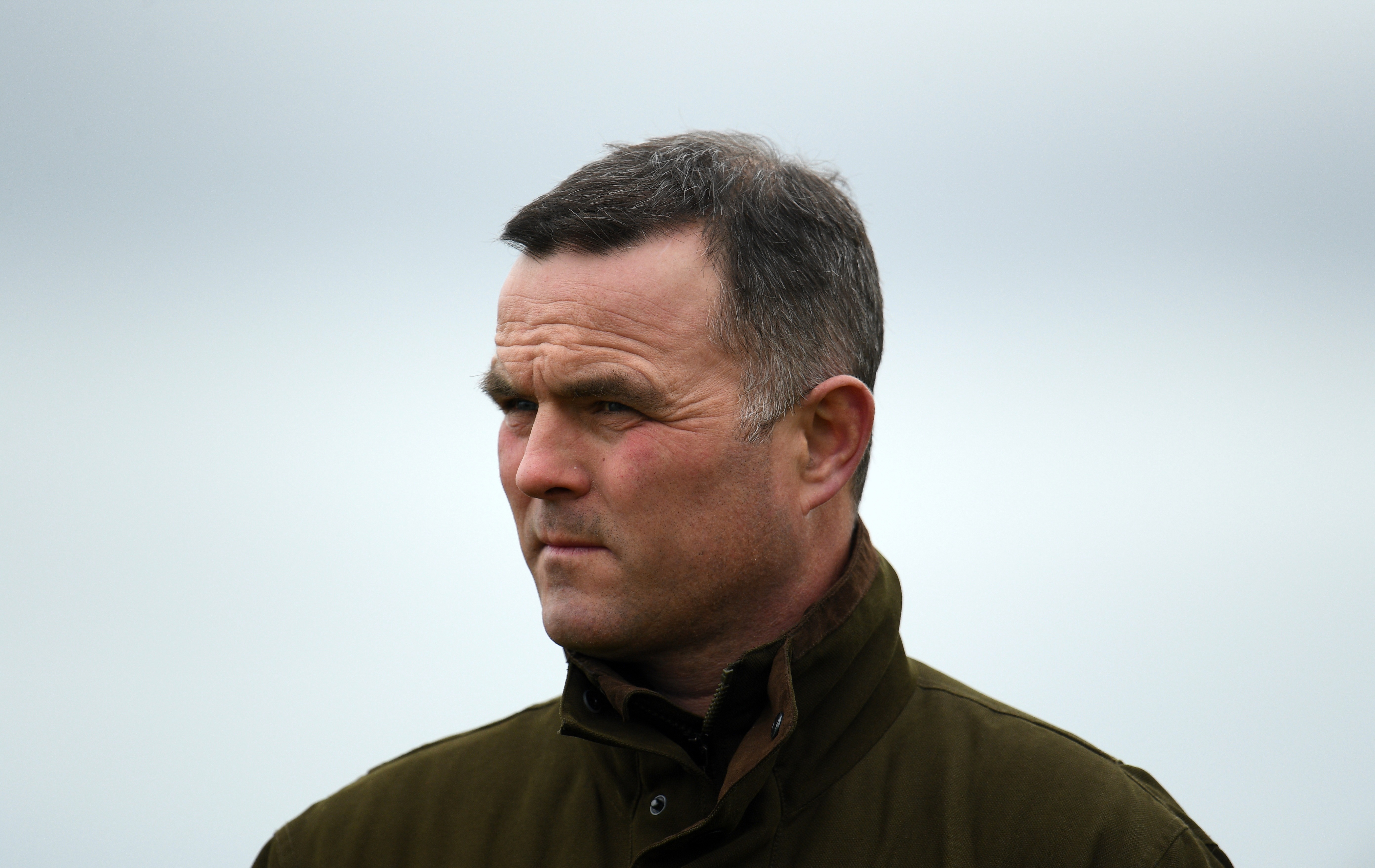 Trainer Kim Bailey has begun the campaign like a house on fire and this progressive horse bagged a decent pot on his return.

He has won four on the trot, but this is by far and away his biggest test to date.

However he loves it soft and the forecast could have connections dancing. A tough, genuine two-miler, he should enjoy the test and has already run well at Sandown.

VERDICT: One of the livelier outsiders. Unexposed and could mix it with the big guns, especially in a small field

The new kid on the block, Paul Nicholls' six-year-old has progressed steadily through the ranks.

Handicaps are done for now and he faces a huge test of his credentials in this Grade 1. There will be no hiding places.

Confidence in the camp is high and he might have just had more up his sleeve at Exeter last time than the winning margin suggested.

VERDICT: Good pace on should suit, if jumping holds up could well be the one to catch Altior cold if he's not on song 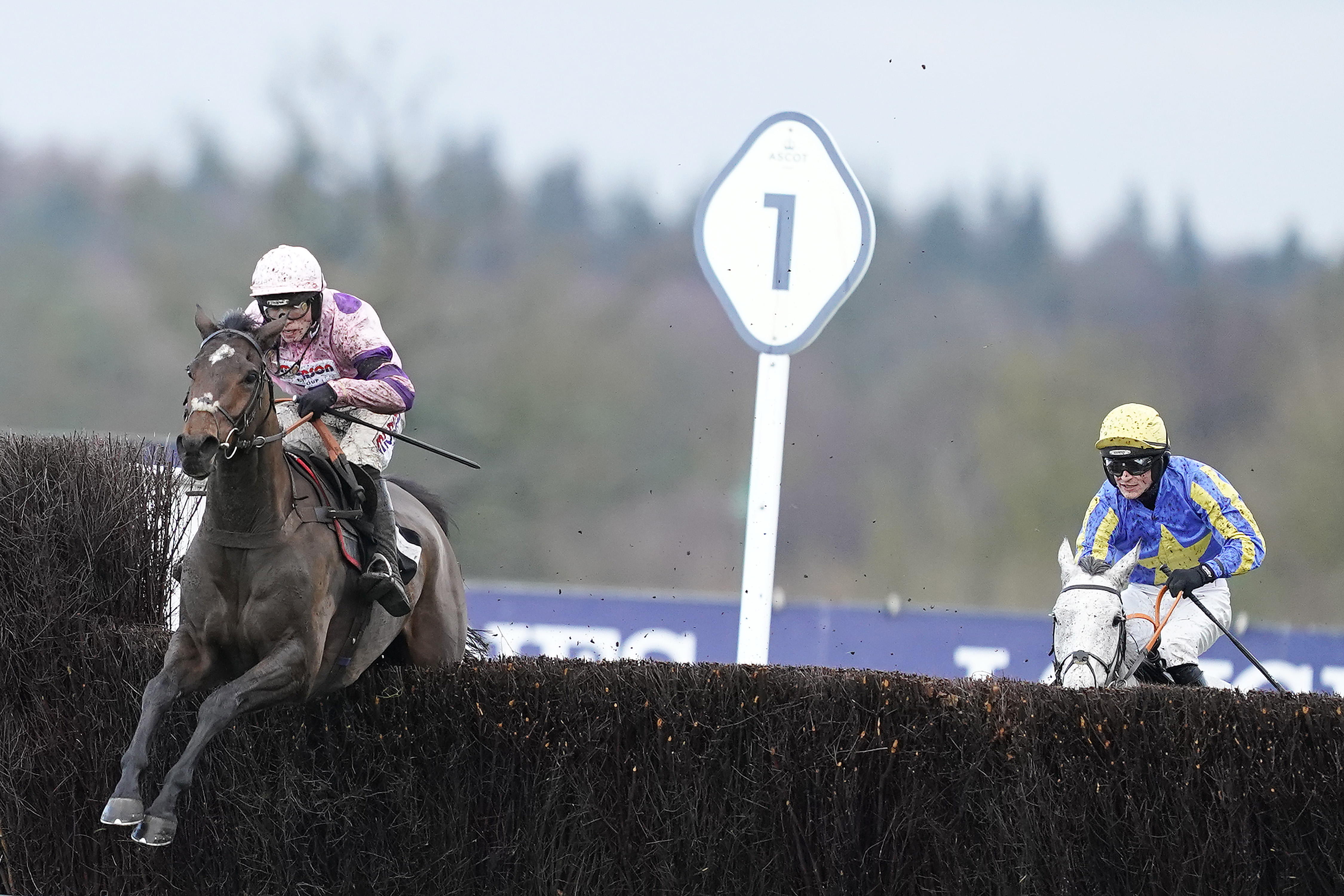 Last year's Champion Chase winner looks a huge price on the face of it, but the doubters will ask what did he actually beat at Cheltenham?

He's been well-supported in the early markets and first time out can often be the time to catch him.

He was well beat in this race last season but won it back in 2017, albeit a weak renewal. The betting might well reveal a lot between Politologue and his stablemate Greaneteen.

VERDICT: A bit of a marmite horse for many. Fresh can be the time to get him but has been well beat by Altior on a few occasions, tough to weigh up

A fascinating addition to the race if he gets the go ahead to run, much of that will depend on the ground come the end of the week.

If he gets the green light he'll be a player and the likely front-runner, ensuring a proper gallop from start to finish. On good ground, given an easy enough time, that could spell danger for a few.

But those tactics would be far from a surprise and Altior's rider Nico De Boinville will be well aware. If Rouge Vif doesn't run, it could well make the race a tactical, cat-and-mouse affair.

VERDICT: Needs good ground and still needs to prove himself in this company. Clearly a threat if given an easy time out front

If Altior is going to be taken on, now is surely the time after a topsy-turvy season last year.

Trainer Paul Nicholls has two aces up his sleeve to take it to the favourite and the exciting Greaneteen might just be the one to side with.