The League One side are through to the fourth round for the first time in 11 years while the Gunners hope to improve on a disappointing 2-2 draw at Crystal Palace on Sunday. 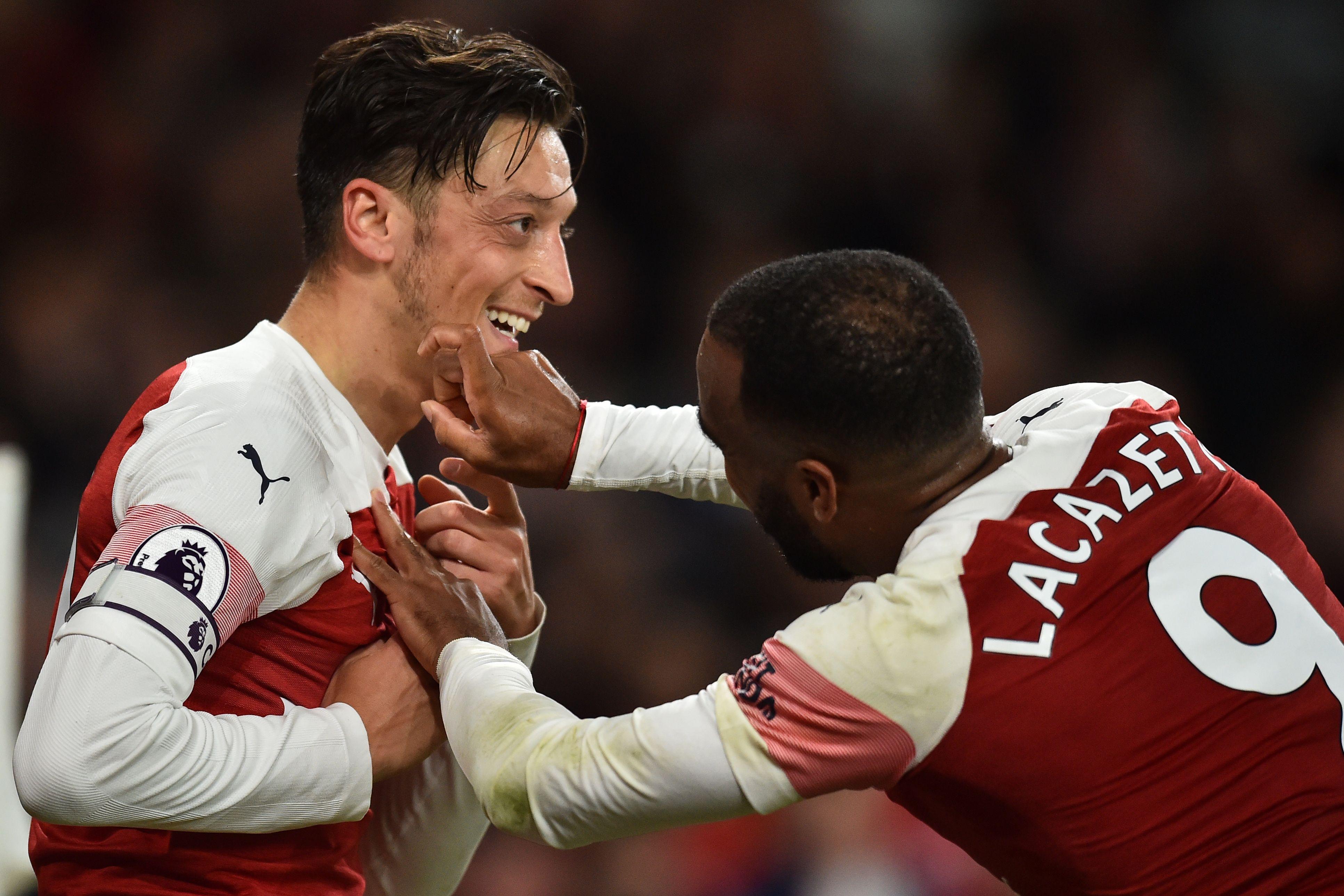 It will be held at the Emirates Stadium.

Unfortunately, this game is not being shown live in the UK.

You can keep up-to-date with all the latest action on the SunSport LIVE BLOG.

Hector Bellerin could be absent for Arsenal after coming off at half-time in their 2-2 draw with Crystal Palace.

Manager Unai Emery said the  23-year-old had "muscular pains" and it is expected that he will miss the game as he tries to recover for their Premier League clash against Liverpool at the weekend.

Captain Laurent Koscielny has returned to training following an Achilles injury but he is not expected to be part of the midweek squad.

Blackpool could be without Donervan Daniels after he suffered an injury during the warm-up of their league match against rivals Fleetwood.

The Seasiders lost the local derby 3-2, but Daniels was forced to pull out of the starting XI due to a problem with his hamstring.