Following their revival under Ole Gunnar Solskjaer, United are now in the driving seat for the Champions League spots, but the Gunners can overtake them with a victory. 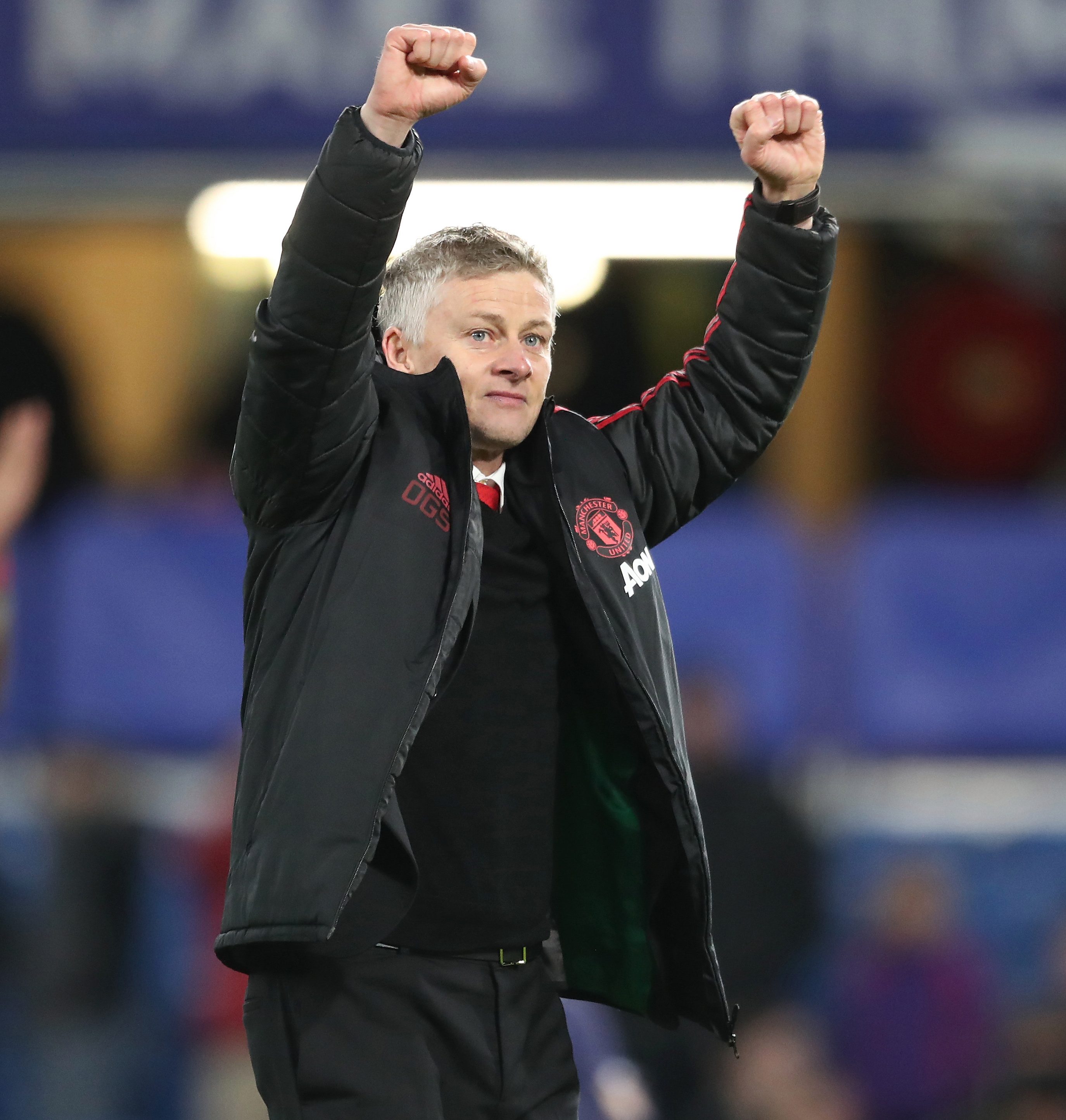 Solskjaer has already had one successful trip to the Emirates this season, cruising to a 3-1 win in the FA Cup fourth round.

THIS Premier League clash is set for Sunday, March 10.

Kick-off at the Emirates Stadium is at 4.30pm.

When the sides met at Old Trafford earlier in the season, the sides played out a 2-2 draw.

Is Arsenal vs Man Utd on TV?

YOU can watch this game unfold on Sky Sports Premier League, Main Event and Ultra HD.

Coverage will begin at 4pm.

If you want to stream and don't have a Sky subscription, grab a NOW TV pass from £7.99 to watch on your laptop, mobile or tablet.

And here on SunSport we will be running our dedicated LIVE BLOG.

Arsenal will be without Lucas Torreira as he serves the first game of his three-match suspension.

Rob Holding, Hector Bellerin and Danny Welbeck are all out for the season, while Stephan Lichtsteiner will also miss the Emirates clash.

Meanwhile, Man United continue to have injury problems of their own, with up to ten players expected to miss the game.

Anthony Martial, Alexis Sanchez, Jesse Lingard and Nemanja Matic are among the most notable absentees.

Phil Jones, Ander Herrera, Eric Bailly, Juan Mata and Antonio Valencia will also be available, while Matteo Darmian could return to the squad after getting back to training.