The reigning champions are aiming to get back to winning ways after they were defeated by their bitter rivals Rangers in their last league game. 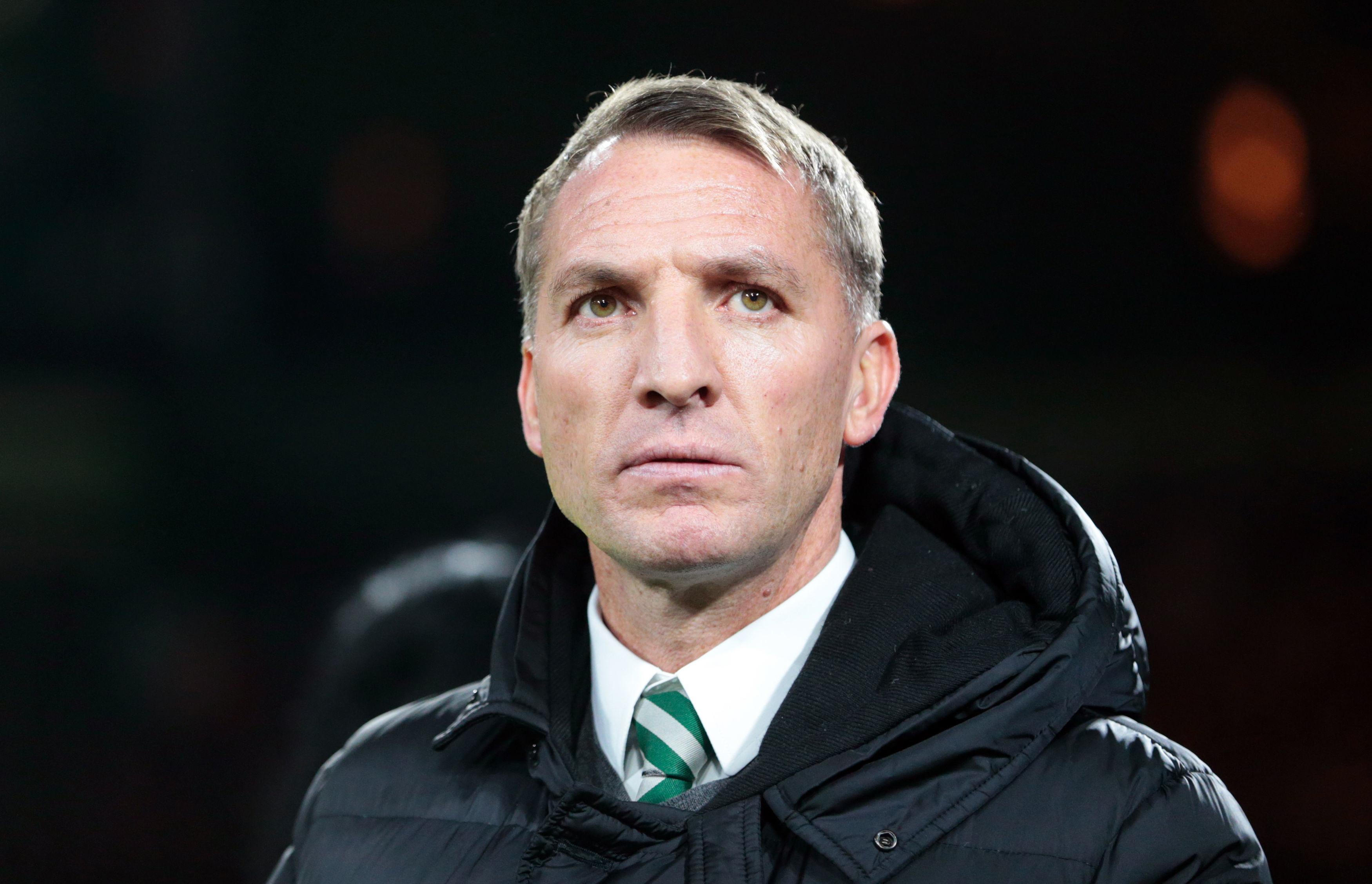 What time is kick off?

This match will take place on Wednesday, January 21.

The reverse fixture ended in a goalless draw at St Mirren Park.

Unfortunately, this game will not be televised in the UK.

Here on SunSport we will as usual be running a dedicated LIVE BLOG from Celtic Park.

Celtic have Marvin Compper back in training following a groin injury that has sidelined him since last July – but with talk of him leaving the club it is unlikely he will play any part on Wednesday.

Both Kouassi Eboue and Daniel Arzani have been ruled out for the rest of the season after suffering cruciate ligament injuries, while Leigh Griffiths is still unavailable due to personal reasons.

St Mirren could include some new signings as they prepare to face the league leaders.

After making their first appearances for the team in the Scottish Cup against Alloa, Greg Tansey, Vaclav Hladky, Kyle McAllister, Mihai Popescu and Brad Lyons could all earn their league debuts.

The Buddies are missing Danny Mullen, Kyle Magennis and Gary MacKenzie as they aim to upset the defending champions in Glasgow.