Eddie Howe's Cherries have won on two of their last five visits to the Bridge, but will face a tough task against a Blues side who are yet to taste defeat on home soil this season. 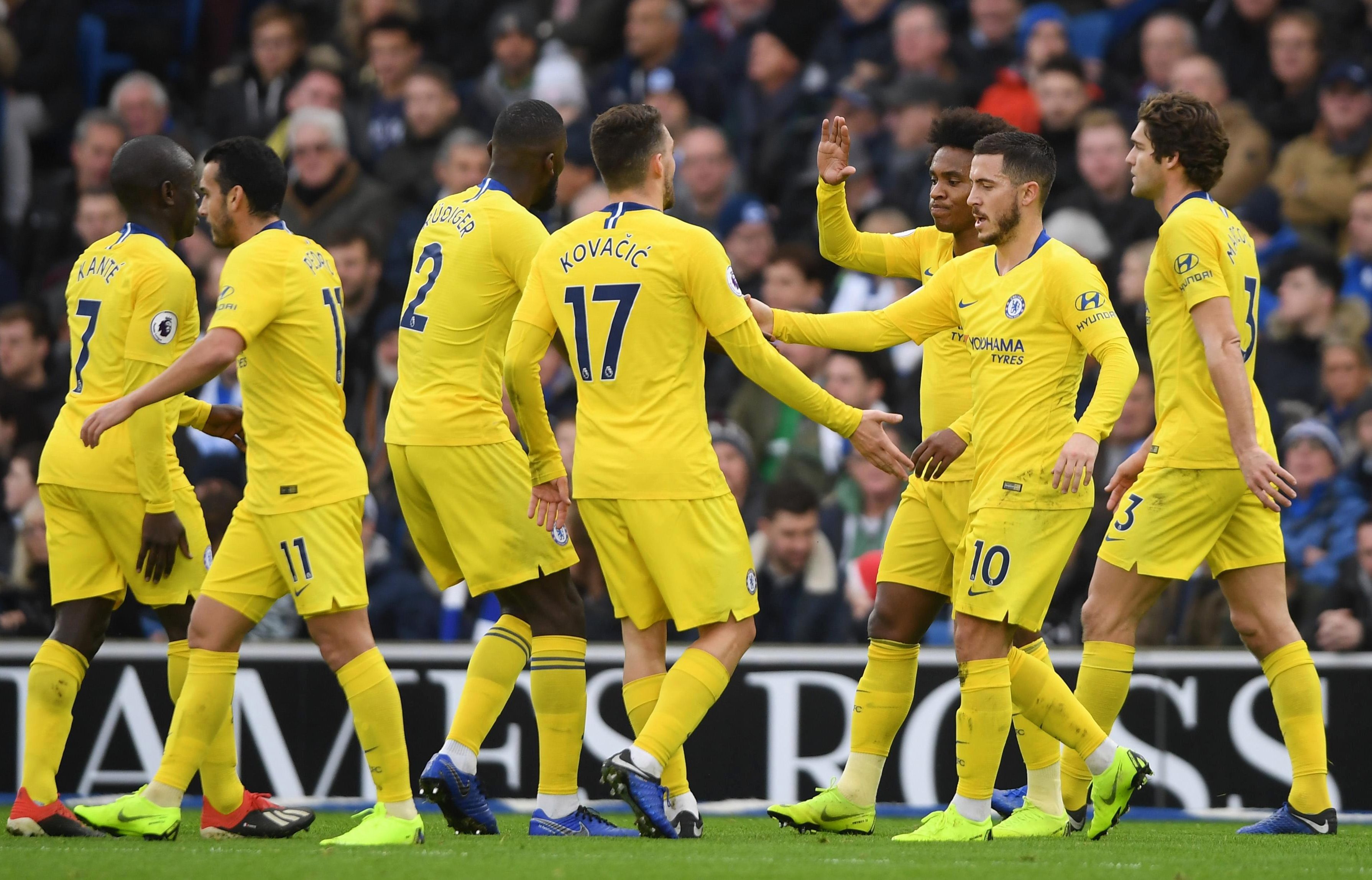 THIS Carabao Cup clash is set for Wednesday, December 19.

Kick-off at Stamford Bridge is at 7.45pm.

When Bournemouth visited here earlier this season, they fell to a 2-0 defeat after goals from Pedro and Eden Hazard.

Is Chelsea vs Bournemouth on TV?

SADLY this game isn't being broadcast live in the UK.

Sky have chosen to show the North London derby instead on Wednesday, which begins at the same time as this match.

But here on SunSport we have you covered, with our LIVE BLOG bringing you all the goals as they happen.

You can also watch all the goals as they go in on Sky Sports News.