Is Colchester vs Tottenham on TV? Channel, live stream, team news and kick-off time for Carabao Cup clash﻿ – The Sun

SPURS will look to put their Premier League problems behind them as they travel to face Colchester in the Carabao Cup.

Mauricio Pochettino's side stumbled to a 2-1 defeat against Leicester at the weekend, which leaves them with just one win in their last six games across all competitions. 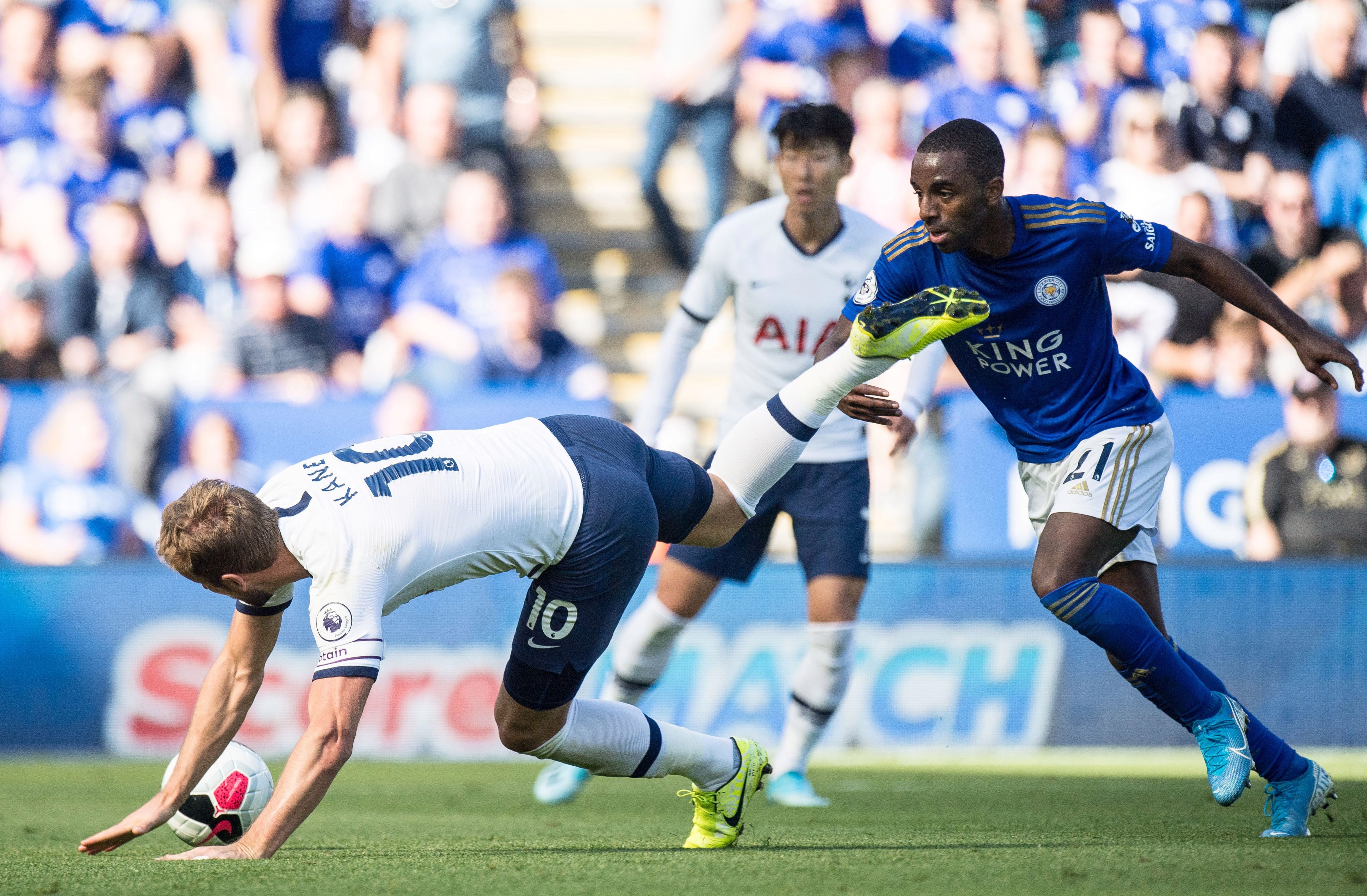 Colchester conquered Crystal Palace at Selhurst Park to set up this plum tie and are buoyant following back-to-back league wins.

THIS third round clash is set for Tuesday, September 24.

Is Colchester vs Tottenham on TV?

SADLY this game isn't being shown live on UK TV.
Sky Sports Football will be broadcasting the south coast derby between Portsmouth and Southampton.

But stick with us here on SunSport where we'll be running a LIVE BLOG to keep you up to date from the Jobserve Community Stadium.

MAURICIO POCHETTINO is set to ring the changes after another Premier League defeat at the weekend.

Giovani Lo Celso and Ryan Sessegnon remain sidelined, with Hugo Lloris also set to sit this one out after the birth of his third child at the weekend.

The U's have a clean bill of health and will be buoyant after a 2-1 win over Leyton Orient.