Craig Levein's side have been superb this season and lead the Scottish Premiership – and can claim their first final appearance in this competition since 2012. 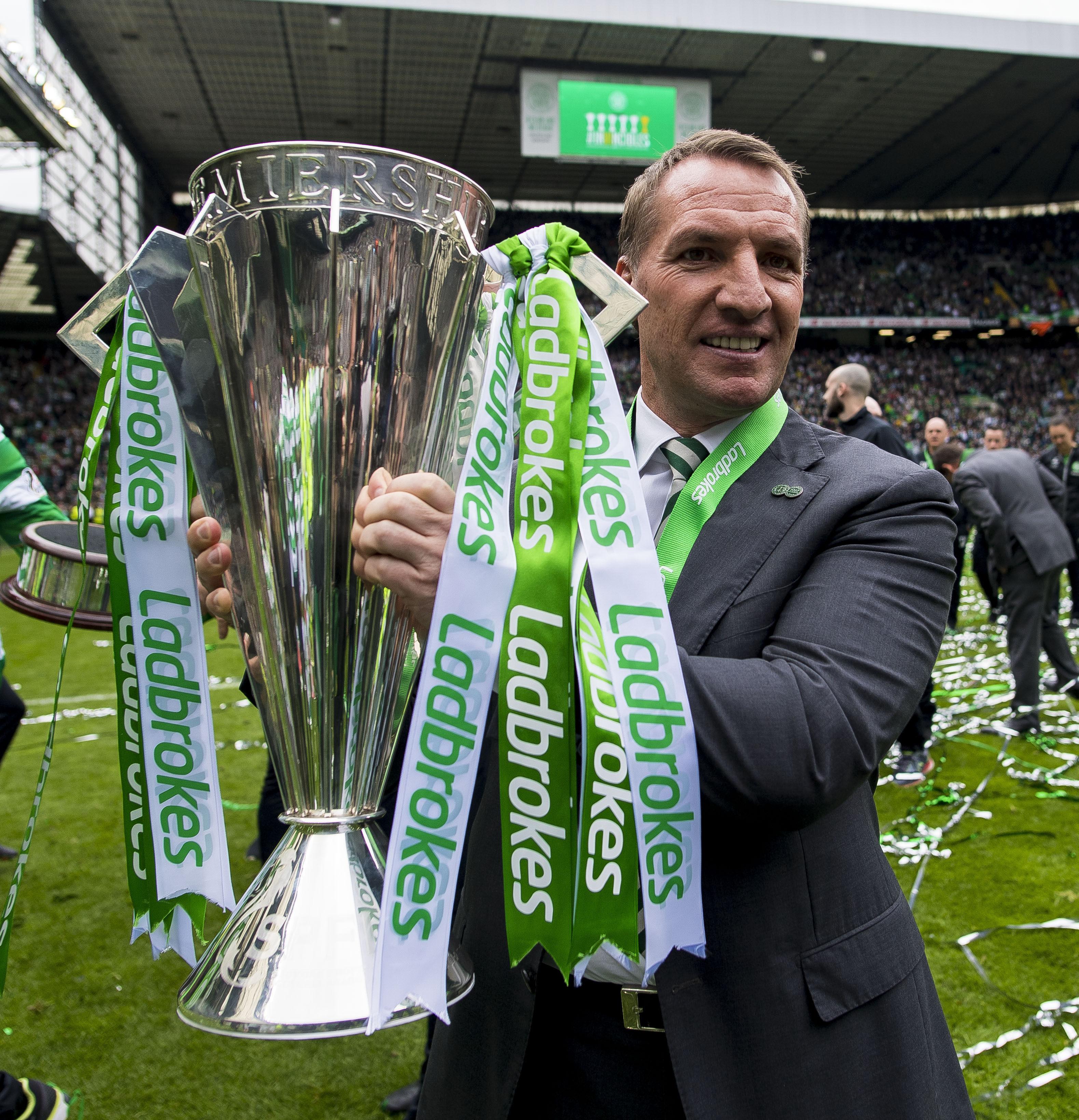 The Hoops are chasing a third-straight title, having beaten Motherwell and Aberdeen in the last two finals.

Brendan Rodgers side will remember their previous meeting with Hearts though, who saw them off 1-0 at Tynecastle earlier this season.

THIS semi-final clash is set for Sunday, October 28.

It is being held at Murrayfield instead of Hamden Park due to Rangers facing Aberdeen in Glasgow.

YOU can catch the action on BT Sport 1 and 4K UHD from 1pm.

To stream, download the BT Sport app to your mobile, tablet or laptop and watch on the go.

CELTIC had to make do without Scott Brown during Thursday's Europa League clash with RB Leipzig.

Leigh Griffiths continues to struggle with injury, leaving Odsonne Edouard with the chance to fire Celtic to the final.

Peter Haring is struggling with an injury for Hearts, who are without long-term absentees Jamie Brandon, Christophe Berra and John Souttar.