Craig Levein's side have been superb so far this term, but were humbled at the weekend as they were swept aside by Celtic 3-0 in the Betfred Cup. 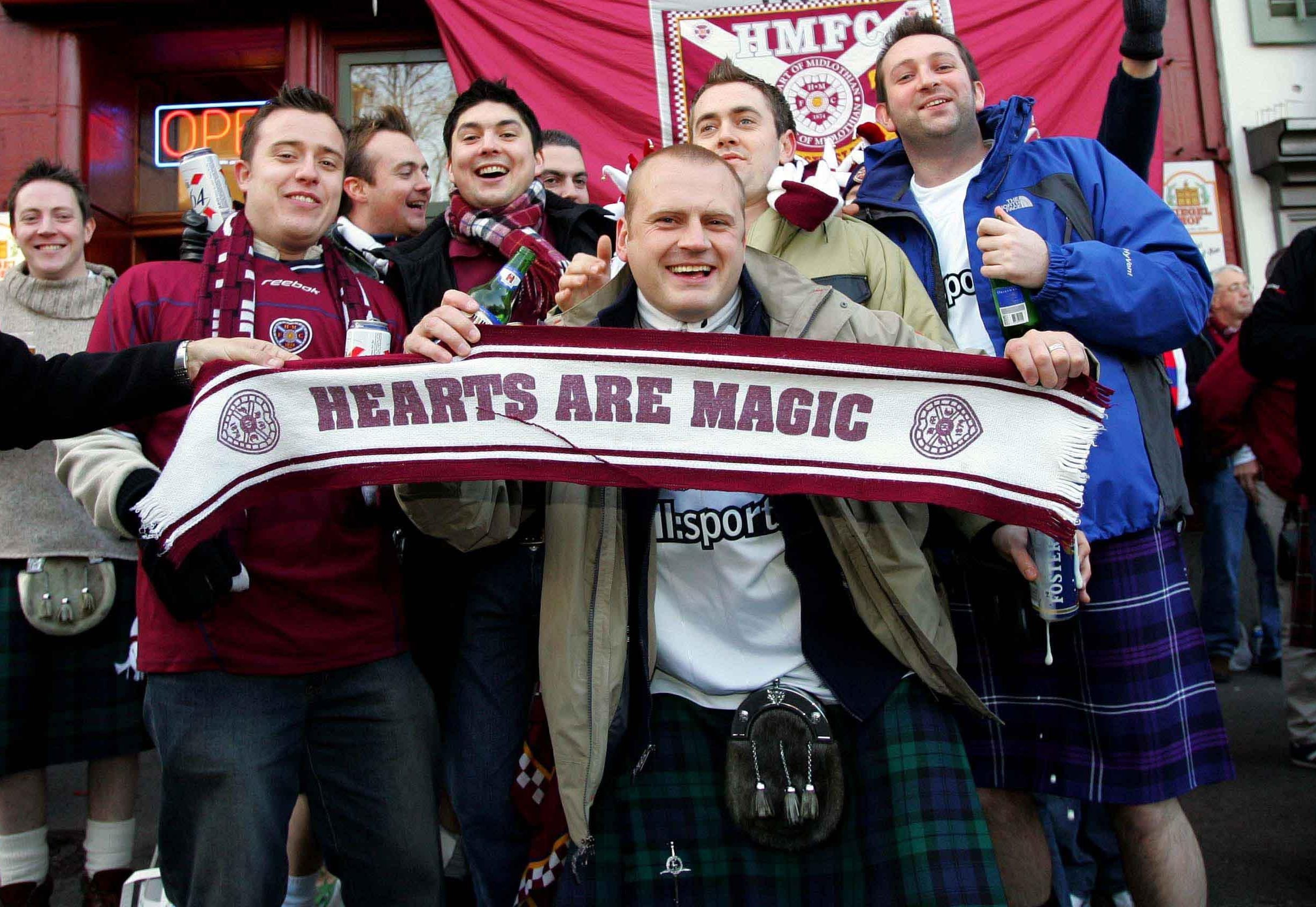 They're back to the familiar surroundings of Tynecastle here, with four of their eight victories this season coming on home turf.

Hibs will sense this could be the best time to play their great rivals and could potentially go second in the table with victory.

THIS clash is set for Wednesday, October 31.

If Hibs can produce a victory here, it will be the first on this ground since 2013.

Is Hearts vs Hibs on TV?

YES, this game is being shown live on BT Sport 1 and 4K UHD.

Tune in from 7.30pm, whilst you can also stream the action using the BT Sport app.

Here on SunSport we will be running a LIVE BLOG, keeping you up to date with all the goals and talking points.

HEARTS will have to cope without top-scorer Steven Naismith who is out for two months with knee ligament damage.

Charalampos Mavrias joined Hibs on a short-term contract earlier in the week and could make his debut in the Tynecastle cauldron.