The hosts go into the game on the back of a 1-0 victory over Tottenham on Monday night in the league and face a Cottagers' side who have not won since their third round tie with Millwall. 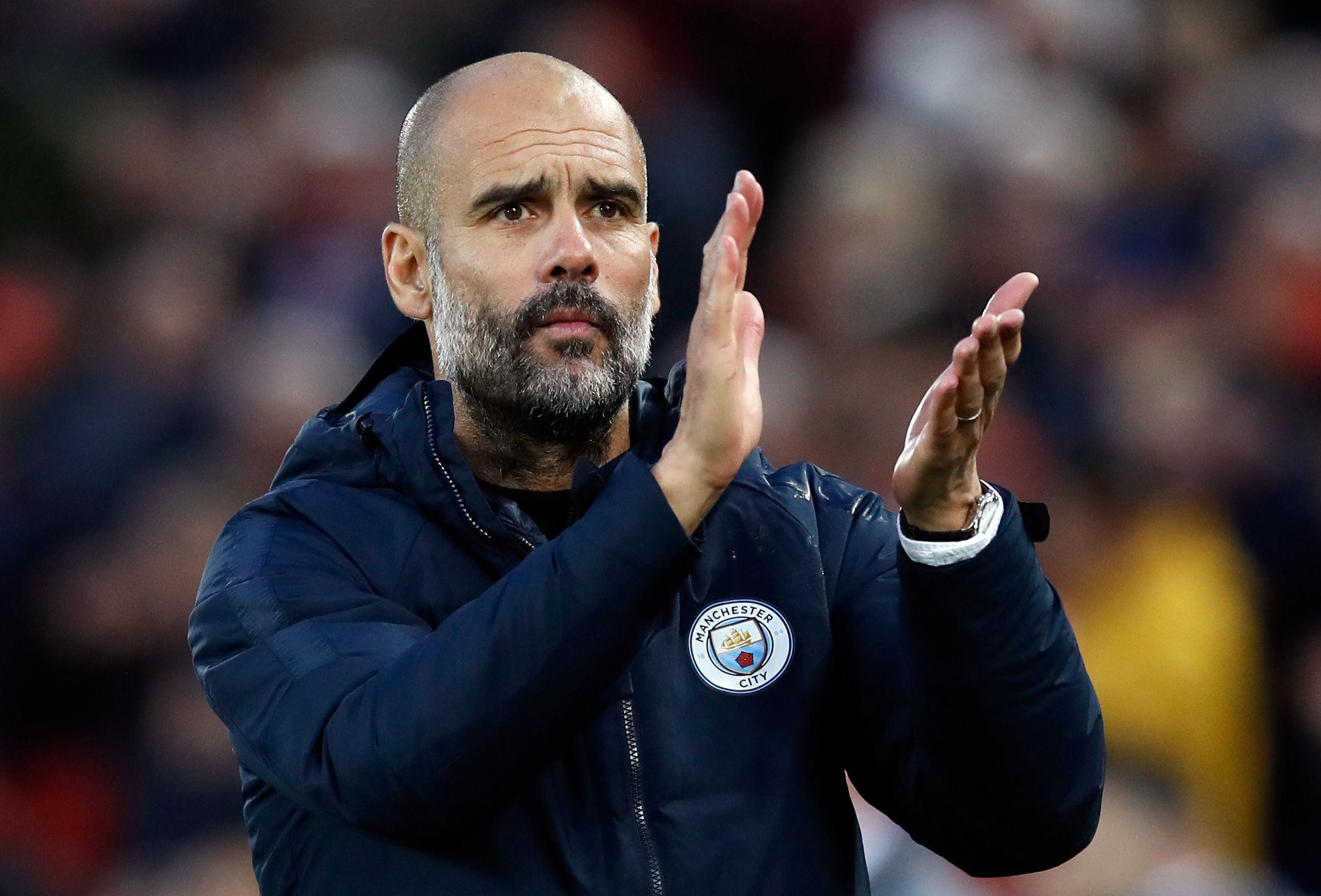 What time does Man City vs Fulham kick off?

It will be held at the Eithad Stadium.

What TV channel is Man City vs Fulham on and can I live stream it?

Unfortunately, this game is not being shown live in the UK.
You can keep up-to-date with all the latest action on the SunSport LIVE BLOG.

The hosts are expected to utilise the strength in the squad with Gabriel Jesus and Otamendi pushing for starts.

Fulham have an almost full squad to chose from ahead of the cup game.

Joe Bryan (hamstring) is the only absentee.