MANCHESTER UNITED will look to make it two away wins on the trot when they travel to Norwich City in the Premier League.

The Red Devils earned a first victory away from Old Trafford in 12 competitive games when they scraped past Partizan Belgrade in Serbia – but the Canaries have already proved their danger by beating Man City in September. 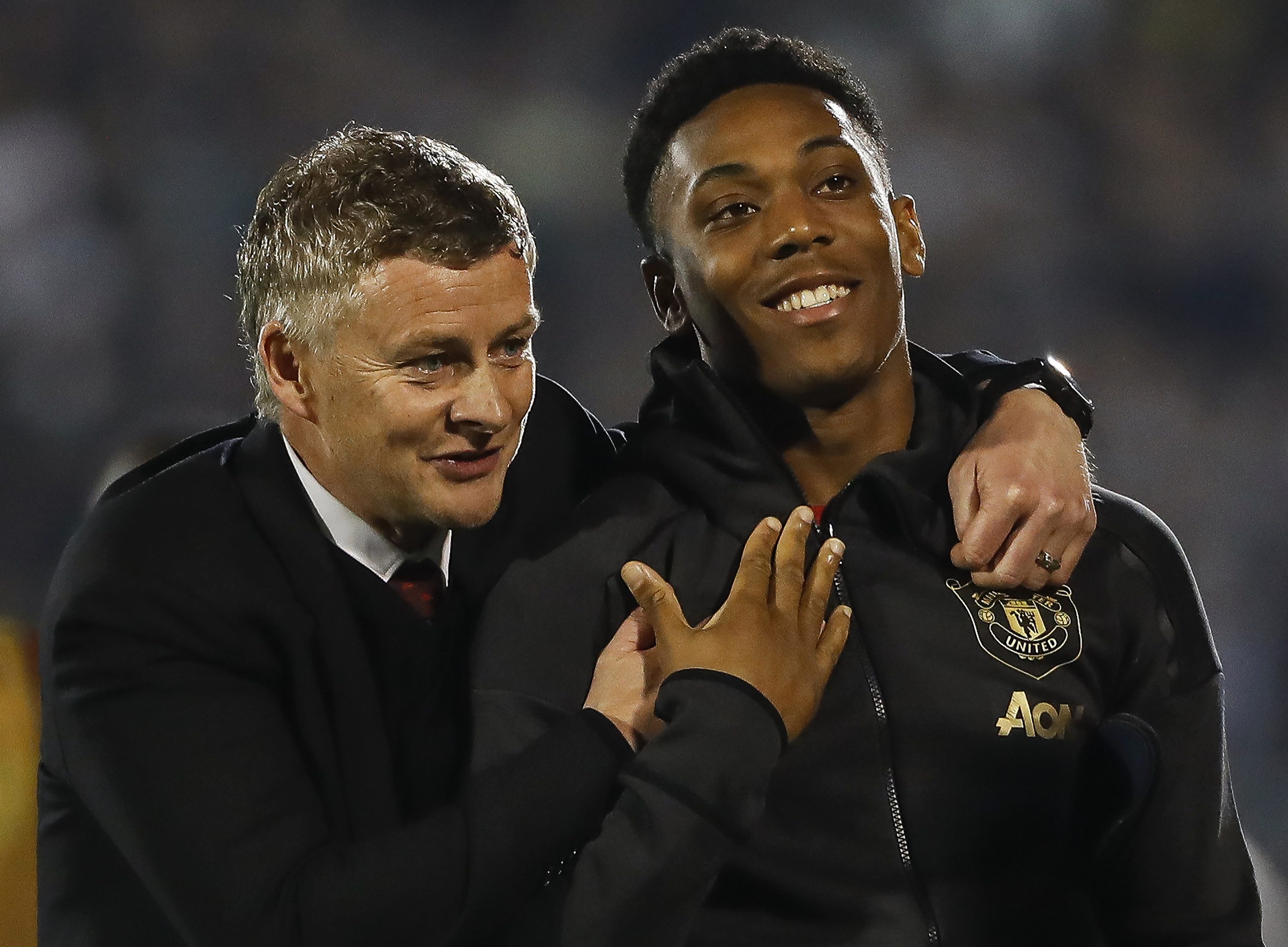 What time does Norwich vs Man Utd kick off?

This Premier League clash will take place on Sunday, October 27.

The match will be held at Carrow Road.

Unfortunately, this game will not be shown live on UK television.

This is due to Sky Sports preferring to show Liverpool against Tottenham at that time.

However, you will be able to follow the action via our SunSport LIVE BLOG.

And you can catch the highlights on Match of the Day 2 on BBC One from 10.30pm. 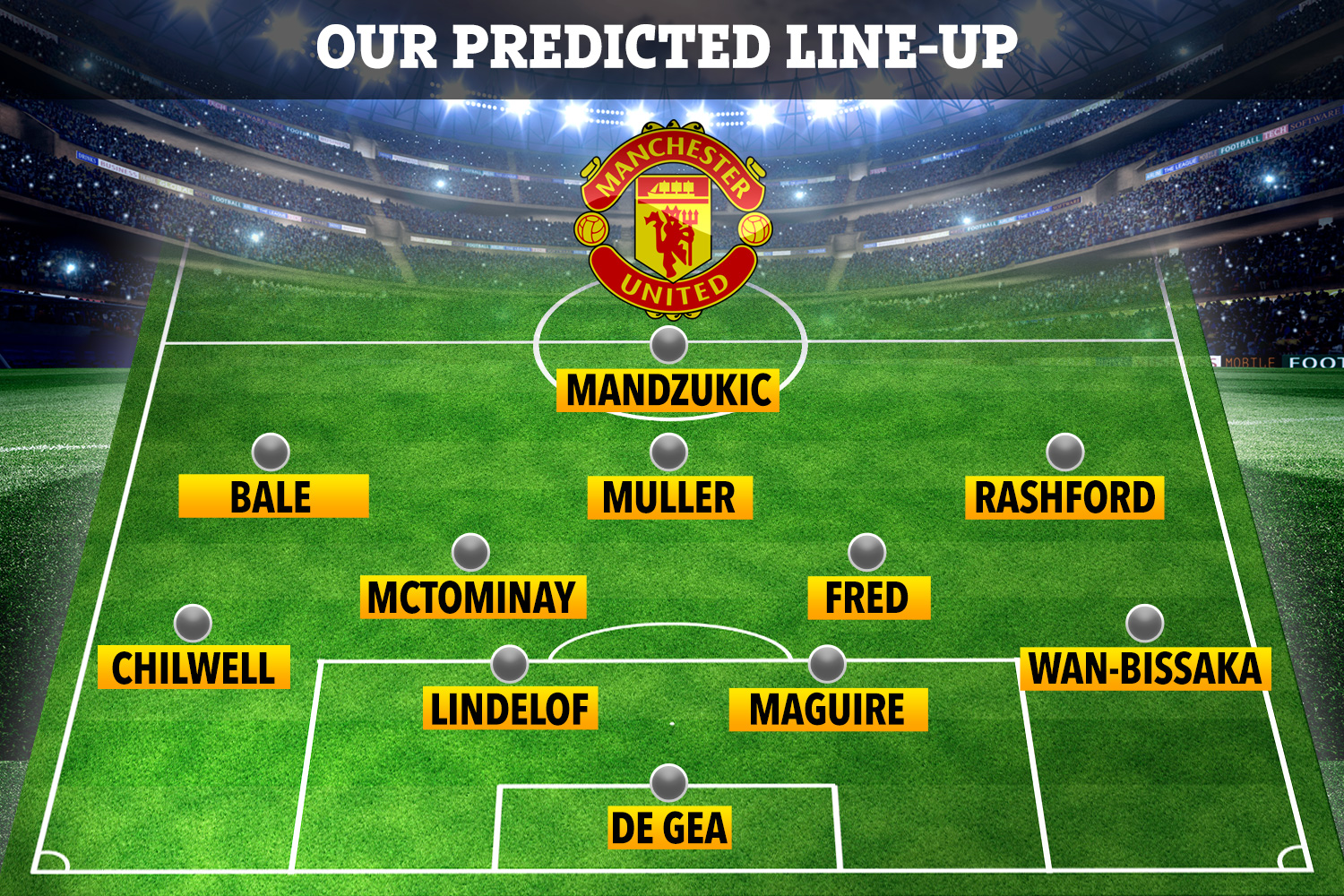 Manchester United are going through a minor injury crisis, with defenders Eric Bailly, Diogo Dalot and Axel Tuanzebe expected to miss out.

Paul Pogba is nearing a return but will likely be rested, while Nemanja Matic is recovering from a knock.

Timothy Fosu-Mensah and Luke Shaw face a race to be match fit after returning to training.

Meanwhile, Norwich's injury list is shortening – but they are still lacking in defence.

Timm Klose, Grant Hanley and Christoph Zimmerman are all sidelined, along with Ben Godfrey.

Ralf Fahrmann and Mario Vrancic are back in training but Sunday's clash could be too soon. 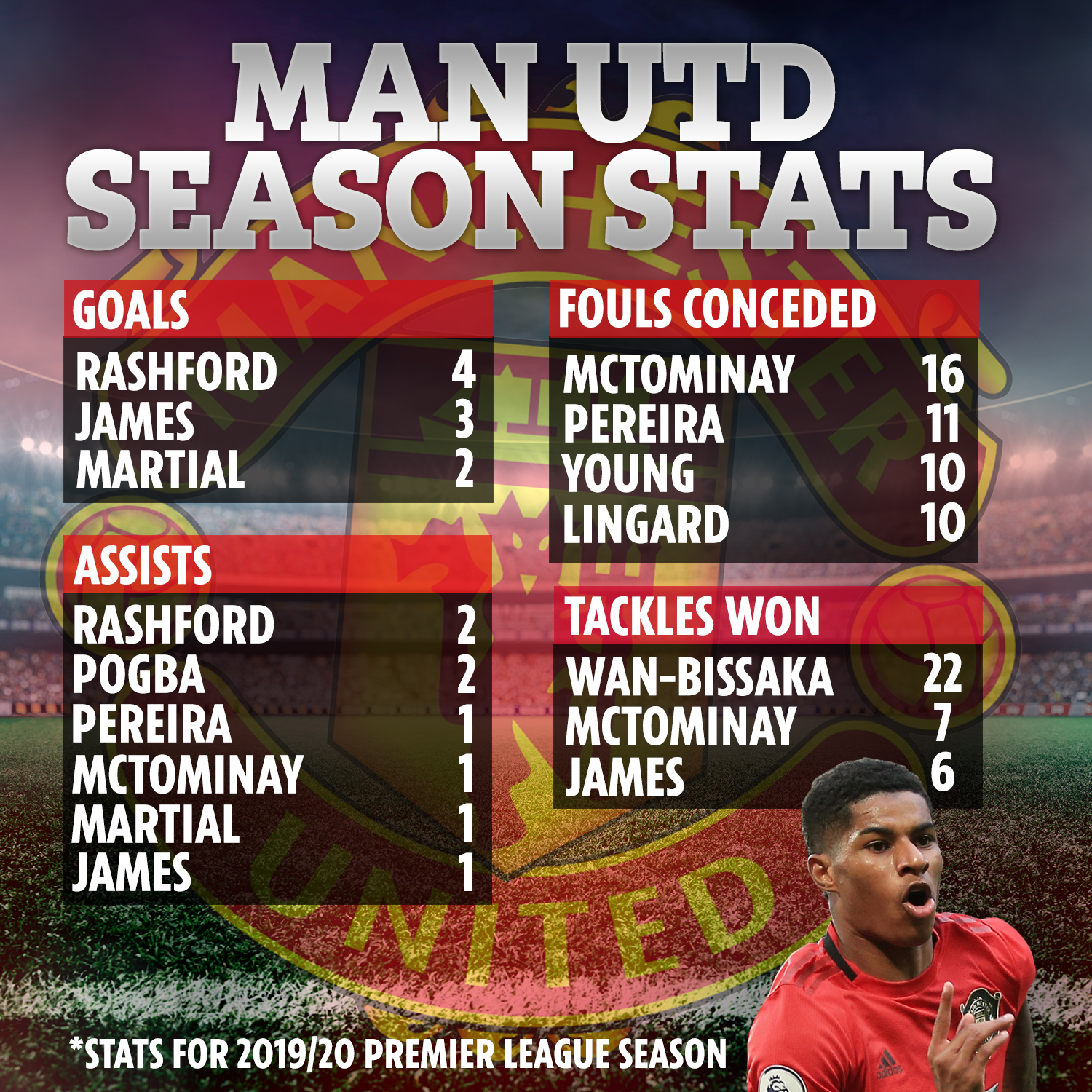