Is Norwich vs Newcastle on TV? Channel, live stream, kick off time and team news for Premier League clash – The Sun

PREMIER LEAGUE football returns to Carrow Road as Norwich host Newcastle on the second weekend of the new season.

The Canaries are back in the top flight after a three-year absence having taken the Championship by storm and winning the title last term. 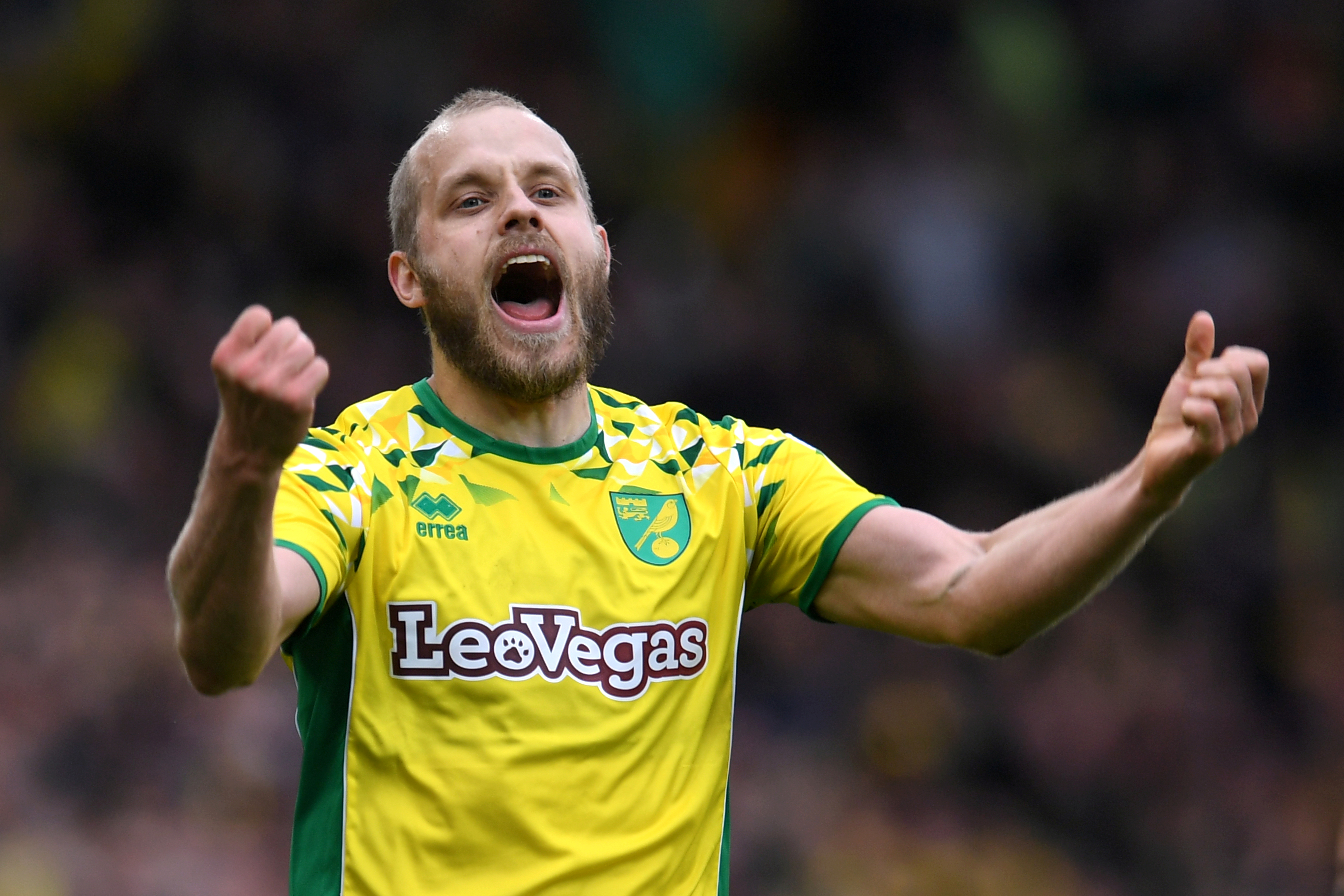 Yet there was no warm welcome to the league as Norwich were defeated 4-1 by a rampant Liverpool side last Friday, with Teemu Pukki notching a consolation in the 64th minute at Anfield.

And Steve Bruce's return to the Premier League was equally challenging, as Newcastle were narrowly beaten by Arsenal amid boycotts from the St James' Park faithful in protest against the club's owner, Mike Ashley. 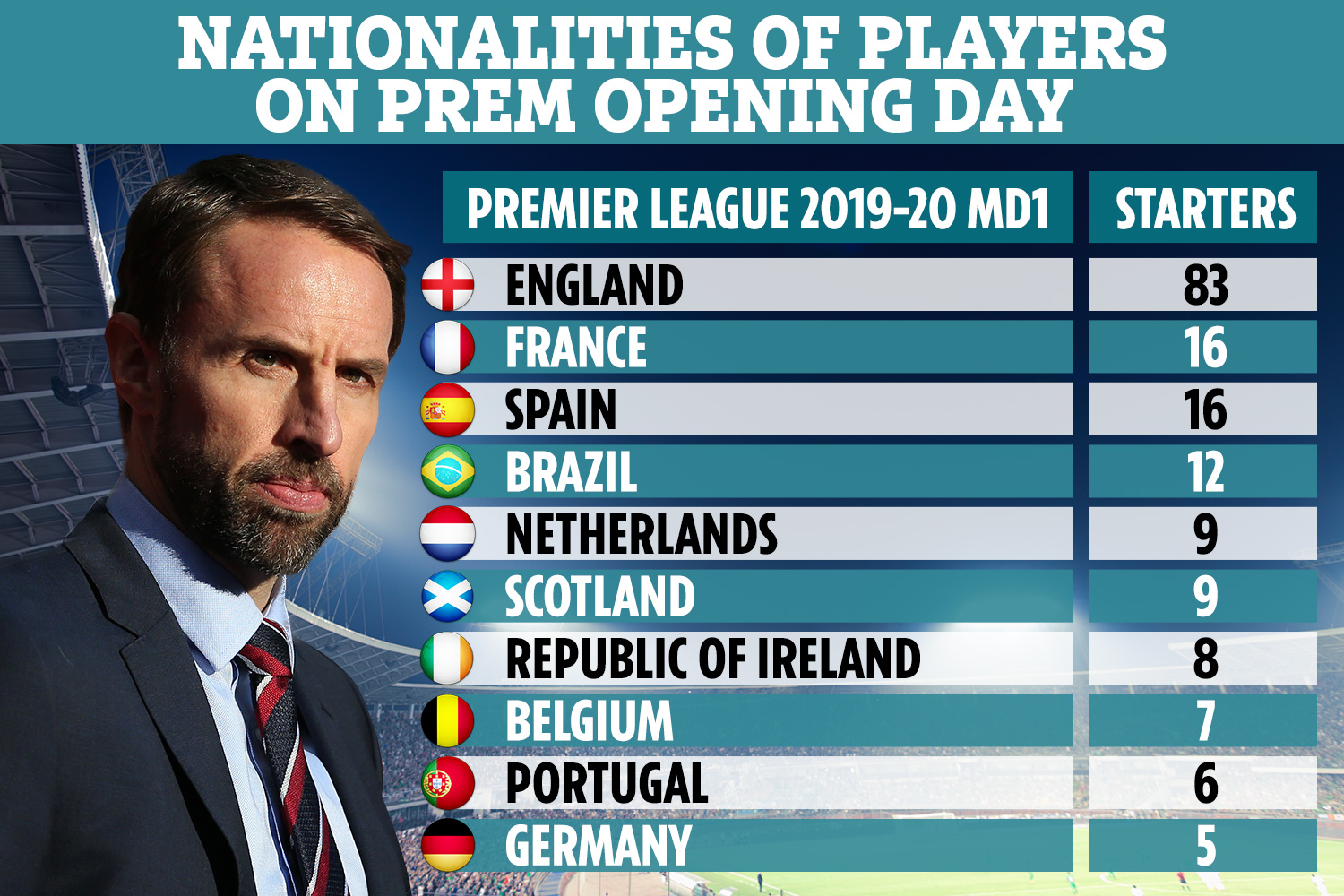 What time does Norwich vs Newcastle kick off?

This Premier League clash will take place on Saturday, August 17.

It will kick off at 3pm.

The match will be held at Carrow Road in Norwich.

Unfortunately, Norwich vs Newcastle will not be broadcast live on TV in the UK.

Highlights will be shown later on Saturday evening on BBC One's Match of the Day.

Alternatively, you can catch all the Premier League highlights on the Sky Sports Football YouTube channel.

Norwich will assess new signing Ibrahim Amadou, who sat out the season-opener.

Meanwhile, Newcastle winger Allan Saint-Maximin is suffering from a hamstring strain and is a doubt, while Andy Carroll continues to recover from ankle surgery.

Florian Lejeune and DeAndre Yedlin are long-term absentees, but midfielder Jonjo Shelvey has received the green light to play.