PORTUGAL return to the big screens TONIGHT when they take on Switzerland in a mouth-watering Nations League contest.

Selecao spared themselves of a dejected opening day defeat to Spain on Thursday. 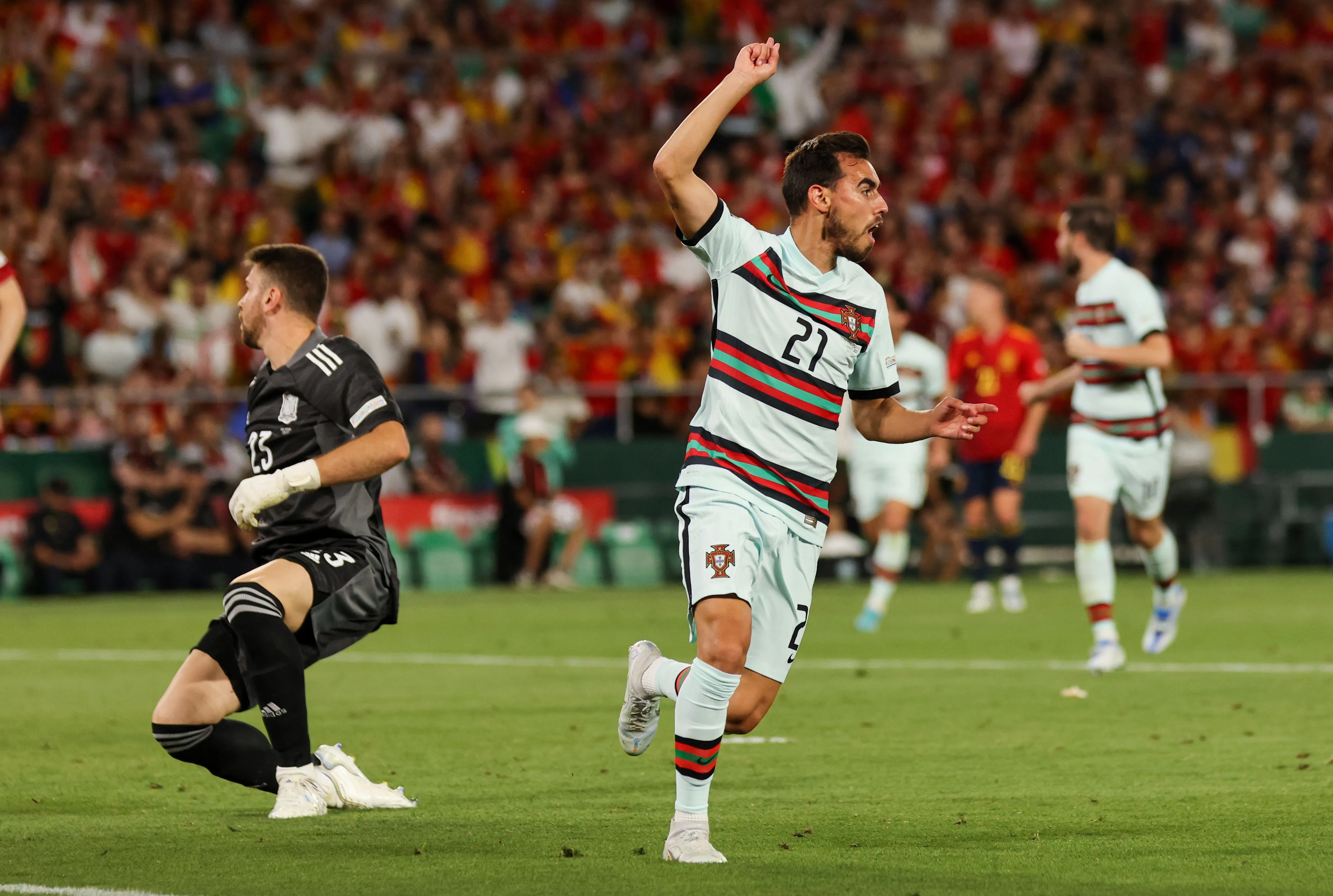 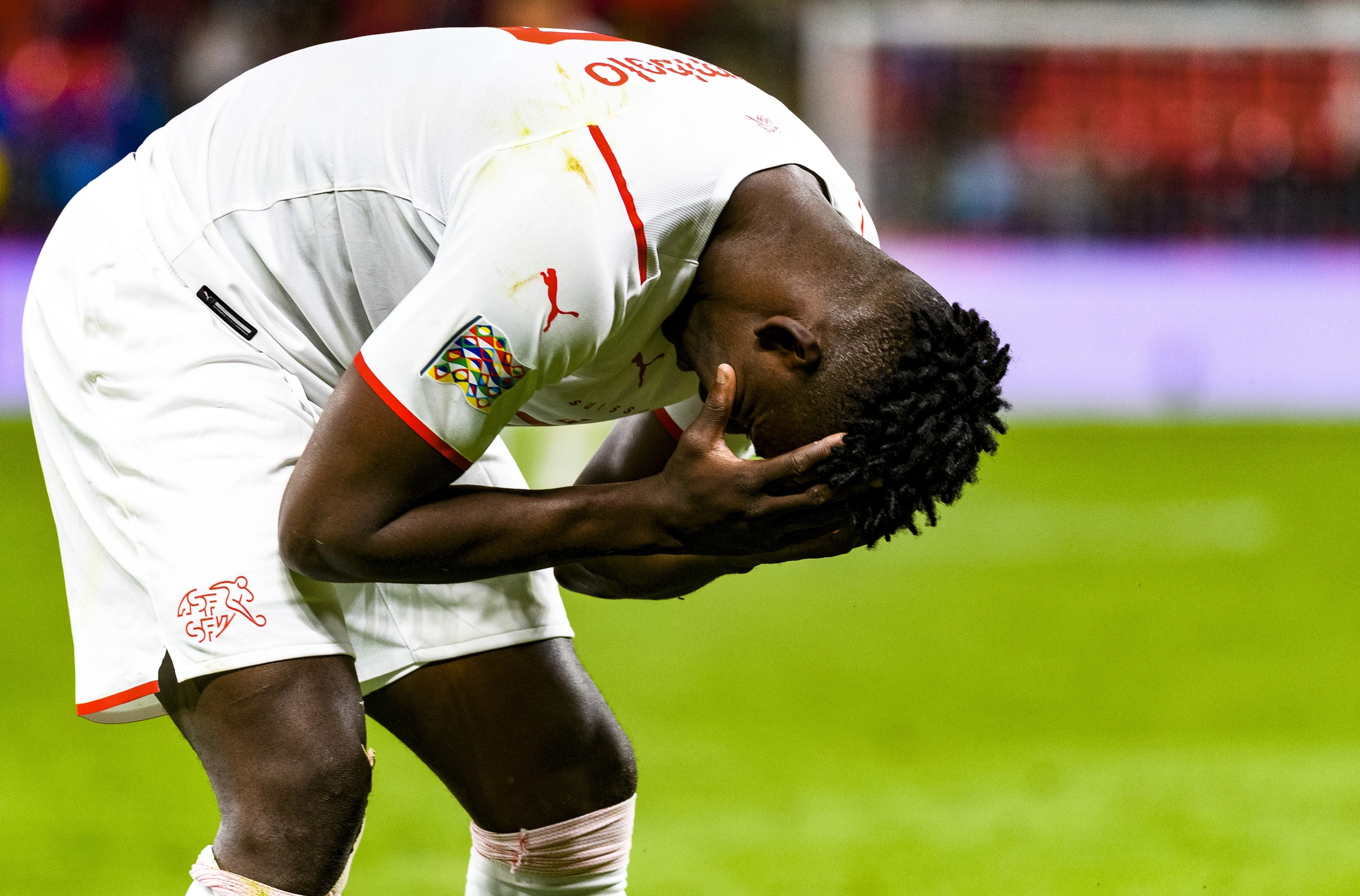 As an unlikely hero in Ricardo Horta was sent onto rescue a point for Portugal.

However, the same cannot be said for Switzerland who bitterly lost 2-1 to Czech Republic.

But the Swiss will be eager to put that disappointing game behind them with a huge win over the 2019 Nations League champions.

What time does Portugal vs Switzerland kick off? 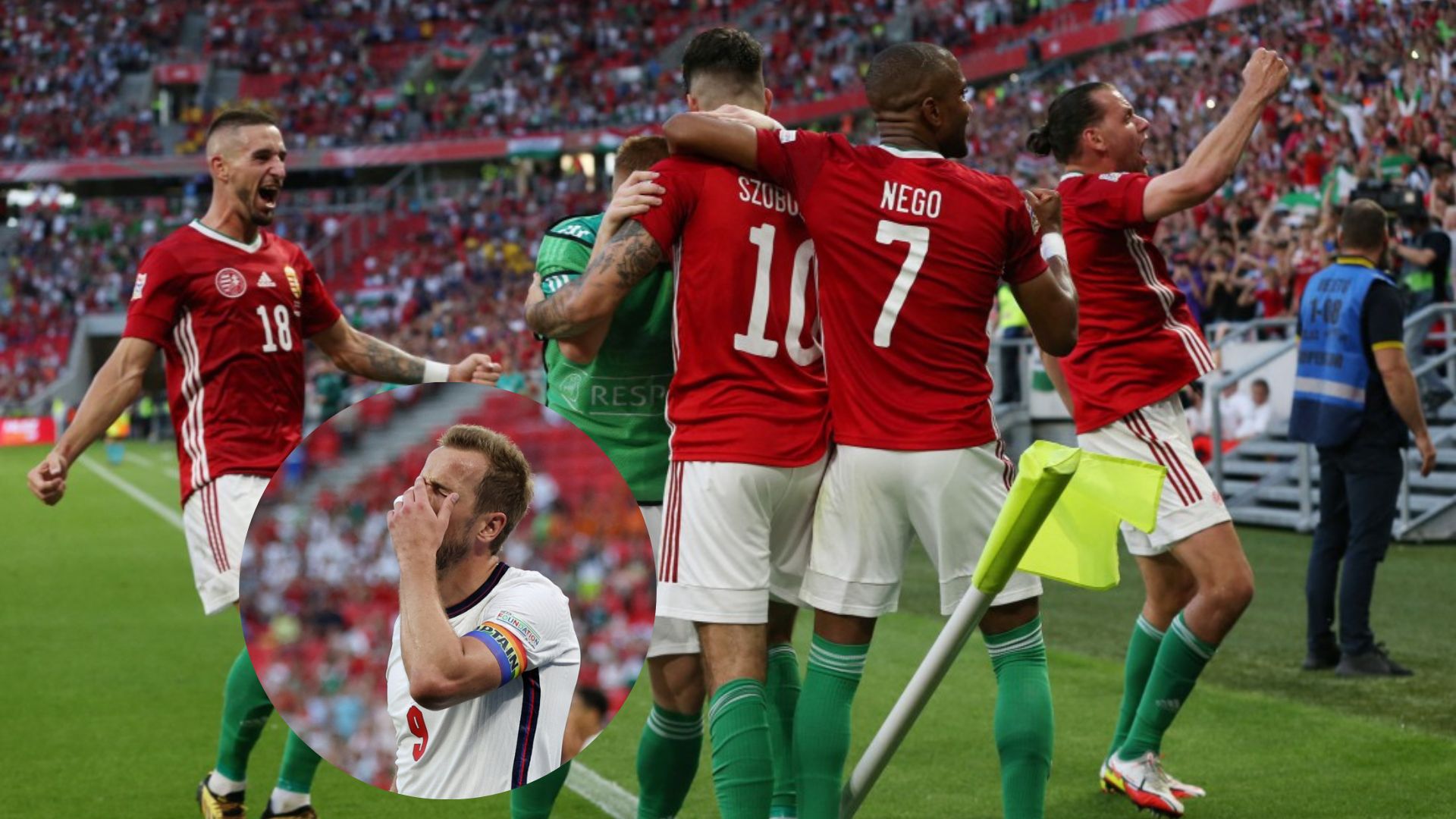 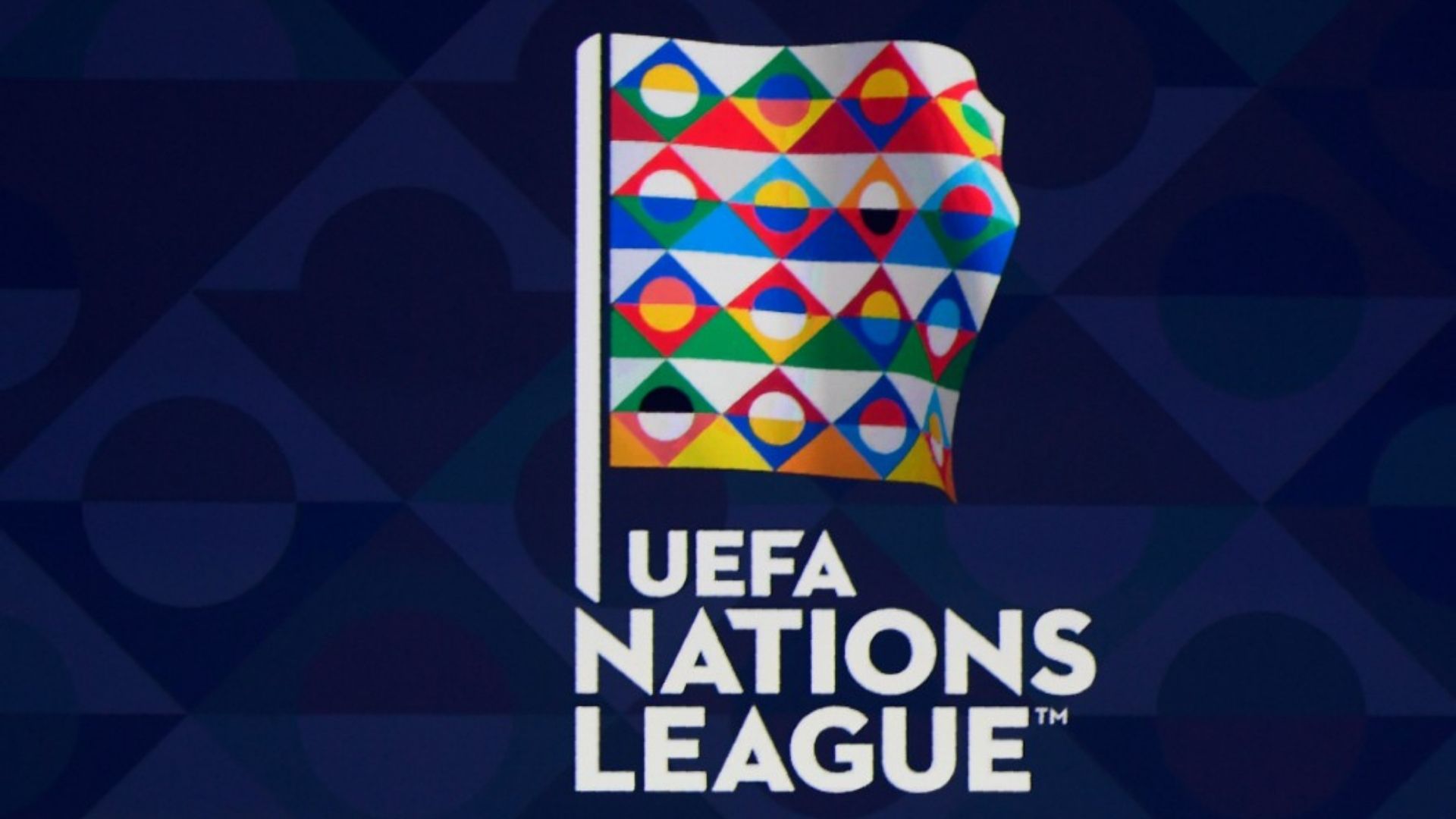 Is Portugal vs Switzerland on TV and can I live stream it?

Fernando Santos will continue to cope without Wolves keeper Jose Sa who withdrew from the squad before Portugal's opener with Spain. 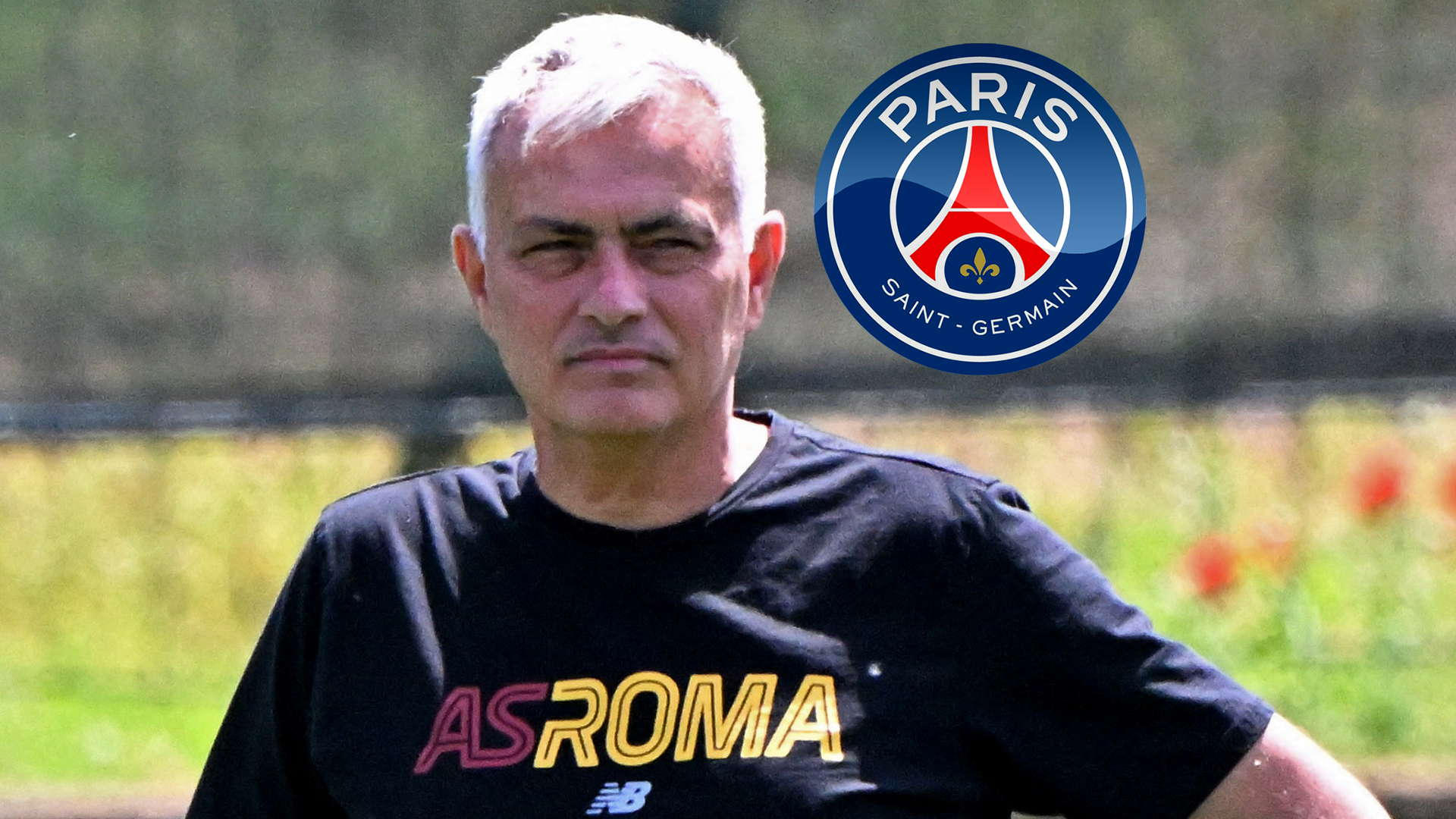 Covid-19 positive Vitinha in unlikely to feature but the Portugal boss could recall on Diogo Jota and Domingos Duarte who both missed out on Thursday.

Elsewhere, Switzerland have a full strength squad for their second Nations League clash this campaign.

However, Murat Yakin will be tempted to alter his side having witnessed a poor display from the Swiss last time out.

*Odds courtesy of Betfair are correct at time of publication