Steven Gerrard's side took the lead three times against Russian side Spartak Moscow on Thursday, but went on to lose 4-3. 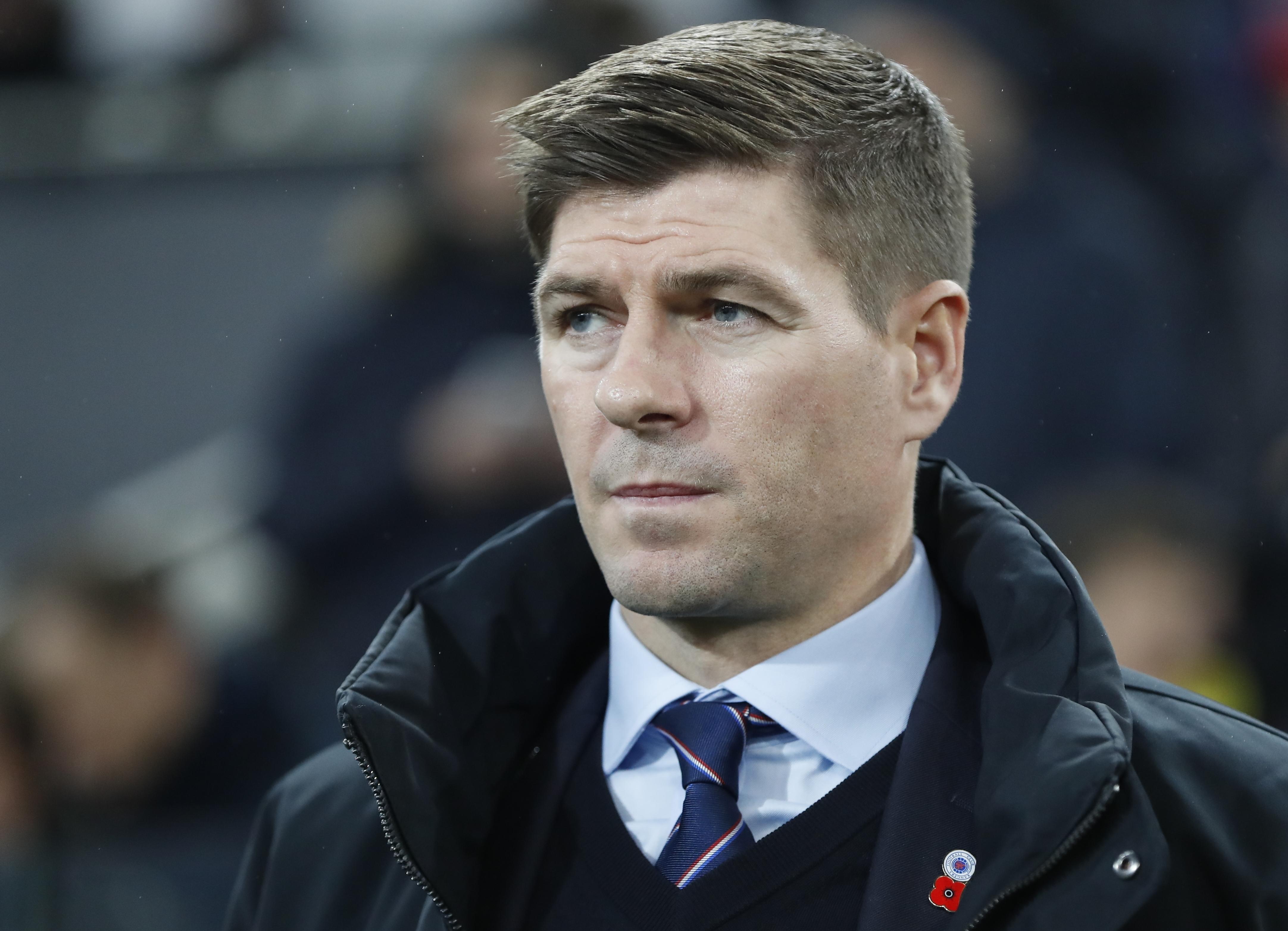 Is Rangers vs Motherwell on TV?

This match will not be shown live on television.

But you can keep up to date with all of the action on the SunSport live blog.

This match will take palace on Sunday, November 11.

It will kick-off at 3pm.

The iconic Ibrox Stadium will host the clash.

Long-term absentees Jamie Murphy and Graham Dorrans will remain on the sidelines until next year.

Gerrard has no new injury concerns ahead of the match, but he could switch up his defence after the poor display in Russia.

Speaking after the match, he said; "We attacked very well and were very dangerous and countered very bravely and got our rewards and took control at half time.

"But football is about levels and if you don't do the basics well enough and defend properly then high level teams will normally punish you and that was the case tonight."