ISRAEL ADESANYA stole the UFC interim middleweight title away from Kelvin Gastelum with a show stopping fifth round in Atlanta.

Going into the last round both challengers had been floored and had it all to play for in the final stanza. 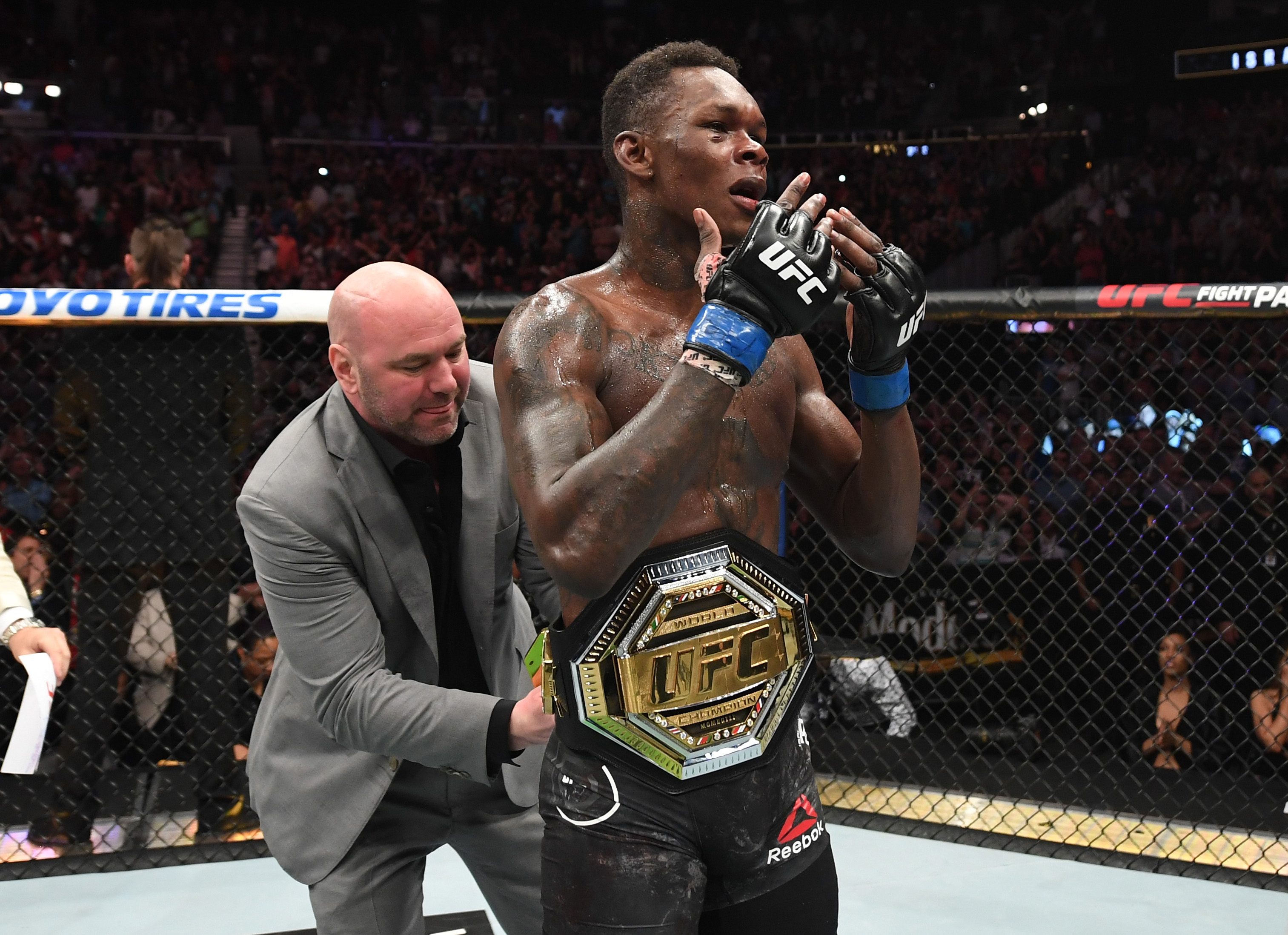 An exhausted Gastelum was floored three times as “The Last Stylebender” could not miss with a pinpoint right hand.

After claiming the interim belt by unanimous decision, Adesanya said: “I was ready for war, I told y'all.

“I fought this fight like a champion, a hero in your own story.

The first round began with Adesanya on the frontfoot, though he was momentarily stunned with a glanzing left hand and floored, despite recovering to his feet.

In the second round after overreaching with the left hand Gastelum was caught off guard with a well timed right hand by Stylebender.

Adesanya finished off the second with a Jon Jones like spinning elbow that had his man hurt, but Gastelum was able to see the remaining stages out. 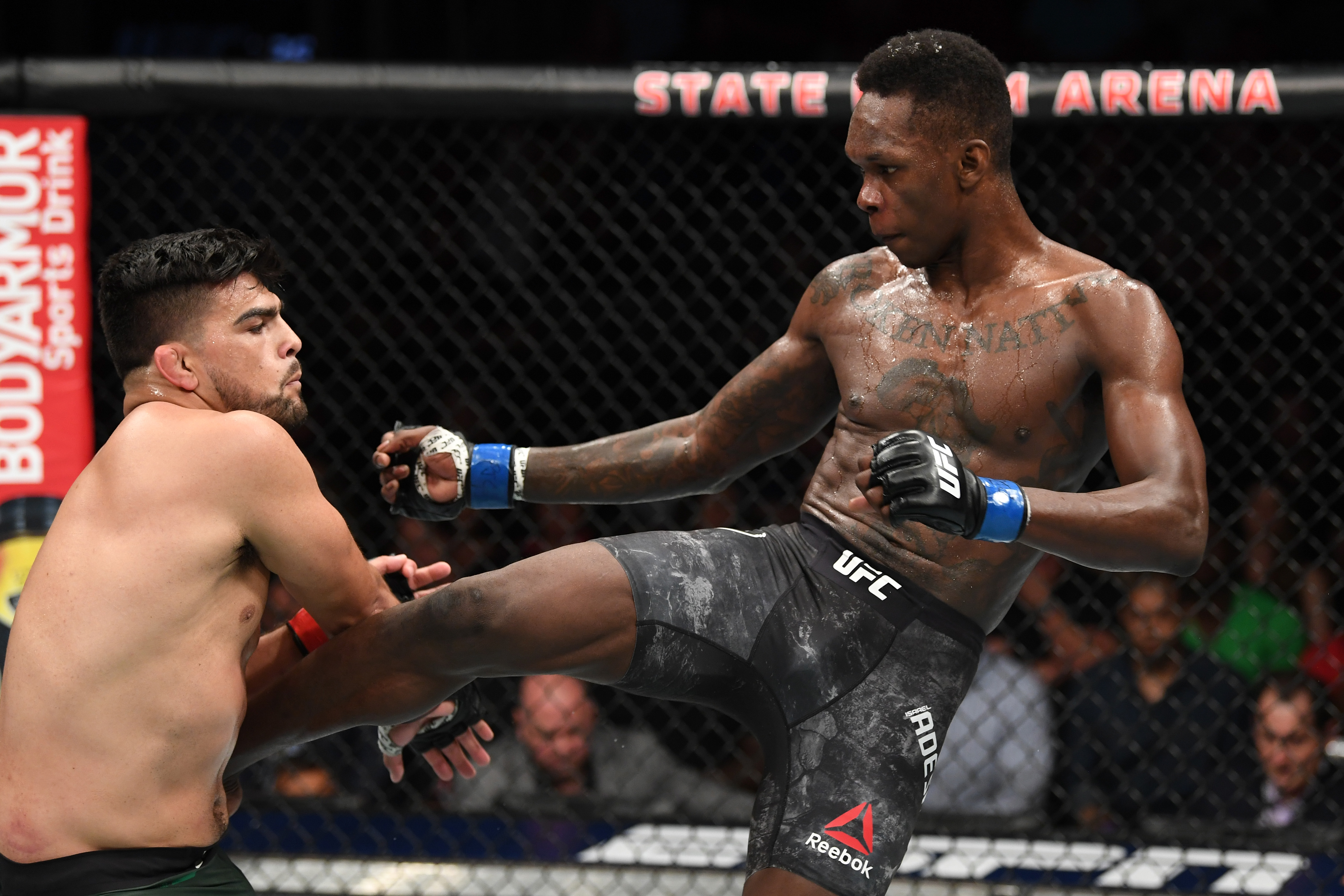 In the third Gastelum again found himself overreaching and the former elite kickboxer Adesanya was able to use his superior reach to counter his opponent.

Adesanya landed an array of straight shots as an overzealous Gastelum struggled to find his range.

However, in the fourth Gastelum found resurgence as he leveled up the fight outstriking Stylebender and almost had the fight won himself after landing a head kick.

A shaken Adesnya was able to survive the head kick, however, as Gastelum backed his man up for the remaining stages of the fourth round.

Heading into the final round it was winner takes all – and New Zealand’s striking phenom rose to the occasion.

A heavy right hand dropped Gastelum, as Adesanya began to take over and steal the title away.

An exhausted Gastelum was again dropped twice as Stylebender almost had his man finished – but as the bell sounded, and the new champion was crowned, Atlanta saw a middleweight classic.