‘It was the worst day of my life’: Italian cyclist’s wife leaves him DURING Giro d’Italia race after just six months of marriage

Italian cyclist Davide Cimolai has bemoaned ‘the worst day of his life’ after his wife left him during the Giro d’Italia.

Cimolai had been married to his wife Greta Rover for just six months, with the couple having been together for six years.

On the second day of rest at the Giro d’Italia, Cimolai, the captain of the Israel cycling academy, received a phone call from his wife, who informed him that she wanted to split up with him. 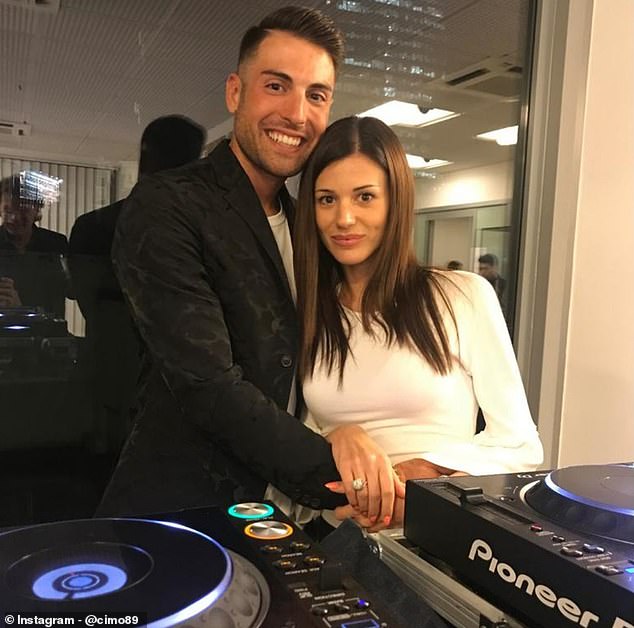 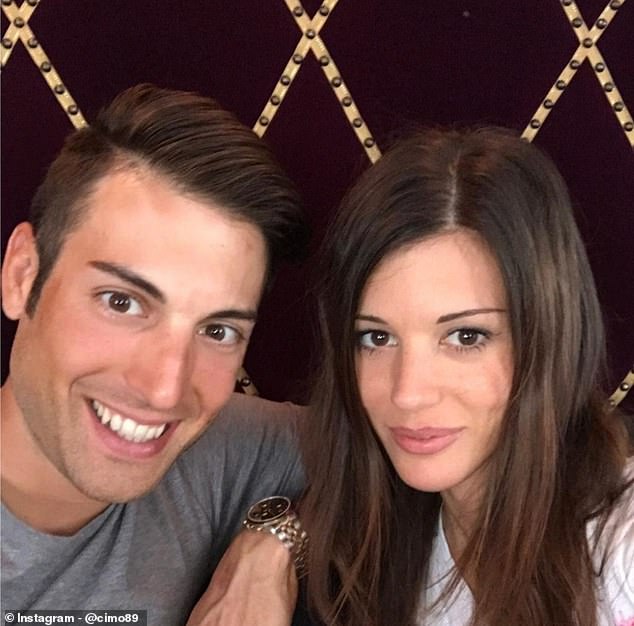 As reported by La Gazzetta dello Sport, Cimolai said: ‘I was married in October, very much in love.

‘Six months later, while I am leaving, my wife tells me that she wants to be alone, that she needs time and space to understand what she is feeling towards me.’

Cimolai suggested that the time he spent apart from his wife while participating in events had been a slight issue.

He said: ‘We were together for six years of which five and a half of cohabitation, she knew well my work and the sacrifices that it entails, she suffered the distance but was used to having me far away.

‘There had been some little discussion in the past, but we had always overcome it together. I kept everything inside, convinced we could solve it this time as well. Instead … ‘.

‘It was the worst day of my life. To discover that the woman you love has lost its head for its new employer, a big entrepreneur for whom he started working as a personal assistant, it seems pure folly to you ‘. 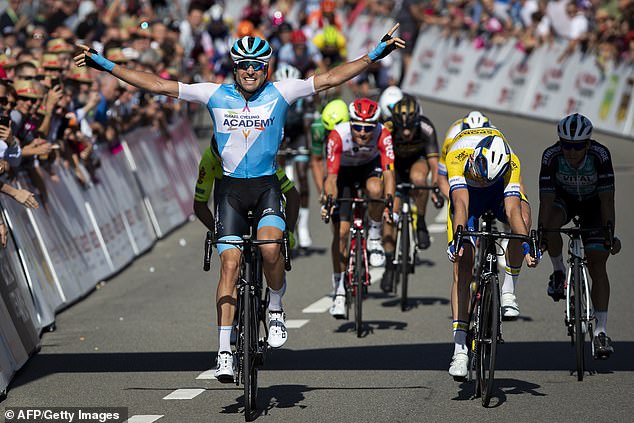 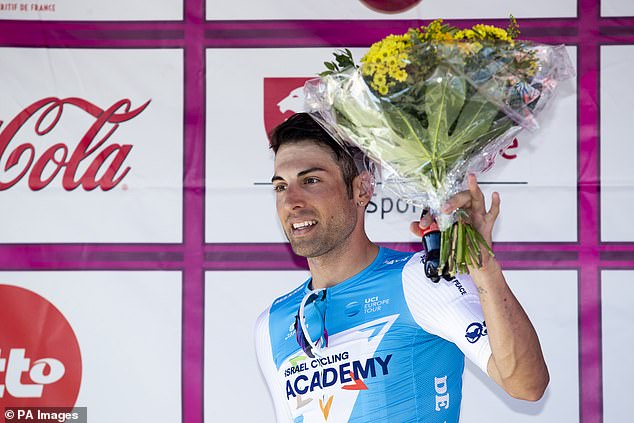 To his credit, Cimolai still managed to finish the race despite the difficult circumstances.

He said: ‘Arriving in Verona, in the end it was difficult but gratifying because at the Arena I renewed the contract with the team. The hours on the bike were the least of the effort, running the last week of the Giro sleeping 3 hours a night is not a health walk ‘.

The annual race was first organised in 1909

The route changes each year, but there are always at least two time trials, and a passage through the mountains of the Alps

Following the race he paid tribute to his friends for helping him during an immensely difficult period.

Cimolai said: ‘In this victory, in this photo, there is everything myself. Taking the bike back after the Giro d’Italia seemed impossible to me, difficult to imagine and explain what I went through, tried and suffered.

‘To you friends I dedicate this victory because you have been close to me in the worst period of my life’.

Cimolai finished in 130th place in the Giro d’Italia. He has previously competed in the Tour de France on five occasions, with his best finish coming in 2013, when he finished 137th.

Earlier this year he finished in first place in the Vuelta Ciclista a Castilla y Leon.