LEWIS HAMILTON and Max Verstappen's epic Formula One title fight is at the forefront of Drive to Survive's Season Four trailer.

The 'cut-throat' sport ended in controversial fashion last season with Verstappen clinching the title on the final lap in Abu Dhabi. 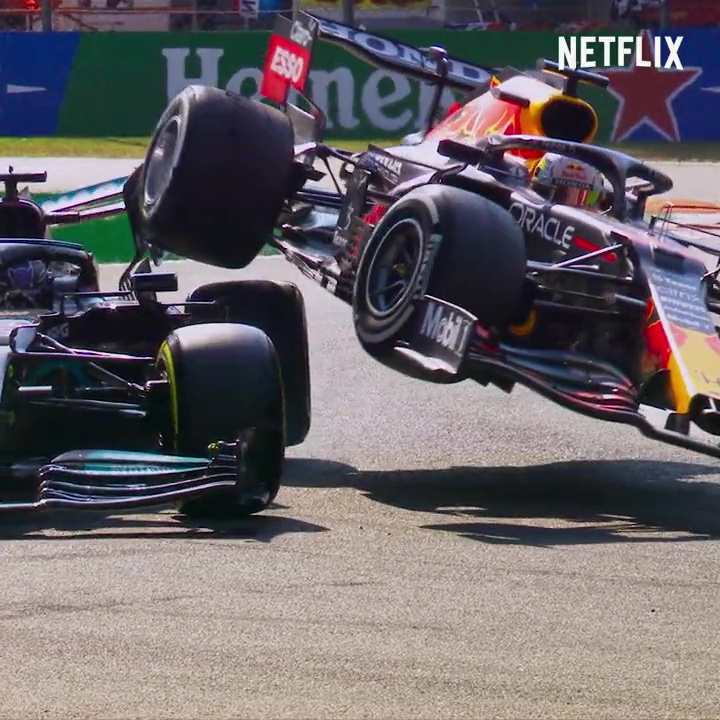 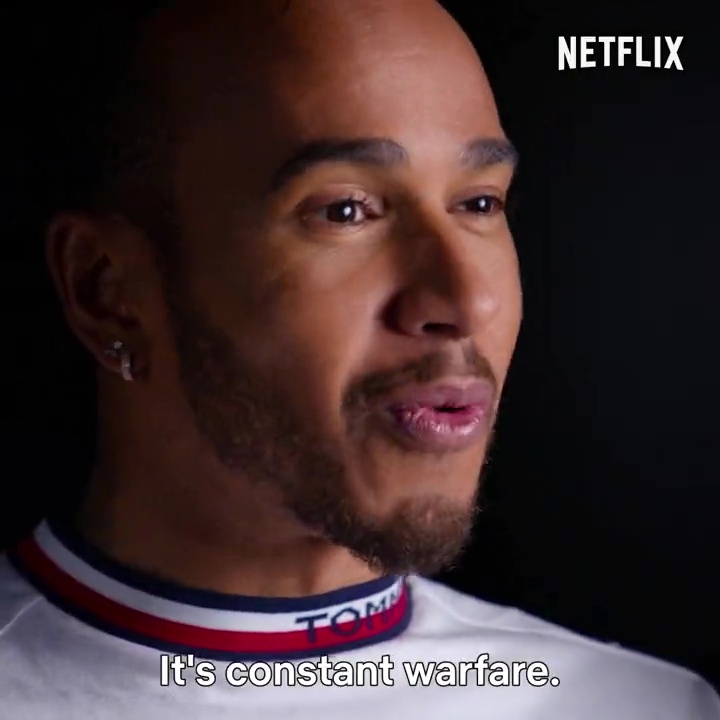 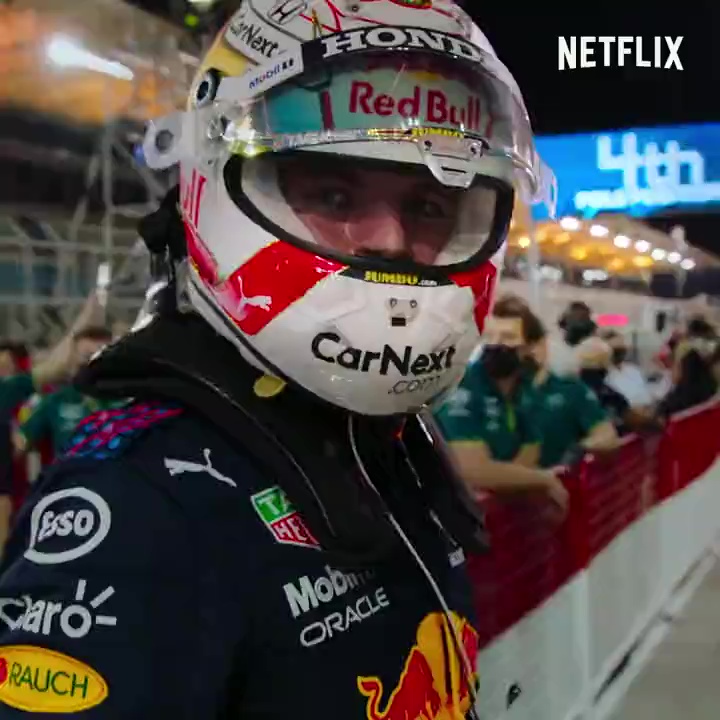 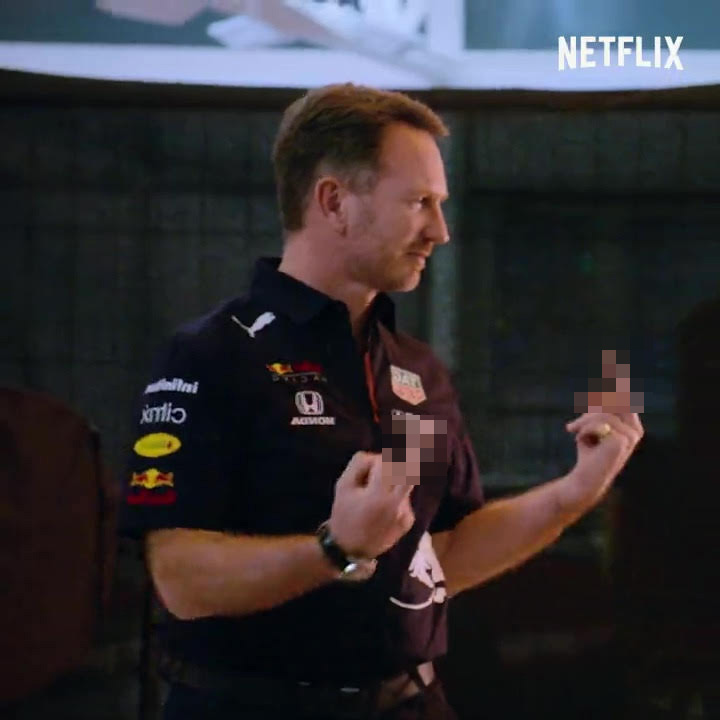 The decision set up a grand stand finish on the final lap and Verstappen, who had fresh tyres, won the sprint to the title.

Masi has since been sacked by the FIA following an investigation.

And after last season's drama, Drive to Survive is one of the most highly anticipated shows set to drop a new season on Netflix this year.

The trailer focusses on Hamilton and Verstappen's epic battle and their clashes at Monza, Silverstone and the season finale. 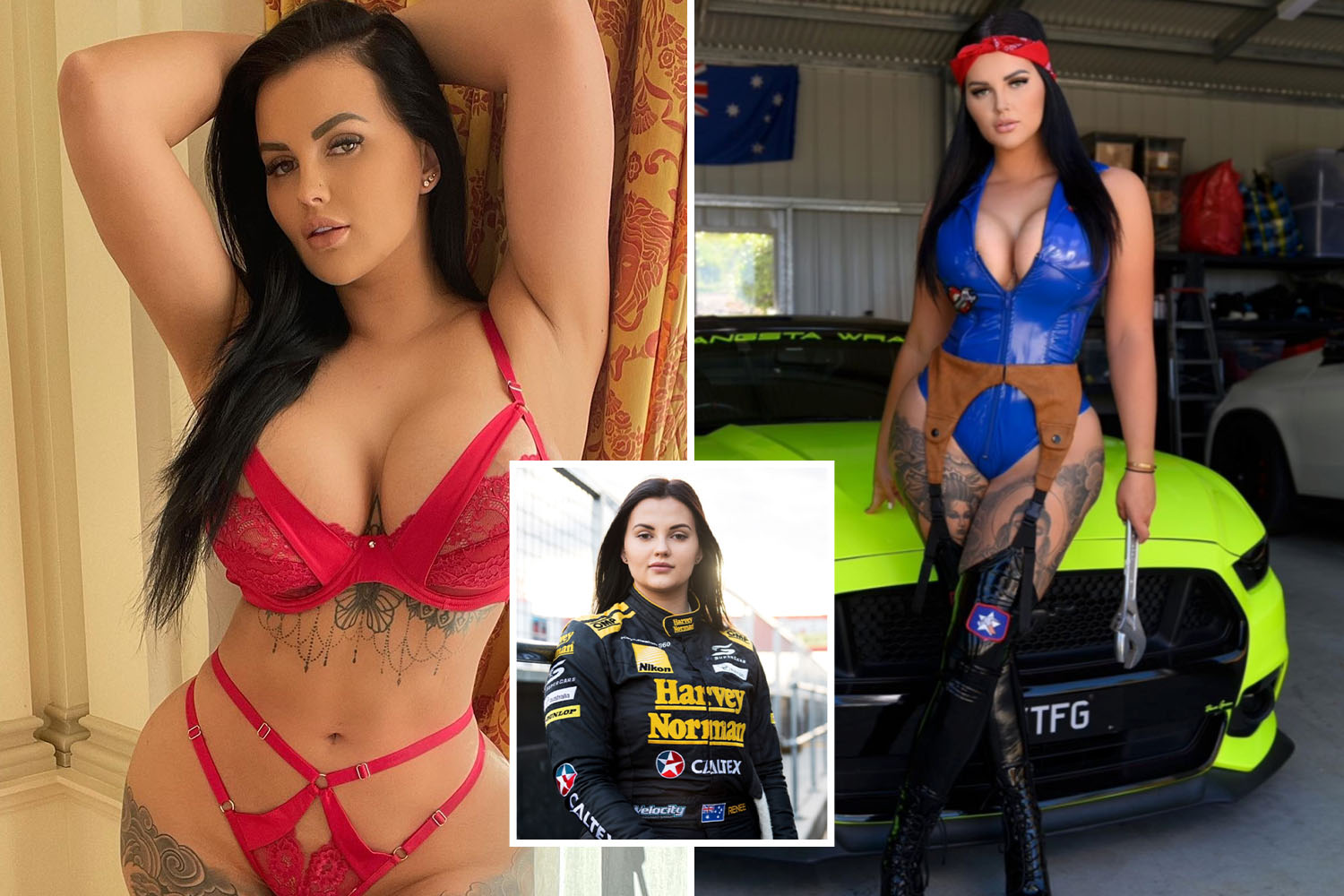 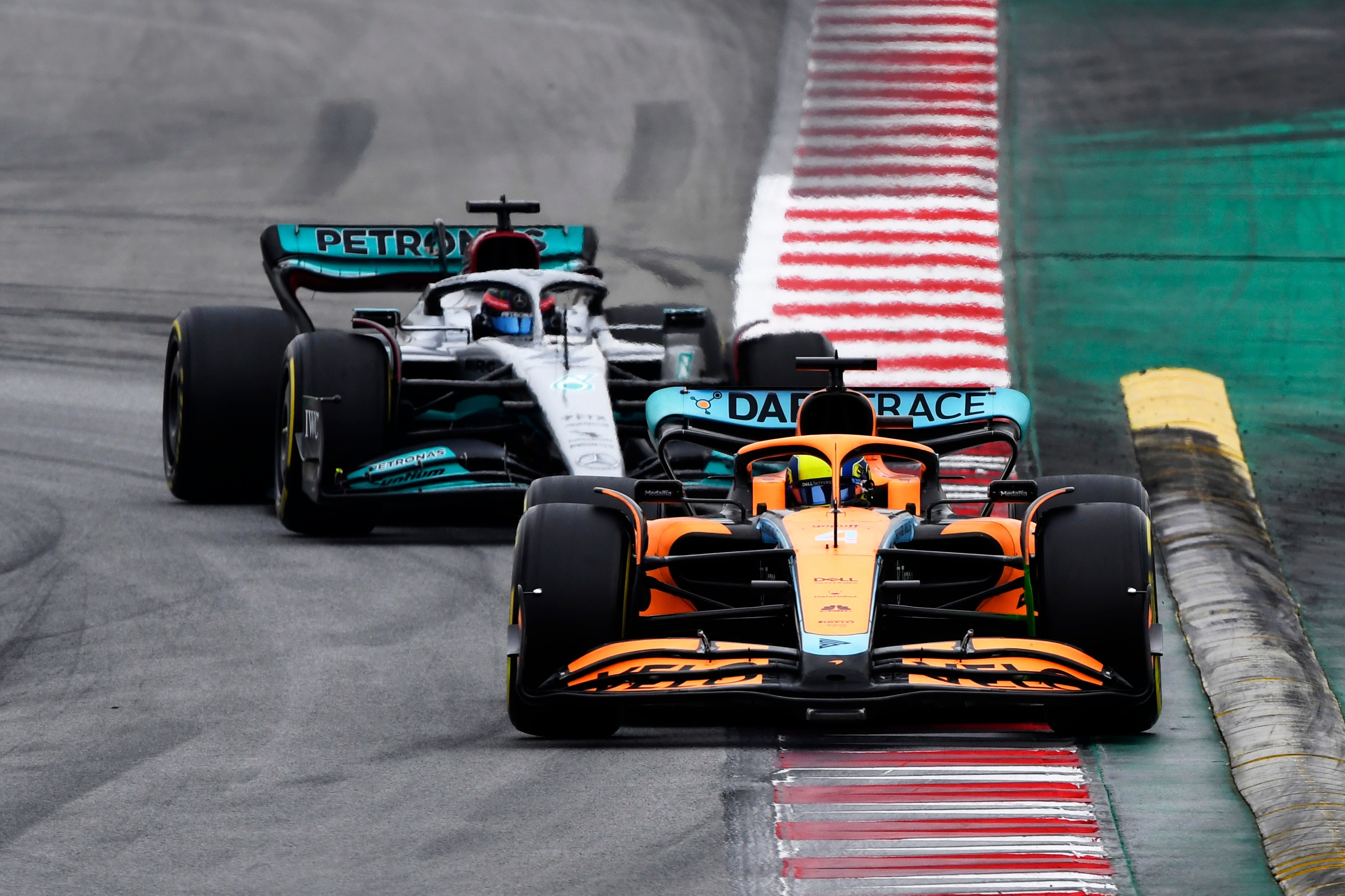 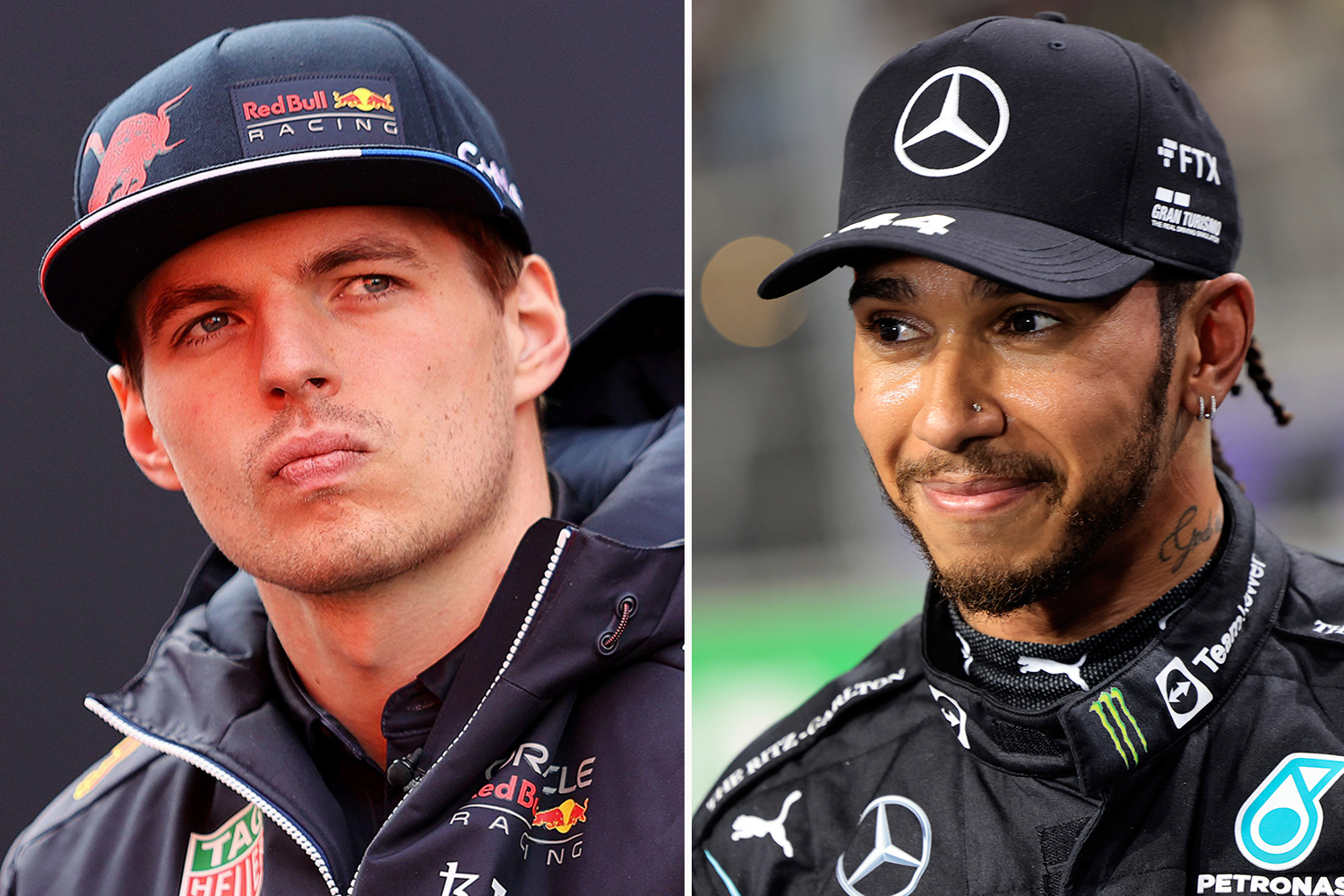 Hamilton, 37, can't drive 'at this level for much longer' says Red Bull chief 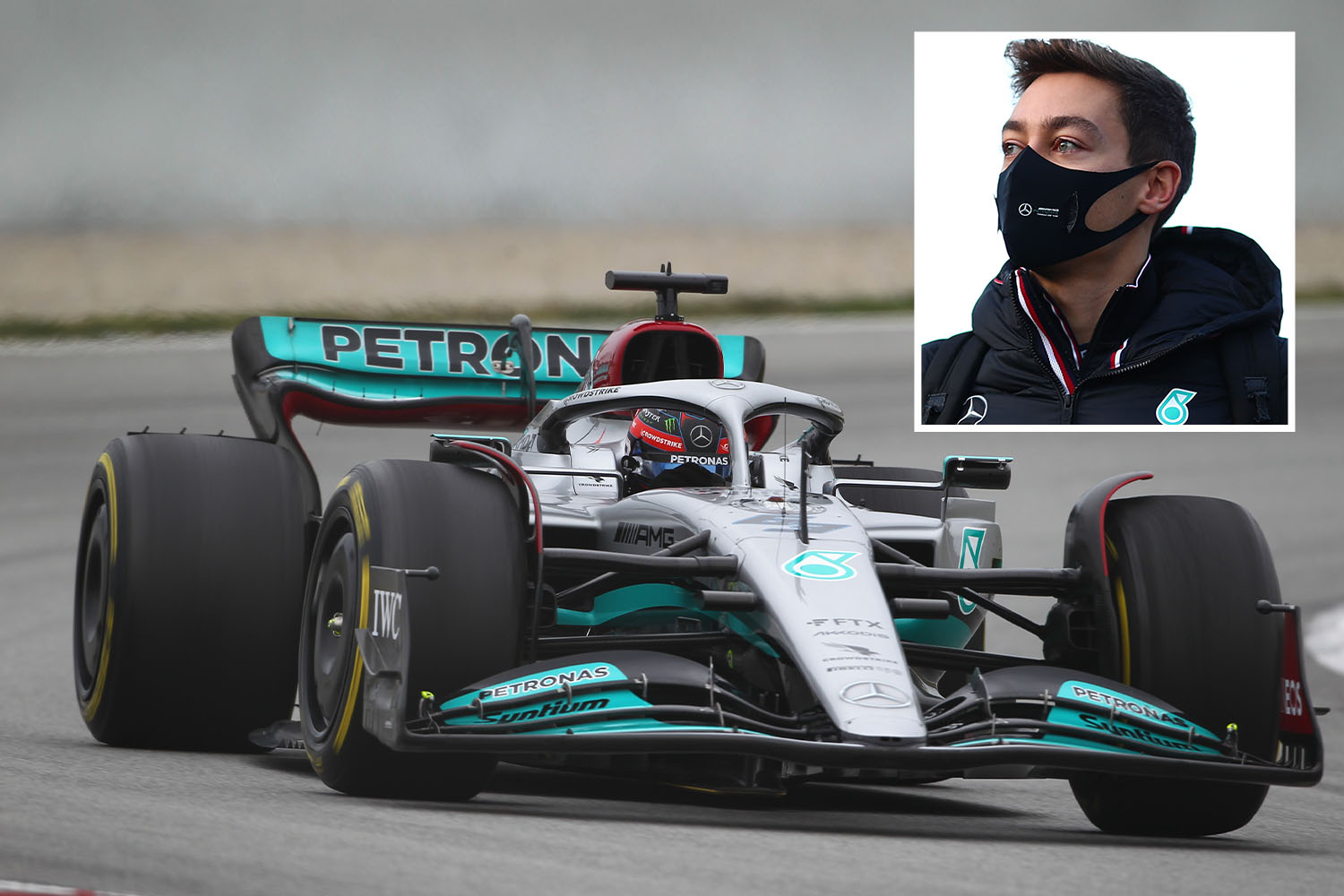 The Brit will look to claim a record breaking eighth title this season, but this time he'll have a new team-mate in the pits.

And Hamilton is hoping there are some 'non-biased stewards' this year.

He said: "We need to make sure we get non-biased stewards.

“I think people who have no bias and are super central when it comes to making decisions.”