The channel will screen a minimum of 15 shows throughout the year, both free-to-air and pay-per-view, following the groundbreaking agreement. 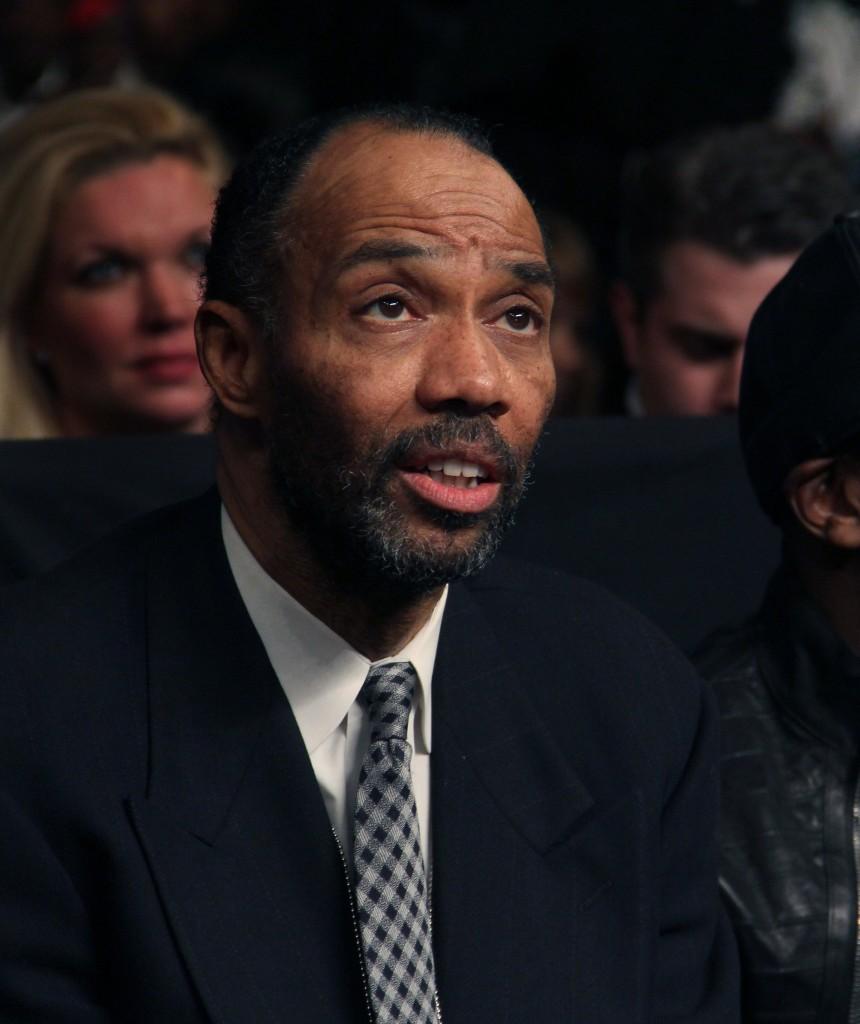 It marks the first venture of Haymon, who managed Floyd Mayweather throughout his successful career, into the UK market.

The deal with Haymon Sports and Premier Boxing Champions is expected to see some of the world's top fighters shown on ITV.

And it is expected the first show they will put on will be a big domestic clash between James De Gale and Chris Eubank Jr early in 2019.

PBC is one of the biggest boxing brands in the US, with a stable of over 160 fighters including 60 current or past world champions. 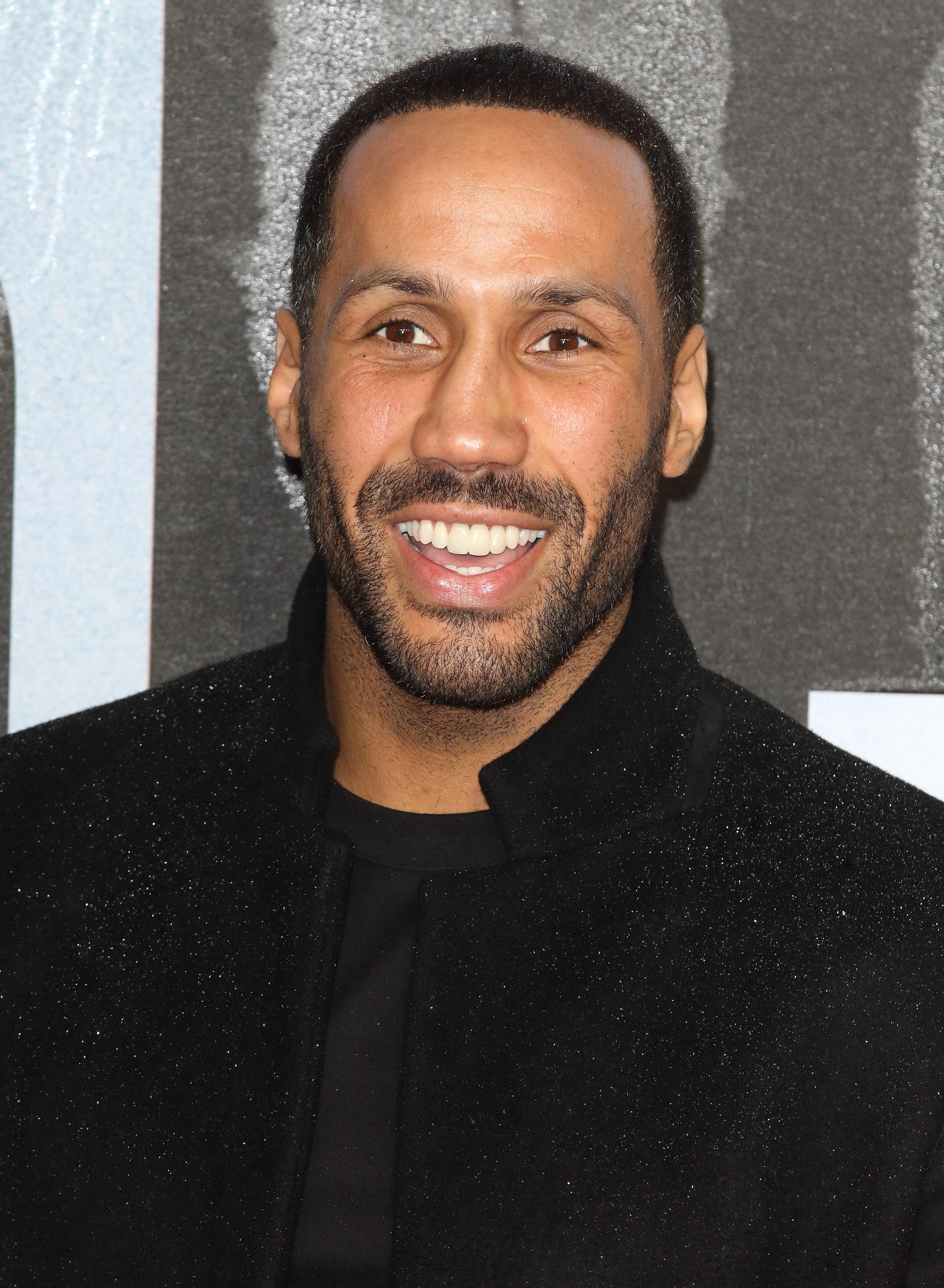 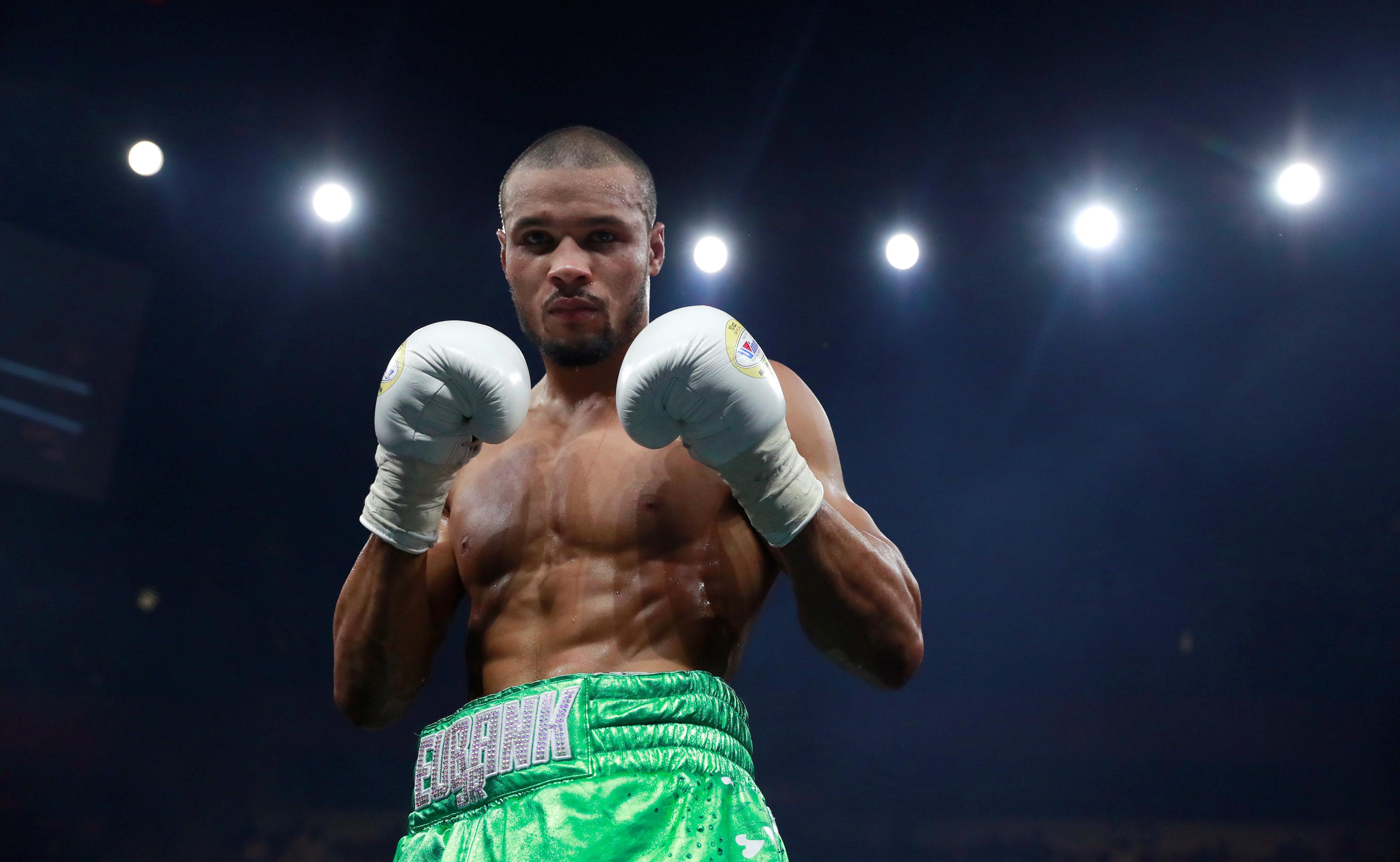 Shows staged in Britain and America are likely to be part of the agreement which ITV believe will help them gain a strong foothold back in boxing broadcasting.

The channel's director of sport Niall Sloane said: “This unprecedented deal between PBC and ITV is great news for boxing fans in the UK.

"We look forward to bringing viewers big events and superb action from some of the world’s best fighters in the coming years."

Tim Smith, vice-president of communications for Haymon Boxing, added: “We’re thrilled about this new exclusive three-year deal with ITV, UK’s biggest commercial broadcaster, and the opportunity to bring the best boxers in the world to the UK.

“The unique collaboration means ITV’s viewers are in for a special treat with PBC’s world class boxing events.’’

ITV believe the addition of boxing further strengthens their sporting offering, which already includes England's qualifiers for the European Championship and World Cup, the 6 Nations and exclusive coverage of the Rugby World Cup, UK horse racing, Tour de France and the French Open.