The Manchester United legend, who has become a huge hit as a Sky Sports pundit, will be joining a host of stars in Russia. 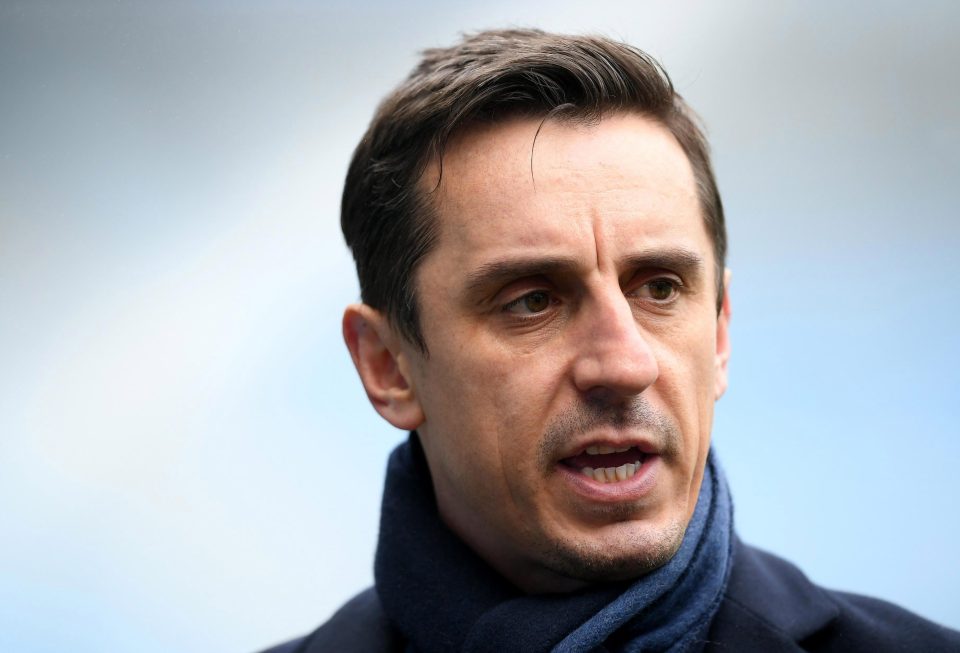 Clive Tyldesley, Sam Matterface, Jon Champion and Joe Speight will be commentating all of the action.

A statement released by ITV read: "ITV is looking forward to bringing viewers a veritable borscht of football with all the action, drama, colour and atmosphere from across Russia." 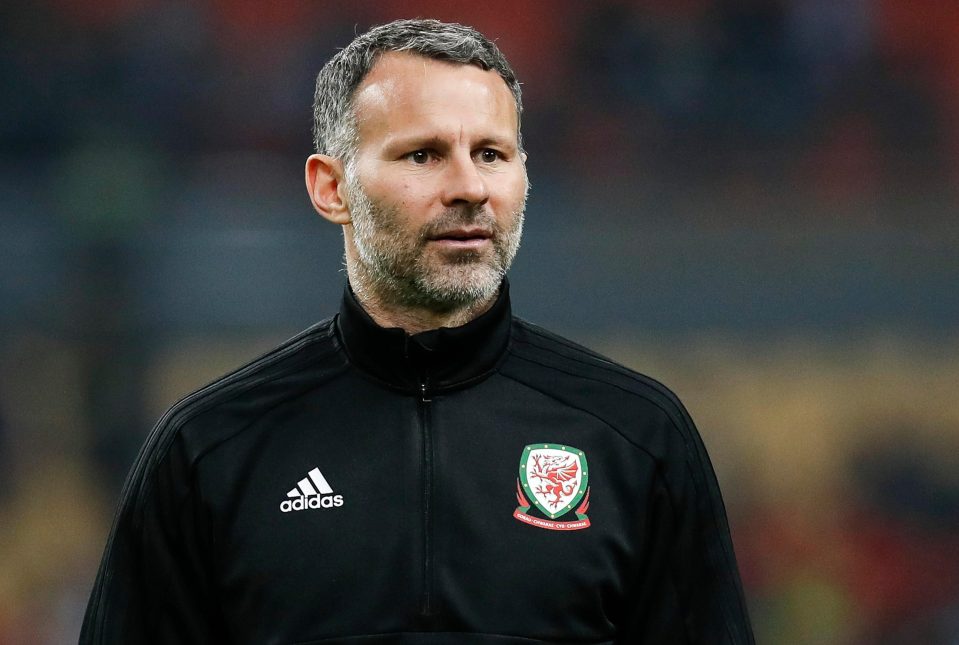 Neville has become a huge hit on Sky's Monday Night Football since hanging up his boots in 2011.

And he has become a must-watch for footy fans when working alongside ex-Liverpool star Jamie Carragher.

He will be a part of the channel's studio team that will be based in Moscow for the competition, which begins in June.

A number of fixtures from the opening stages of the tournament will be shown on ITV, including all three of Brazil's group games. 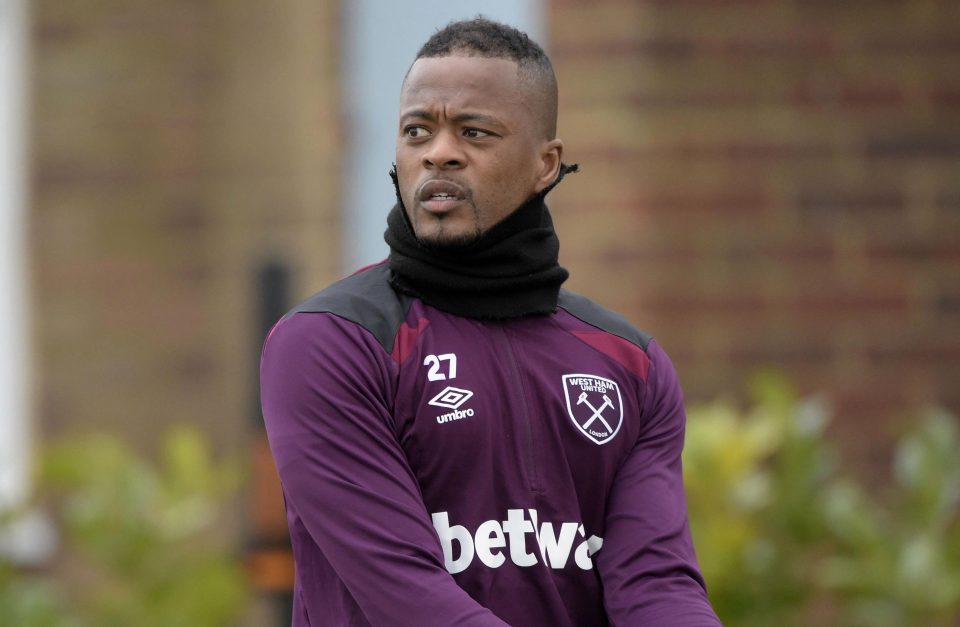 ITV will have also have first and second pick of the round of 16 and first pick of the semi-finals.

BBC and ITV will be sharing coverage for the final, which will be held at the Luzhniki Stadium. 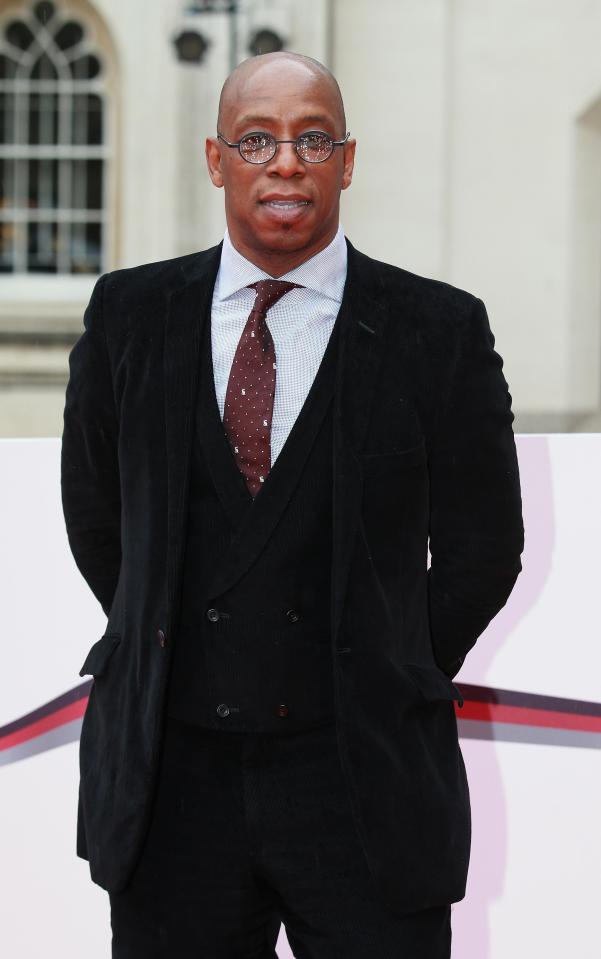