The Manchester United legend has been out of work since being sacked as Reading boss in March. 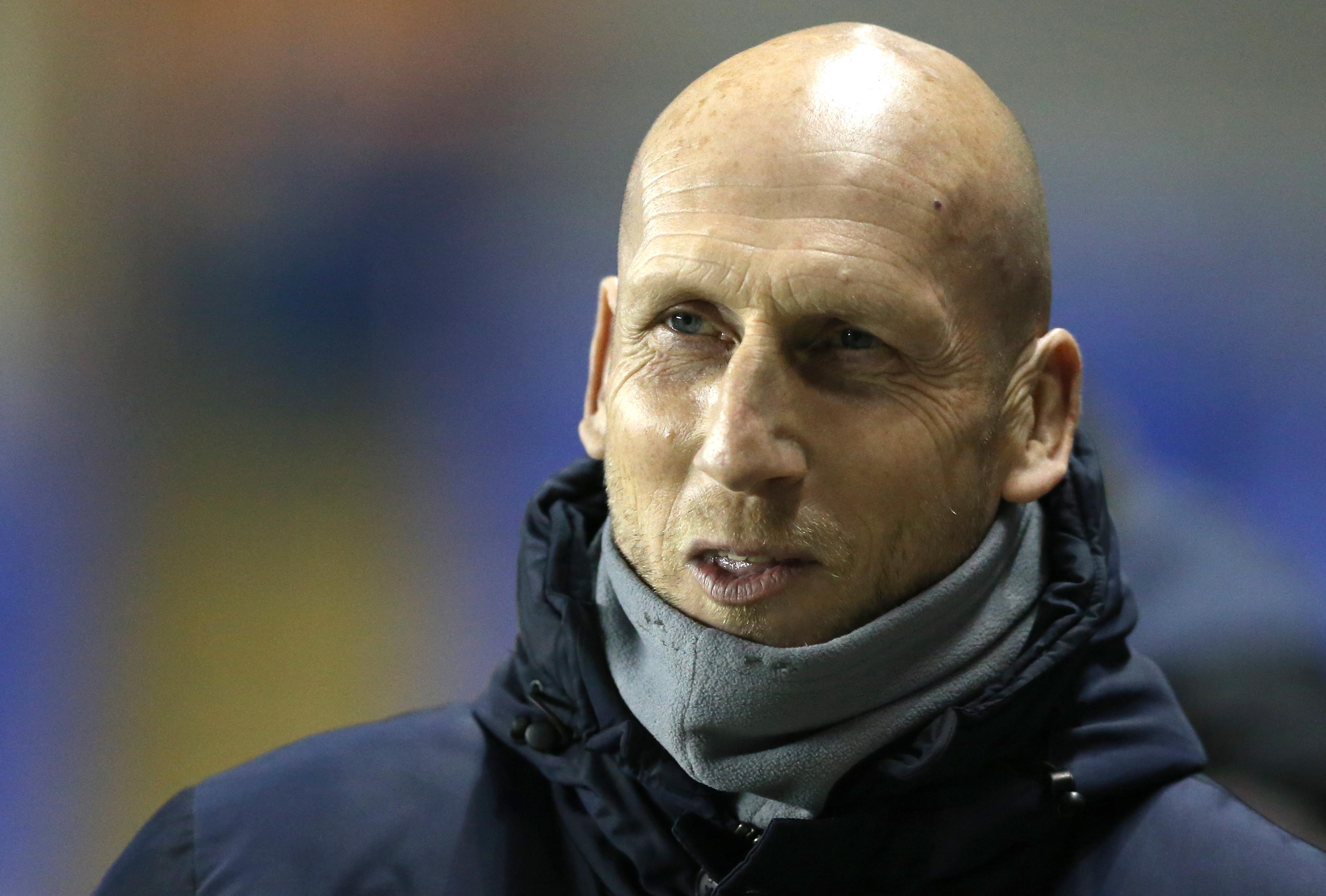 Ex-Holland defender Stam began his senior playing career with Zwolle, and later had spells as their interim boss and assistant coach.

"He knows the club well, and he has gained management experience in England." 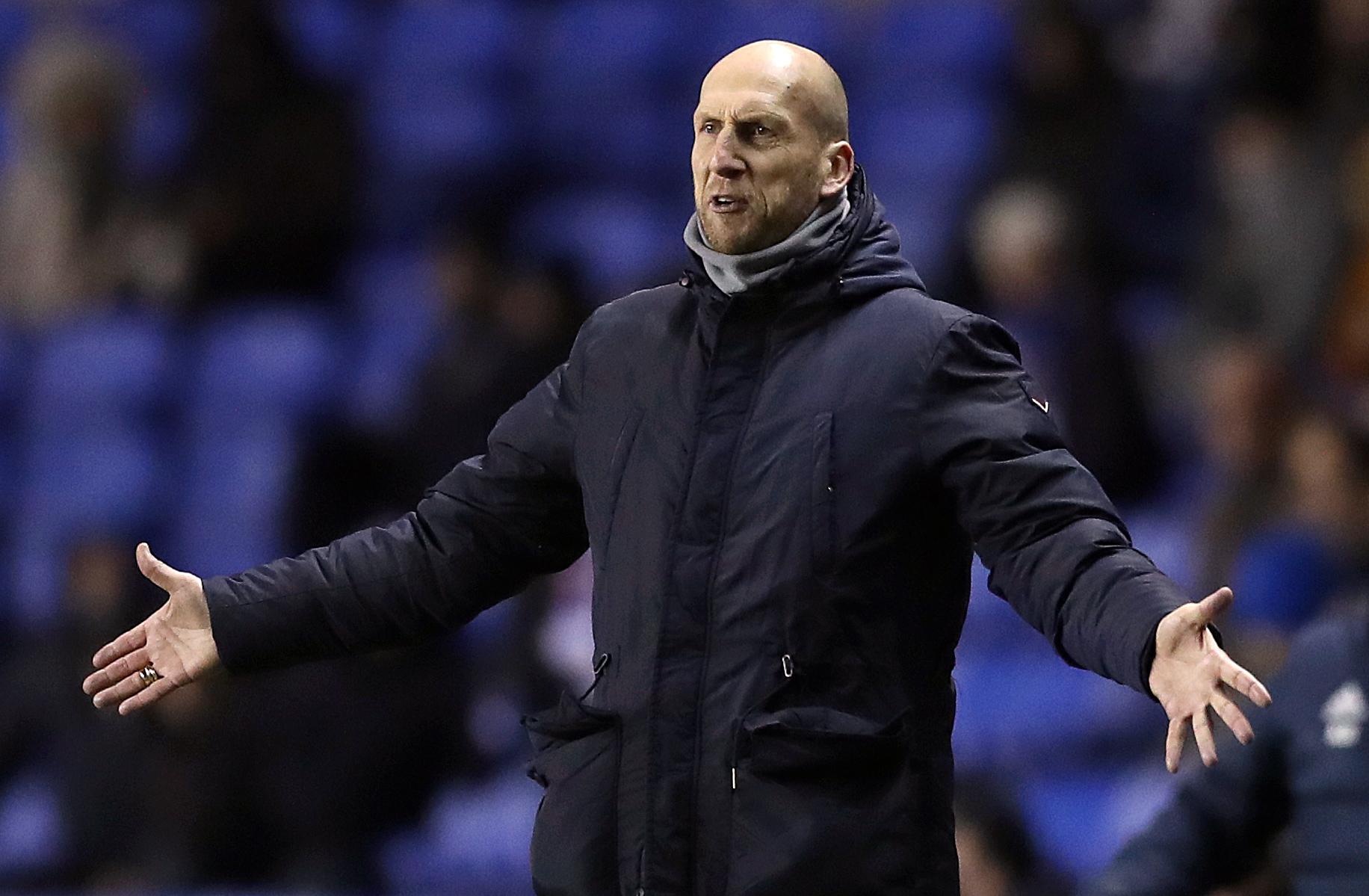 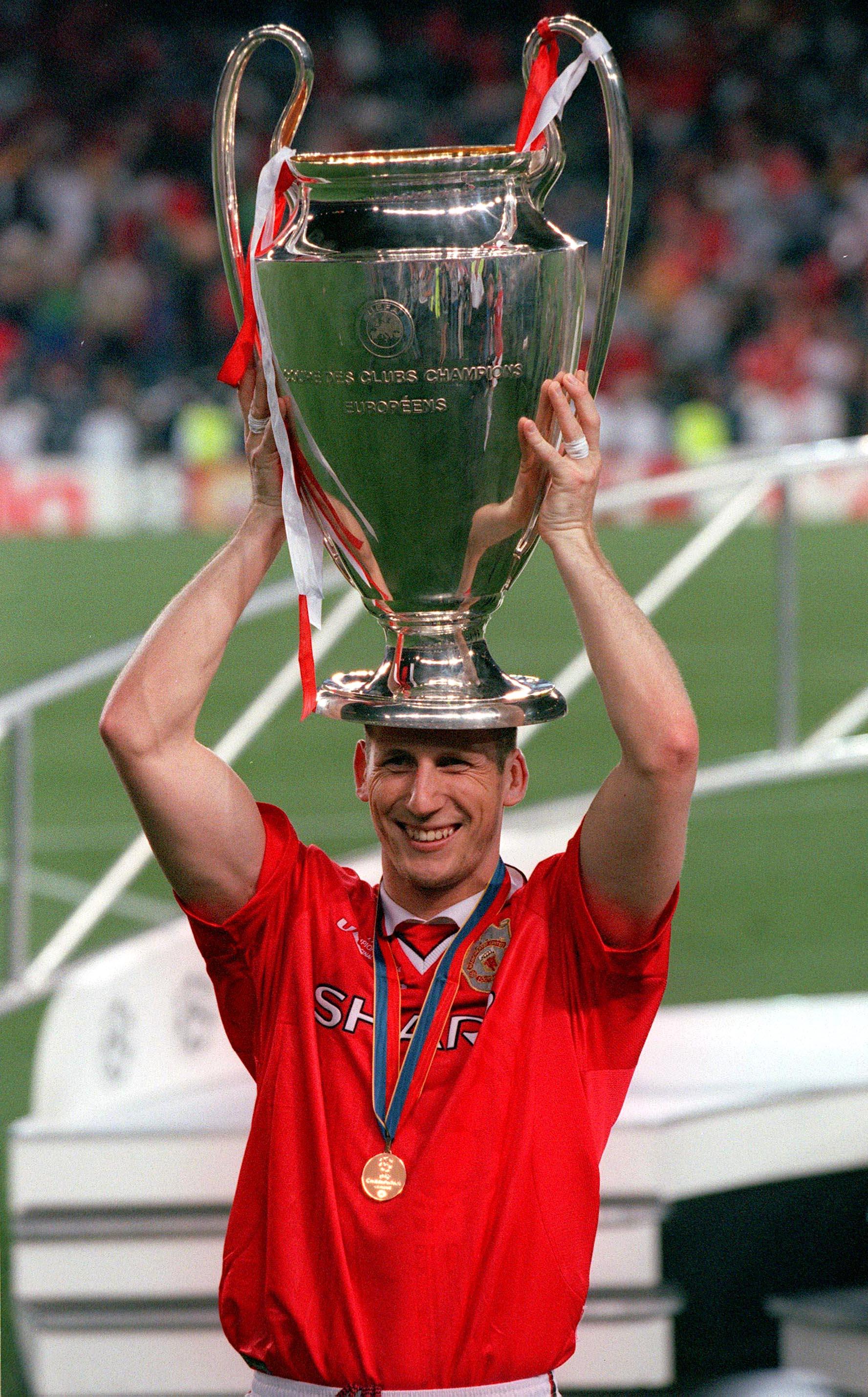 Caretaker boss Gert-Peter De Gunst added: "Jaap would be a logical choice. I know him well.

"I've worked alongside him, and we did a coaching course together. He is a top guy."

Stam won the Champions League, three Premier League titles and an FA Cup in three seasons at Old Trafford before joining Lazio in 2001.

He led Reading to the Championship play-off final in 2017.