JACK GREALISH has defended Oli McBurnie as footage emerged of the Sheffield United ace being mocked in the street before allegedly ‘punching a man’.

The Sun Online exclusively revealed McBurnie was taunted as a ’s*** c***’ while being harassed in Yorkshire. 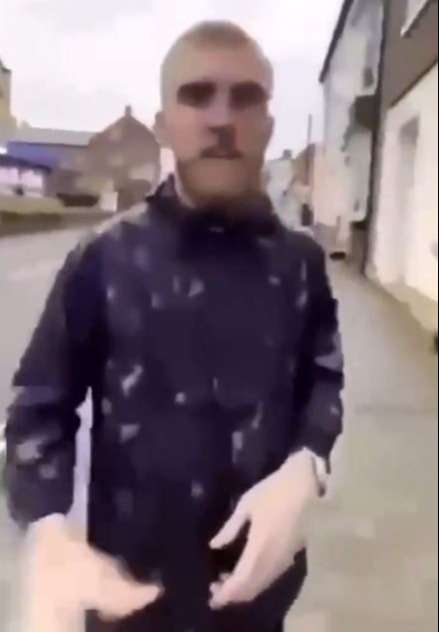 The striker then approached the heckler and swatted at his phone.

McBurnie, 24, was arrested today after a different video of him allegedly punching a man in a street bust-up went viral.

The £20million Sheffield Utd ace has since been released pending further investigation, and cops are now appealing for witnesses.

Aston Villa captain and England star Grealish, 25, came to McBurnie’s defence on social media this afternoon, saying it’s not okay for members of the public to ‘shout abuse at footballers’.

He tweeted: “I just don’t get why some people do this nowadays and why they think it’s okay to just shout abuse at footballers whilst they’re out with family and friends.

“Footballers are human as well.”

In the new video, McBurnie is seen walking on the street while a man yells out to him and records the footballer on his phone.

"See you later Oli McBurnie you s*** c***," the man holding the phone can be heard saying. 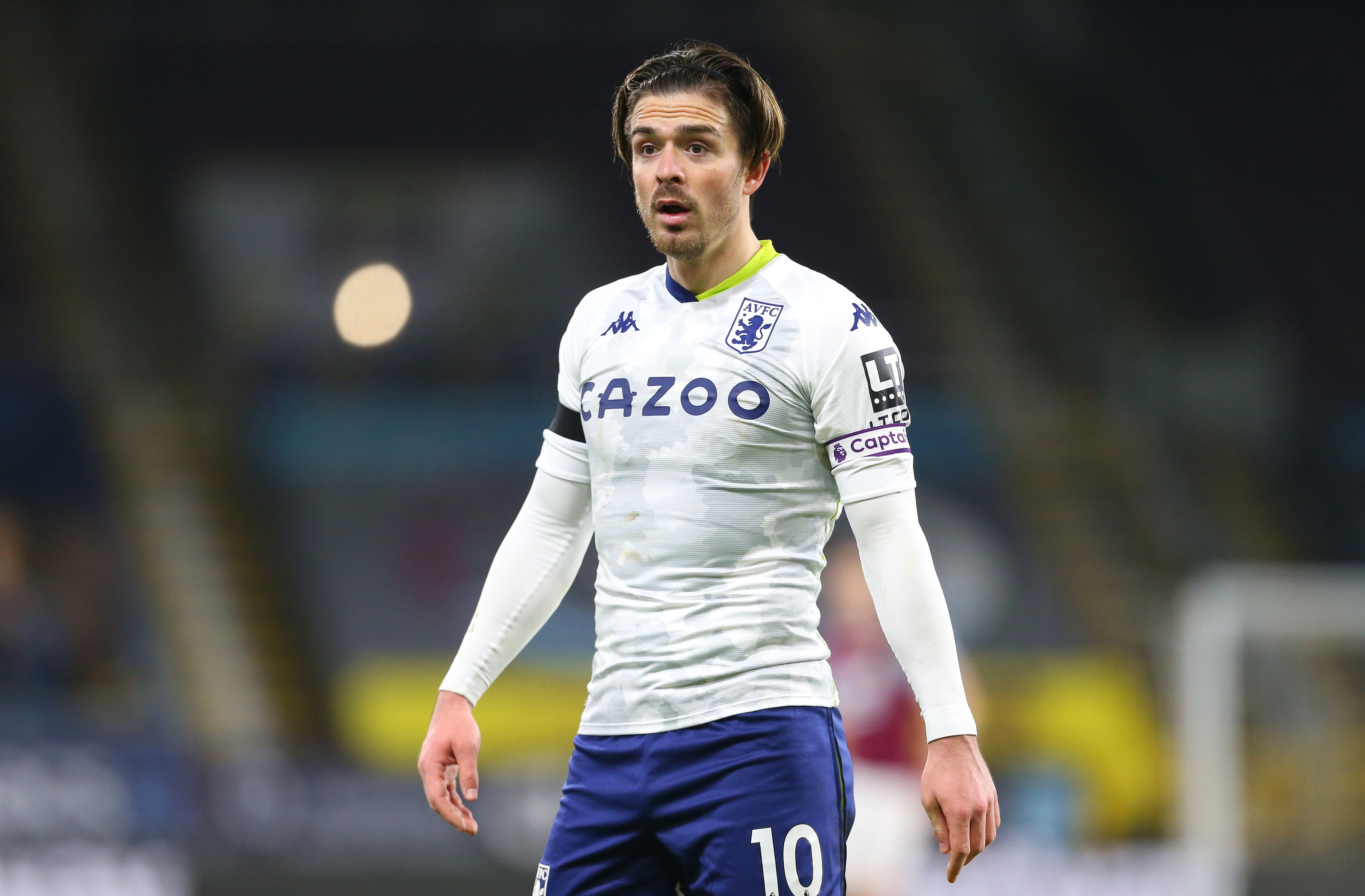 The man then taunts McBurnie about Sheffield's relegation from the Premier League.

"See you later, Championship will do you nice mate," he says.

McBurnie then tells the man to put his phone away, and the man filming replies: "Why, what are you going to do?"

"Na f*** off. Are you a big man? Oli McBurnie… see you in a bit pal," the man says as McBurnie swipes at his phone.

It is unclear if the man recording is the same one who filmed the other video of McBurnie that emerged earlier.

The Sun Online has contacted North Yorkshire Police for comment on the new video.