Jack Grealish does NOT fit into England plans, claims Merson as he explains 'problem' of playing star against Scotland

PAUL MERSON believes Jack Grealish does not fit into England’s formation and it would cause a ‘problem’ to play him against Scotland.

Gareth Southgate won plenty of praise from the former Three Lions international over his selection for the Euro 2020 opening win over Croatia. 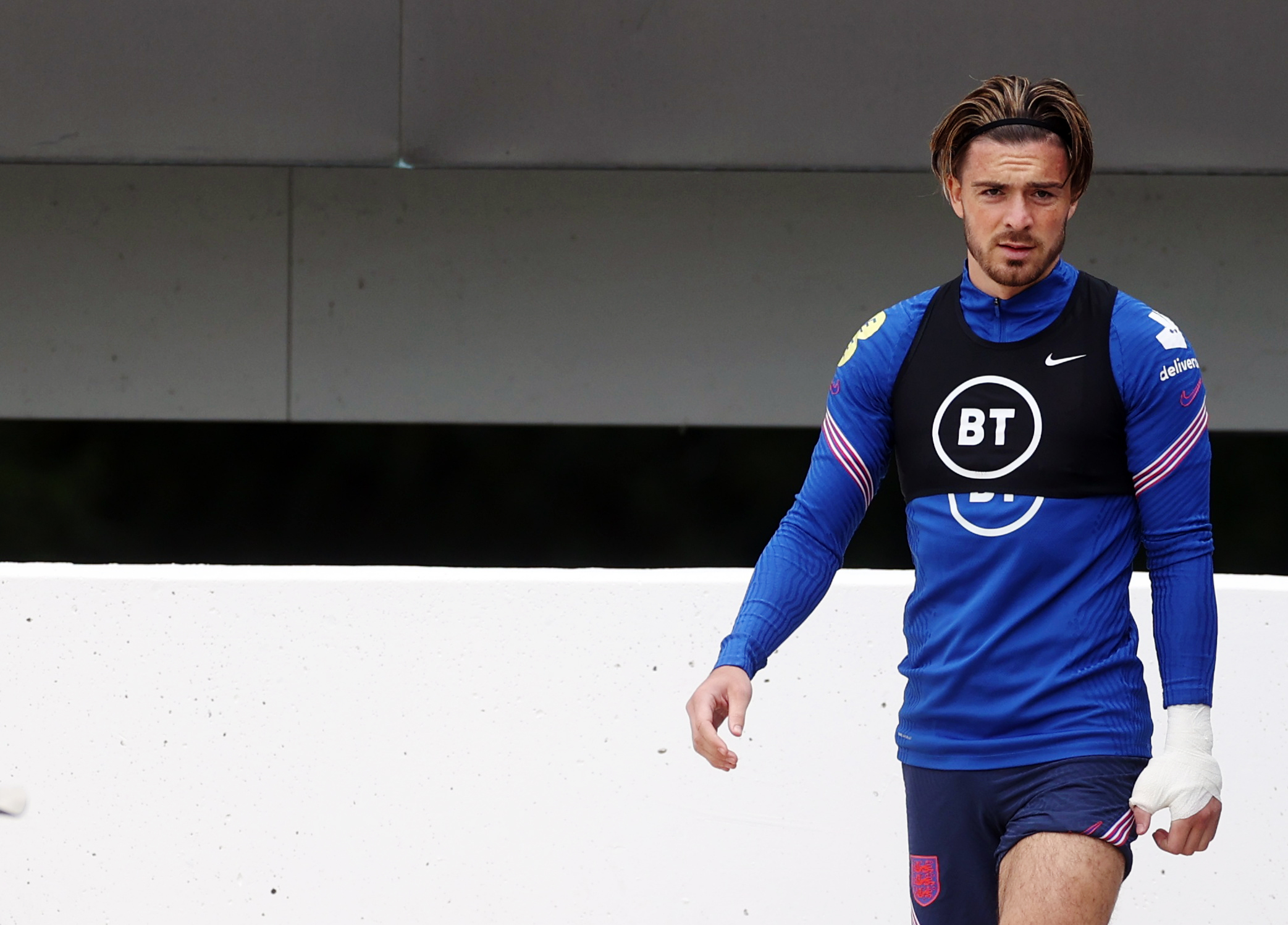 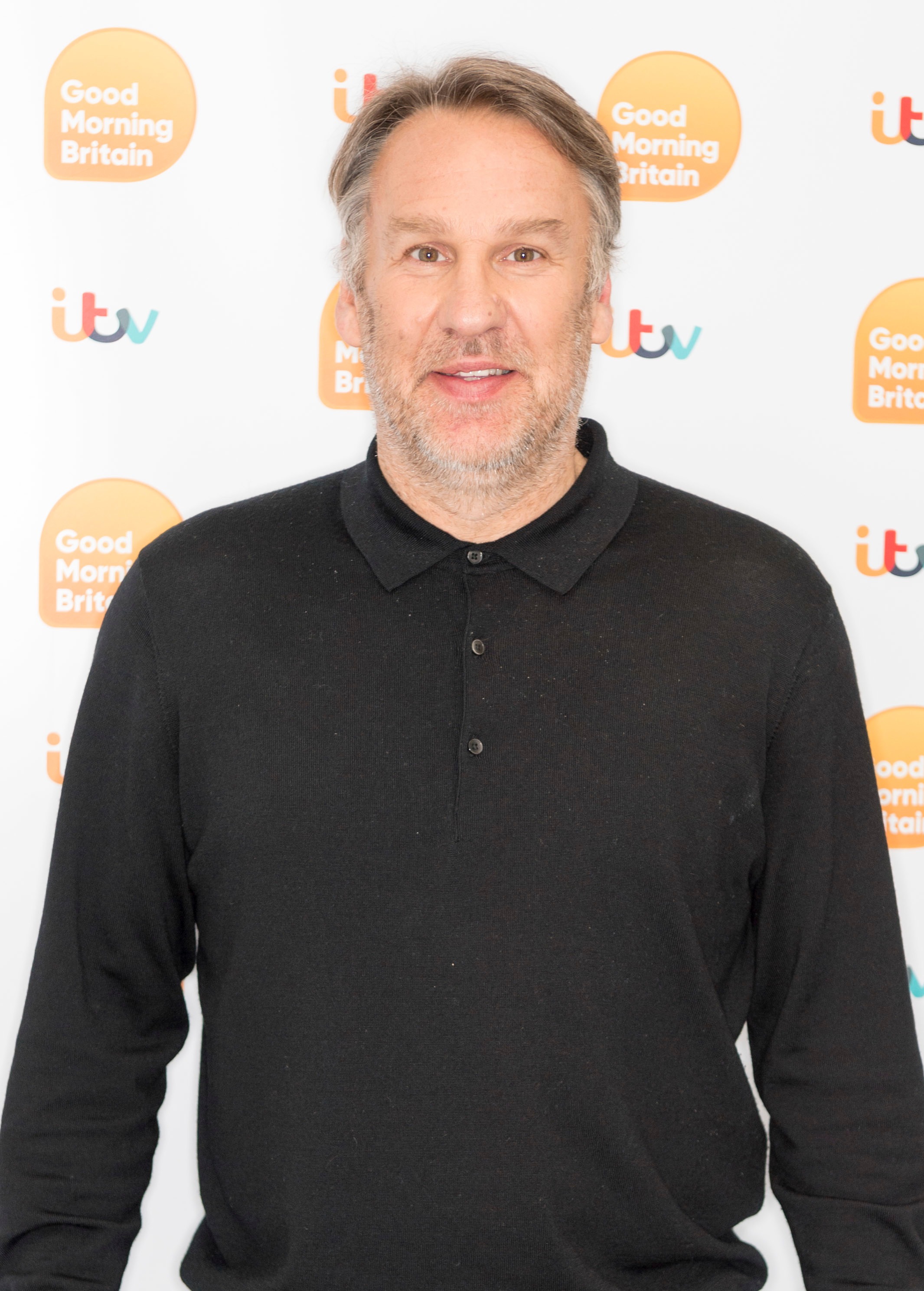 Next up in Group D is the Auld Enemy at Wembley tonight – a fixture Merson believes the England boss could freshen things up with a number of changes.

But one player the Arsenal legend does not believe will get picked is Aston Villa playmaker Grealish.

He told Sky Sports: “Southgate has to be careful with his selection against Scotland as he does not want to bring unwanted pressure on himself by making too many changes.

“If he brings in Jack Grealish and he rips it up, people are going to want him to play every game. But he will not play against Scotland.

“If you play Phil Foden, Grealish, and Mason Mount all in the same team, then when will England be getting the ball back?

“Sterling played well, Foden showed glimpses, Harry Kane struggled as he kept on coming short into a packed midfield, where he was never going to find space, he needed to go the other way and stay up top if he wants to get involved with the team.

“We just need to get him chances, but even if he does not score in his first four games of the tournament, he will still play in the fifth.”

Merson added: “He has to change it up against Scotland, 100 per cent. He might swap a Foden for a Jadon Sancho, or Marcus Rashford.

“The problem with playing Grealish, though, is the whole nation wants him to start as he is the 'new Gazza'. He is a top-drawer player, don't get me wrong, but I do not think he fits into Gareth's plans.

“And if he plays him and he rips it up, then Gareth is under severe pressure again when he does not need to be under that pressure.

“And that is why I do not think he came on against Croatia, as it was made for him with Croatia chasing the game 1-0 down. No one keeps the ball better than Grealish.”