JACK GREALISH trained with heavy strapping on his leg ahead of England’s clash with Czech Republic tomorrow.

The Aston Villa captain, 25, is yet to start a Euros game for the Three Lions. 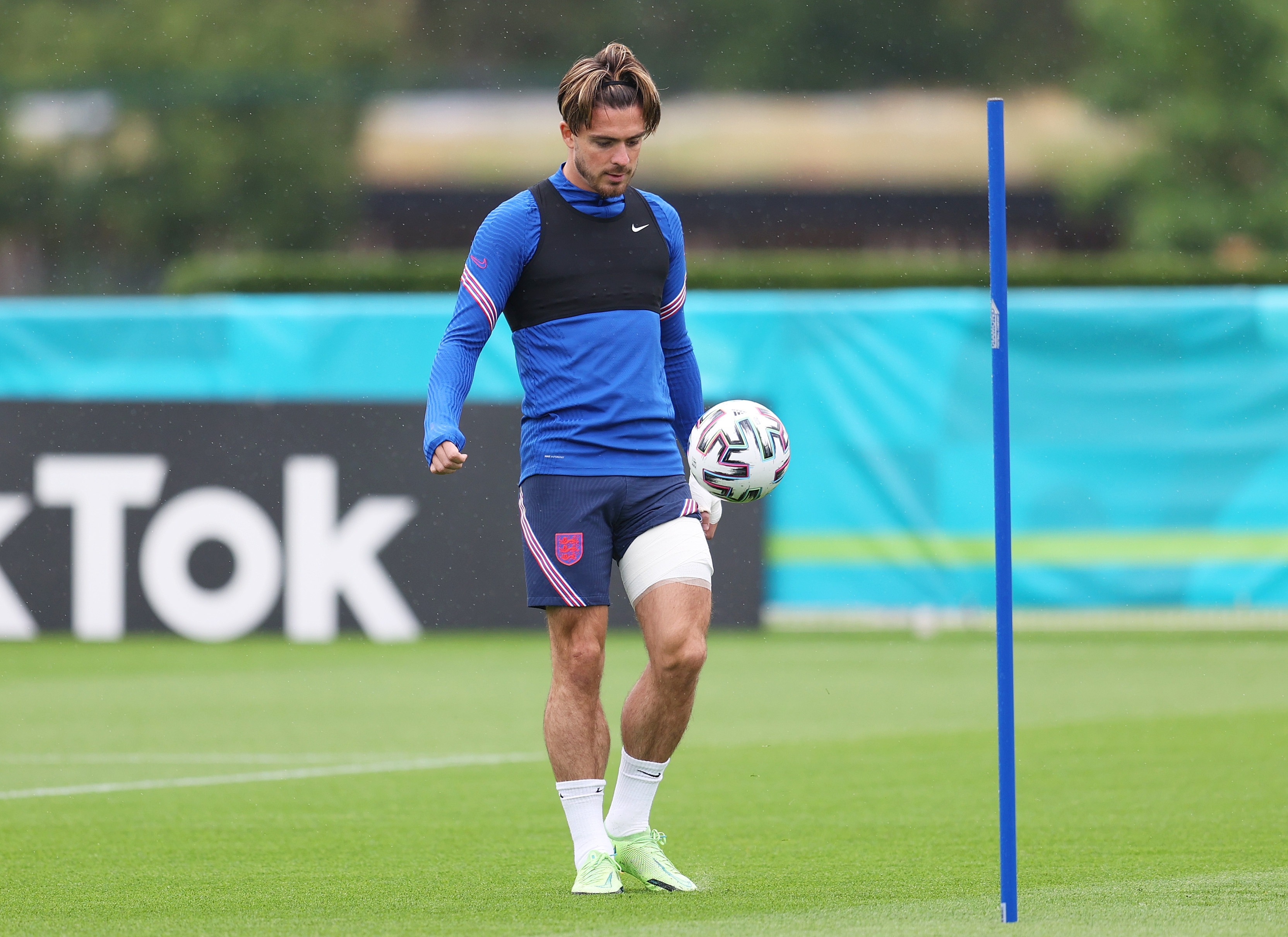 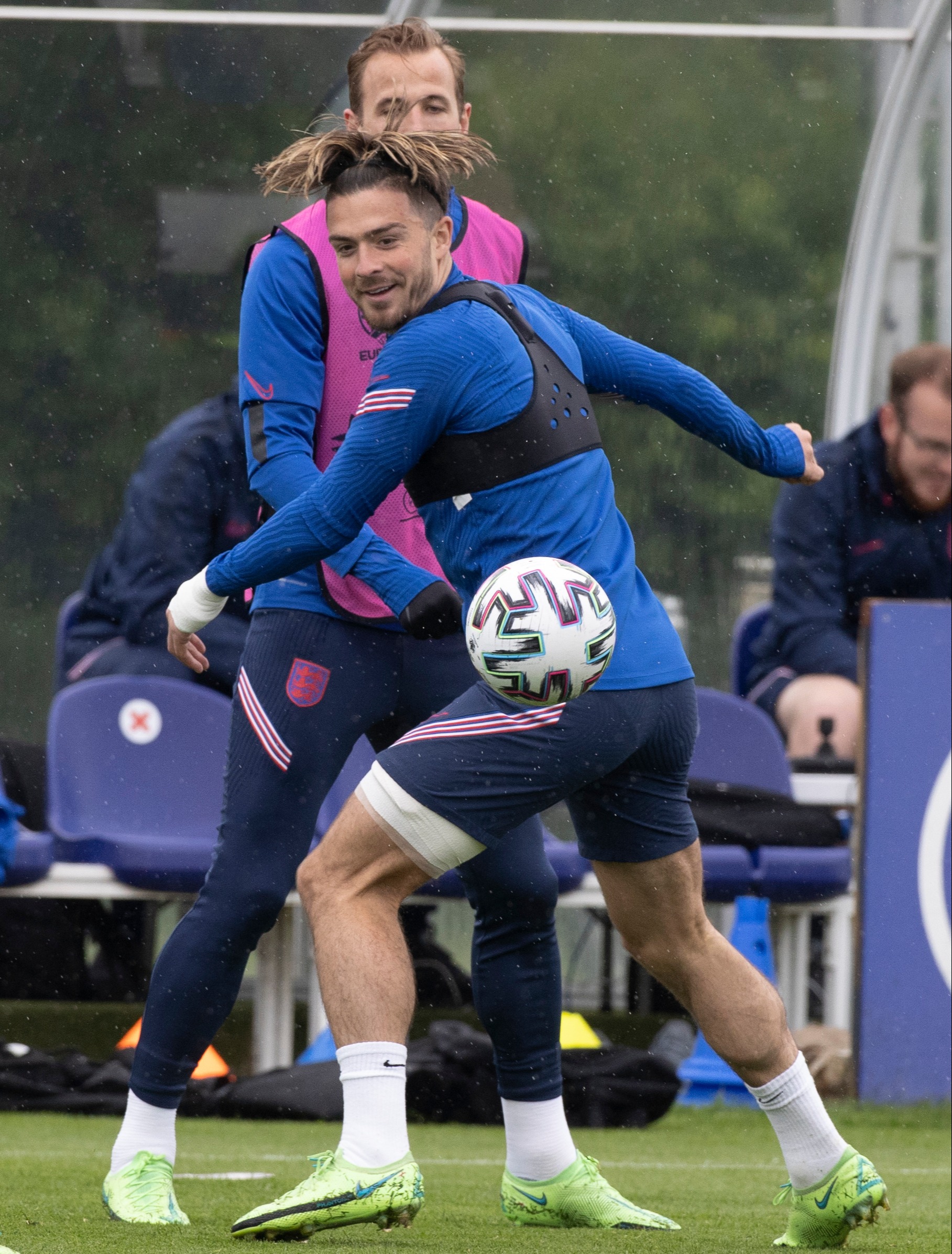 And fans are desperate for Grealish to get an opportunity against the Czechs as England look to book their place as group winners.

However, Grealish may have suffered an injury scare after wearing heavy strapping on his left thigh during Monday’s training session.

Grealish had to roll the left leg of his shorts up in order for the strapping to be comfortable.

And it remains to be seen whether he will finally be given his big break by Southgate tomorrow.

But Grealish, who has been linked with Premier League champions Man City and Champions League winners Chelsea, has the support of ex-England captain Wayne Rooney.

Reflecting on England’s poor 0-0 draw against Scotland, Rooney said: “I would have liked to have seen Jack Grealish.

“He’s a player who is going to grow during this competition and he will be an important player for England.

“I can see a couple of changes for the Scotland game. I think Grealish will probably come in and start.

“But I think they will be a bit more relaxed on Friday, whereas if they didn’t win then it would have been more anxious.”

However, Paul Merson believes Grealish does NOT fit into Southgate’s England plans.

Speaking ahead of the Scotland game, Merson added: “Southgate has to be careful with his selection against Scotland as he does not want to bring unwanted pressure on himself by making too many changes.

“If he brings in Jack Grealish and he rips it up, people are going to want him to play every game. But he will not play against Scotland.

“If you play Phil Foden, Grealish, and Mason Mount all in the same team, then when will England be getting the ball back?”