The Scot has left St Mirren for the Stadium of Light and brings with him his No2 James Fowler. 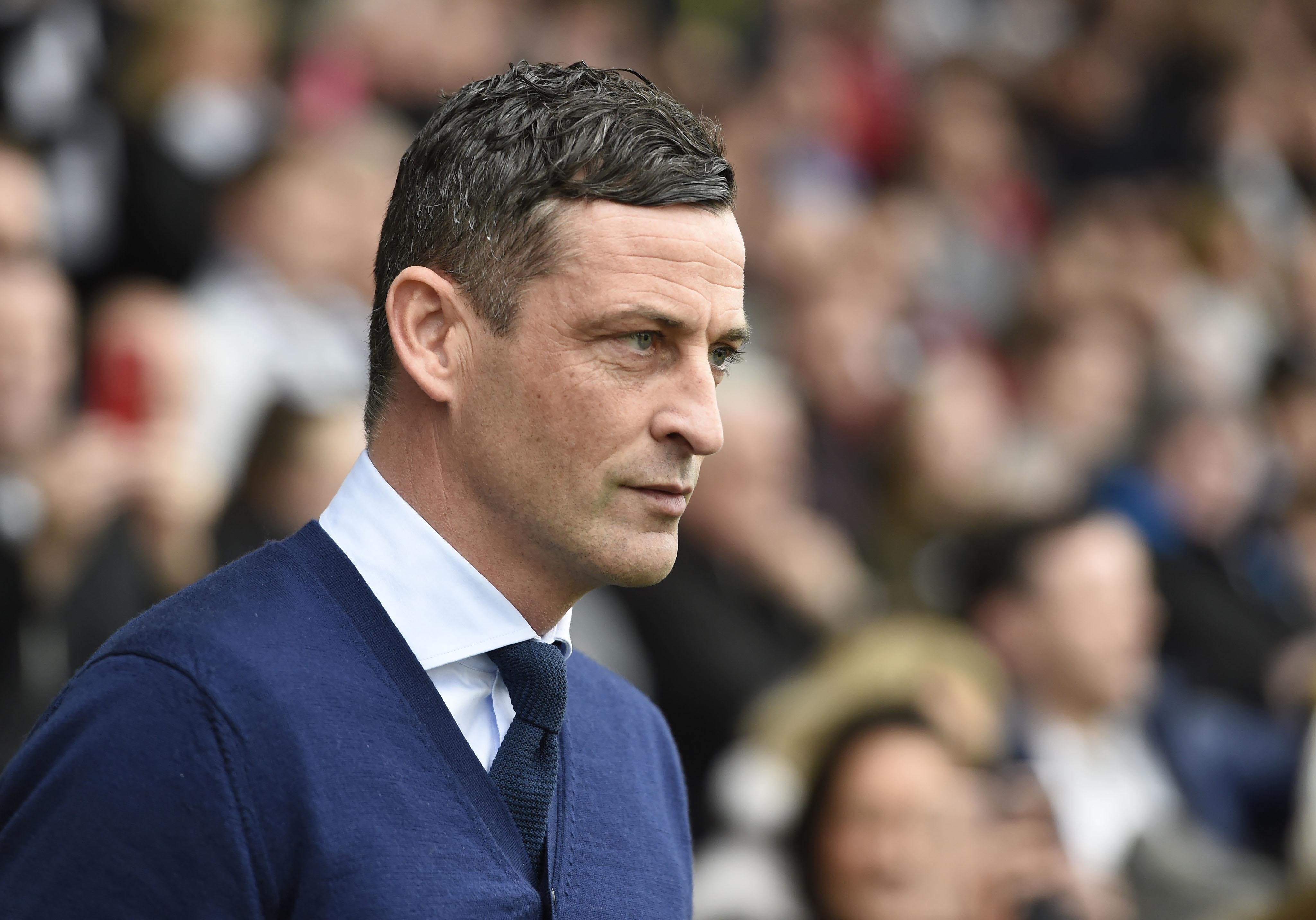 Ross, 41, was also interviewed for the Ipswich job but has decided to join the Black Cats rather than waiting to hear back about the Portman Road role.

He said: “This is a fantastic opportunity to take charge of an incredible football club.

“If you look the history, the facilities and, most important of all, the fanbase, you can see what this club can be.

“To be part of the team to help realise that potential is something that fills me with excitement. 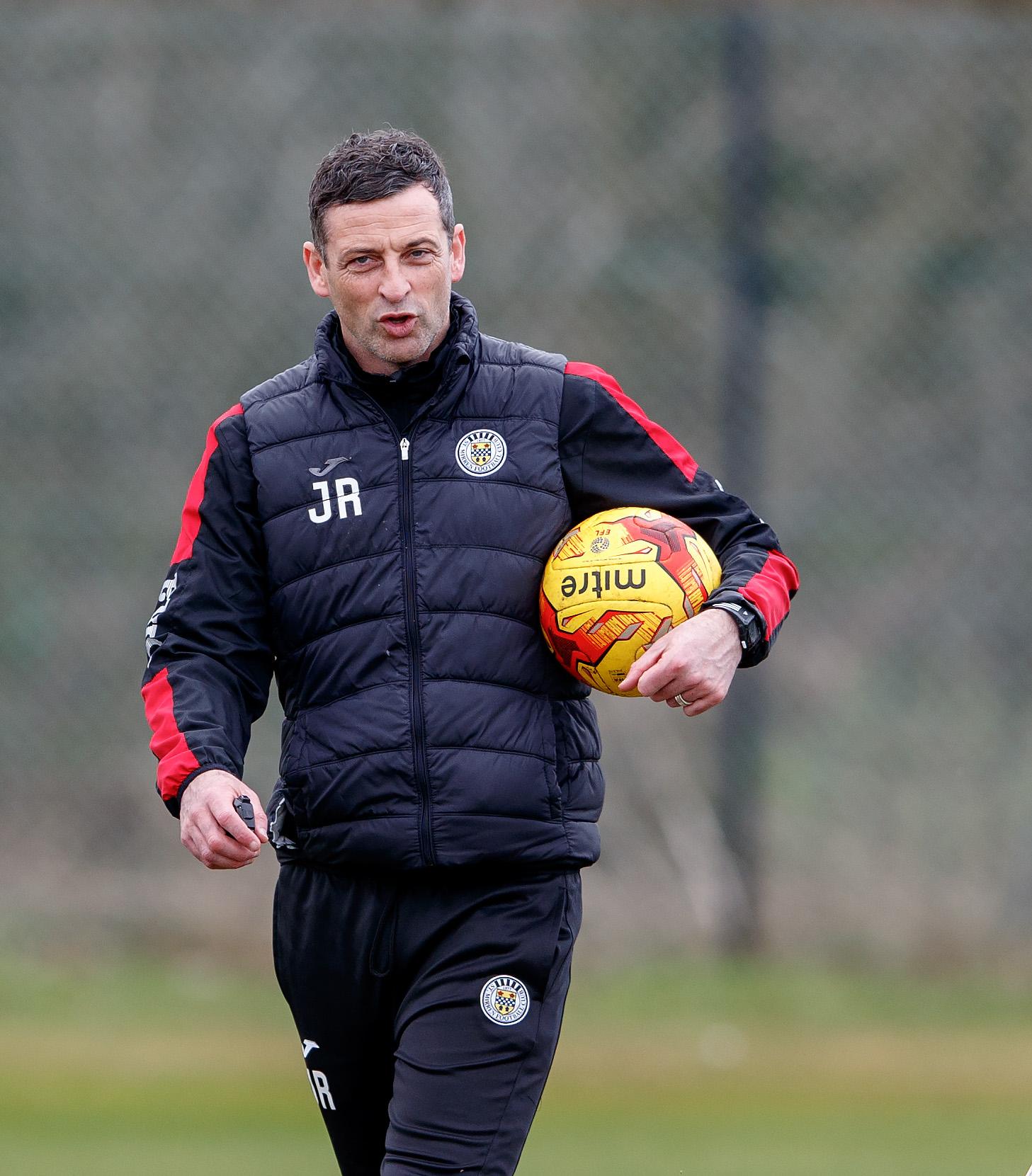 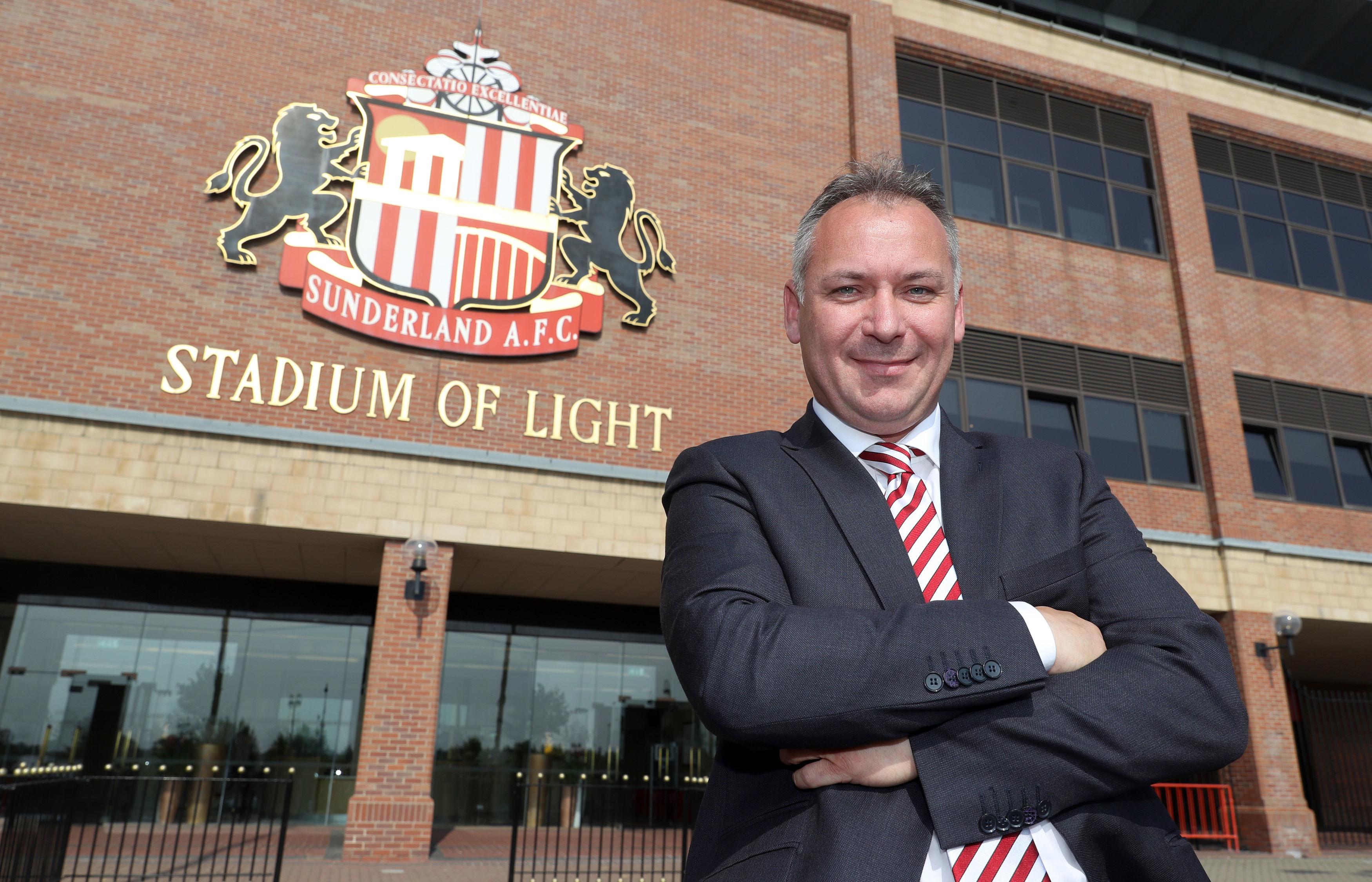 “From the moment I spoke to Stewart and Charlie, their energy and enthusiasm was evident and I share in that.

“There’s a lot of work to be done in re-shaping the squad to ensure that we hit the ground running in League One, and I can’t wait to get started.”

Ross won the Scottish Manager of the Year award after guiding St Mirren to the Championship title.

Sunderland have had to pay St Mirren more than £100,000 in compensation because of the nature of their approach to Ross.

New Black Cats owner Donald said: “We are absolutely delighted to have secured Jack as our new manager.

“Jack is excited to be a part of the future we are building here.

“The fact he turned down lucrative offers from elsewhere, including clubs currently in a higher division than ourselves, is testament to his commitment and desire to succeed at this club.

“He joins us following an excellent start to his managerial career, including a memorable 2017-18 campaign with St Mirren, and was deeply impressive throughout the recruitment process.

“We have acted swiftly and the hard work now continues in earnest as we look towards the ultimate goal of getting Sunderland AFC back to where it should be.”

Sunderland have also announced the appointment of Tony Davison as their new managing director.

Davison is a lifelong Black Cats fan who leaves a senior commercial role at Tottenham.