The midfielder joins on a three-year deal after being released from Arsenal. 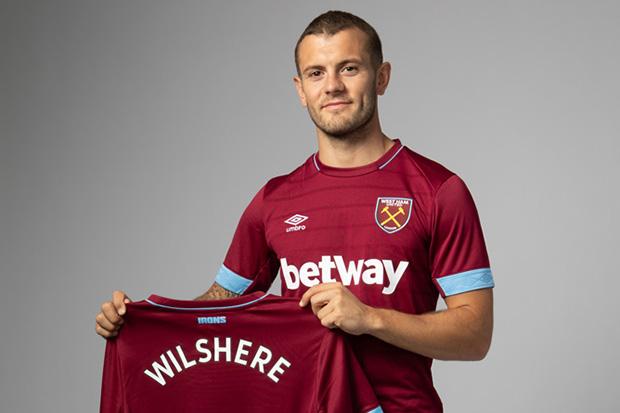 Wilshere, 26, spent 17 years at the Gunners – ten as a senior player – before being told he was not a part of Unai Emery's plans.

“Many people know that I’ve had a special bond with this Club growing up. 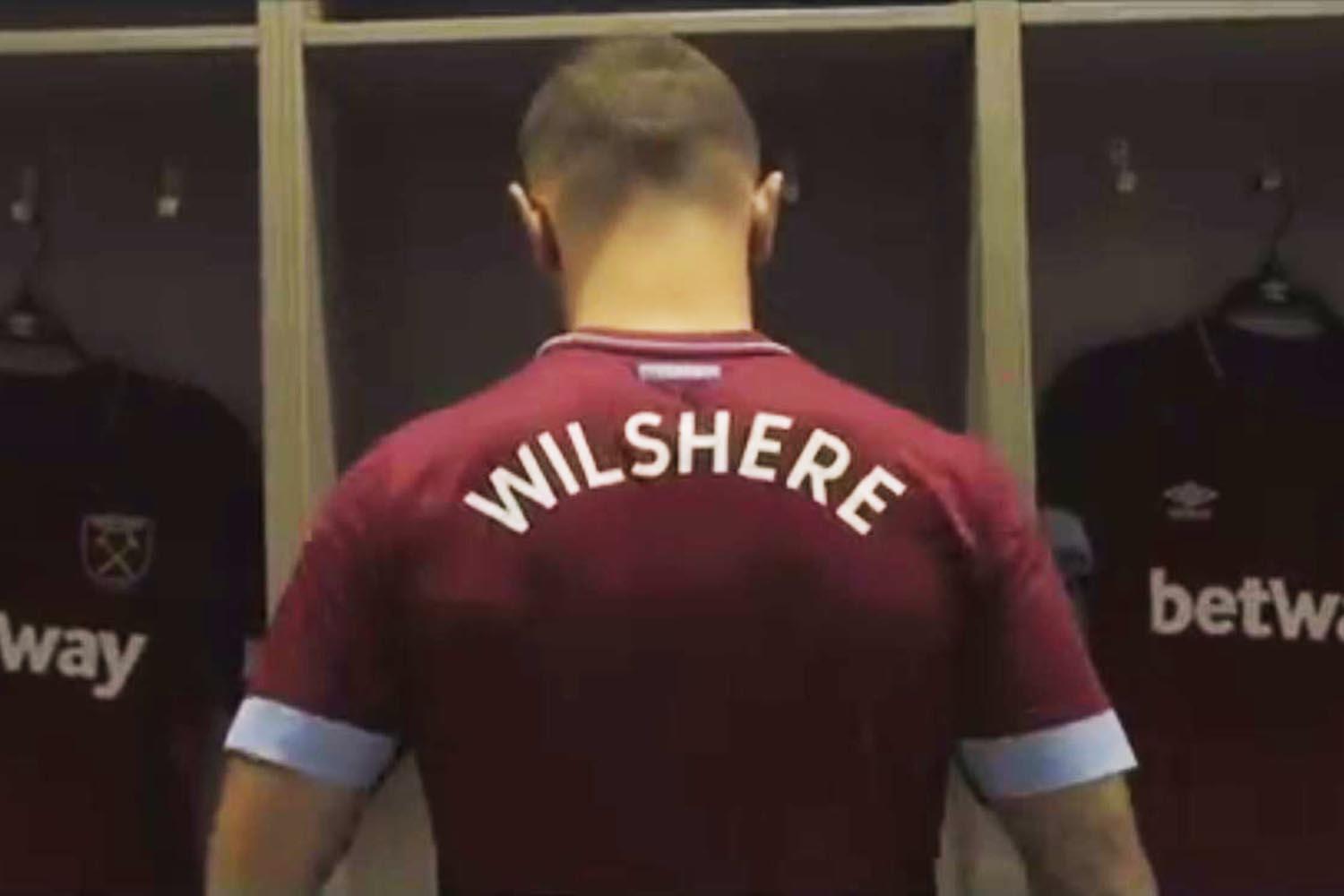 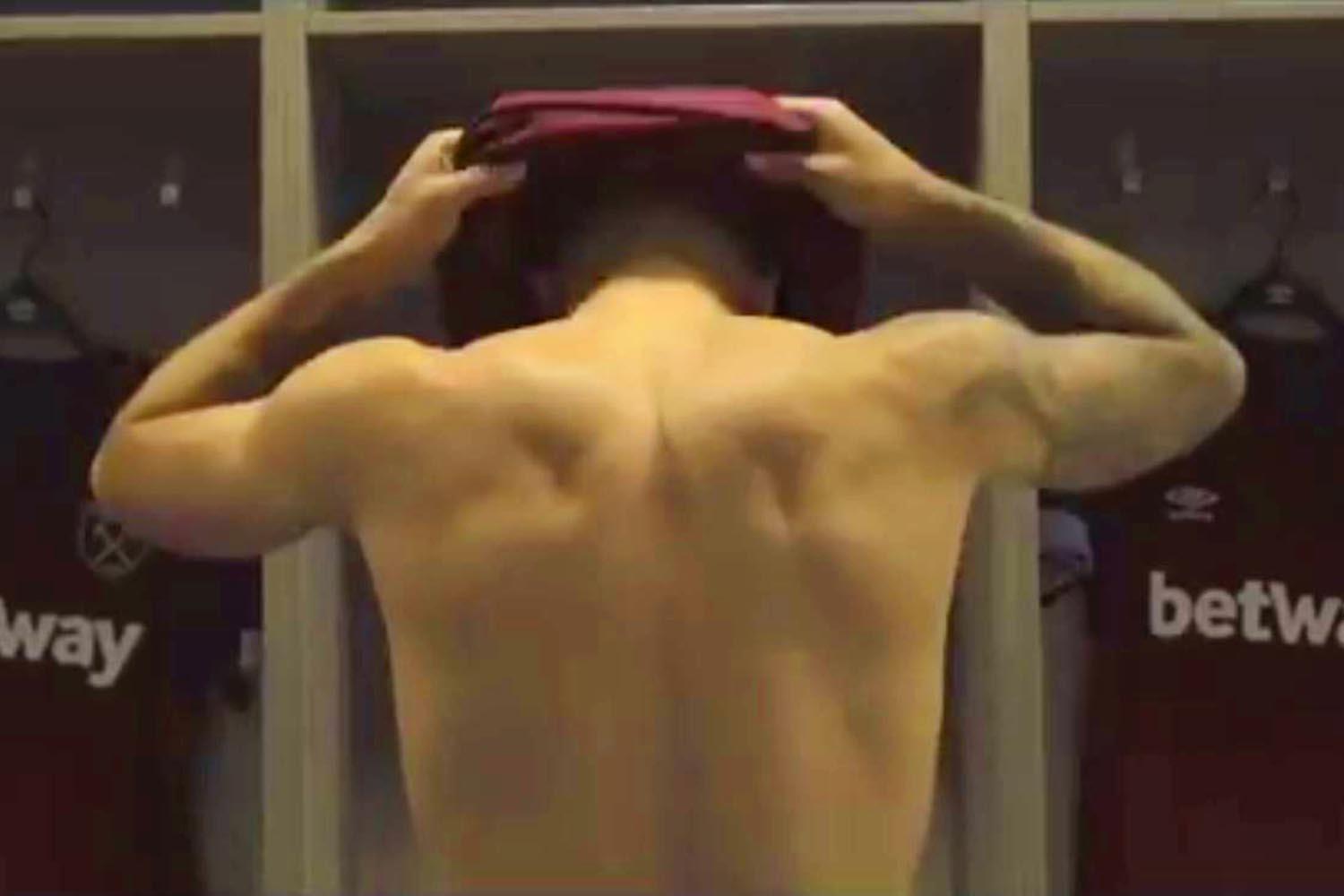 “People will have seen the picture of me in a West Ham shirt and I’ve got good memories of my childhood supporting West Ham, watching them at Upton Park.

"It feels good and of course my family and a few of my friends are West Ham fans so everyone’s buzzing.”

Wilshere was spotted in a West Ham shirt earlier today after undergoing a medical on the weekend.

He has been a free agent since his Arsenal deal expired last month. 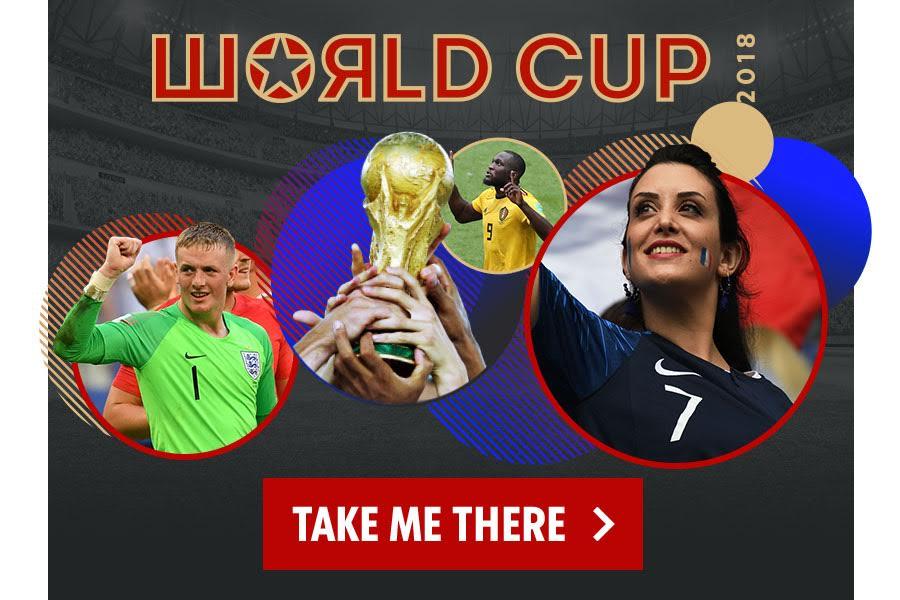 A move abroad was an option but Wilshere, who has been plagued by injuries over the years, preferred to stay in England and prove himself in the Premier League.

Under new manager Manuel Pellegrini he is hoping to get back to the top of his game. 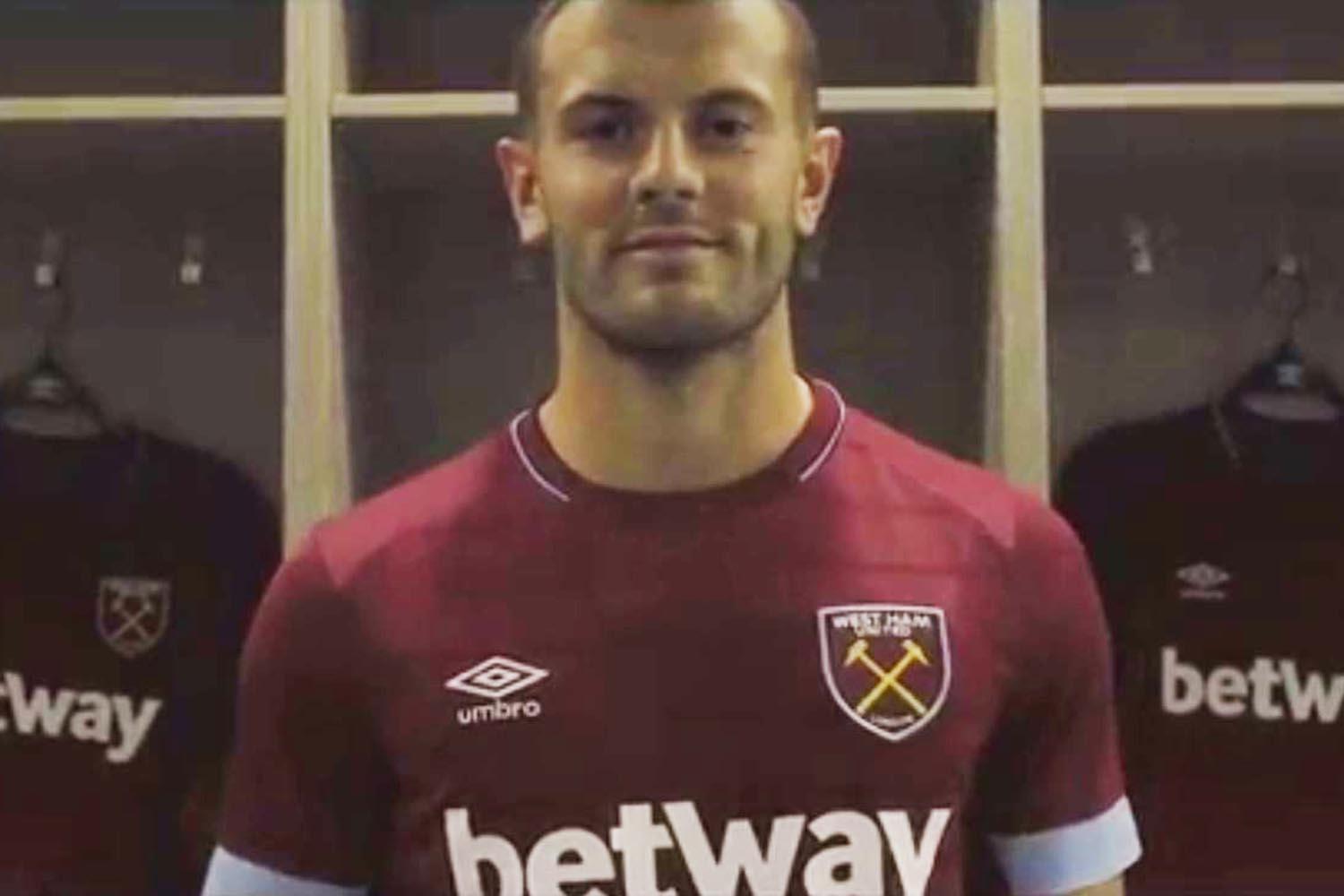 Wilshere, who will now fly out to West Ham's pre-season training camp in Switzerland, said: "I think it was a number of things, the manager being one and the way he wants to play and where he sees me playing.

“The fans, of course – everyone knows how big West Ham’s fanbase is – and especially in this new Stadium. Not many clubs could fill it week in, week out, and West Ham do.

“I want to be playing here in front of the Hammers, and my bond I’ve had with the Club over my childhood will make it even more special."

West Ham director of football Mario Husillos said: "Manuel and I identified him as a target as soon as we joined the Club and we are delighted to have succeeded in securing Jack’s signature above a number of other teams. 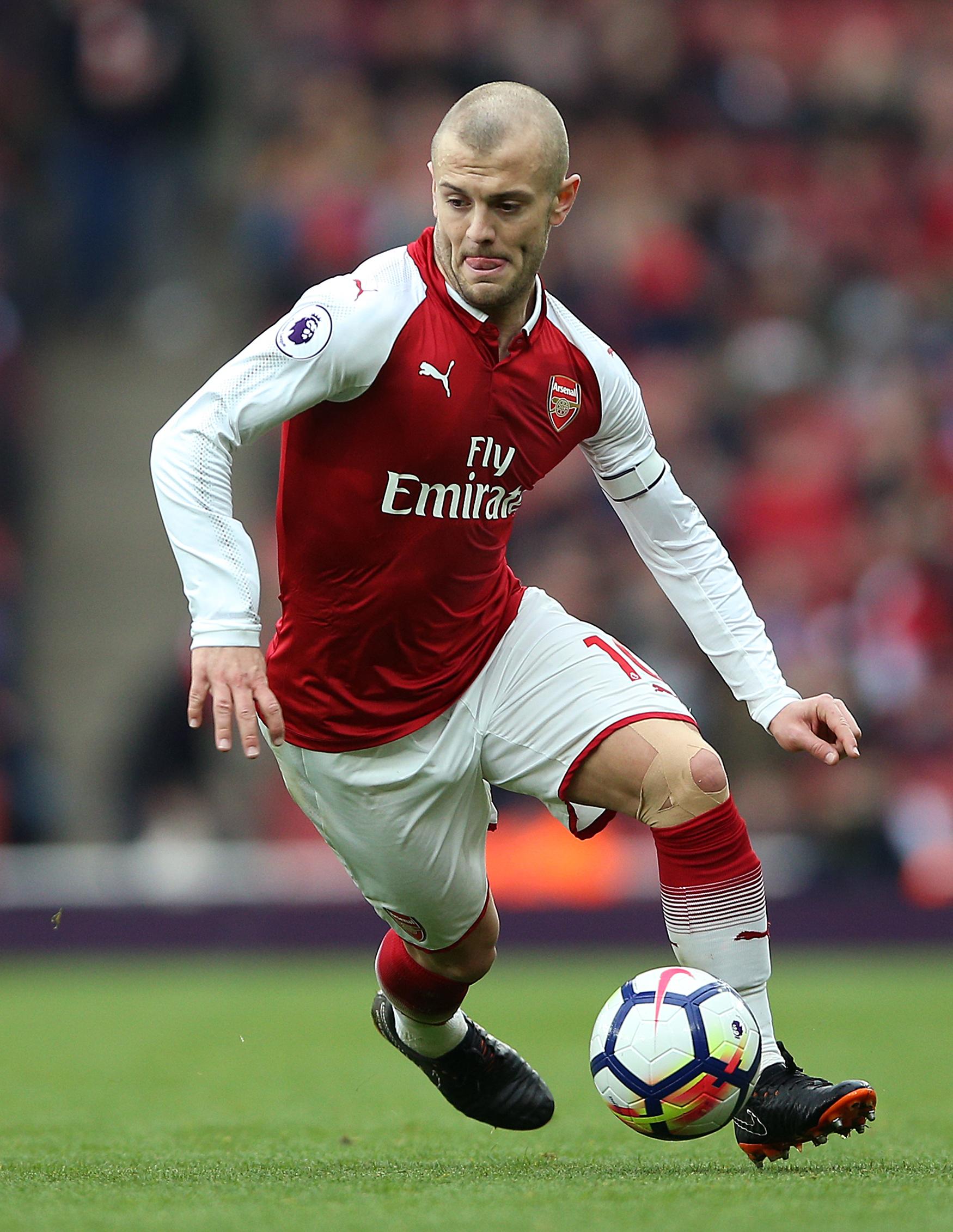 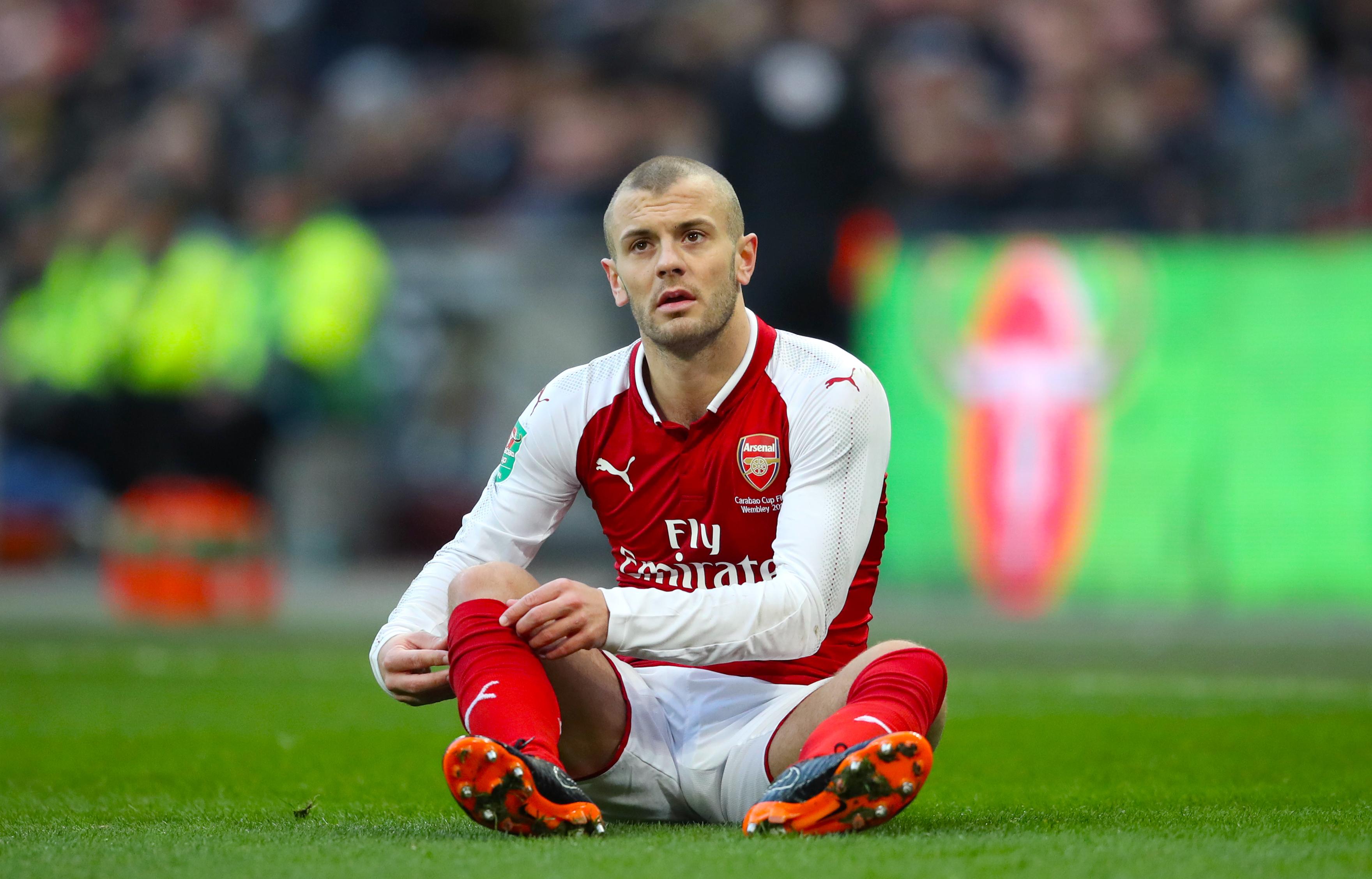 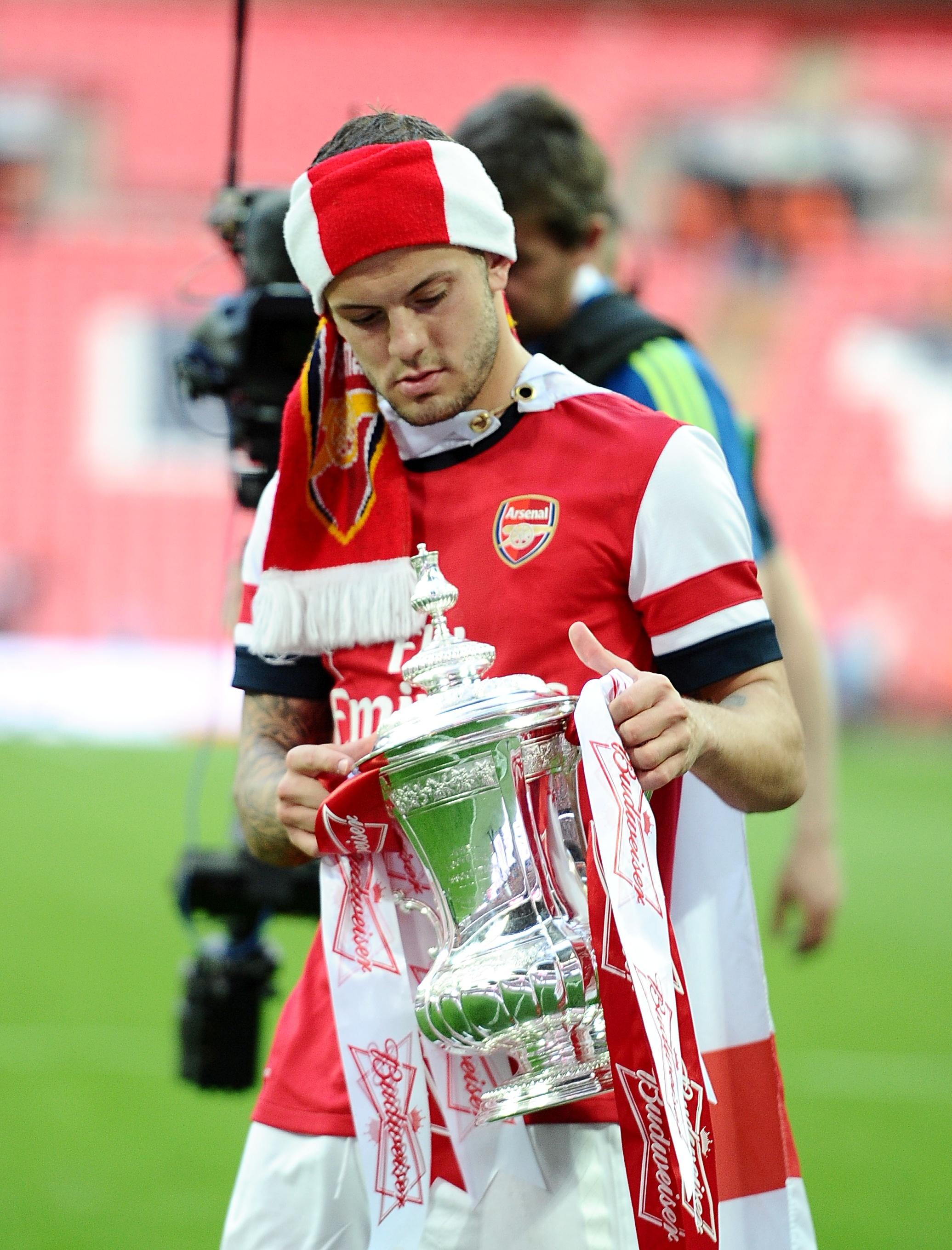 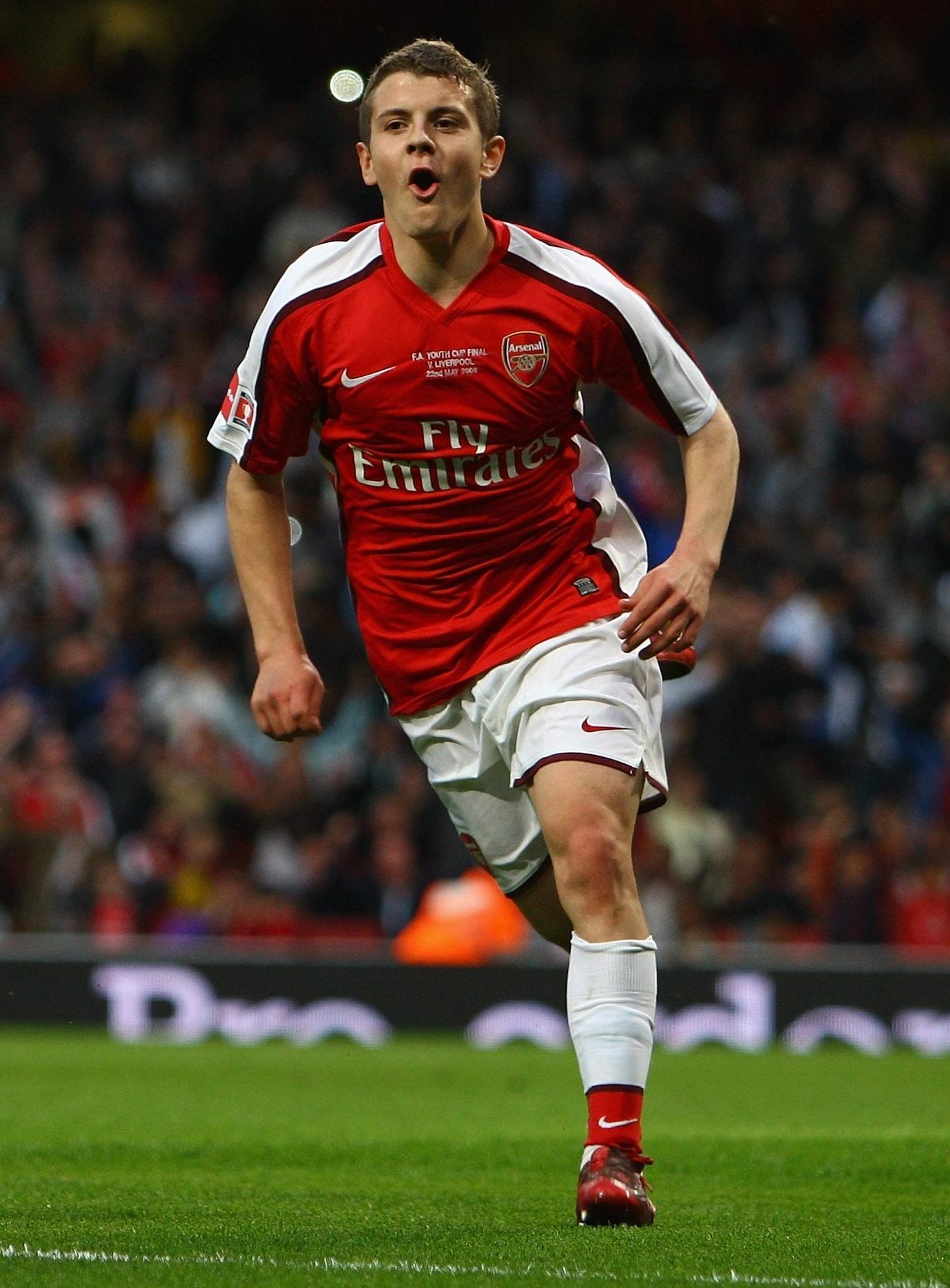 “Jack is a player with vast experience and quality at the highest level, having played all of his career in the Premier League.

“On the biggest stage, he has shown that he has game-changing abilities, as well as having the creativity and intelligence to make a real difference to our squad.

“He is a passionate man and has shown winning characteristics throughout his career. Jack will be a great addition and we look forward to seeing his undoubted quality in a West Ham United shirt over the coming years as we fight for important goals at the Club."

Wilshere broke into Arsenal's first-team as a 16-year-old and won two FA Cups.

He spent a season on loan at Bolton in 2010 and revived his career at Bournemouth in 2016.