Sure, there was a bit of the old Jack when he scored in Arsenal’s 2-2 thriller with Chelsea at the turn of the year — his first Premier League goal since May 2015. 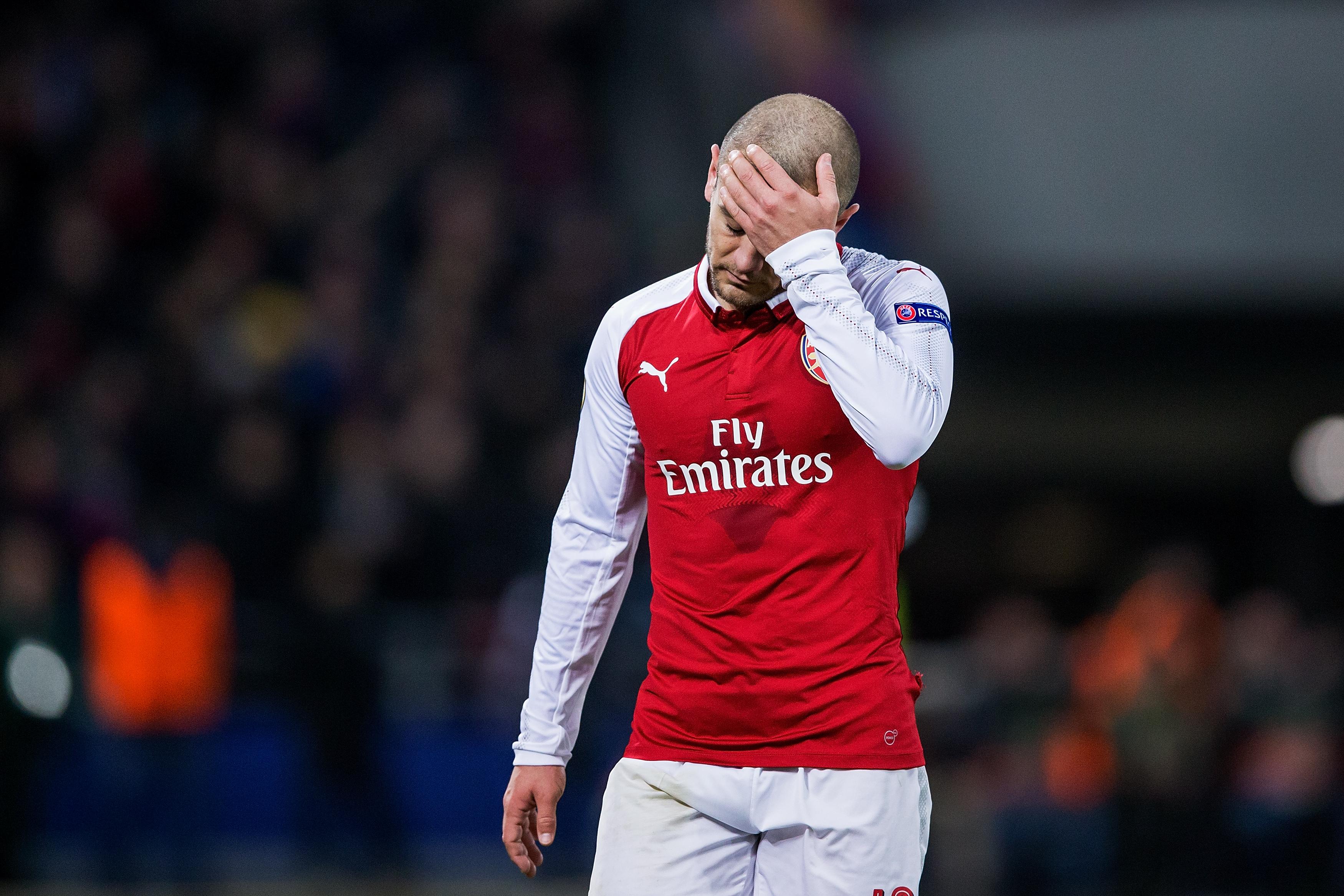 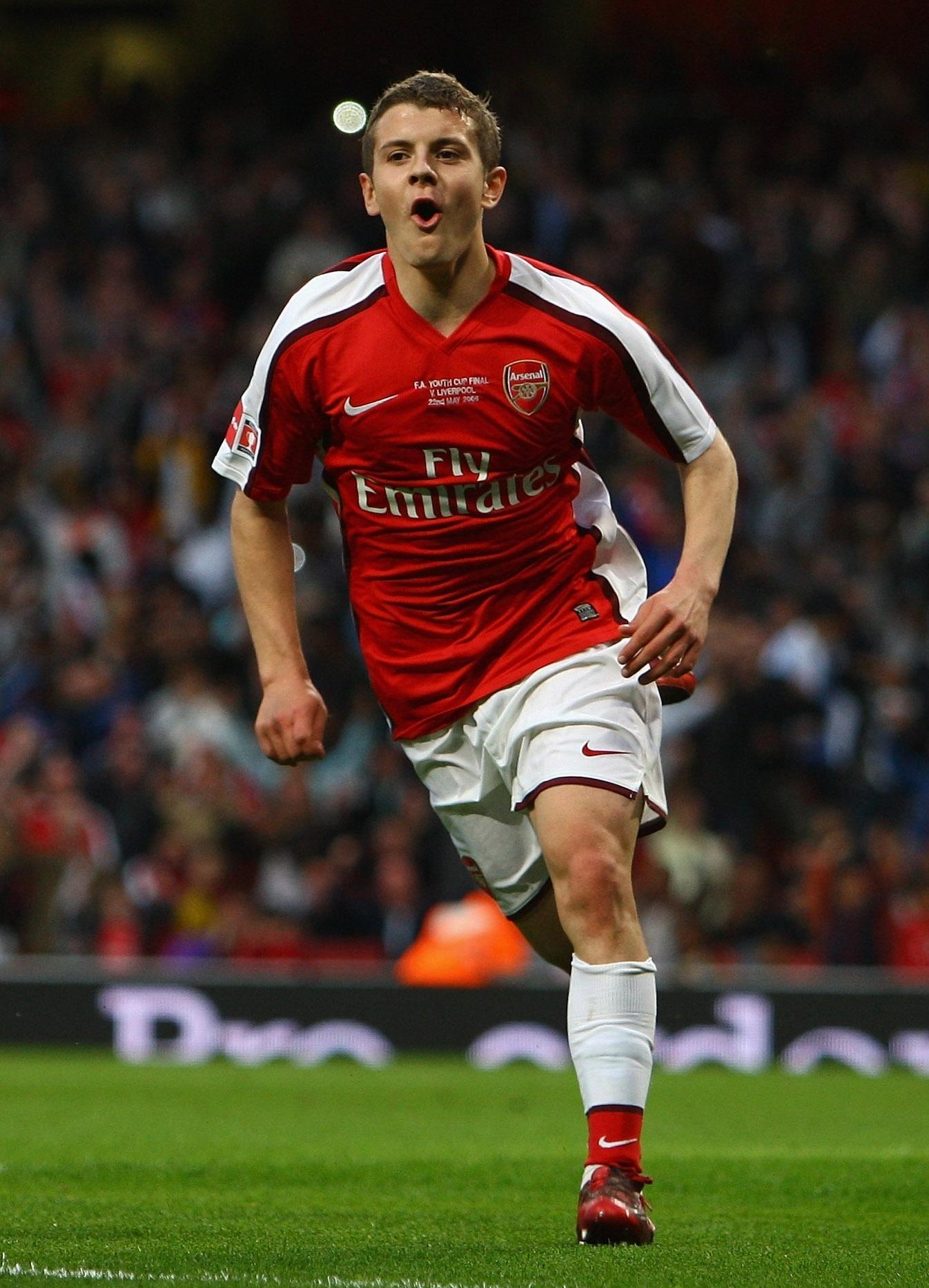 Beyond that, there were flashes of Wilshere’s creativity, a spell in January and February that was enough to force his way into the England set-up again.

Even so, it has been a long time since Wilshere last ran the show.

When he got the England call in March — two years on from his last appearance in a Three Lions shirt in the 2-1 defeat against Iceland — it still felt fragile.

He was ruled out of those friendlies against Holland and Italy, returning to Arsenal just hours after trying to convince the country that Jack was really back. 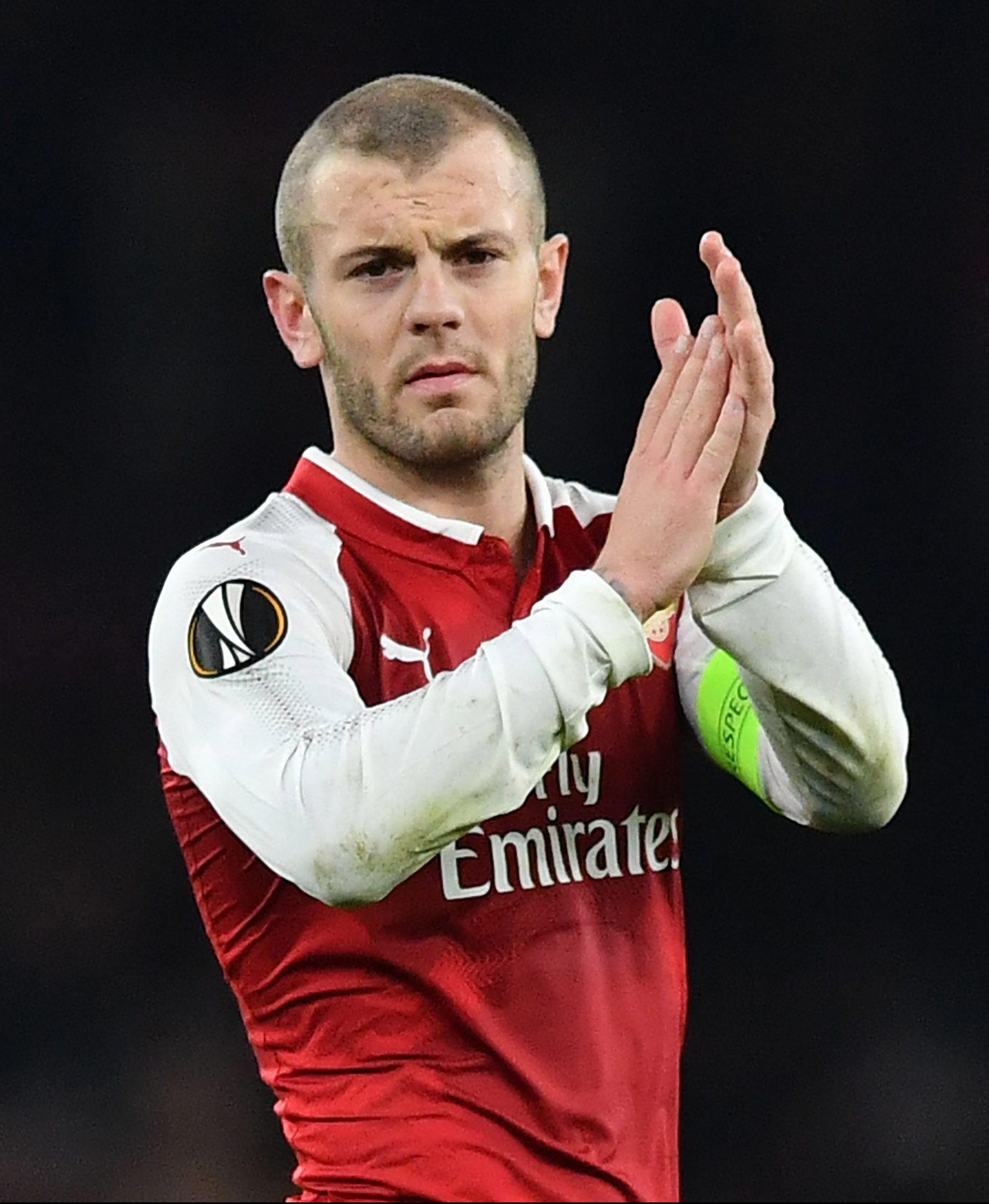 Chances are, following his decision to leave his boyhood club Arsenal this week, he will never get to add to his 34 appearances for England.

It is a shame because Wilshere forced his way out of the Emirates for a season-long stint with Bournemouth to try to protect his position in the England squad.

Three years have passed since he scored a couple of belting goals for England in a 3-2 win over Slovenia in Ljubljana.

What he would give to have that feeling again.

That afternoon, when Wilshere scored his first goals in an England shirt, his cheerleaders believed he was on the verge of fulfilling that undoubted talent.

He was 19 when he matched midfield maestros Xavi and Andres Iniesta in a Champions League tie with Pep Guardiola’s Barcelona.

When Guardiola was asked if he wanted to sign the Arsenal star following that dazzling performance, he replied: “Arsene Wenger does not sell his best players.” 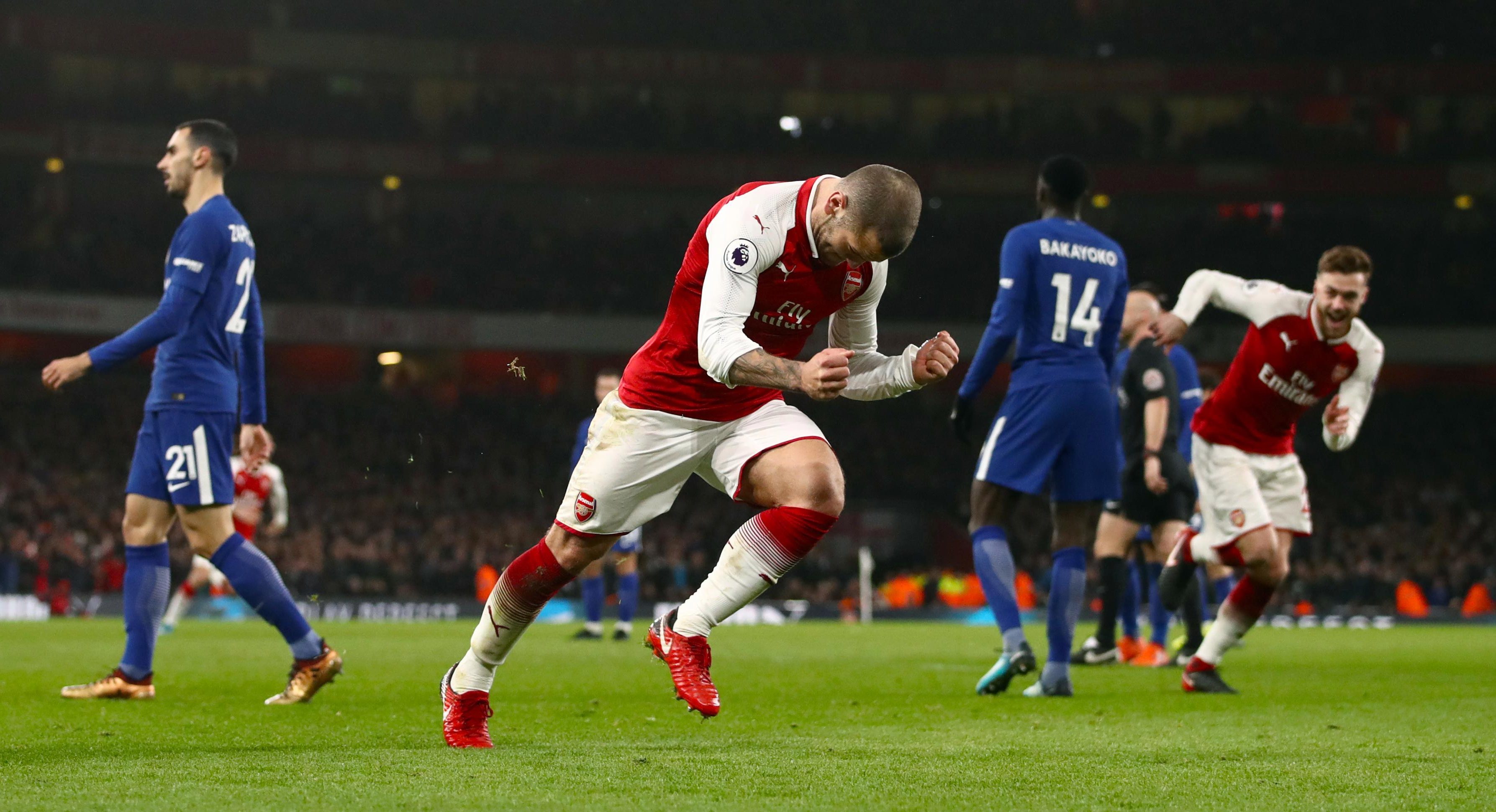 That display in Arsenal’s 2-1 victory at the Emirates is possibly the finest of his career.

It was a reference point, with established players queuing up to salute the little maestro emerging in the centre of the Gunners’ midfield.

Before the friendly with Scotland in 2013, Steven Gerrard predicted he would go on to win 100 caps for England and backed him to become the country’s future captain.

Instead, frequent injuries and long spells on the sidelines have restricted his career.

He made a big impression with England staff, marked out for being one of the politest players around the camp.

Wilshere was always respectful, a likeable lad in the monied world of a highly-paid Premier League footballer.

He was also popular with other players, but his appearances for England have been fitful and fleeting.

Sadly, everything about Wilshere always seems to be in the past. 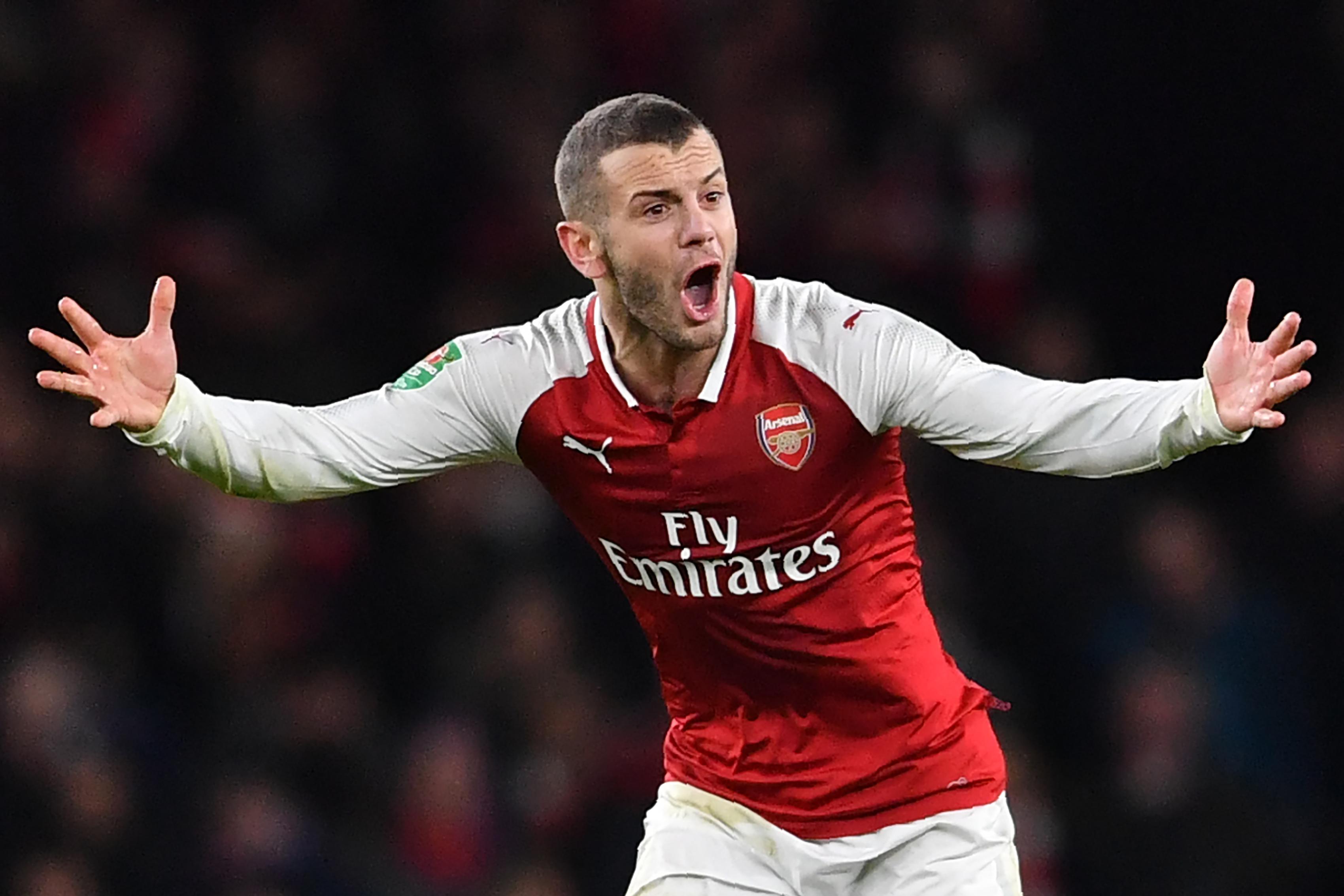 He is trying to look to the future, tearing himself away from Arsenal because his new manager Unai Emery could not promise him a regular spot in the side.
At 26, Wilshere needs games.

He has been hawked around every club going this summer as he looks to reinvent himself. 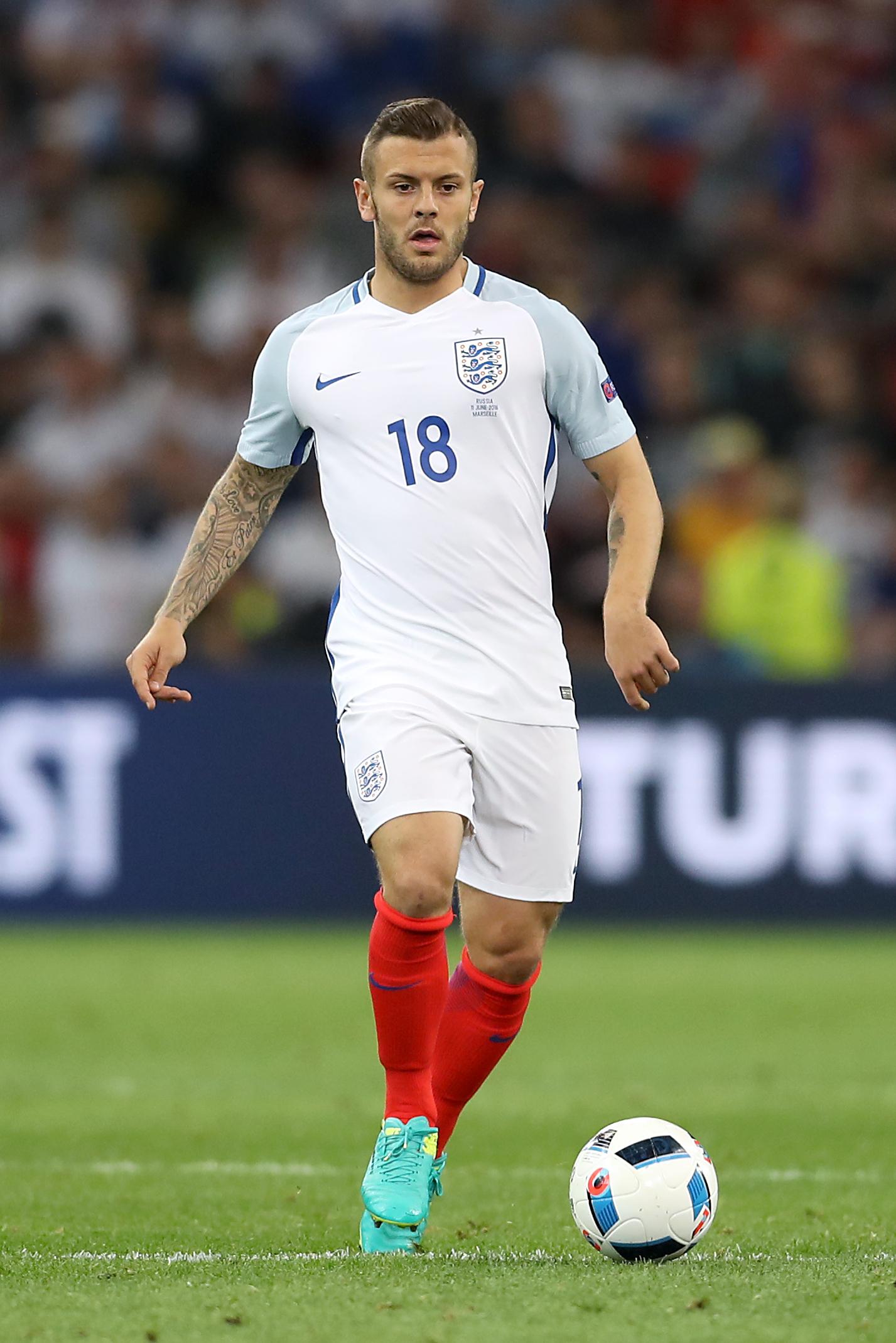 Wilshere, whatever his ambitions, will not get a bigger or better club than Arsenal.

Most players, especially with Wilshere’s injury record, would have settled on that.

Instead, he will resurrect his career elsewhere, tempting another Premier League club to hand him a big contract with the brief to pull the strings from the centre of midfield.

It has taken guts to leave Arsenal for good, to walk away from the club that looked after him whenever he faced another spell on the sidelines.

He will start over in a few weeks, luring the likes of West Ham, or another aspirational English club, to give him some long-term security.

In return, they will need some big games out of him. 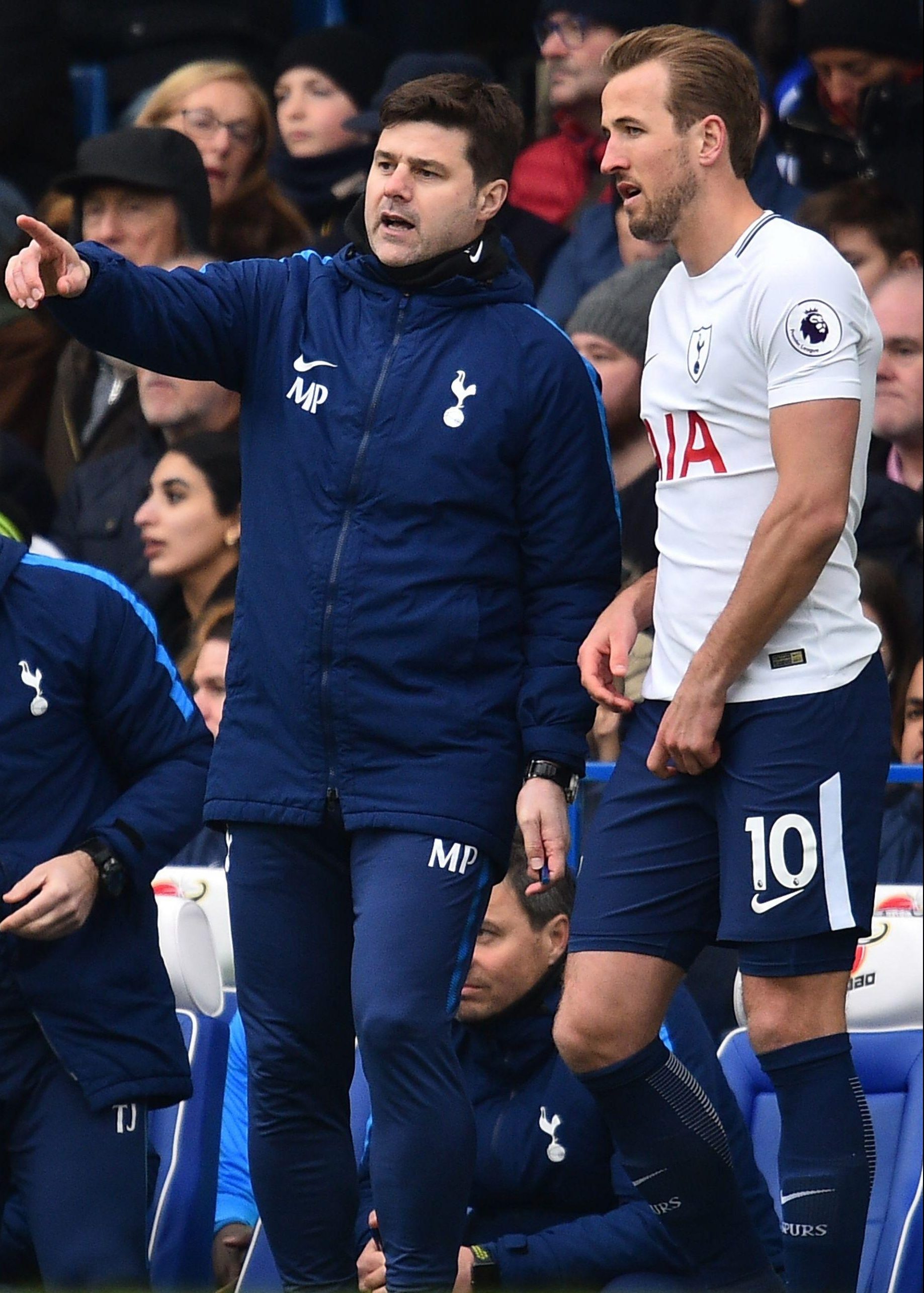 IT is a measure of Daniel Levy’s belief in Mauricio Pochettino that he made it clear to Chelsea that he would leave Tottenham before his manager ever does.

Chelsea were sniffing around Poch towards the end of last season, making some discreet enquiries about the hottest managerial property in the market as they looked to life beyond Antonio Conte.

They were prepared to go through the front door by making an official approach to speak to the Spurs boss, but Levy was having none of it.

The Tottenham chairman, who handed Poch a new contract at the end of last season, has told people he will leave White Hart Lane before his highly-rated young manager. 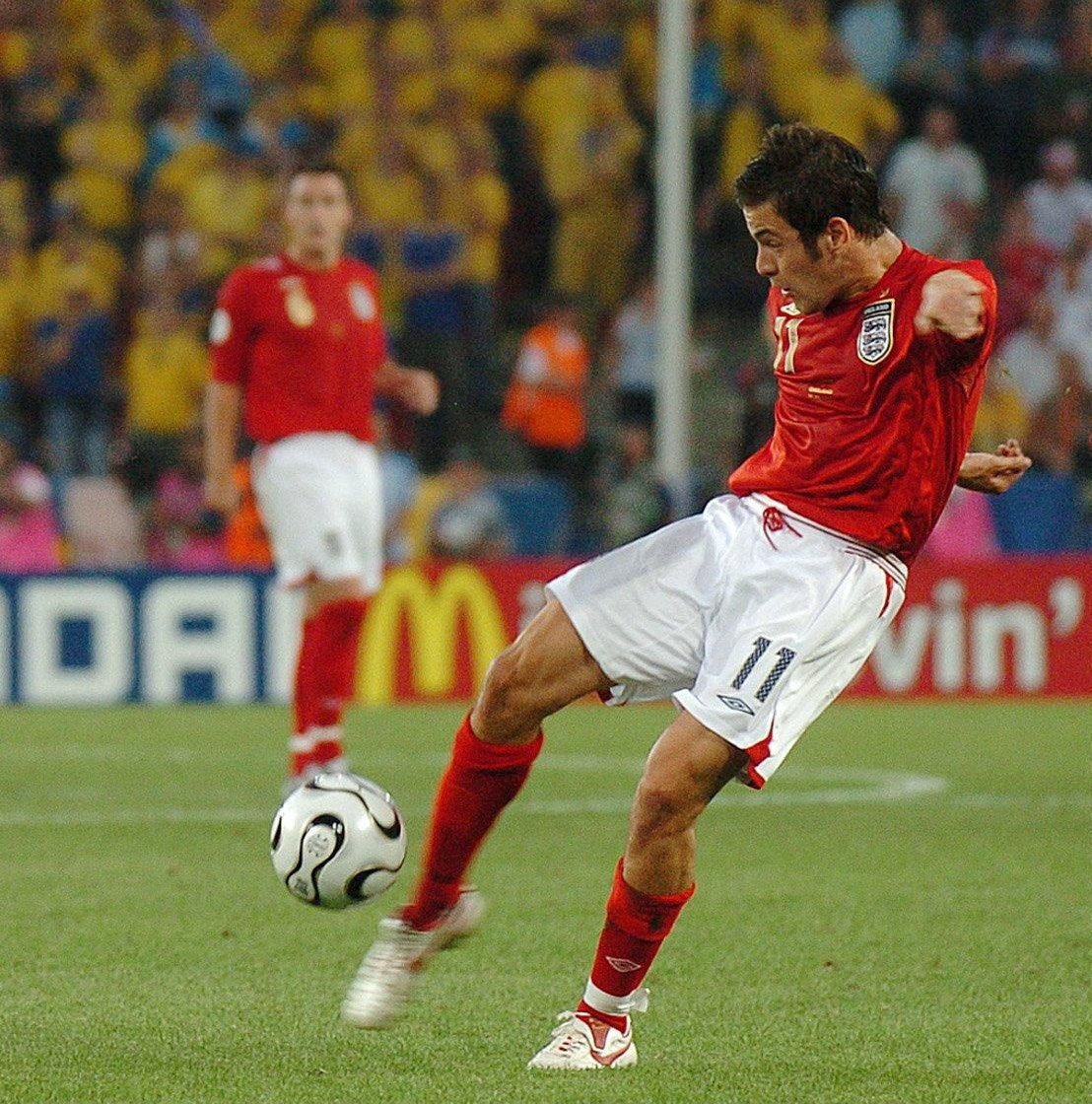 JOE COLE is on the FA’s coaching radar after his promotion to assistant manager with Tampa Bay Rowdies.

Fellow England old-boys Steven Gerrard, who replaced Graeme Murty at Rangers, and new Derby County boss Frank Lampard are already on the FA’s fast-track programme after being encouraged to complete their coaching badges.

Cole, who hit one of the Three Lions’ greatest World Cup goals with a volley against Sweden in 2006, is being monitored by the national coaching set-up.

The former Chelsea, West Ham and Liverpool midfielder, 36, has already been to St George’s Park to watch various sessions and the FA are keen to tap into his experiences as an England player.

Cole undoubtedly has a lot to offer the nation’s stars of the future.

No sweat for proud Harry

HARRY KANE’S dedication to England was epitomised when he insisted on keeping his sweaty shirt from the opening group game against Tunisia.

Although it is customary for players to swap with the opposition, the Spurs striker wanted to hold on to his No 9 jersey after scoring twice in his first game at a World Cup.

Although Kane swapped his spare unused jersey, he will treasure his match shirt following his dramatic injury-time winner.

STEVE COPPELL, who is scandalously overlooked and unappreciated in English football, will head to India for a third spell this year.

It is to this country’s shame that he is not working in some capacity — but at least his acumen is recognised by clubs in the Indian Super League.

Coppell, 62, is heading out there again after agreeing a contract to coach the former ISL champs, ATK.