Gareth Southgate today made the gutsy call to leave both players out of his 23-man squad for the finals in Russia. 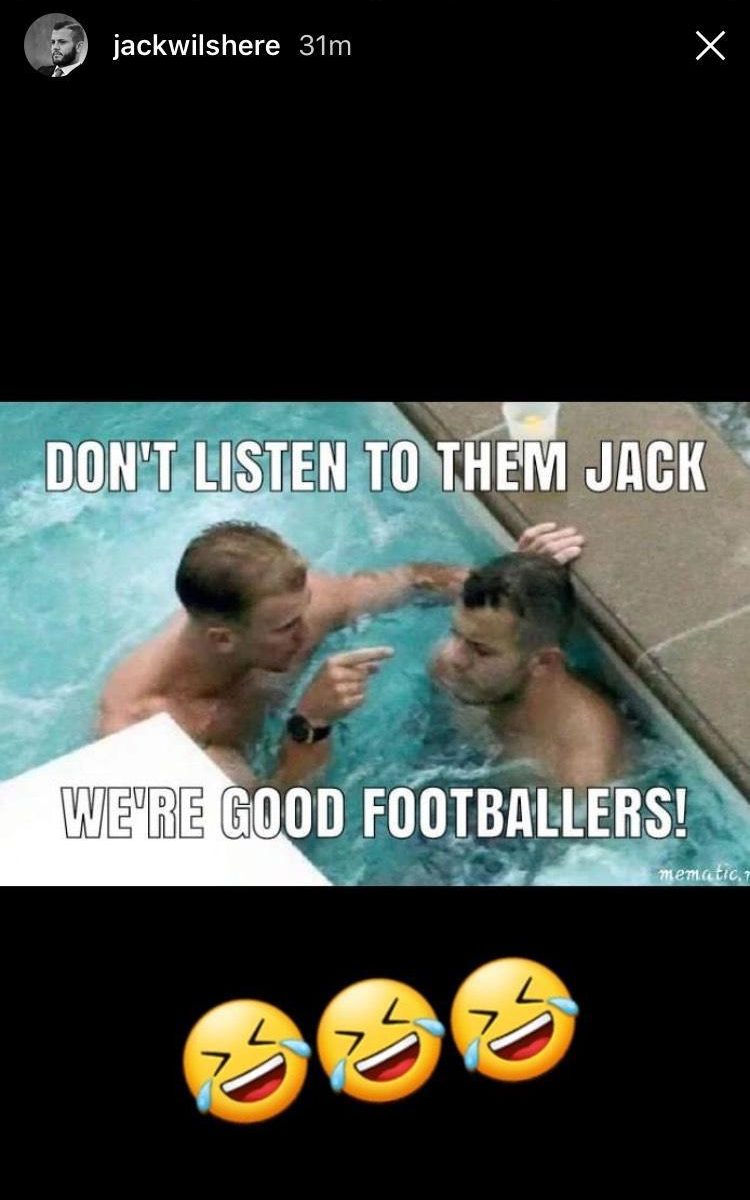 But Arsenal midfielder Wilshere, 26, appears to have taken the news on the chin.

Posting a picture of Hart telling him something in a pool while pointing, Wilshere wrote: "Don't listen to them Jack. We're good footballers! ???"

Wilshere posted before the official announcement this morning: "What am I going to do for the next seven weeks?"

But he seems to have found a silver lining for his long summer after jokingly agreeing to go on a lads' holiday to Zante with a bunch of strangers. 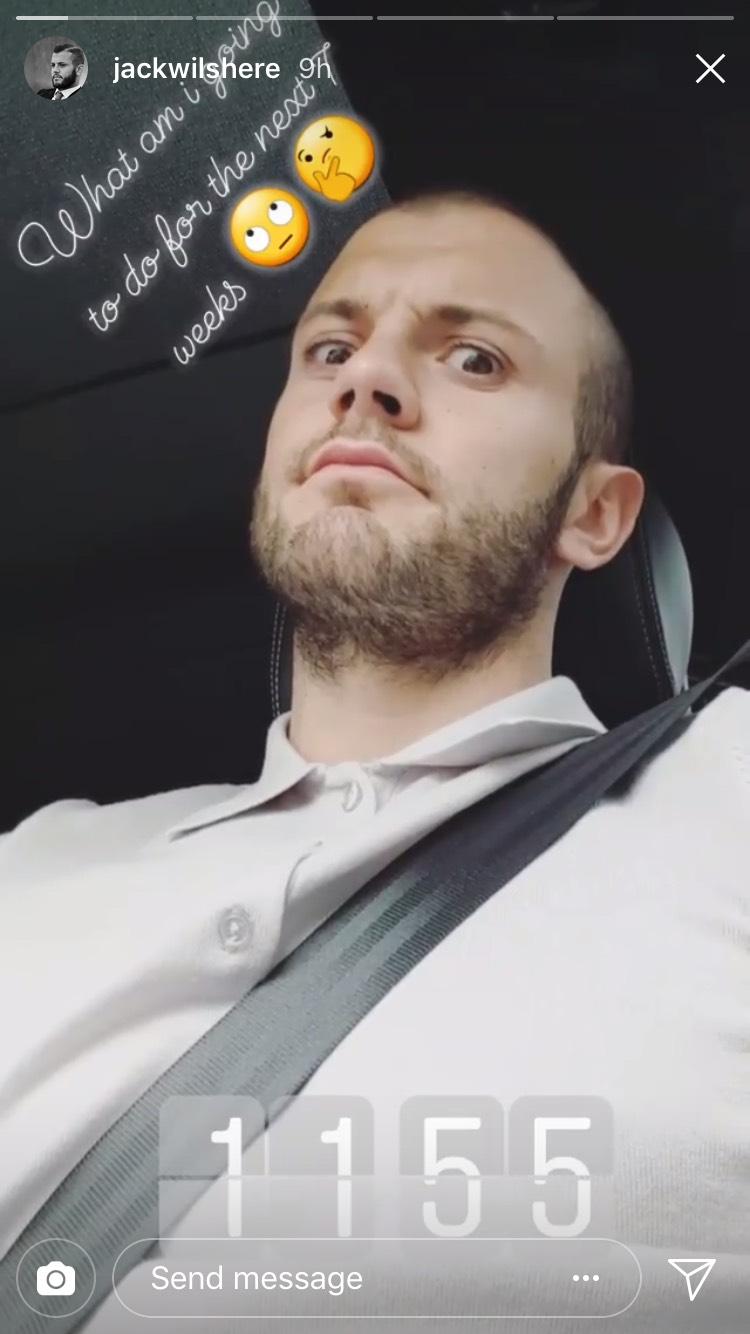 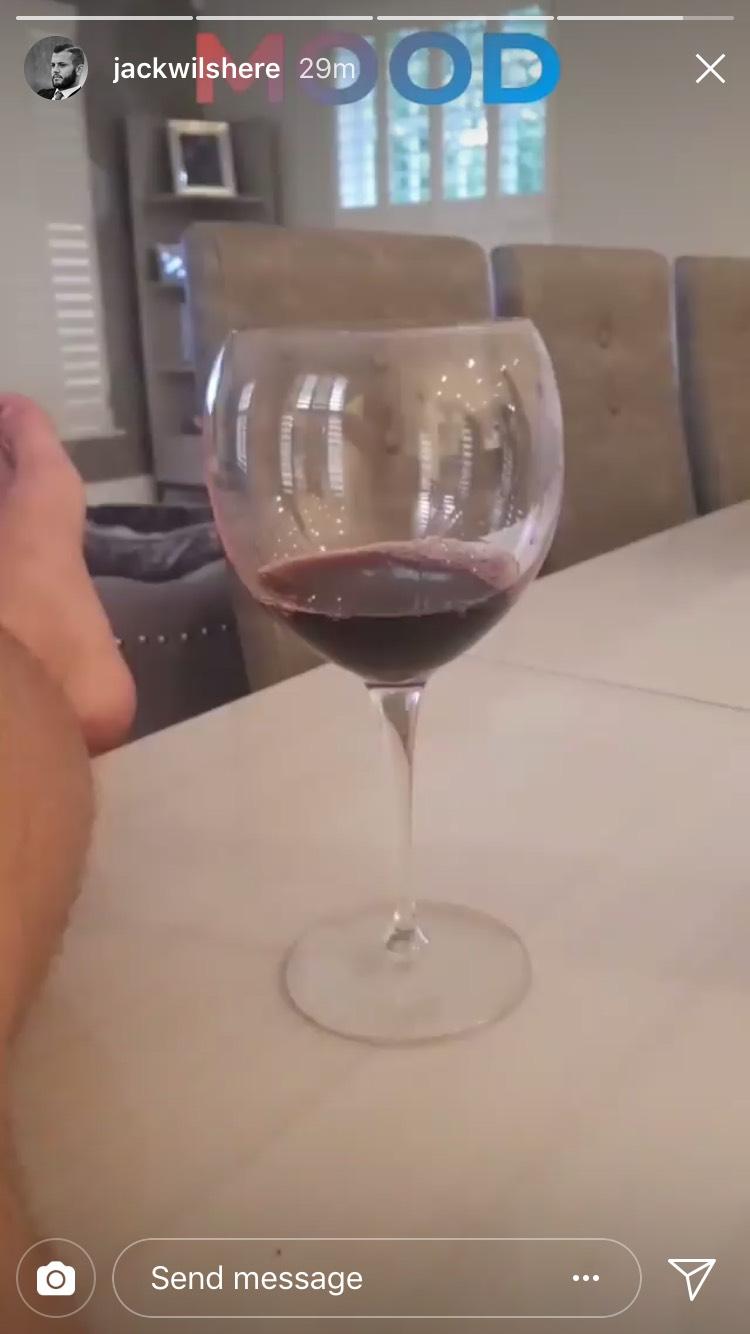 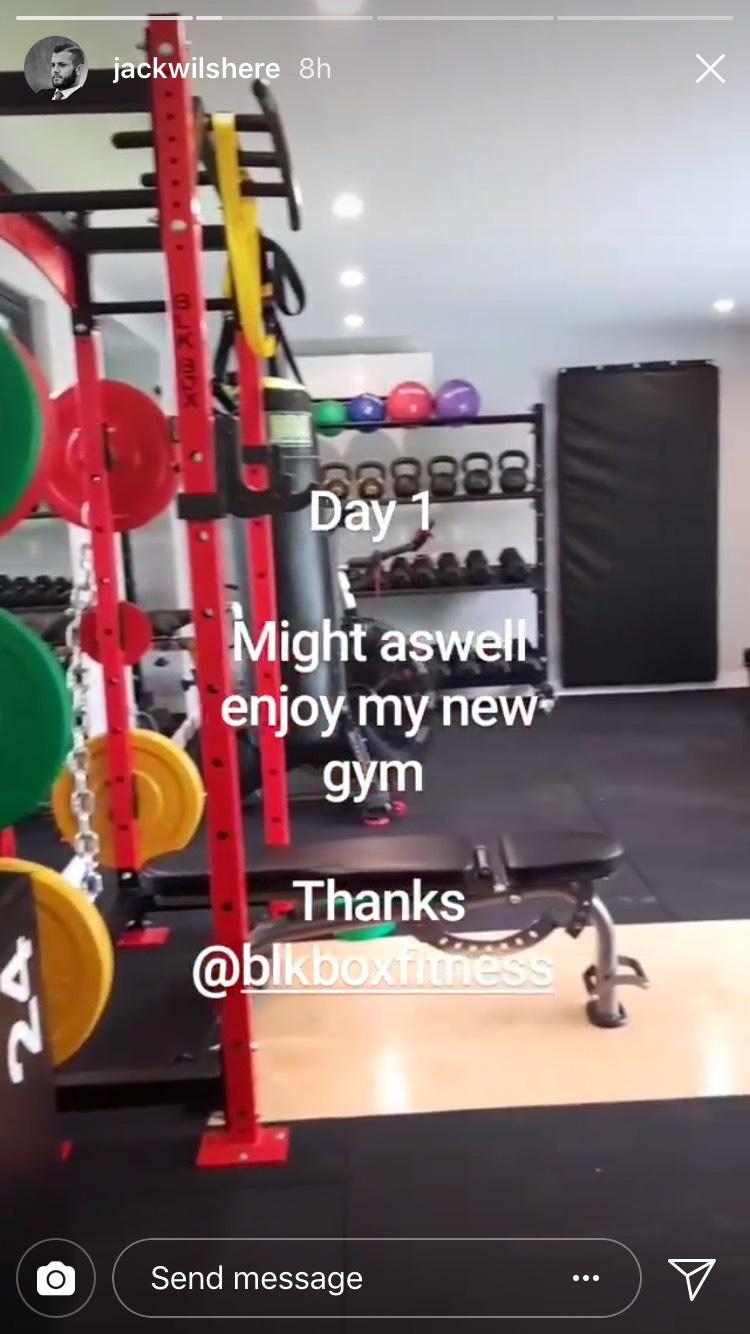 If that fails, he has a new gym which he could utilise in a bid to start next season in top form.

Shell-shocked Hart, on the other hand, was left furious with ex-West Ham boss David Moyes over his shock omission.

SunSport first told you the experienced keeper had been dropped from the squad with Nick Pope taking his place.

Hart, 31, blames Moyes, who dropped him from West Ham’s team at the end of the season.