The Arsenal midfielder, who is now blogging his days off, hit back after being accused of being self-indulgent. 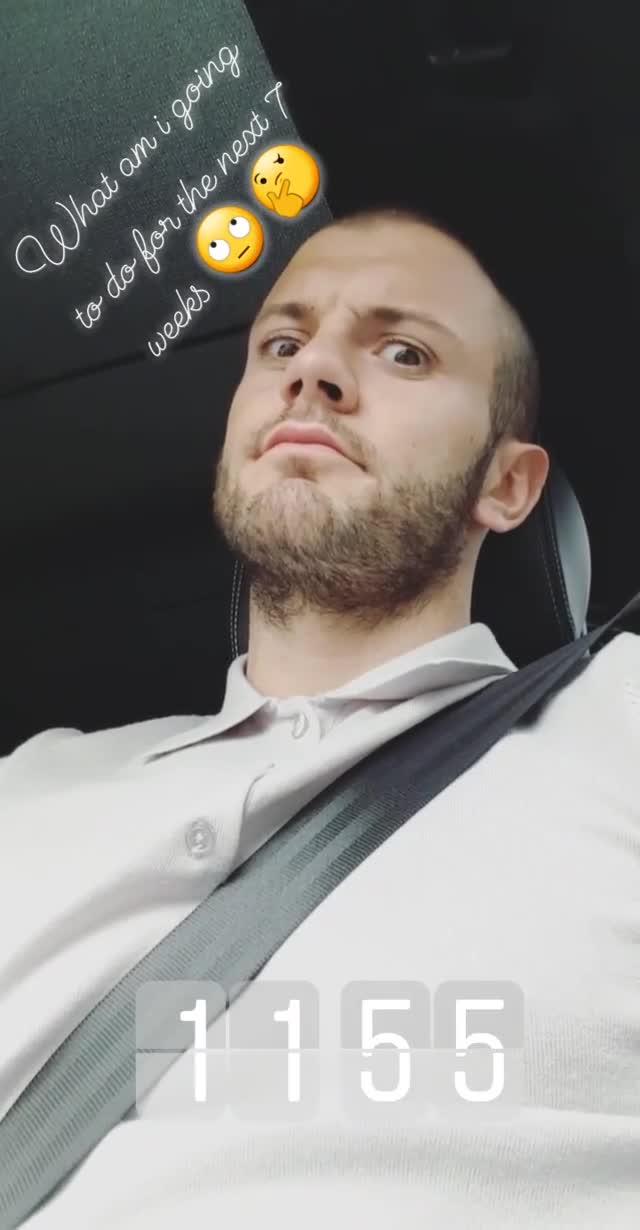 Wilshere publicly admitted that he was "very disappointed" after being axed by Three Lions boss Gareth Southgate.

And he stood by his words after journalist Matt Law called him out on Twitter for releasing the statements.

In response, Wilshere replied: "And what would you know about me or who gives me advice?

"Because I believe I should be in the squad means I'm being self indulgent?

Since finding out that he would not be on the plane to Russia, Wilshere has taunted himself online several times.

And he is now blogging his days off on his Instagram to keep himself amused while his England team-mates prepare for the tournament.

It began with a selfie showing himself looking confused, captioned: "What am I going to do for the next 7 weeks. 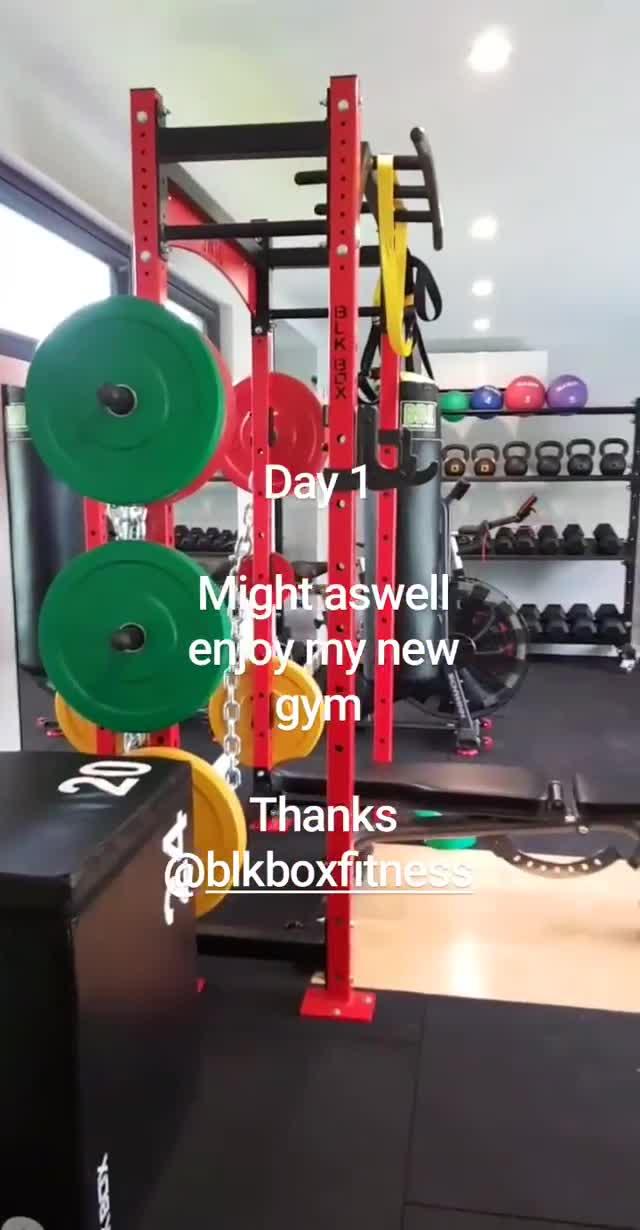 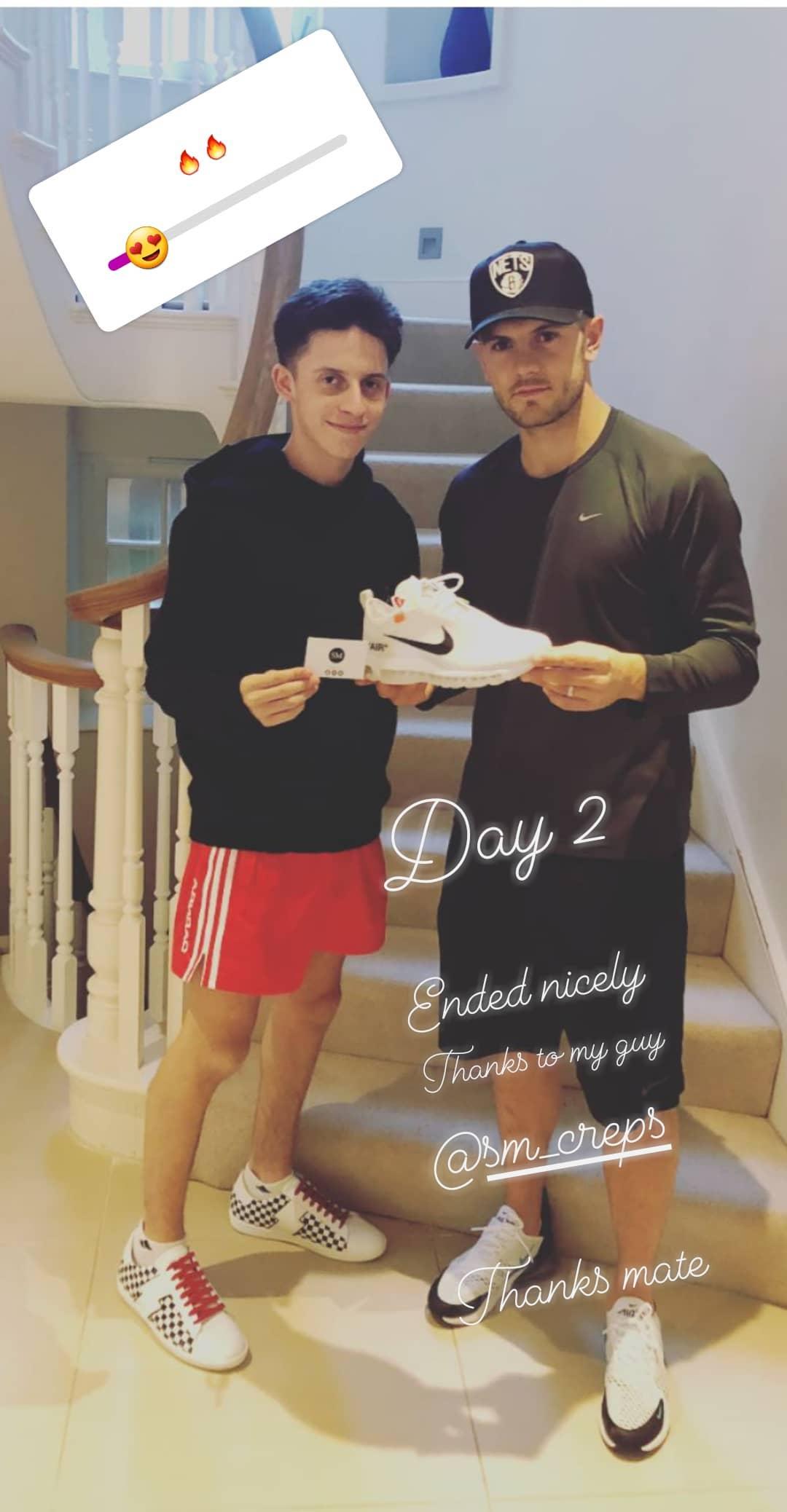 Wilshere returned to the gym on day one of the blog, before treating himself to some new trainers on day two.

On day three he snapped a rather exciting photo of a plug socket with the caption: "The builders are in." 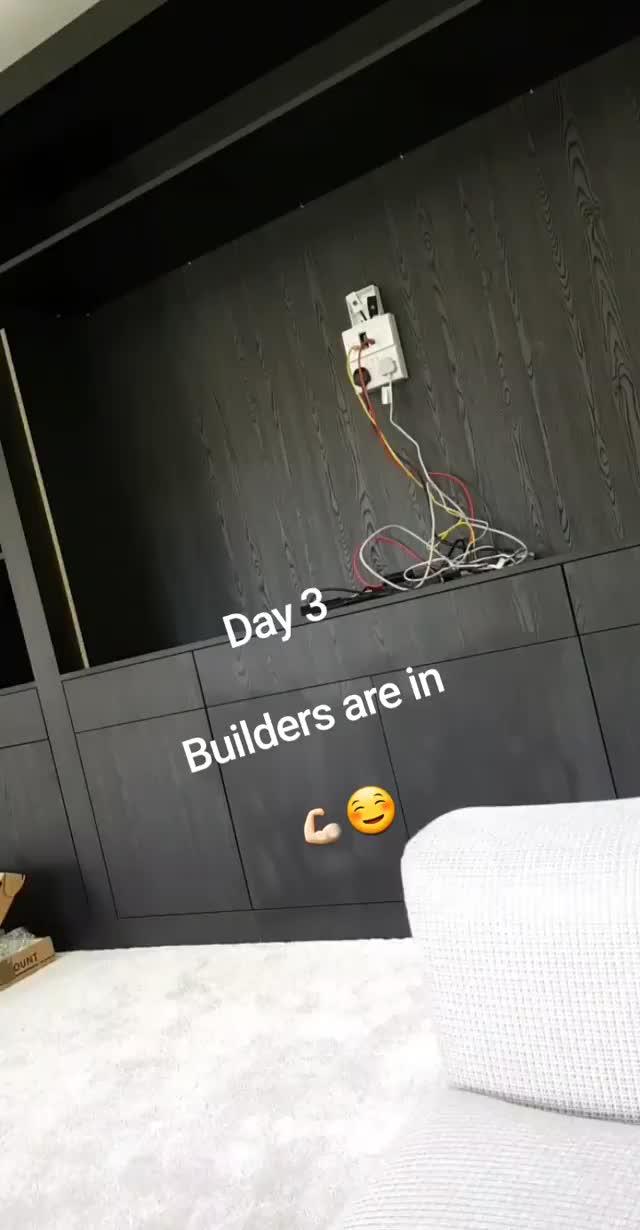 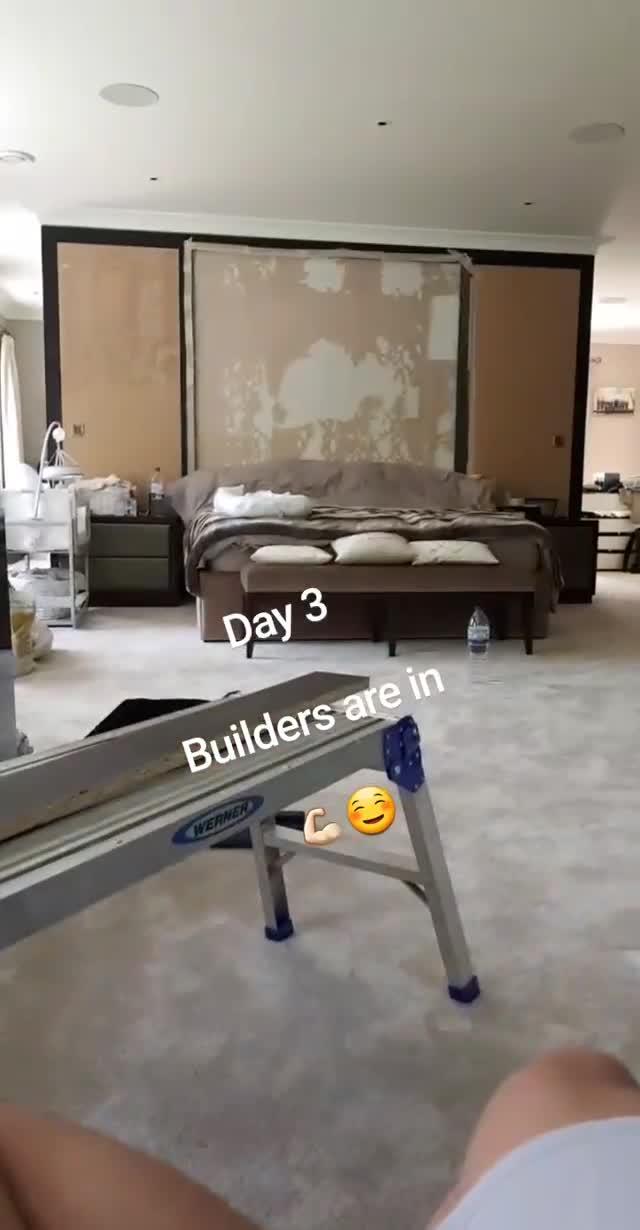