The "incredibly disappointed" Arsenal midfielder says he has felt "fit, sharp and strong all season and believe I should be in the squad". 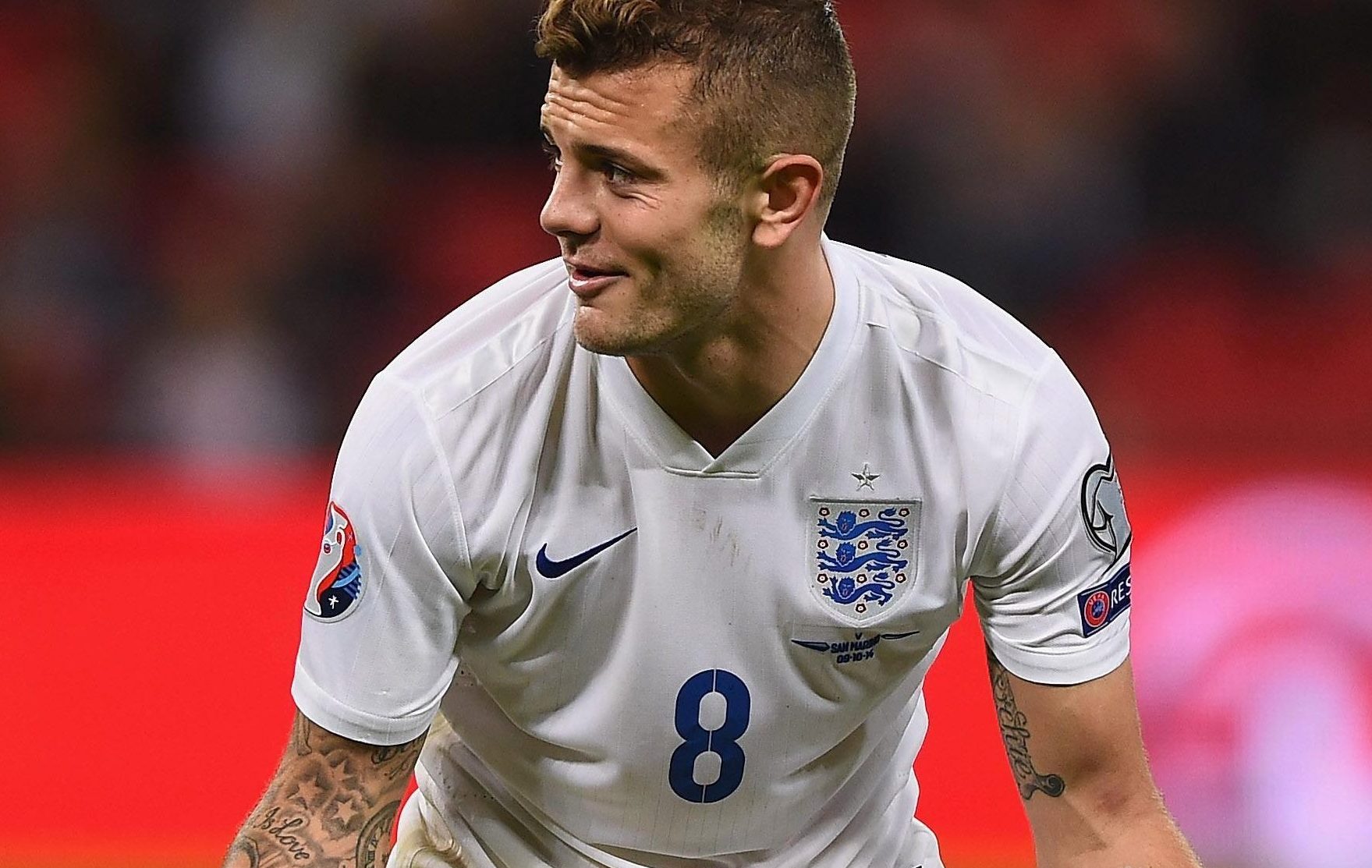 Wilshere, 26 admitted he had thought carefully before going public with his feelings but added: "Think it's about time I had my say."

Three Lions boss Southgate left out any players he had fitness doubts over as England have rued gambles over injuries in previous major tournaments.

But Wilshere found that hard to take as he tweeted tonight: "Given the chance I could have made a real impact."

He must feel he has had his best season for years after regaining his regular spot with the Gunners.

Wilshere, though, has not been as consistent as Southgate would have liked.

So the final midfield pick went to 22-year-old Ruben Loftus-Cheek, the Chelsea starlet on loan at Crystal Palace.

Wilshere took two tweets to voice his views this evening.

And in the second one he emphasised he would still be backing England as best he can this summer. 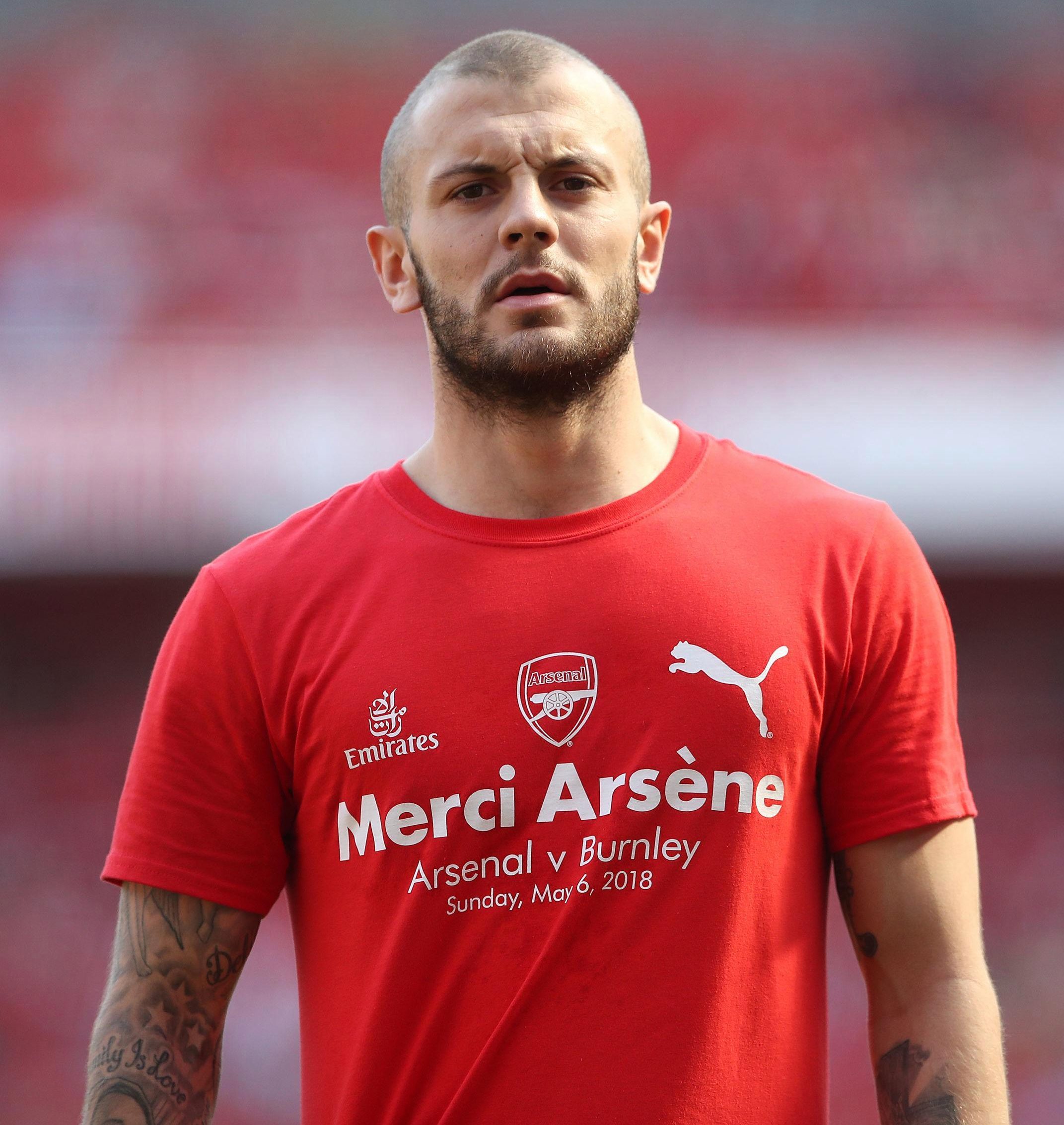 He said: "I have to respect the manager's decision and would like to wish the whole squad all the very best for the tournament.

"I will always be an England fan and will be supporting the boys with the rest of the nation."

Only yesterday Wilshere seemed in good spirits as he taunted himself on Instagram over his omission.

He posted a picture with fellow Three Lions outcast Joe Hart pointing to him saying: "Don't listen to them Jack. We're good footballers! ???"

And even before Thursdays official squad announcement, Wilshere put up this message: "What am I going to do for the next seven weeks?"

The first thing, it seems, is to voice his frustration.