FORMER Arsenal midfielder David Hillier has declared Jack Wilshere will NOT be returning to the club on a permanent basis.

The ex-Gunners star, 29, has been offered the chance by Mikel Arteta to return to London Colney to train as he searches for a new club. 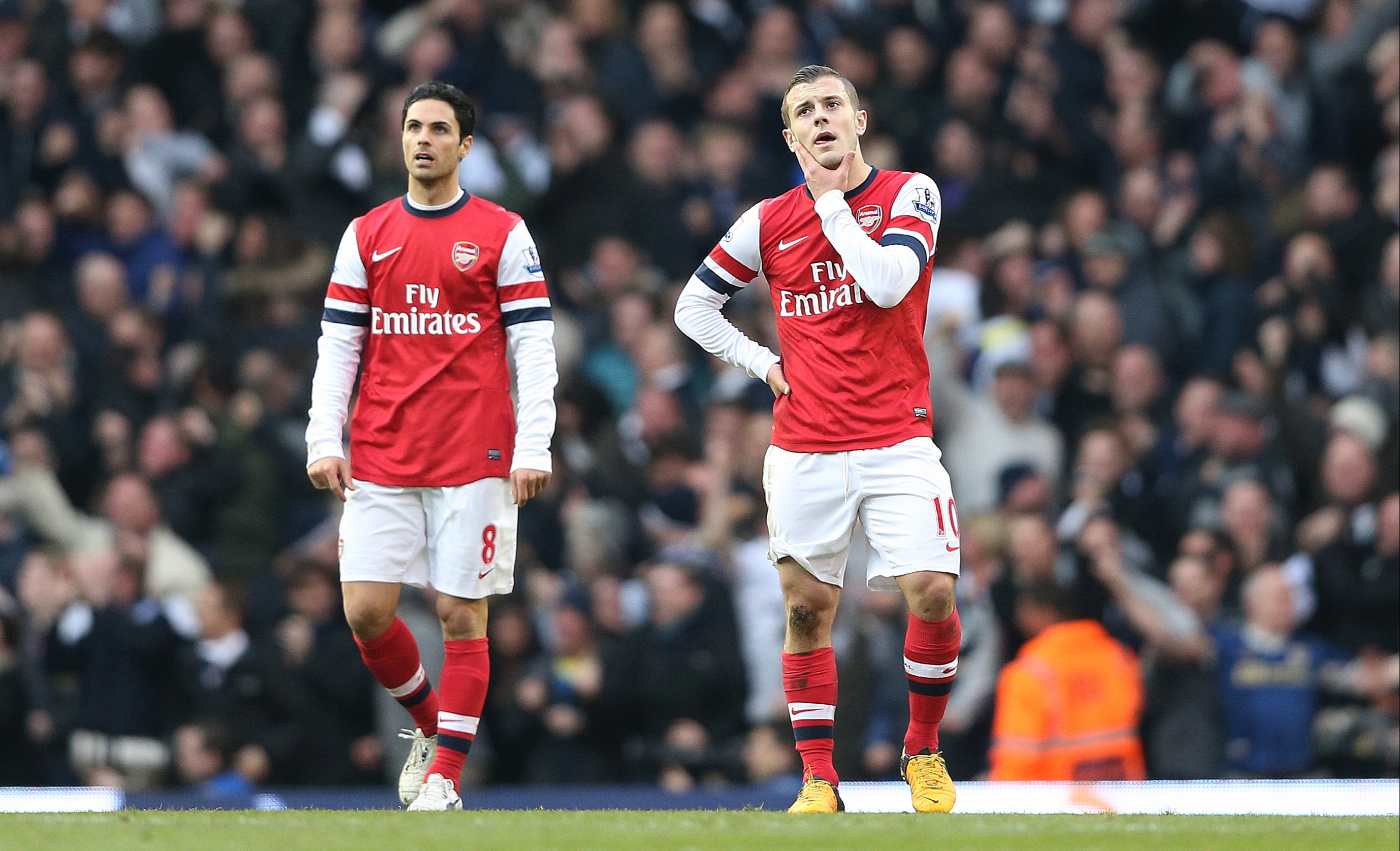 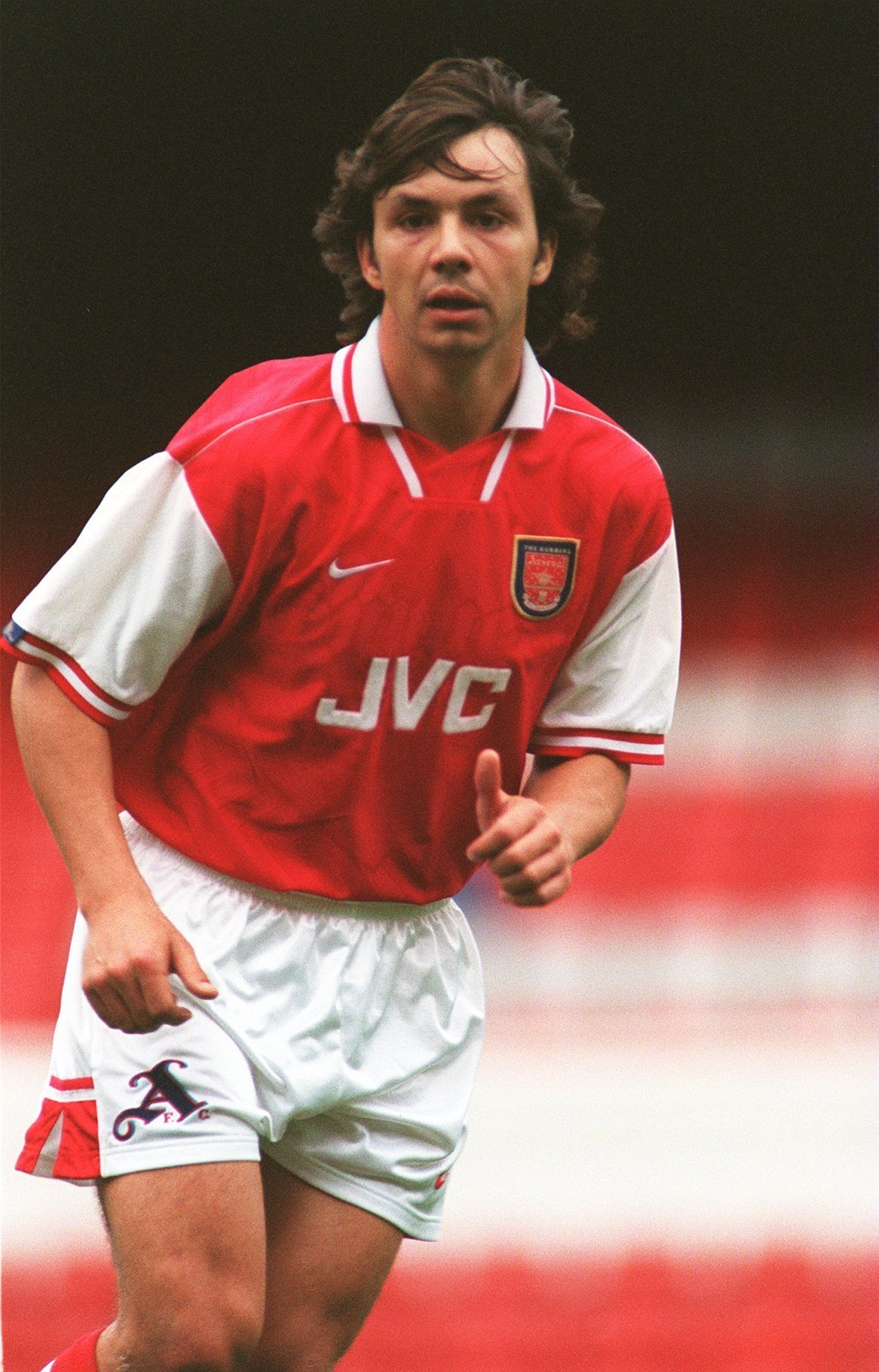 Wilshere is currently without a team after being released by Championship outfit Bournemouth at the end of last season.

Following the invite by Spanish gaffer Arteta, the two-time FA Cup winner stated he will hold talks with Arsenal about taking up his offer.

It led to speculation that he could be offered a deal by the North London outfit, but this has been ruled out by club icon Hillier.

The 51-year-old, who joined Arsenal's academy in 1984 before being sold to Portsmouth in 1996, has claimed Wilshere isn't thinking of a permanent move back to the Emirates.

Speaking on the Highbury Squad Podcast, he said: "I have got inside information on this.

"I am a lucky man, so I am actually playing Golf on Friday with a guy who does all his security systems at his house and he is very friendly with him.

"He was telling me about him. They are good friends, anyway, from back in the day.

"He said to me that ‘he is just training at the club to try and get another club’.

“There’s no offer of pay-as-play. He hasn’t even spoken to anyone at the club.

"He is happy to take a Championship club and just get back into football. He just wants to play. He wants to get fit. 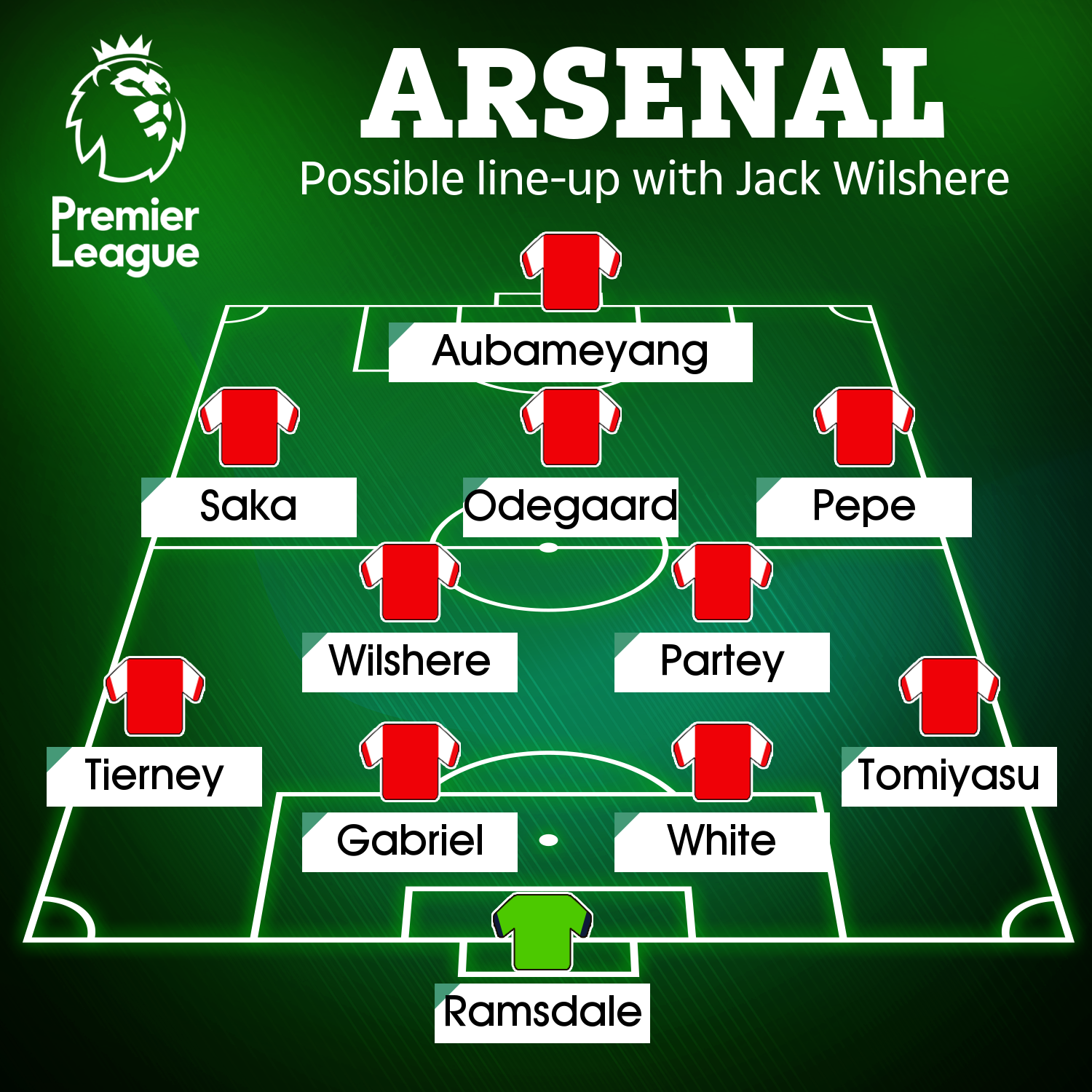 "And he certainly doesn’t want to be someone who goes back to the club and just fizzles out at Arsenal. I know that, for sure. That was said in the conversation.

"He doesn’t want to be someone who wants to be a mentor. He still has got playing to do. He wants Arsenal to miss him. Nothing in it.”

Wilshere departed Arsenal in 2018 to join West Ham after 197 appearances in all competitions.