JACK WILSHERE stood up for Arsenal's 'best player' Mesut Ozil – after the World Cup winner was axed from their squad.

Ozil took a swipe at the Gunners and their lack of 'loyalty' in a withering social media statement. 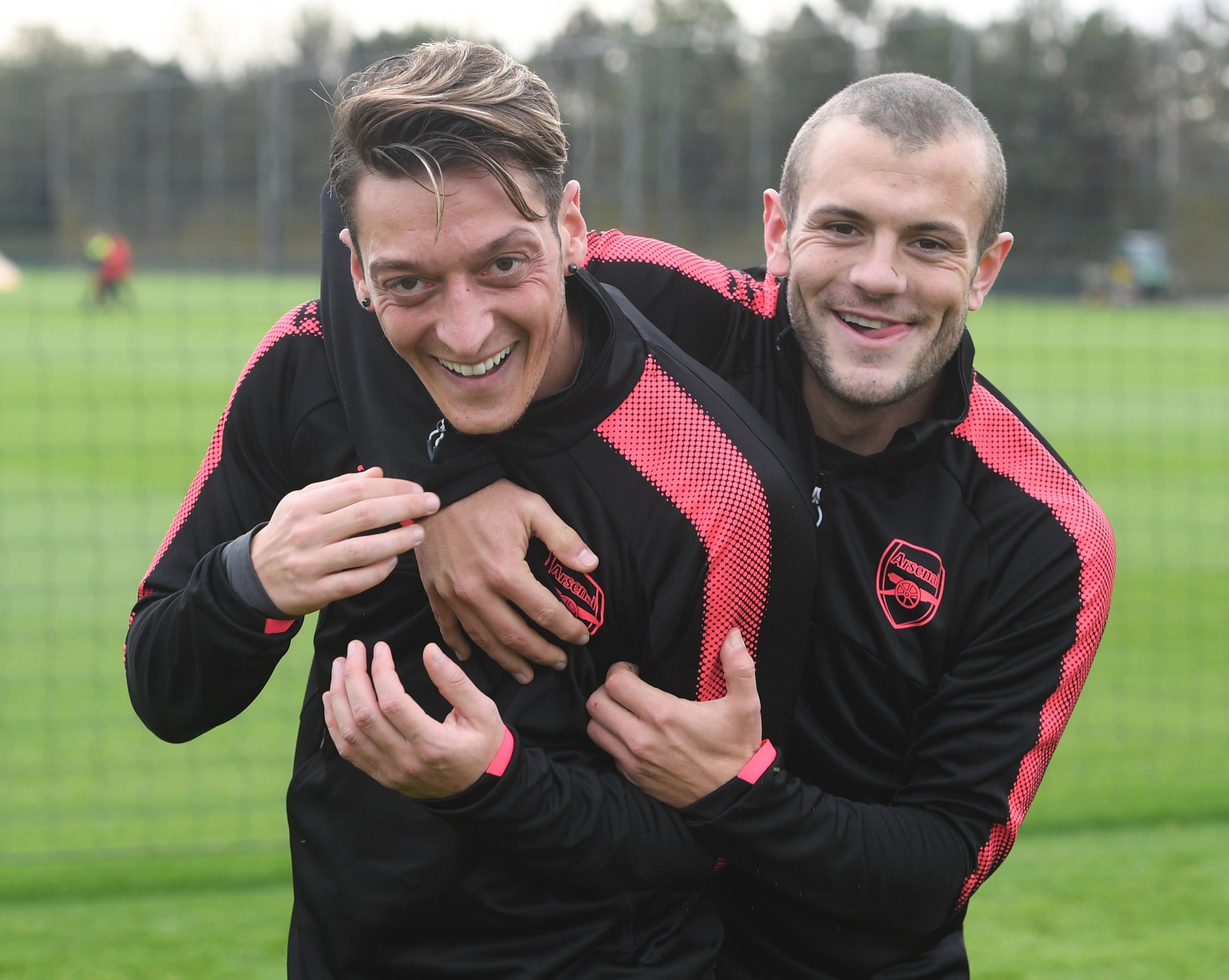 The German playmaker on £350,000 a week has been frozen out of Mikel Arteta's Premier League and Europa League squads.

That means the former Real Madrid man, 32, will have to wait until January at the earliest for game time.

Wilshere, who mutually agreed to cancel his West Ham contract over the summer, was one of those leaping to the defence of former team-mate Ozil.

"Not being able to, regardless of salary, is soul destroying."

Wilshere, who spent 10 years at Arsenal from 2008 and has seen his career cruelly curtailed by injuries rather than internal fallouts like Ozil, replied to Lineker saying: "Spot on Gary, especially when you are the best player!"

Arsenal are desperate to get Ozil off their wage bill and end his seven-year stay in North London.

But he won't go without a fight.

After explaining his 'disappointment' and 'difficulty' in writing his message to supports, Ozil got stuck into Arteta.

He said: "Upon signing my contract in 2018, I pledged my loyalty and allegiance to the club that I love, Arsenal, and it saddens me that this has not been reciprocated.

"As I have just found out, loyalty is hard to come by nowadays."

Ozil continued: "Before the coronavirus break I was really happy with the development under our new coach Mikel Arteta – we’ve been on a positive way and I would say my performances were on a really good level.

"But then things changed, again, and I was not longer allowed to play football for Arsenal."

Ozil, yet to make an appearance this term, added: "London still feels like home, I still have many good friends in this team, and I still feel a strong connection with the fans of this club. 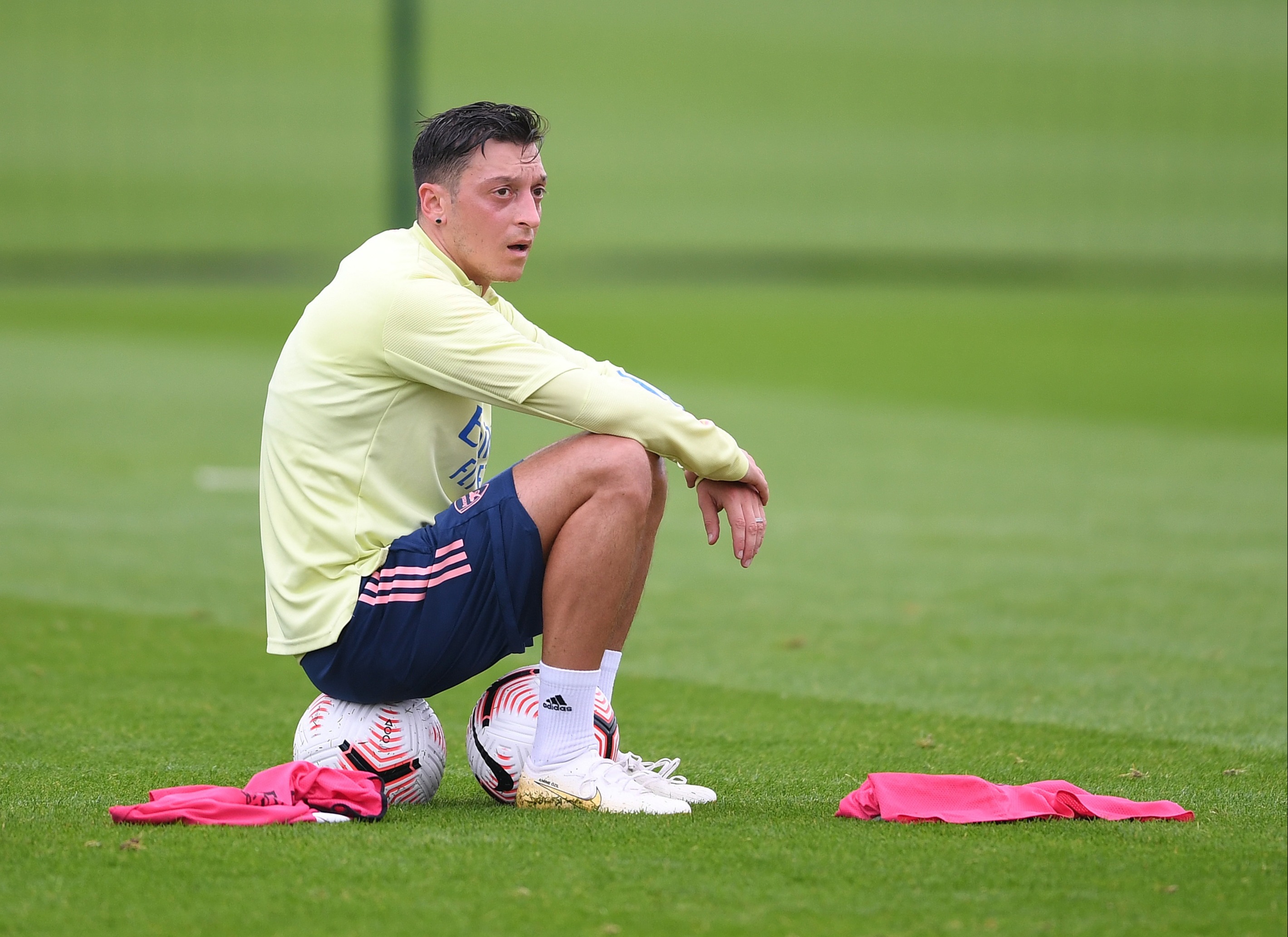 "No matter what, I will keep fighting for my chance and not let my 8th season at Arsenal end like this.

"I can promise you that this hard decision won’t change anything in my mindset – I will continue to train as best as I can and wherever possible use my voice against inhumanity and for justice.”

Ozil hasn't played for the Gunners since the 1-0 win over West Ham on March 7.

Former Arsenal captain and now academy chief Per Mertesacker recently told the Klick and Rush podcast that changes in Ozil's private life could be behind his axing.

He said: "A lot has changed away from the field. He got married, has a family… perhaps his focus has changed."