The midfielder was seen with the women and a male pal leaving Little Italy in Soho, Central London. 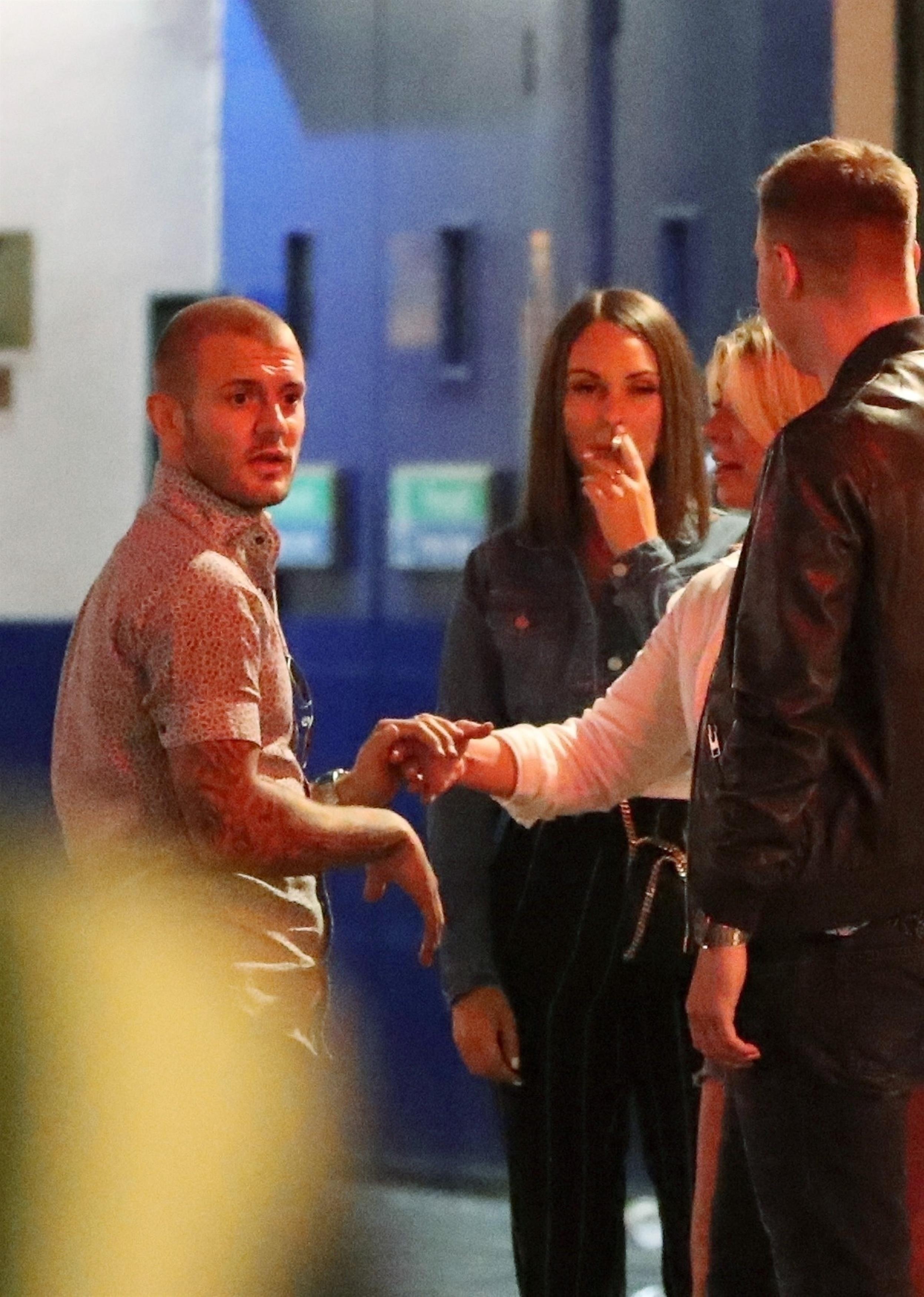 The midfield ace, who may have been drowning his sorrows after missing out on a World Cup place, left the restaurant on Frith Street in the early hours and got into a nearby cab with his male friend.

The group had chatted in the street after leaving the Central London nightspot before going their separate ways.

Earlier this month, the footballer posed proudly for photos with his new baby daughter Siena.

Posting a picture to Instagram praising his wife Andriani he said: "Siena, my princess, you don't even know how loved you are. 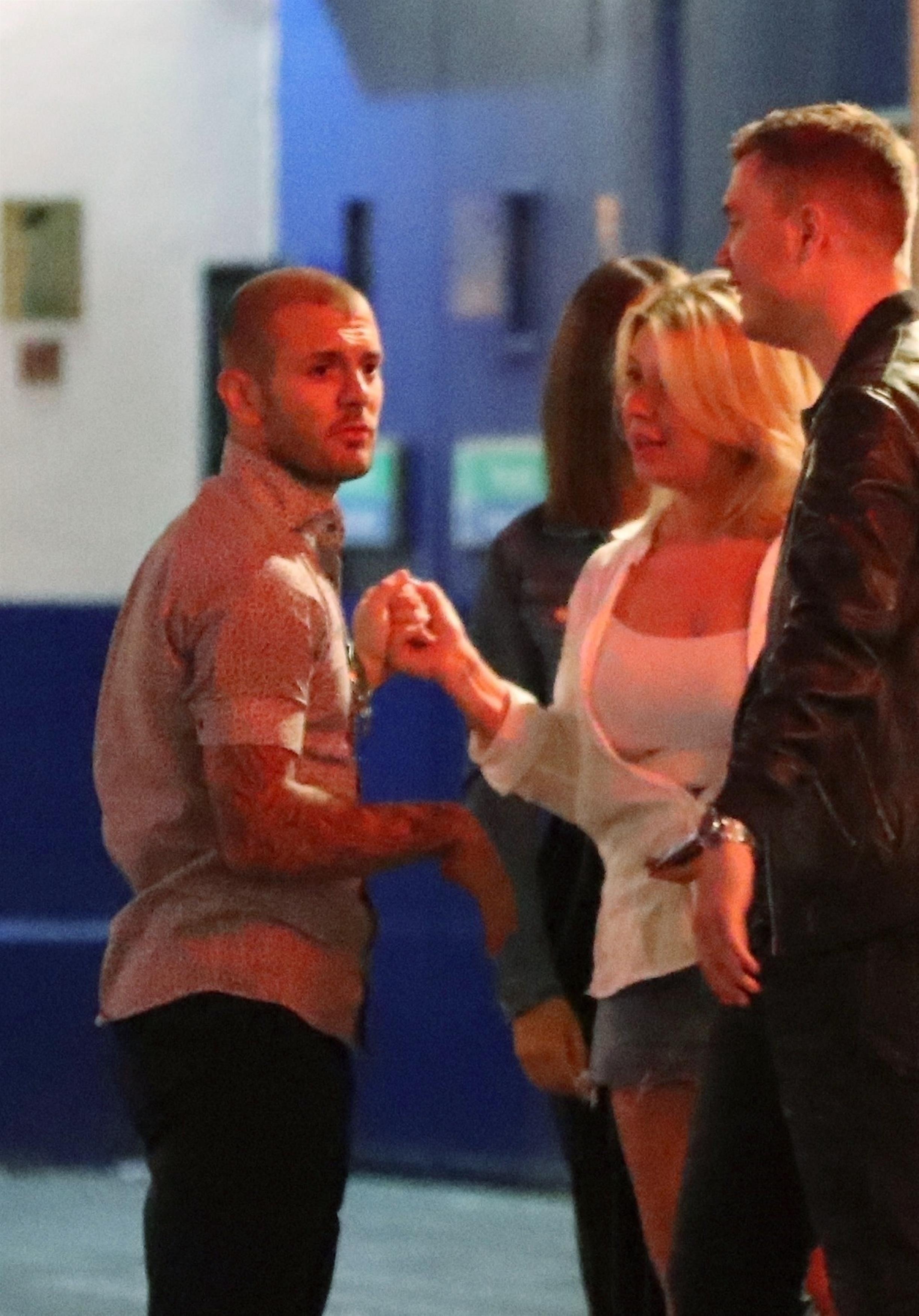 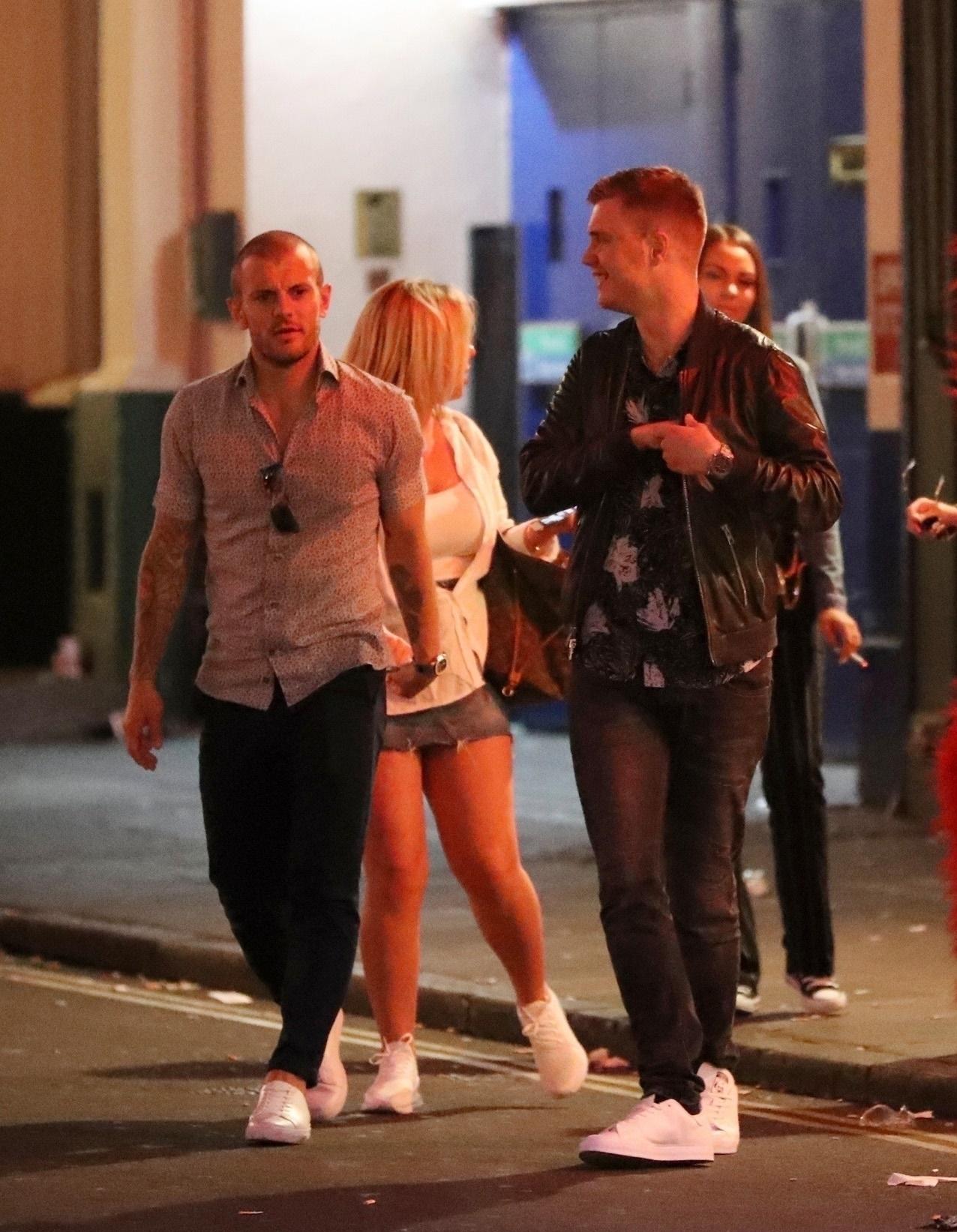 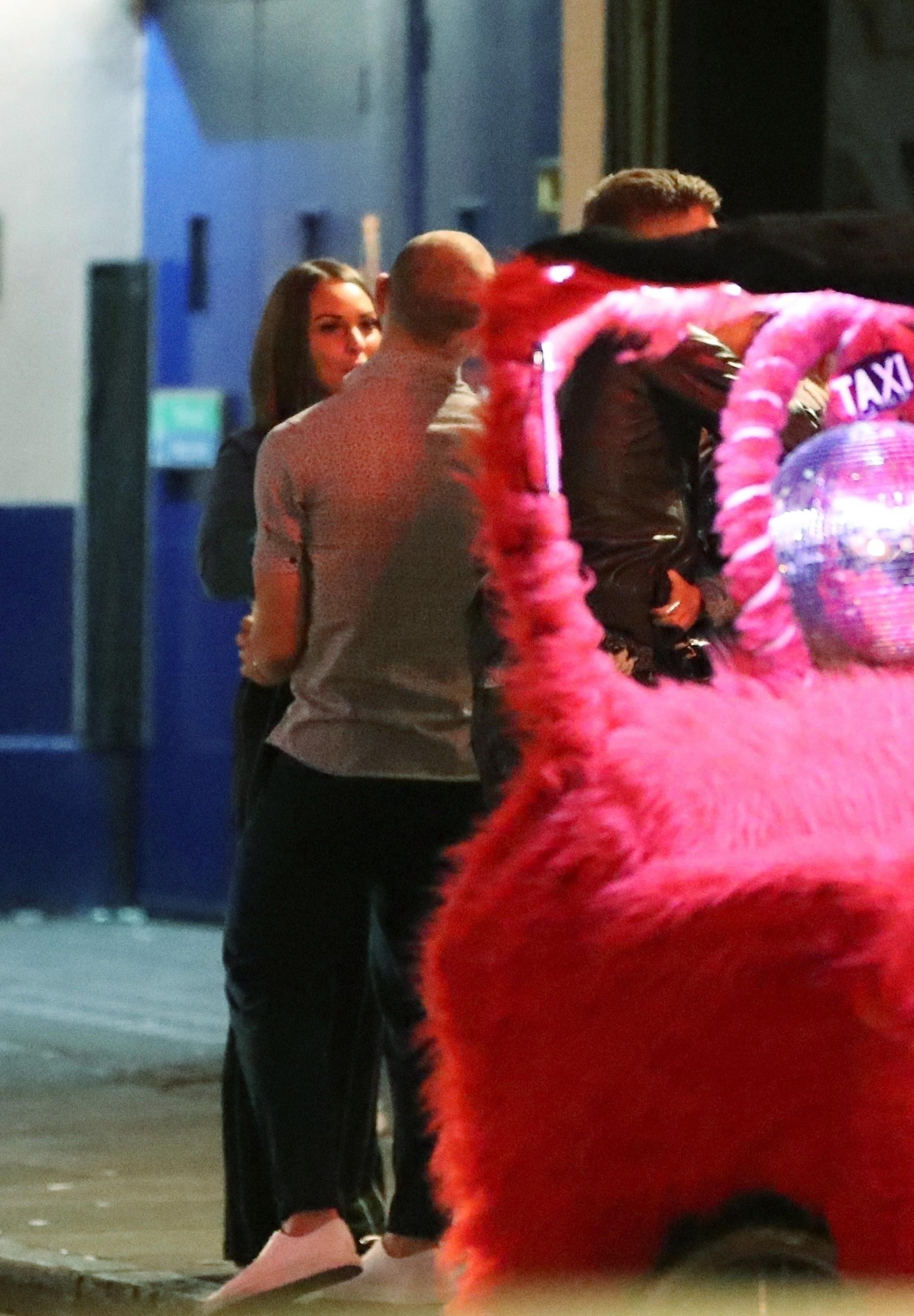 "Thank you @andriani_wilshere for our beautiful baby girl, we are blessed.

"I can't wait for you to meet your brother and sister. Unfortunately the Mrs didn't like the name Arsena."

Wilshere was cut from Gareth Southgate's team for Russia this summer and just days after the announcement, hit out at the decision on social media.

He said at the time: "Think its about time I had my say… 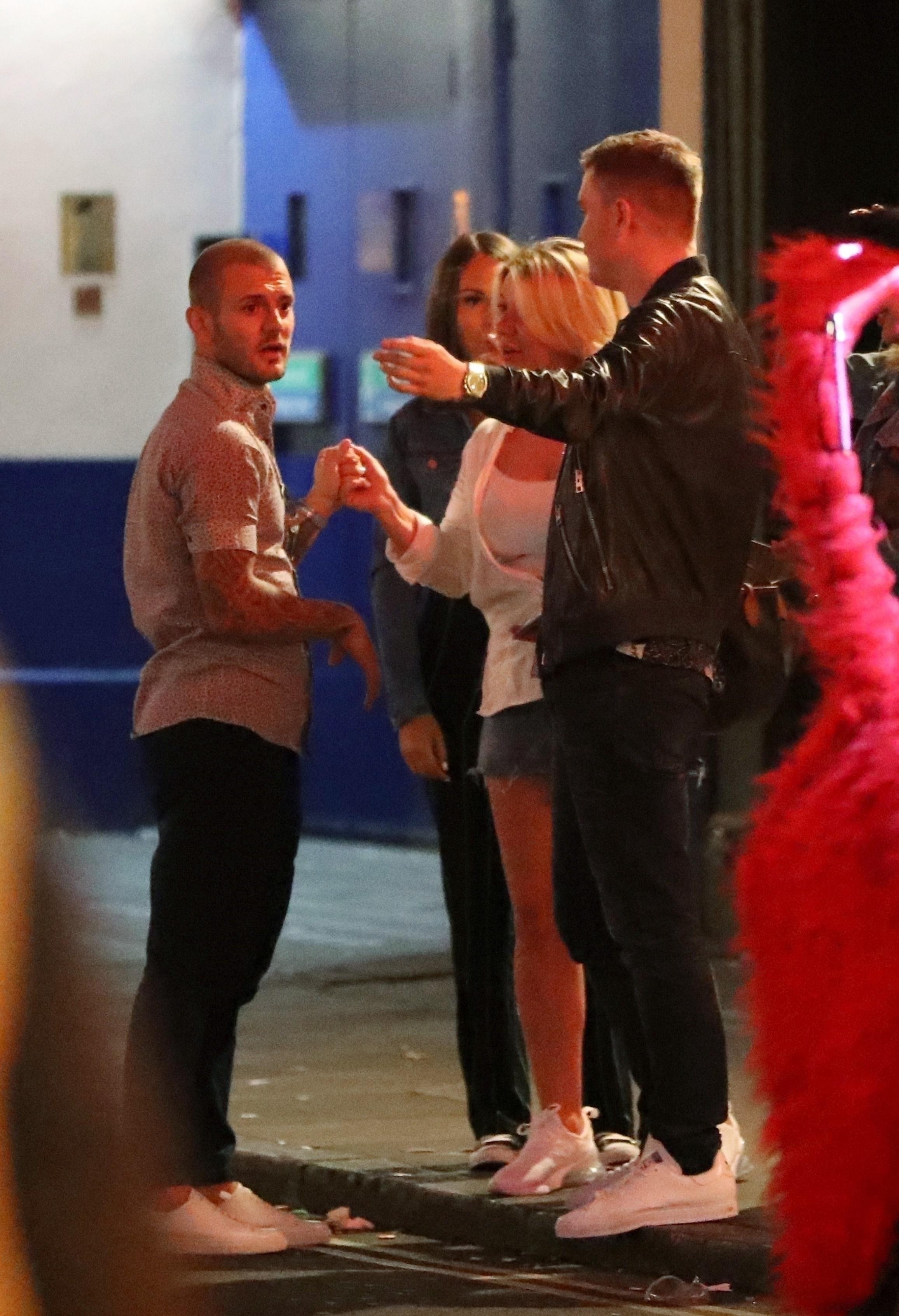 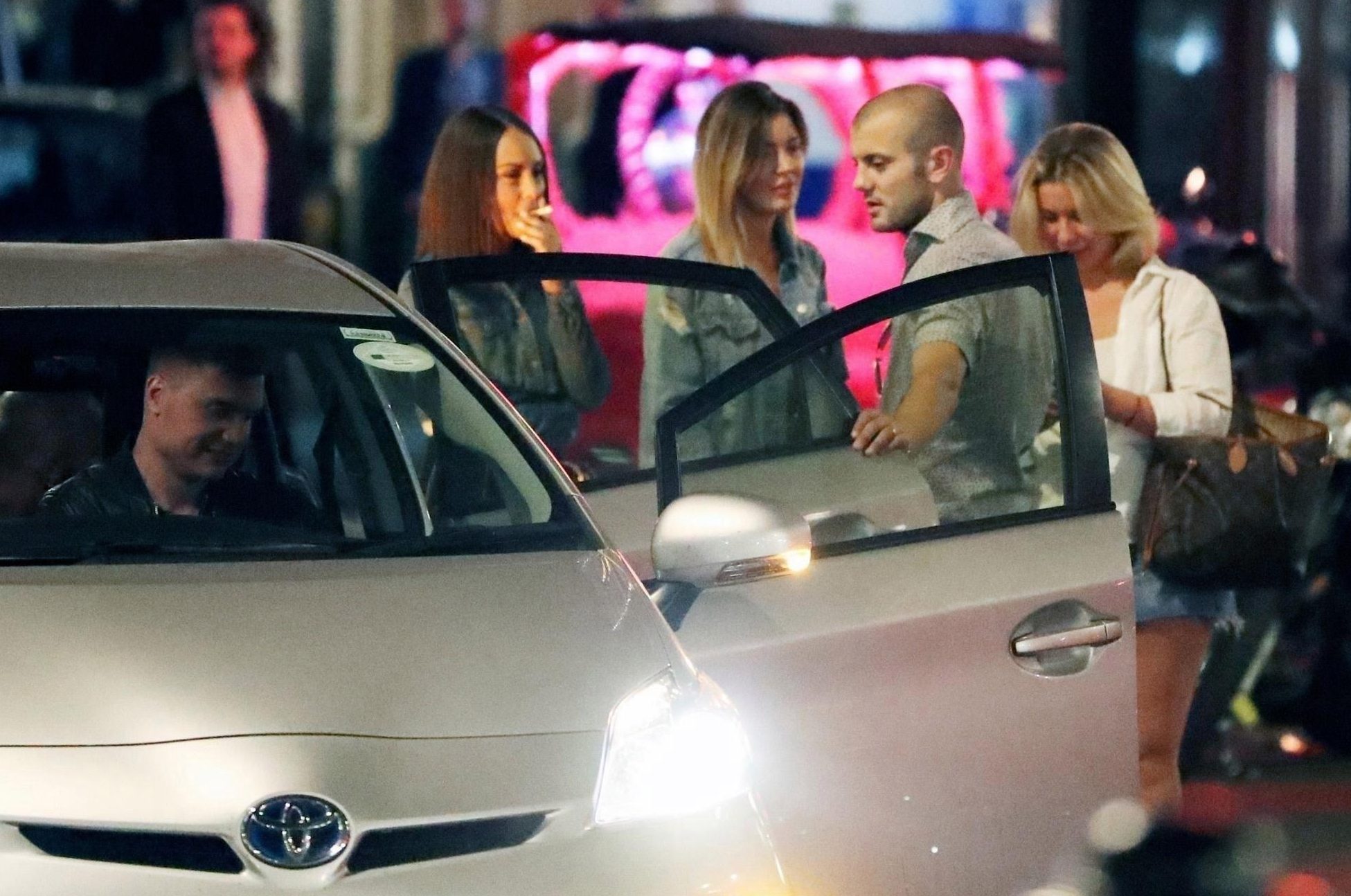 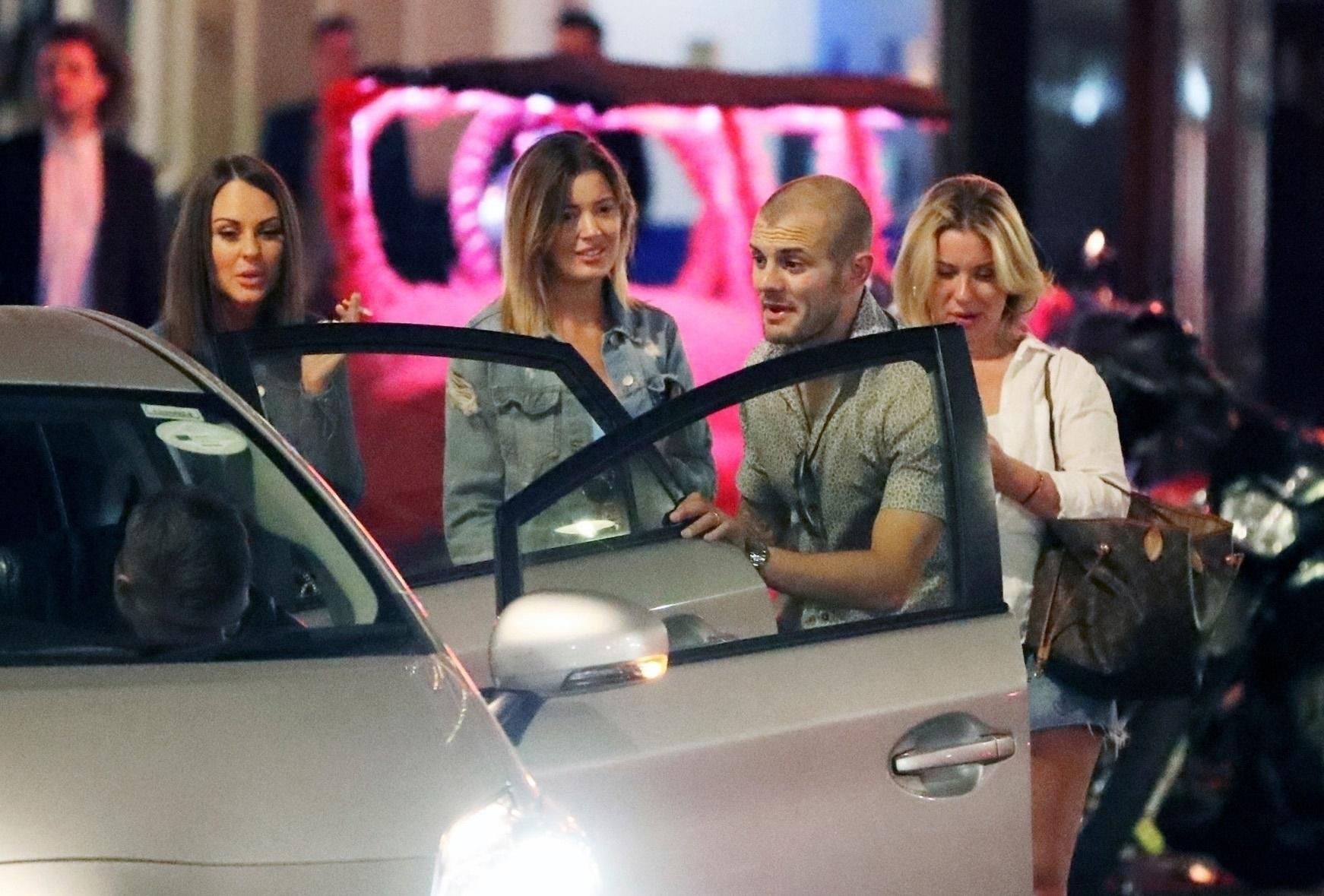 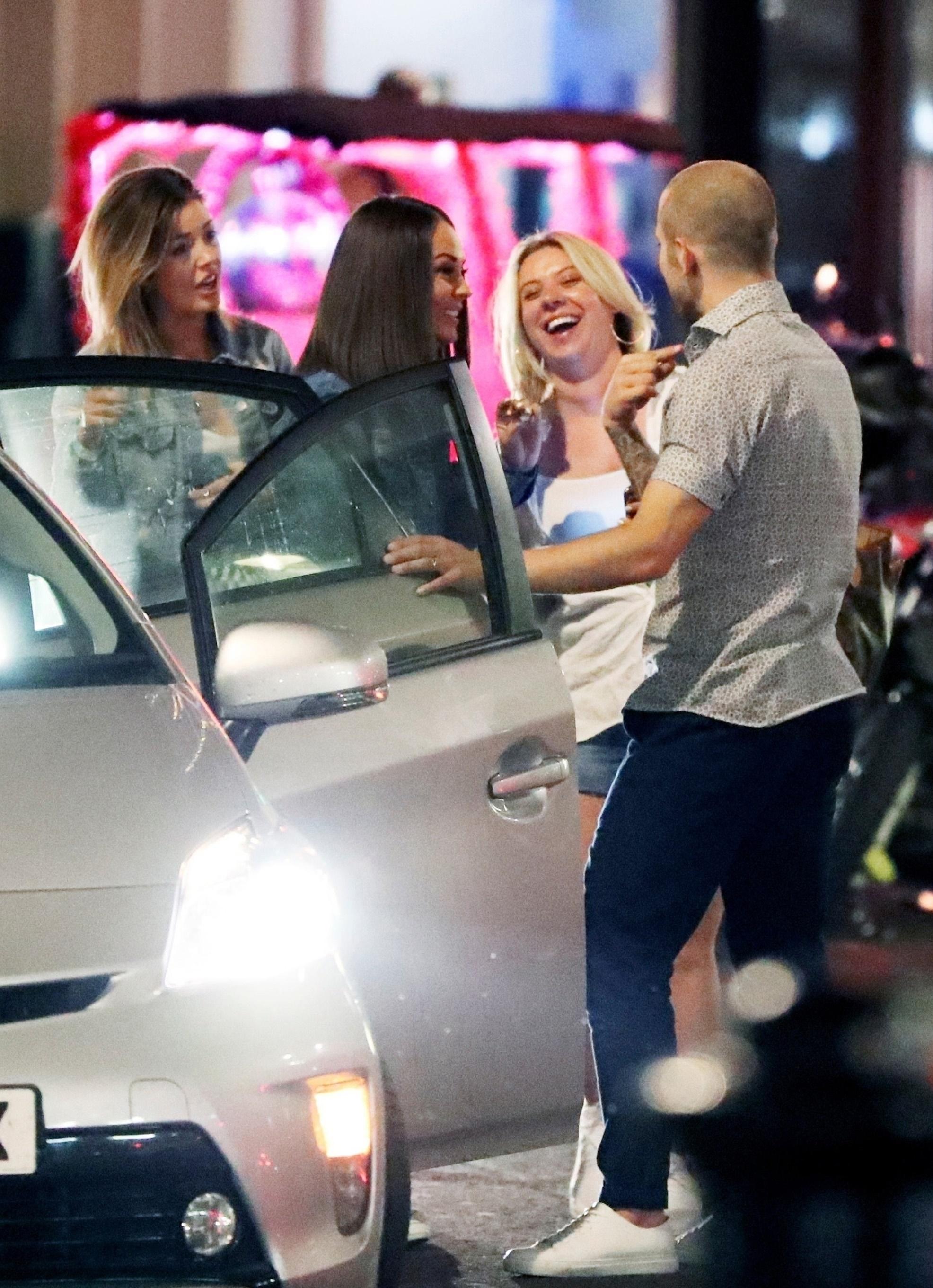 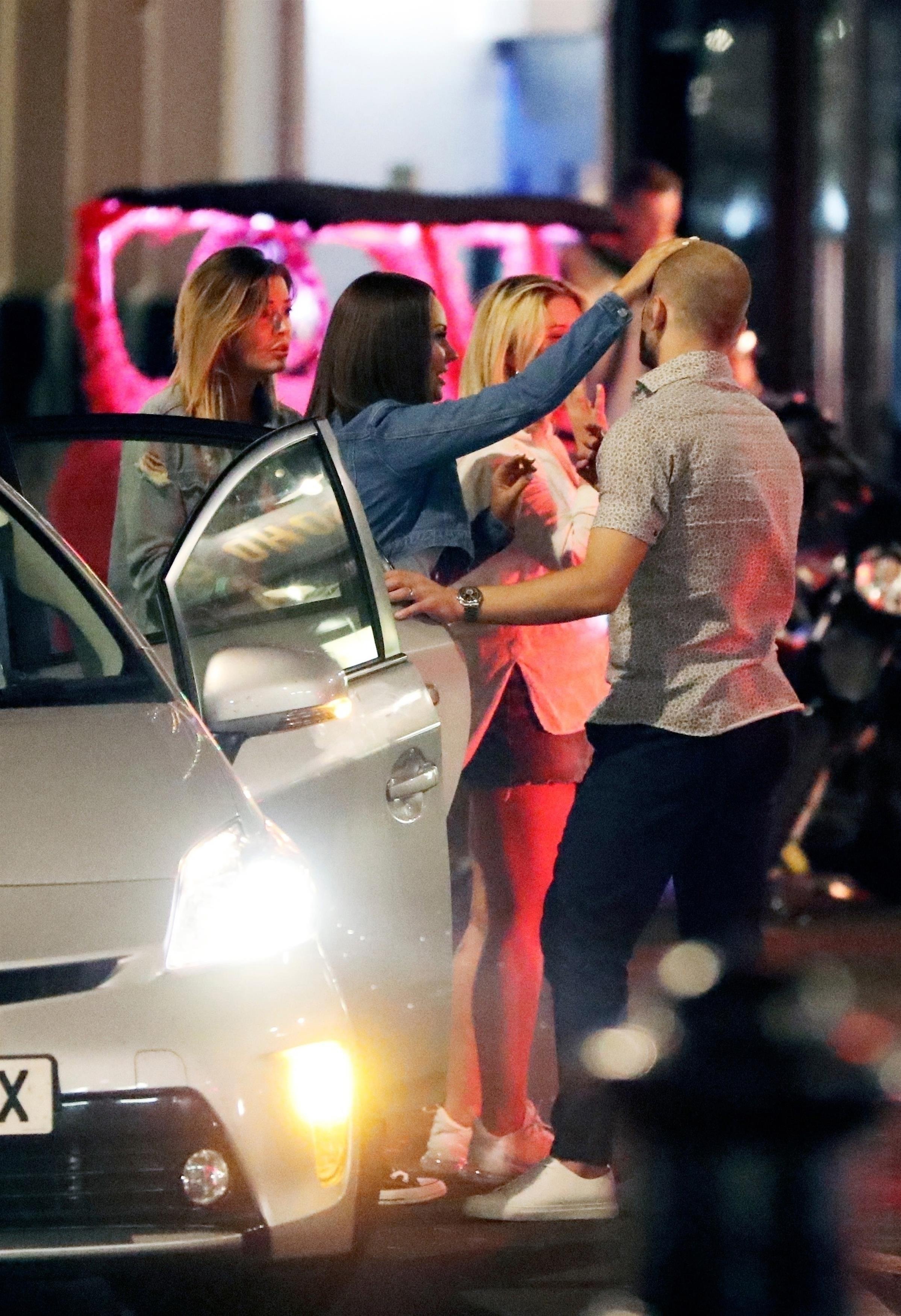 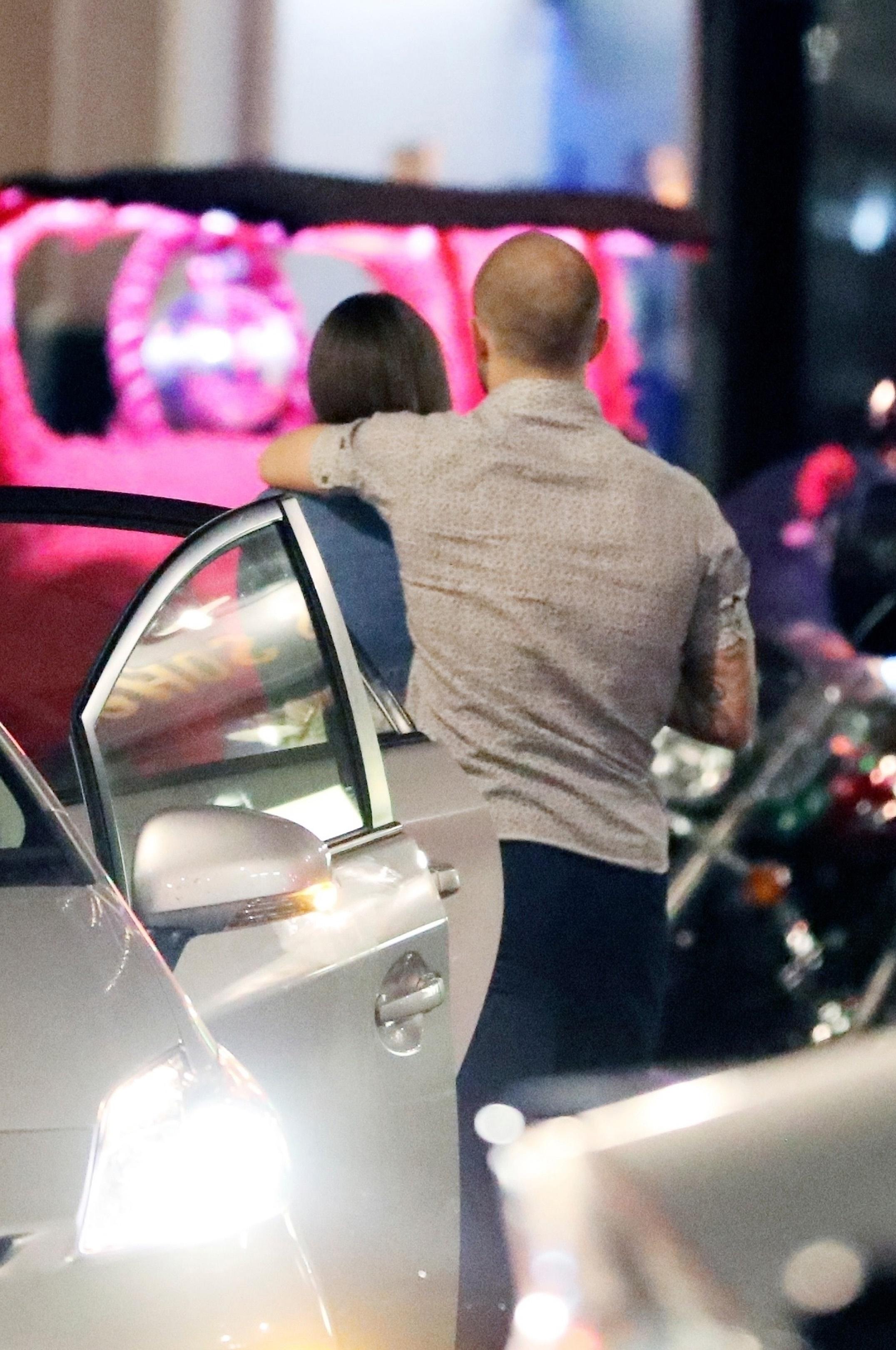 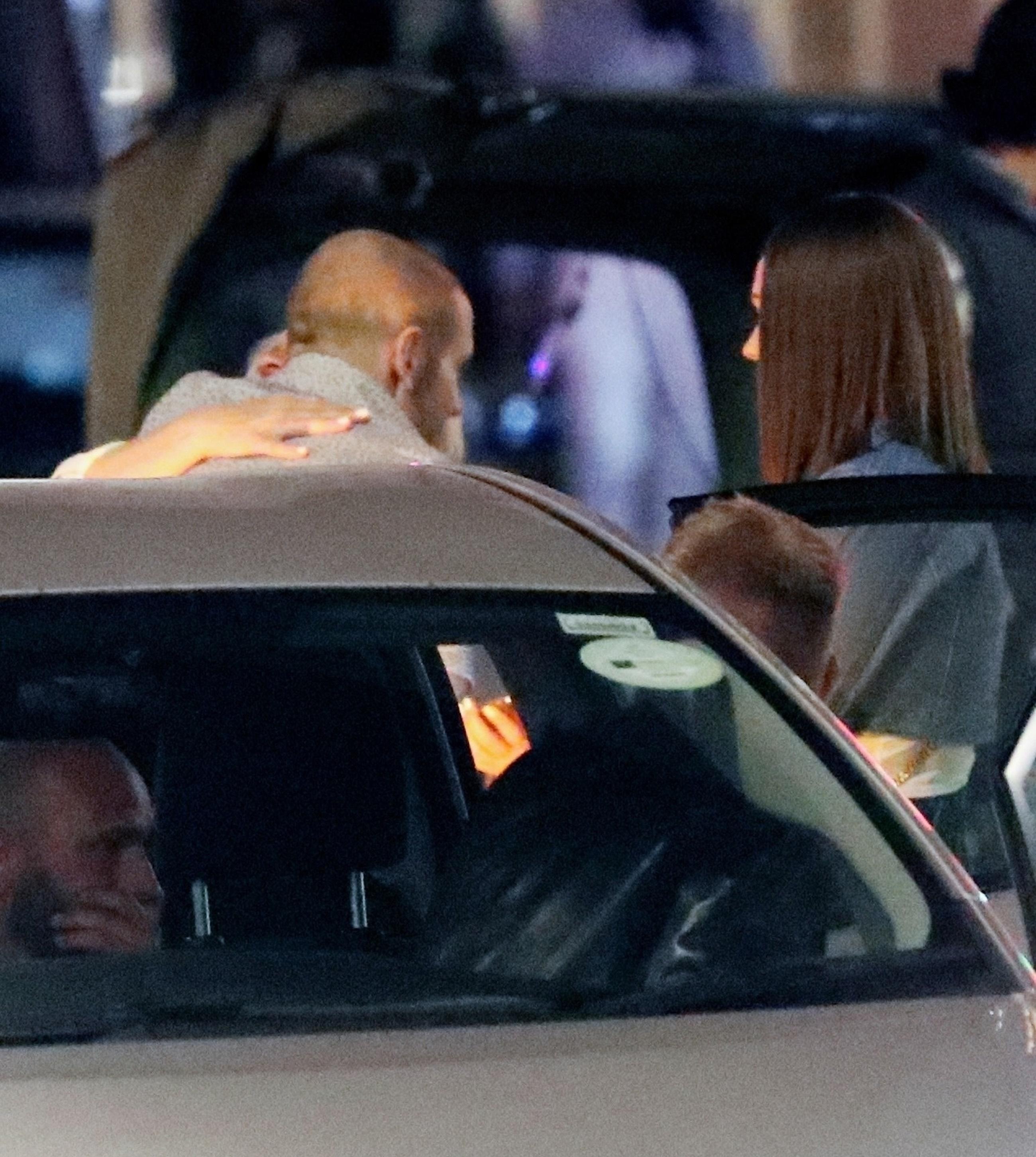 "It goes without saying that I’m naturally incredibly disappointed to have been left out of the England squad for the World Cup.

"I’ve felt fit, sharp and strong all season and believe I should be in the squad!

"And given the chance i could have made a real inpact.

"However, I have to respect the manager’s decision and would like to wish the whole squad all the very best for the tournament.

"I will always be an England fan and will be supporting the boys with the rest of the nation."

A spokesman for Jack Wilshere told Sun Online: "Jack had dinner with friends and family at Little Italy.

"All of the people in the photographs are old friends he has known for years who he was simply saying goodbye to at the end of the evening."