The England midfielder, 26, joined West Ham on a free with his playing time at the Gunners set to be reduced. 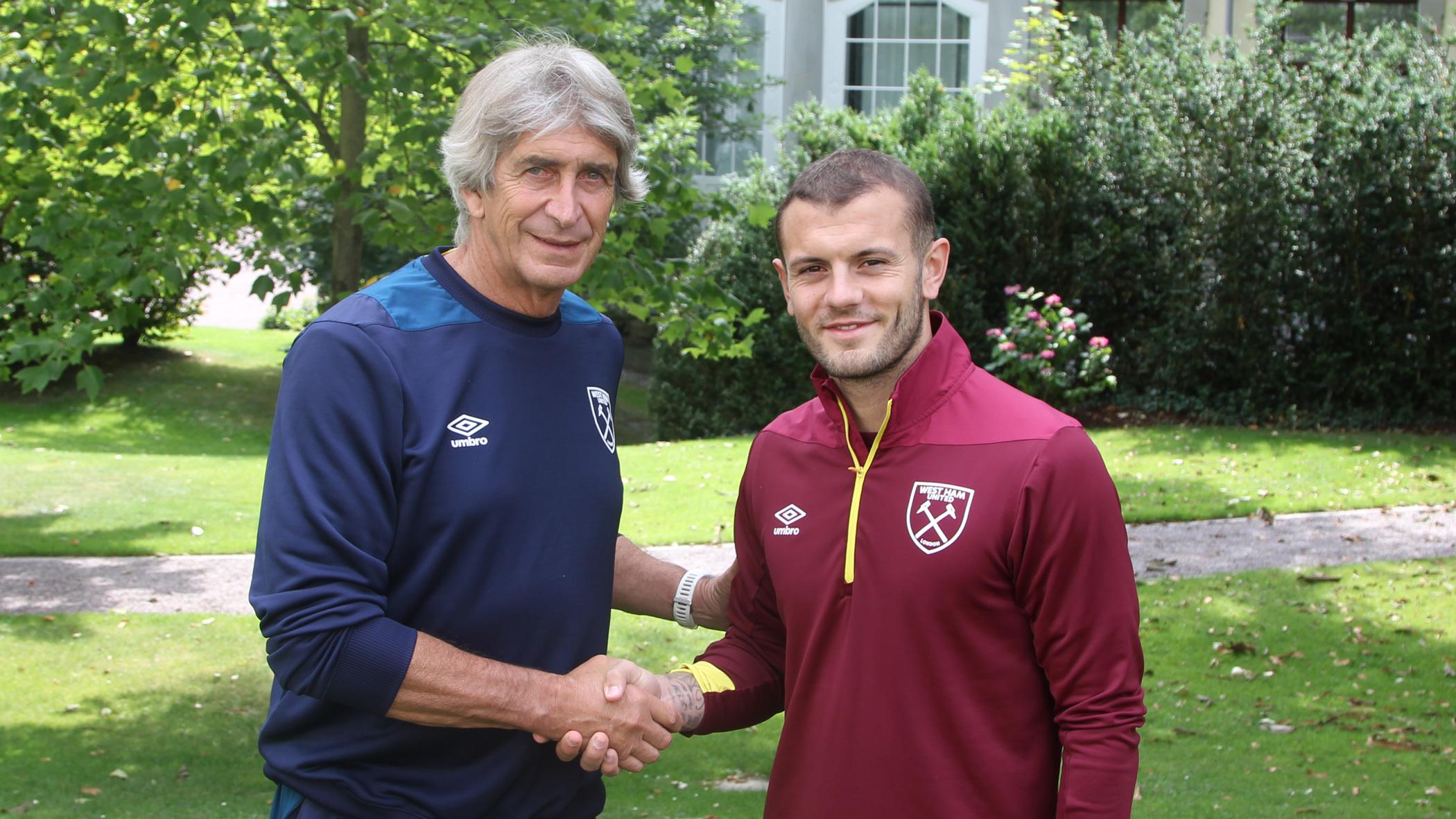 But Wilshere insists there are no hard feelings towards Emery, who replaced Arsene Wenger at the end of the season.

He told The Mirror: "I have nothing but respect for [Emery].

"We had a meeting and he told me that I was not going to play as much as I wanted.

"So that was difficult for him and I thank him for that. He could have said: "Yes you are going to play". 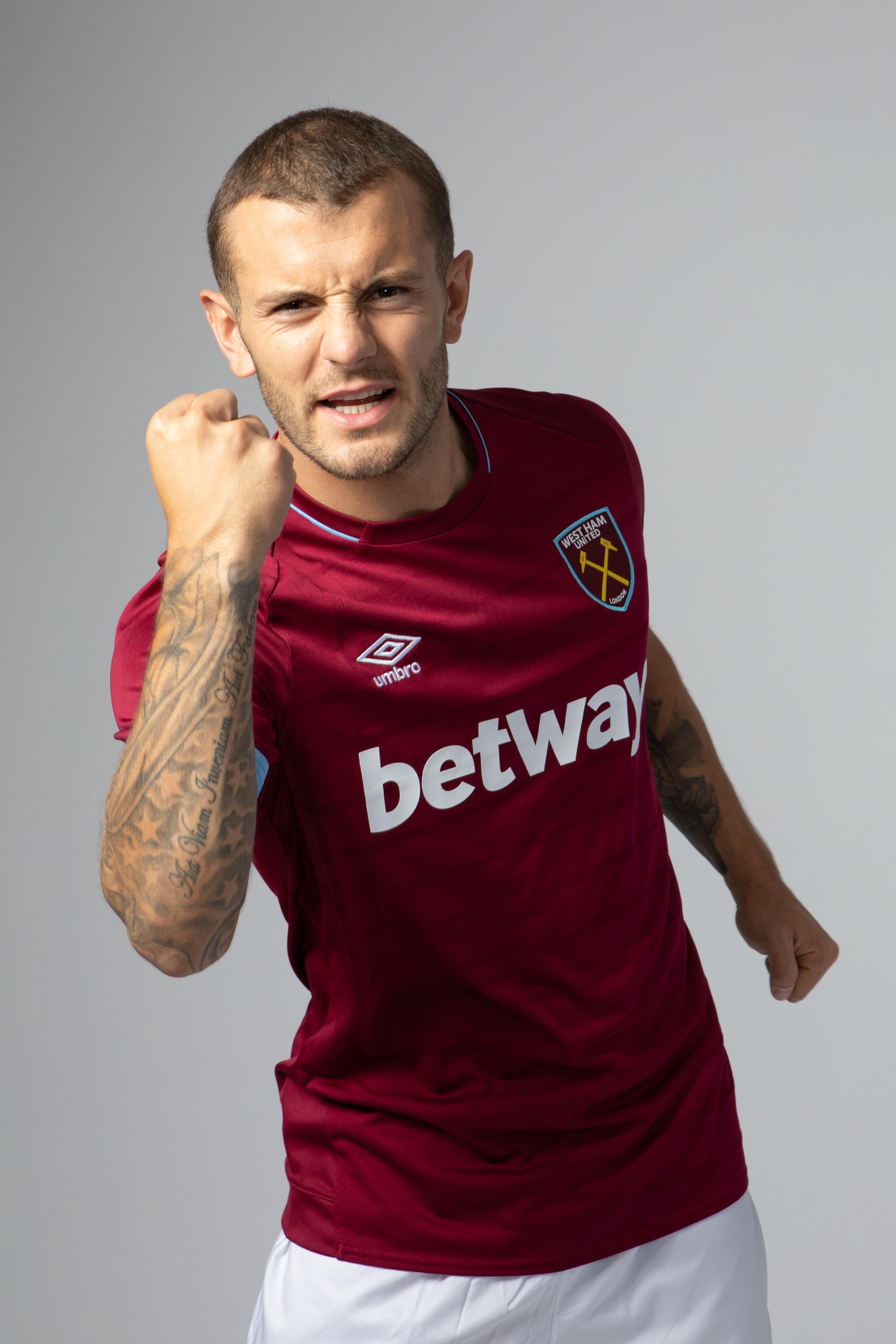 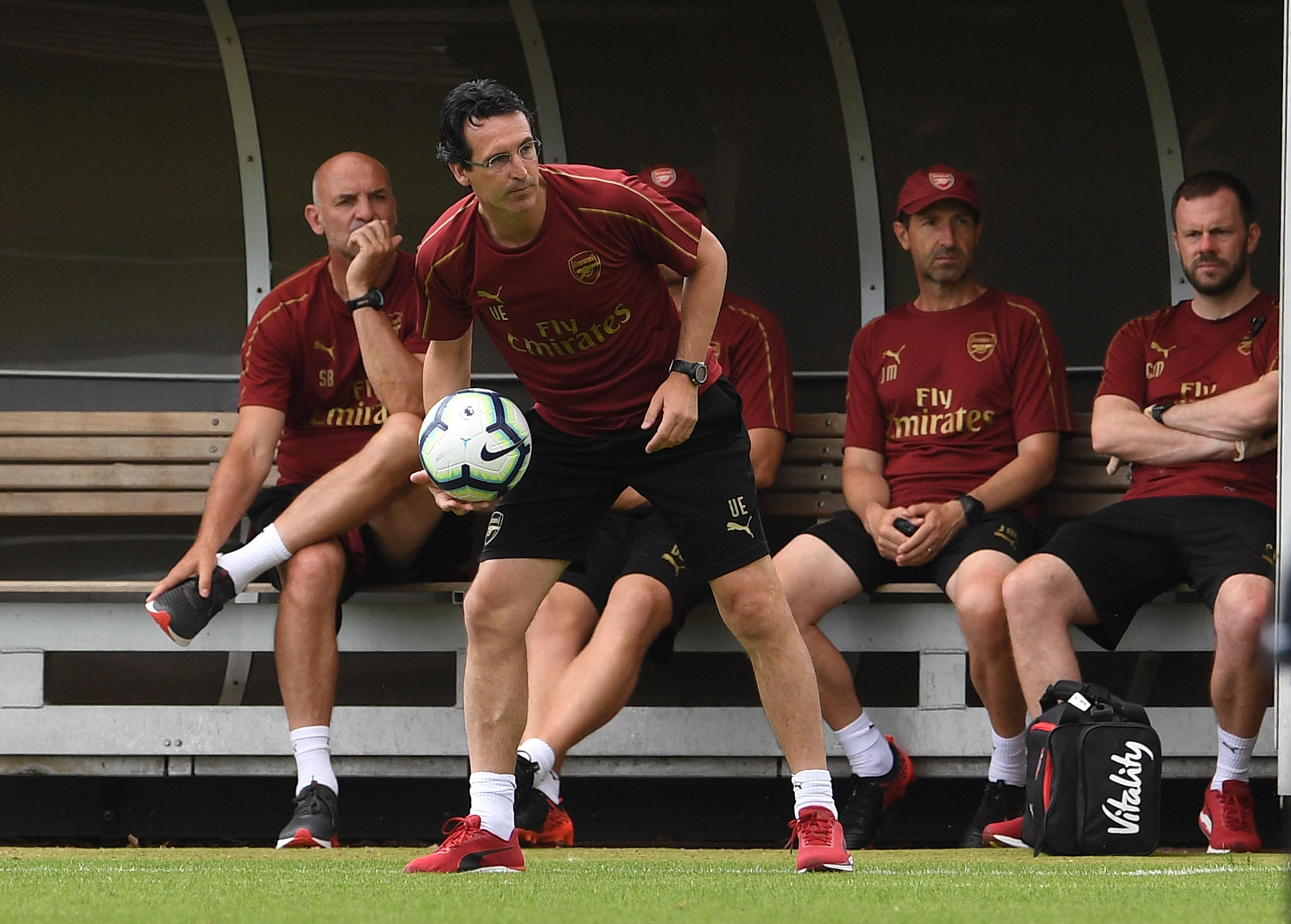 "I'd have signed a contract and stayed and in a year's time they'd have had to sell me.

"So, he was really honest with me and I thank him for that.

"It was a decision based purely on football. The contract was still there.

"After my conversation with the new manager, he made it clear I could still stay. But I felt it was the right time." 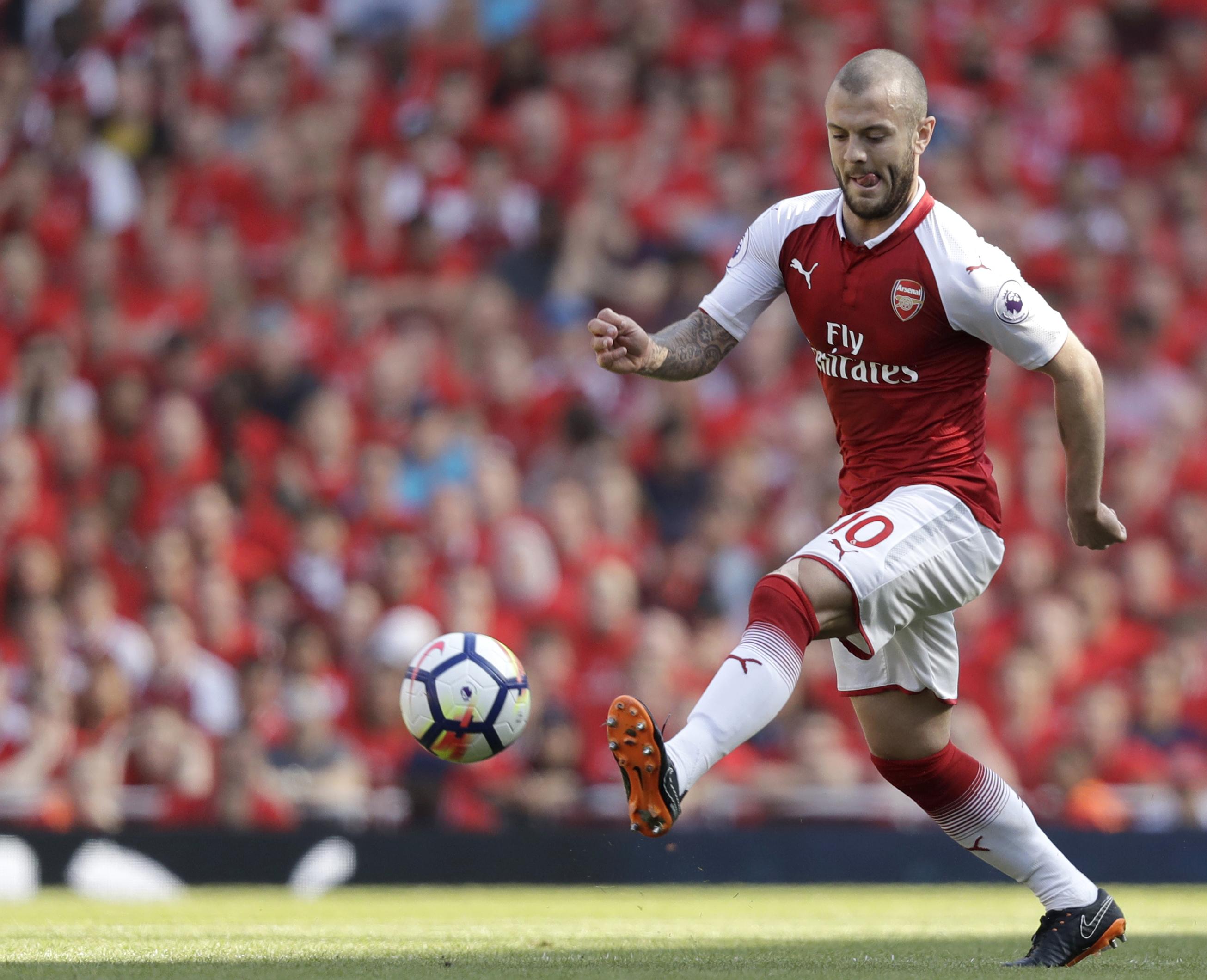 Wilshere returns to Arsenal on August 25 and admits he will not celebrate if he scores against his former club.

He added: “No, I couldn’t. I won’t celebrate out of respect for the fans because of the support they have shown me over the years.

“If I did score, I’m sure deep down they’d be happy for me, but it wouldn’t be right to celebrate."