Jack Wilshere urged to stay at Arsenal after 'underwhelming' interest from clubs such as Everton, Leicester, West Ham and Wolves

The Gunners midfielder, 26, is being offered a new contract but has been told he will have to take a pay-cut on his basic wages. 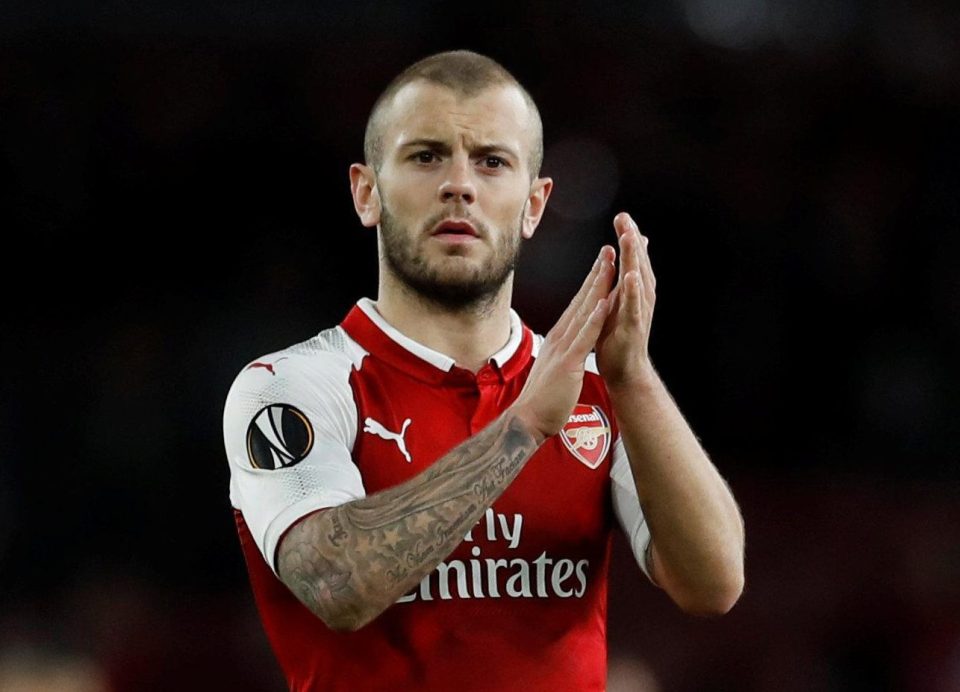 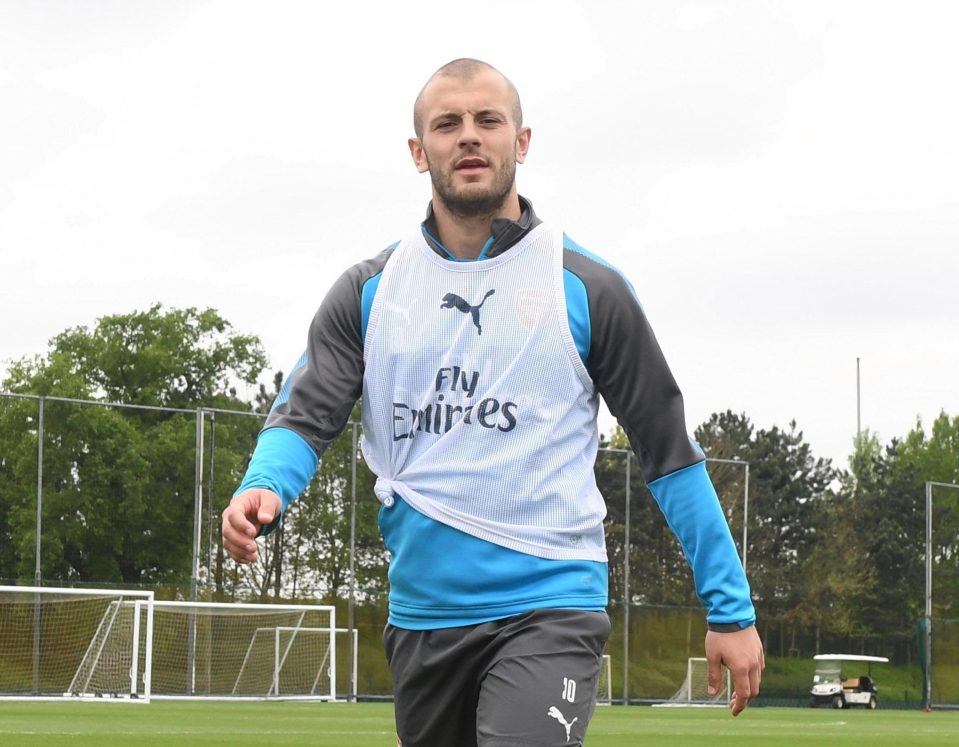 However, he can make more money if he plays a certain amount of games.

Injury-hit Wilshere is out of contract after today’s final Premier League game at Huddersfield.

That will be the England international’s 39th game of the season for Arsenal – yet clubs still see him as a risk.

So far he has only attracted interest from Everton, West Ham, Leicester and newly-promoted Wolves. 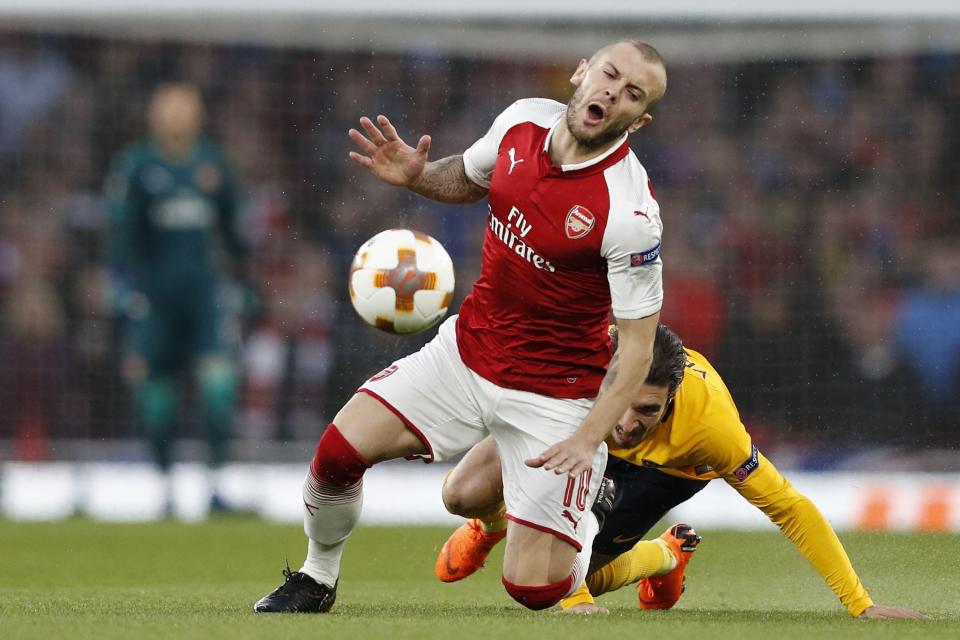 A source told SunSport: “The interest in Jack so far is underwhelming and friends are telling him he should stay at Arsenal.

“He might have to take a pay-cut but the bottom line is he is wanted by Arsenal and they’re a better bet than the clubs that are after him at the moment.

“At least, he can still play in the Europa League. 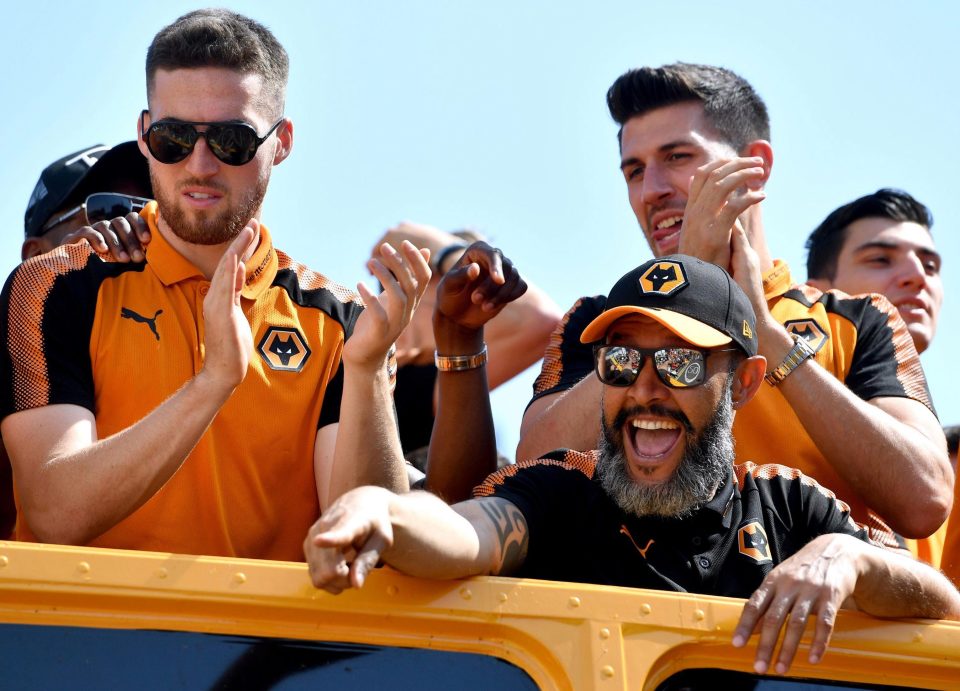 “Wolves, however, is an interesting one for him because they actually are going to be spending a fair bit of money and is an exciting project.”