ENGLISH duo Jadon Sancho and Jude Bellingham both got on the scoresheet as Borussia Dortmund romped past Austria Wien 11-2.

The pair were both drawn from the bench at half time by boss Lucien Favre, as the Frenchman sought to give as many of his players decent minutes as possible as they step up their pre-season preparations. 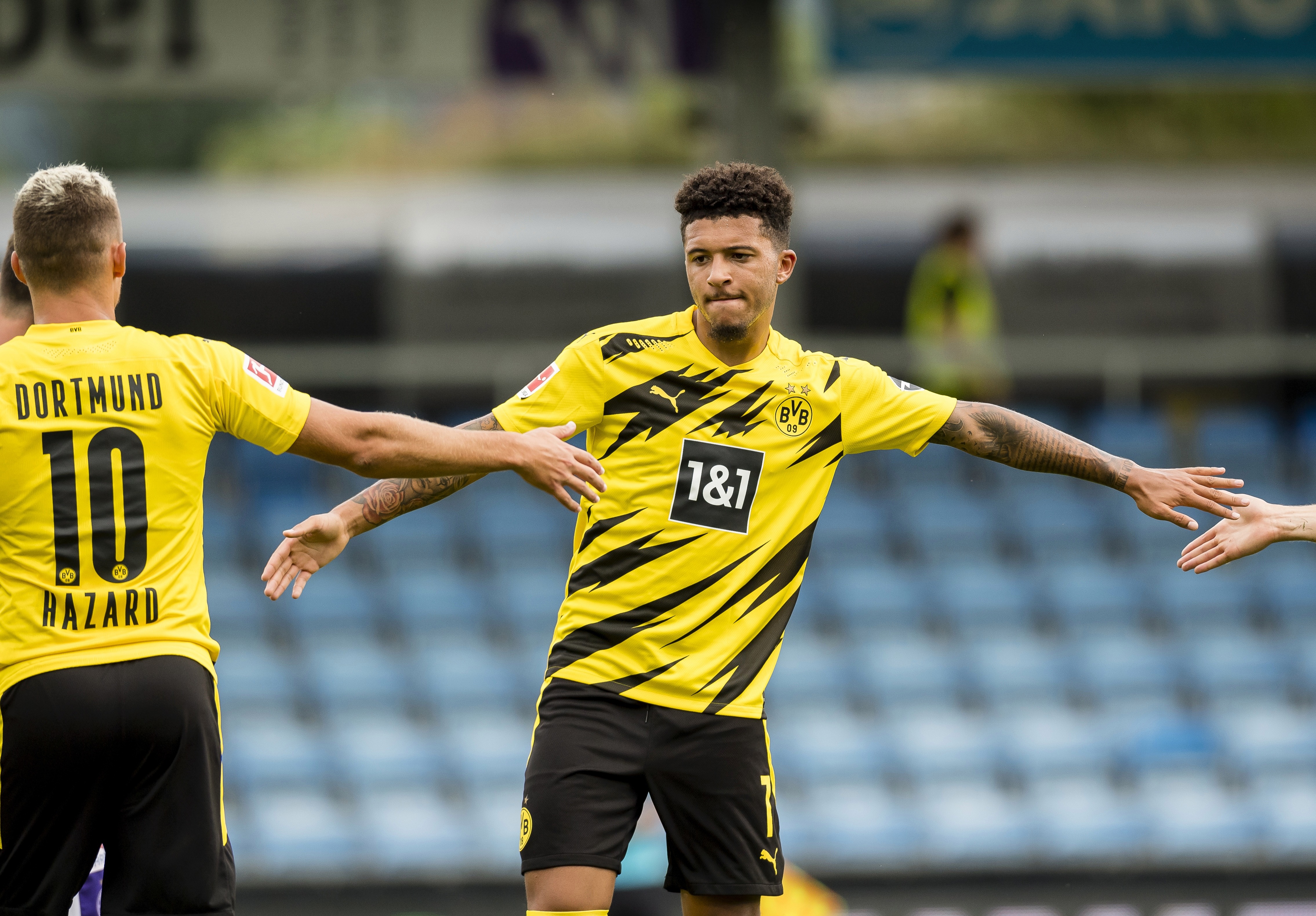 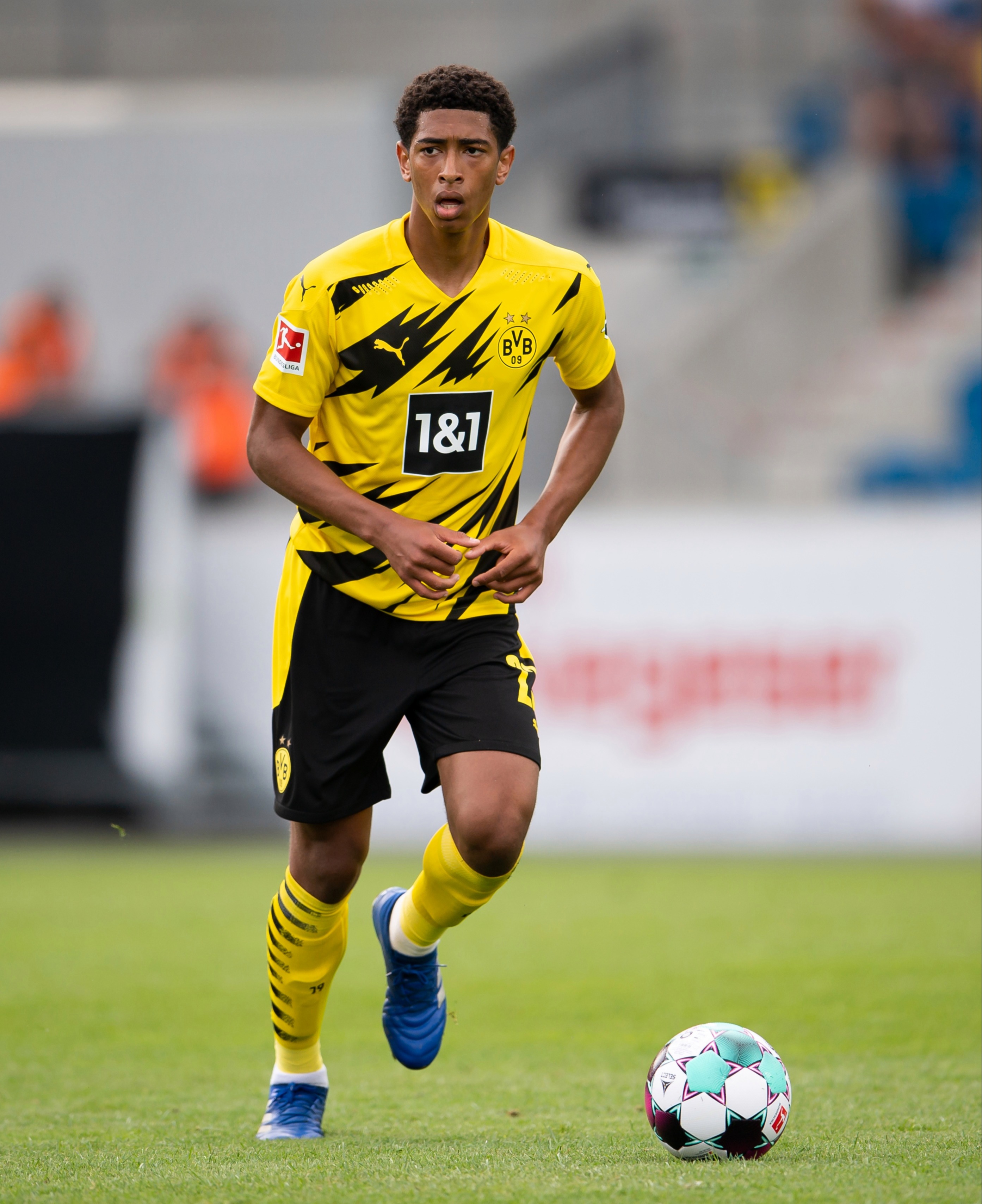 And both smashed shots past the hapless opposition goalkeeper, as Austria Wien fell apart.

Favre will be especially pleased with the exercise, given that ten different players managed to get themselves on the scoresheet.

Bellingham's fellow 17-year-old prodigy Gio Reyna, also born in England, got his side off to a flyer with just nine minutes played when he slid Dortmund into an early lead.

And Reyna made it 2-0 shortly after, when he converted following Manuel Akanji's smart backheel.

Austria Wien briefly threatened to make a game of it, when Christoph Monschein pulled one back with 33 minutes on the clock.

But his goal appeared to only prod the beast, with Raphael Guerreiro and teenager Immanuel Pherai making it 4-1 at the break.

A raft of substitutes, including Sancho, Bellingham and former Liverpool star Emre Can entered the field at half time, and there would be no laying off their wounded opponents.

Sancho himself made it five, seven minutes into the second half, before Austria Wien, the side with the most titles in Austrian Bundesliga history, pulled another back for 5-2.

Their punishment was only just getting started, however, with Can, Marius Wolff and Thorgan Hazard all getting in on the act, before Bellingham hit the net for the first time in a black and yellow jersey.

Taylan Durman and Nico Schulz then rounded off the pre-season pummelling.

Former Birmingham City teen Bellingham appears to be having no problems settling in at his new club, having had his team-mates in stitches during his initiation song yesterday.

The midfielder attempted a rendition of Ne-Yo's "So Sick", with Sancho, Raphael Guerreiro and Dan-Axel Zagadou in complete hysterics. 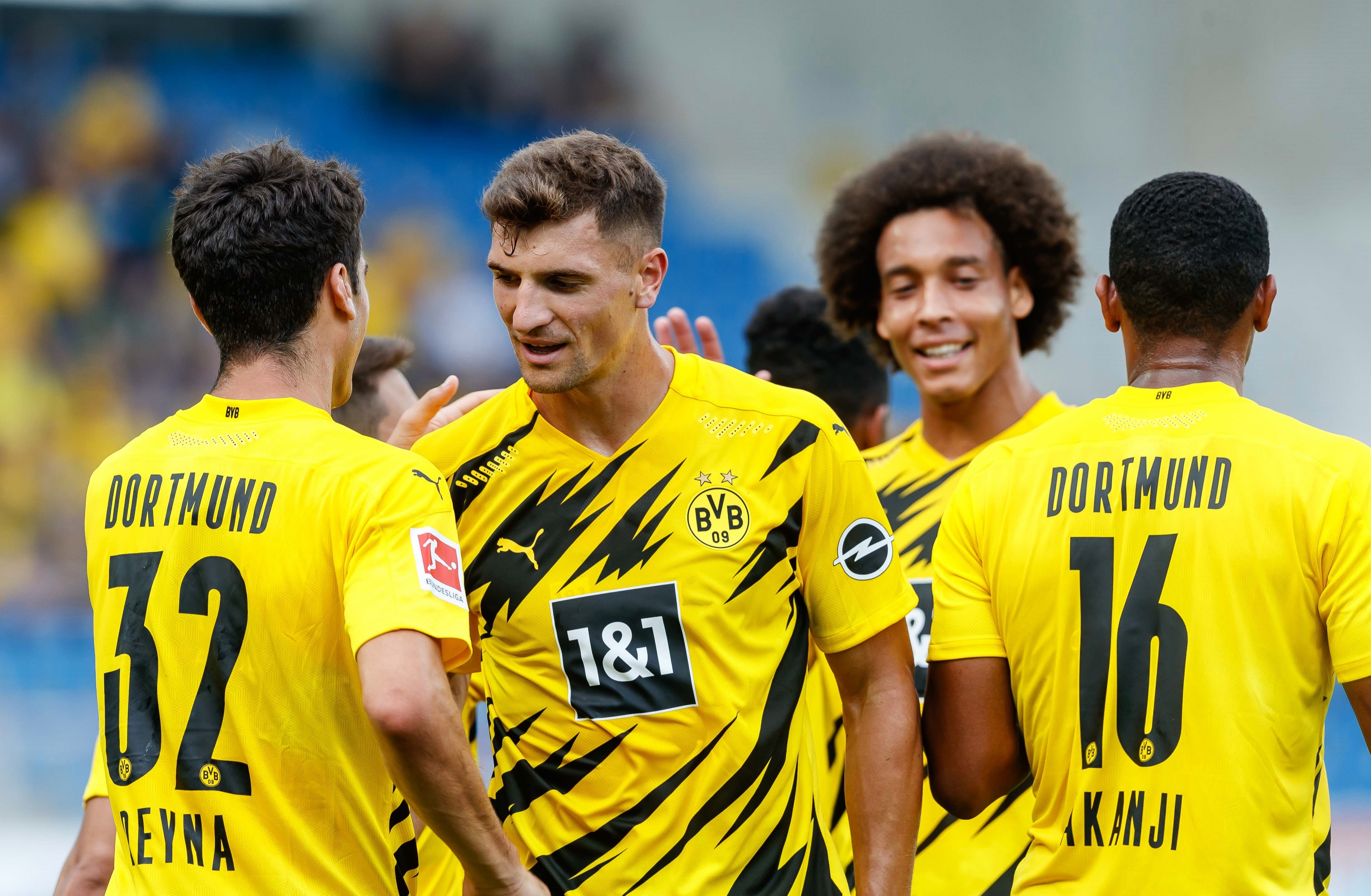 Sancho meanwhile, appears to be putting speculation surrounding a move to Manchester United behind him as he focuses on getting ready for the 2020-21 Bundesliga season.

The Red Devils privately remain hopeful of signing the 20-year-old, but Dortmund are so far refusing to budge after United failed to put together an acceptable package by their deadline.

And far from sulking, Sancho appears to be having a whale of a time as he bonds with his team-mates on the pre-season trip.