The 18-year-old came off the bench to help inspire the German giants to come from two down to beat Bayer Leverkusen tonight. 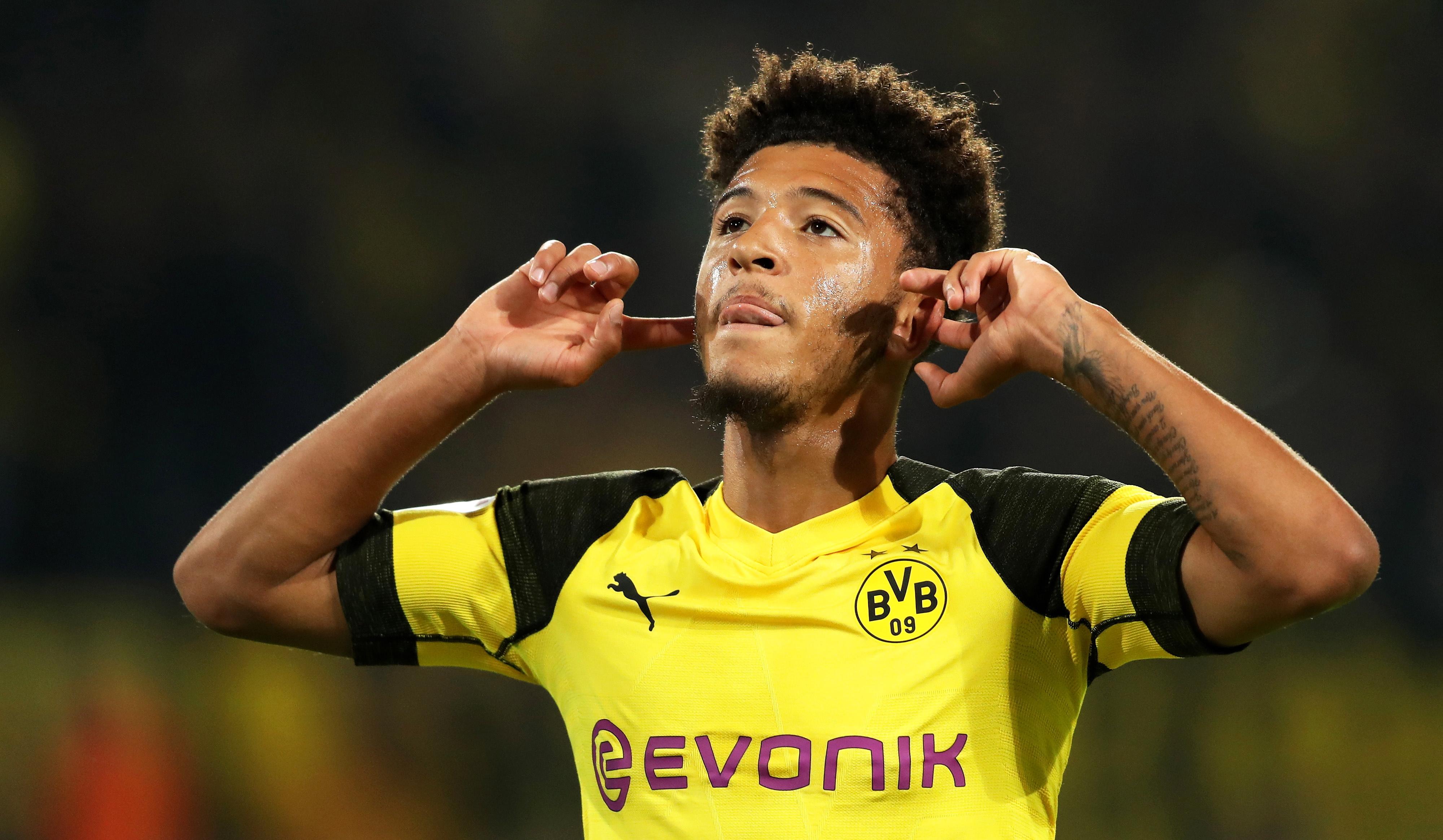 Sancho, who created his fourth and fifth goals of the campaign, is ahead of Barcelona star Lionel Messi, Juventus’ Cristiano Ronaldo and Manchester City’s Benjamin Mendy in the rankings for assists in Europe’s big five leagues.

Leverkusen went into the break two up following strikes from Mitchell Weiser and Jonathan Tah.

But Dortmund got themselves back into the game through Jacon Bruun Larsen.

England youth ace Sancho was then introduced from the bench and instantly set-up Marco Reus to fire in the equaliser on 69 minutes. 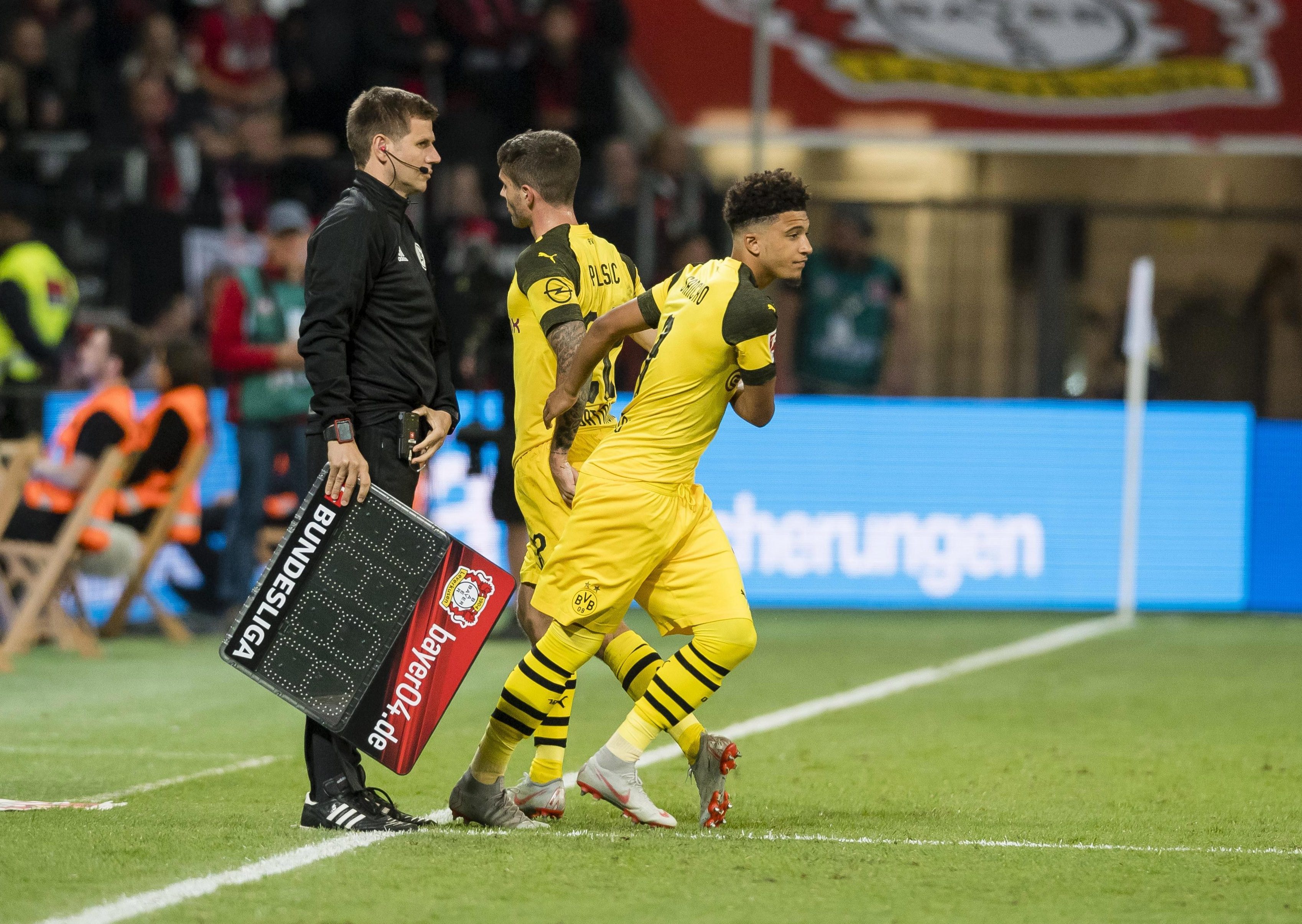 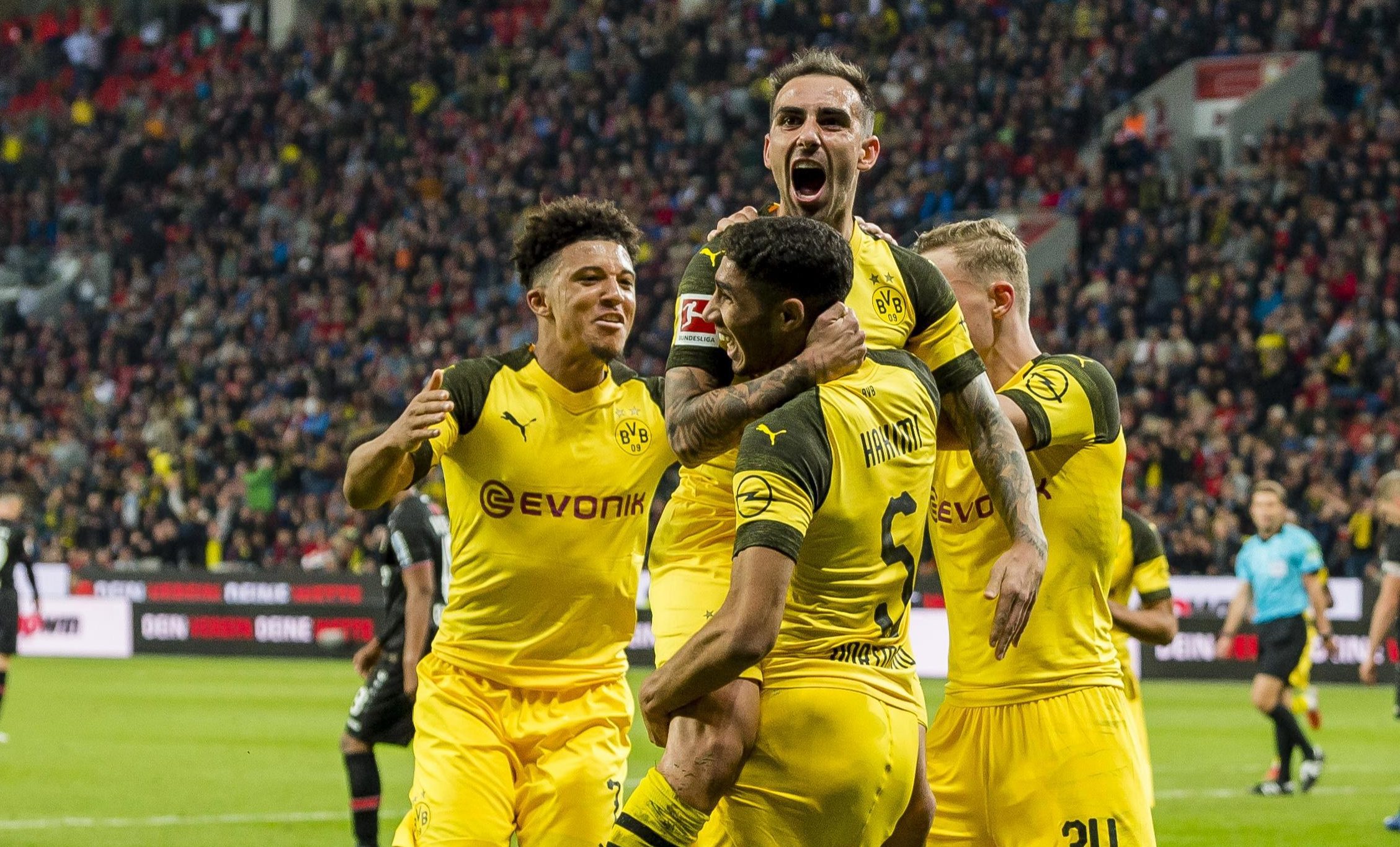 Things got even better for the visitors five minutes from time when Paco Alcacer put them ahead after meeting a cross from Achraf Hakimi.

Then in the dying seconds Sancho fed Alcacer following a counter-attack to seal the 4-2 triumph.

The ex-Manchester City attacker, who has only played 124 minutes this campaign, has averaged a hand in a goal every 73.5 minutes since joining Dortmund last summer.

The victory maintains Dortmund’s unbeaten start to season and leapfrogs them above reigning champions Bayern Munich into top spot by a point.