JADON SANCHO could win the Ballon d'Or if he moves to Manchester United, according to Owen Hargreaves.

The former United midfielder played in the Bundesliga with Bayern Munich before his switch to Old Trafford and thinks now is the time for Sancho to make a similar move. 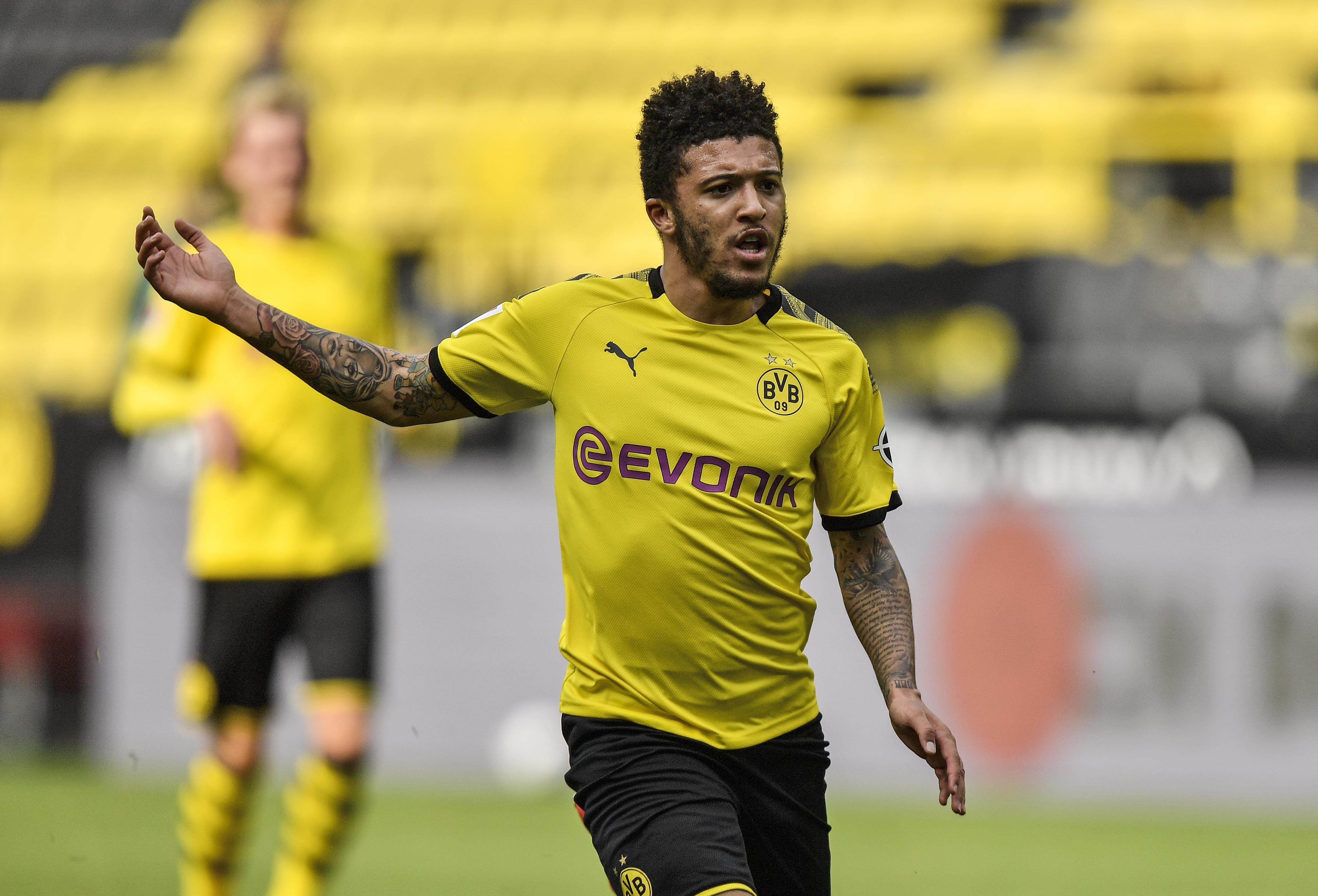 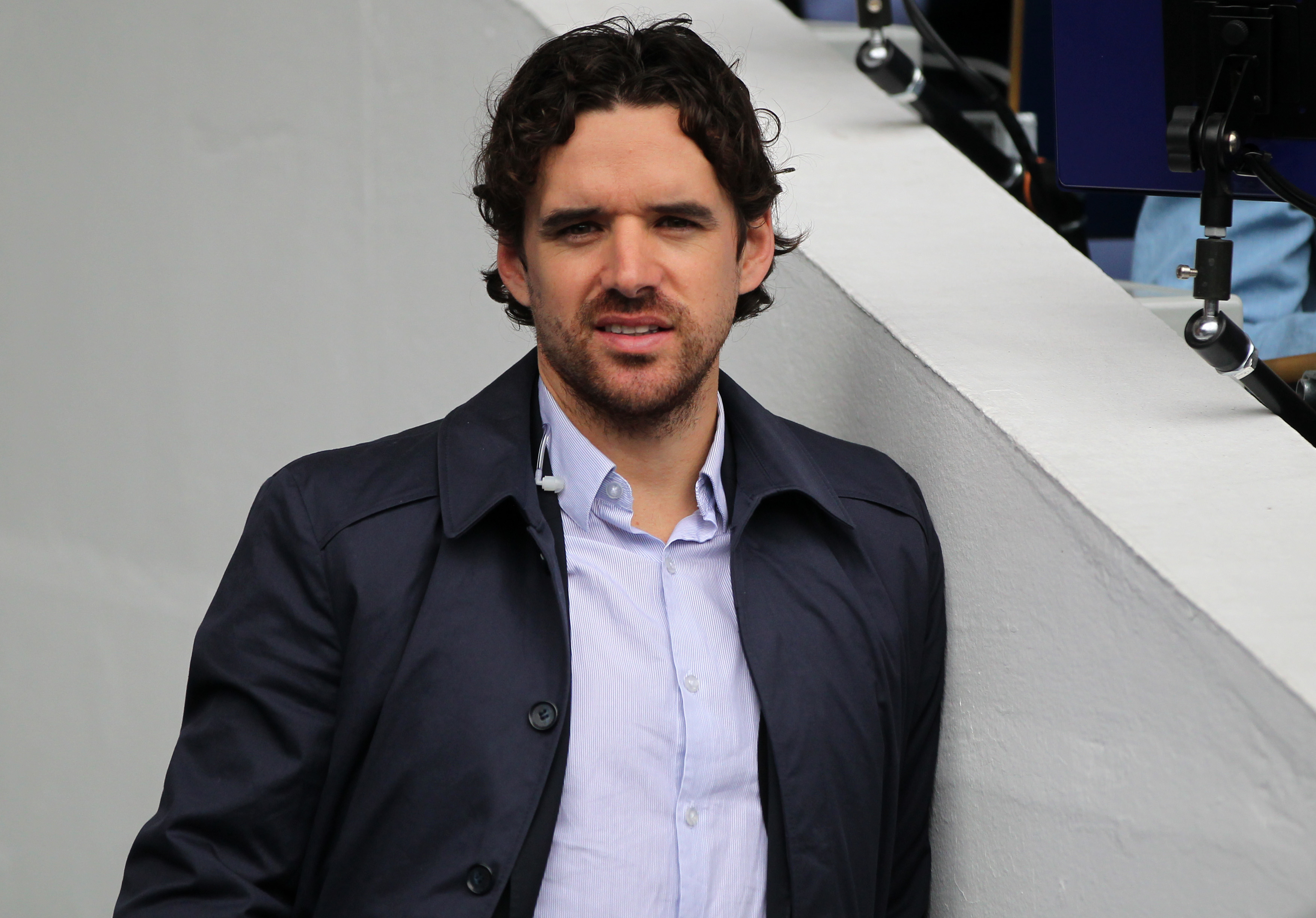 Sancho, 20, has been linked with a £100million move to Ole Gunnar Solskjaer's side for months and Hargreaves, 39, has urged him to sign for his old team as he can become the best player in Europe.

Speaking as a Bundesliga pundit for BT Sport during German football's return on the weekend, Hargreaves said: “Jadon will know his own game and has to find what’s best for him.

“But United have an ­exceptionally good group of young players coming through – and any top young player would want to be part of that.

“Obviously, Liverpool and Manchester City have moved away from everyone else in the Premier League, but United would still be a team to join.

“Things go in cycles. Man Utd will be back and the ­recruitment of a player like Jadon would help.