JADON SANCHO'S eagerly-awaited move to Manchester United has been 'CONFIRMED', according to reports.

The Red Devils have been furiously chasing the Borussia Dortmund star for a year. 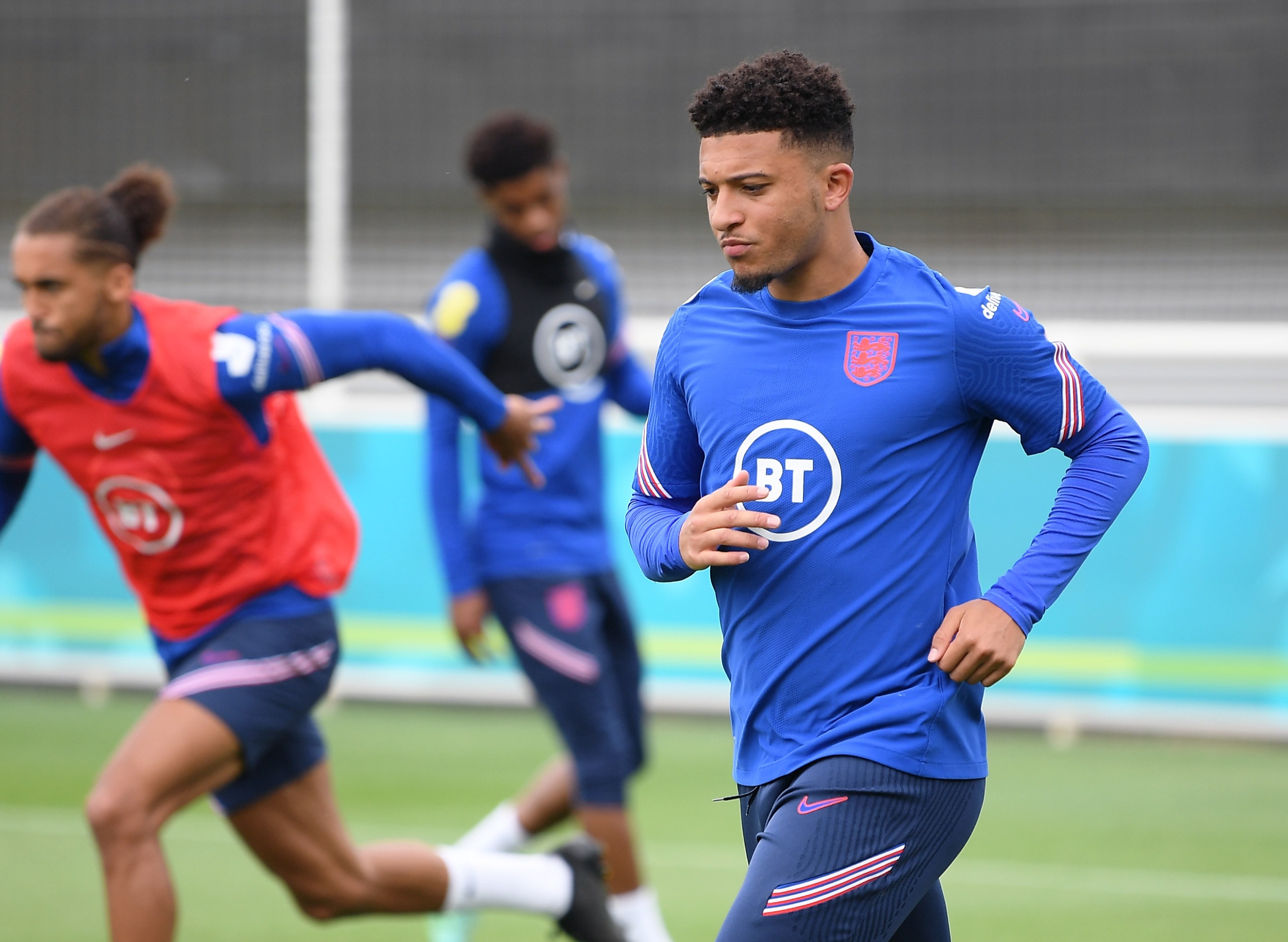 And transfer guru Fabrizio Romano has sensationally revealed the deal is FINALLY done, with United agreeing to meet the Bundesliga giants' £77.5million valuation.

The England winger now only needs to pass his medical and he will then be officially a Man Utd player.

"Medicals pending – then it’ll be official."

Earlier this week, reports in Germany revealed Dortmund had accepted United's THIRD bid of the summer.

United's path to Sancho was made easier after Dortmund were given the green light to sign Holland whiz Donyell Malen as his replacement.

For now, Sancho is still currently on Euro 2020 duty with England and will hope to play a part in the quarter-final clash against Ukraine on Saturday night.

The winger is enduring a tough time at the tournament, playing just six minutes as a late substitute against the Czech Republic.

Sancho, though, on the bench for the last-16 win over Germany, recently insisted he is fully focused on the Three Lions.