Sancho, 18, has broken through into the England senior ranks after starring for new club Borussia Dortmund. 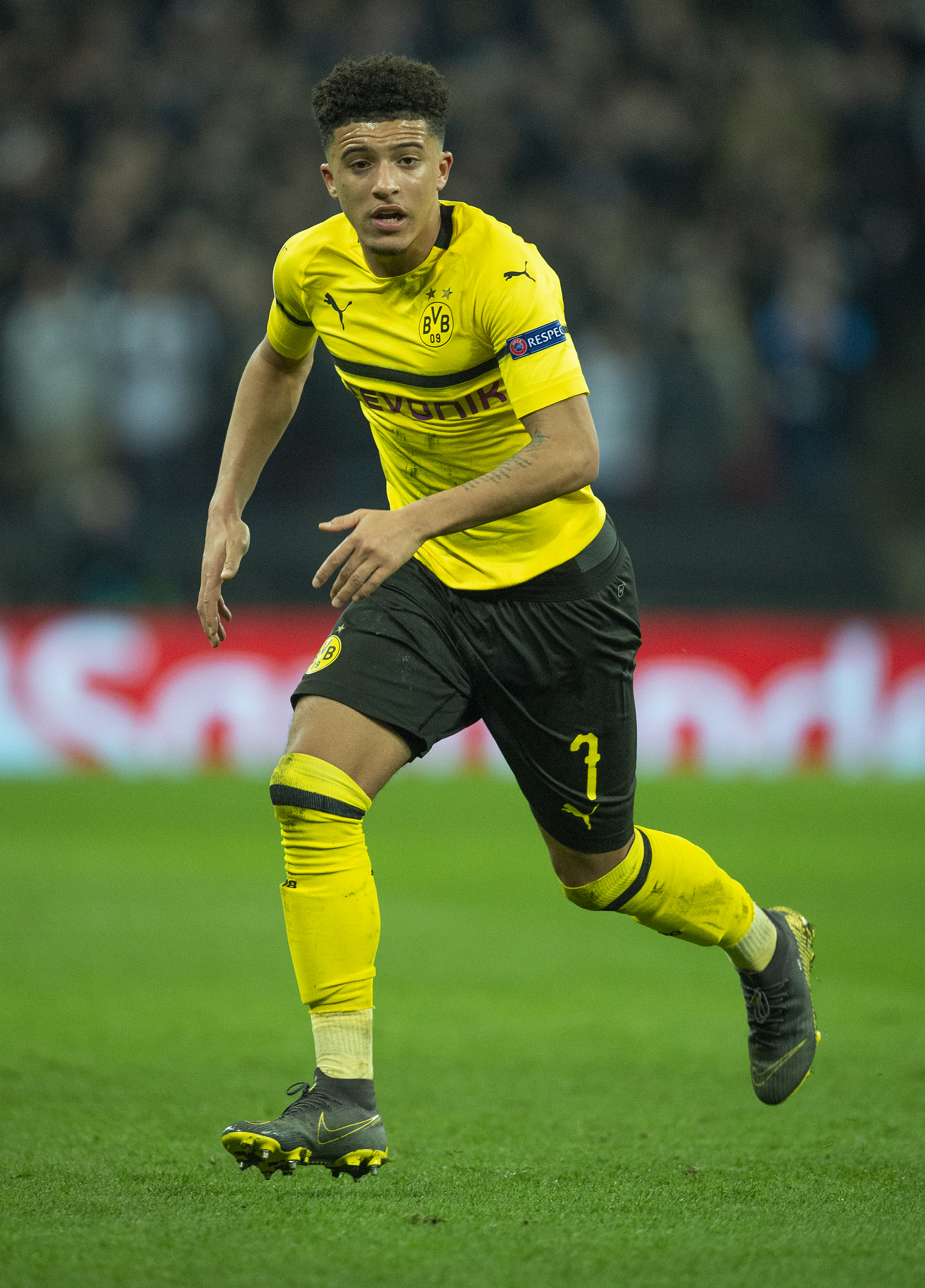 But it is his move to City in 2015 which has been highlighted by German magazine Der Spiegel.

According to the publication, City agreed to pay Watford £150,000 up front for the then-14-year-old, with another £500,000 due if he made ten first team appearances.

It is then claimed Sancho’s agent, Emeka Obasi, was handed “what appeared to be a scouting contract” worth £200,000.

Spiegel say the money was described as an “agent fee” in internal City documents, despite being nominally for “scouting services”. 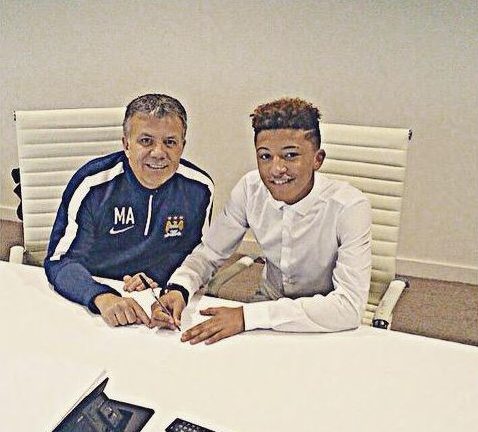 The German magazine also claims to have a copy of a letter sent by City Sancho’s father in March 2015, laying out his salary, signing bonus and other financial numbers.

According to the documents, a club lawyer intervened to “make it clear this was not an offer”.

But he admitted “there is a risk that this would still be deemed to be an inducement and therefore a breach” of rules outlawing payments to minors.

The Premier League recently imposed a transfer ban and a fine on Liverpool for similar infringements. Spiegel claim neither Obasi nor City responded to the allegations.

That is denied by the club who said: “We will not be providing any comment on out of context materials purported to have been hacked or stolen from City Football Group and Manchester City personnel and associated people.

“The attempt to damage the club’s reputation is organised and clear.”