COMING fourth in any ranking behind Cristiano Ronaldo, Michael Jordan and Tiger Woods is worth shouting about.

And Jake Paul did just that when he boasted about being tagged in the list of ‘most clutch athletes of all time’. 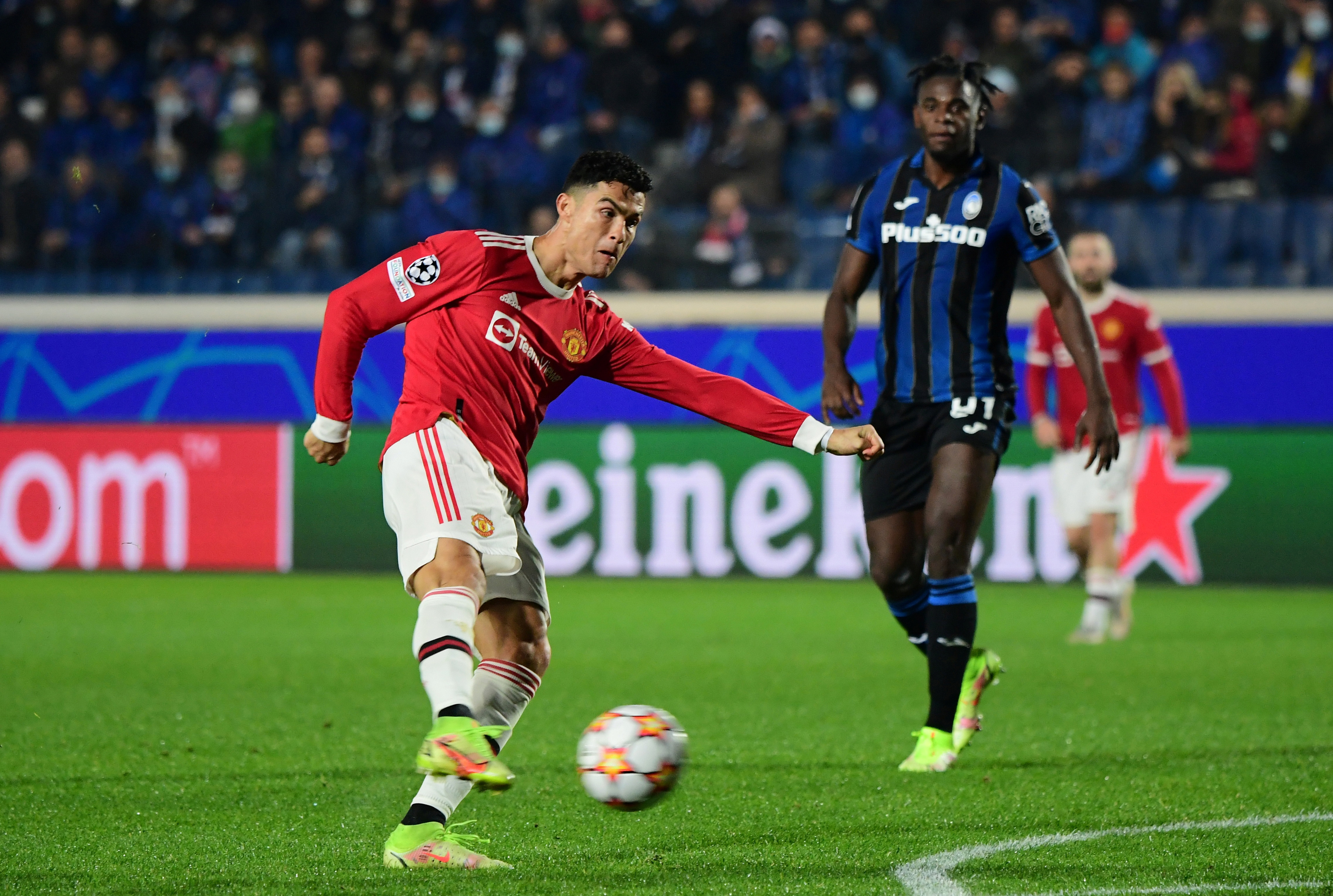 Streamer Edwin Castro – known as Castro1021 – named Paul fourth on his list of sporting megastars behind Ronaldo, Jordan and Woods.

The YouTuber-turned-boxer is undefeated in the ring with four wins from four fights so far in his short professional career.

His last outing ended in victory by split decision over former UFC champ Tyron Woodley, who was making his boxing debut. 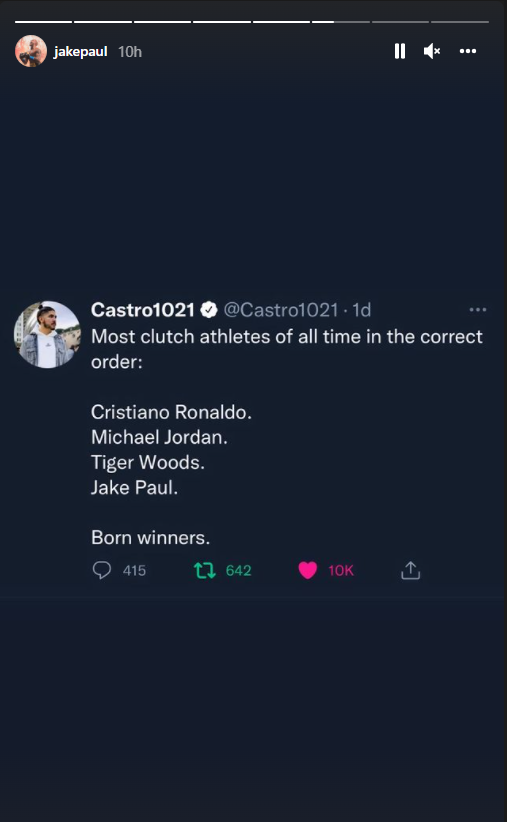 The 24-year-old next faces Britain’s Tommy Fury in Tampa Bay on December 18.

The pair have been beefing for months and will finally settle their scores in the eight-round grudge match.

Paul has been accused of filling the fight contract with a series of bizarre clauses ahead of the blockbuster bout.

Love Island star Fury will pocket a £423,000 bonus if he gets the better of The Problem Child.

But he will be legally obliged to change his name to 'Tommy Fumbles' if he loses.