JAMAICA will have a four-man bobsleigh team at the Winter Olympics for the first time since 1998.

The Caribbean island will be represented by a four-man team at the 2022 Beijing Games in shades of the iconic 1993 Disney film Cool Runnings. 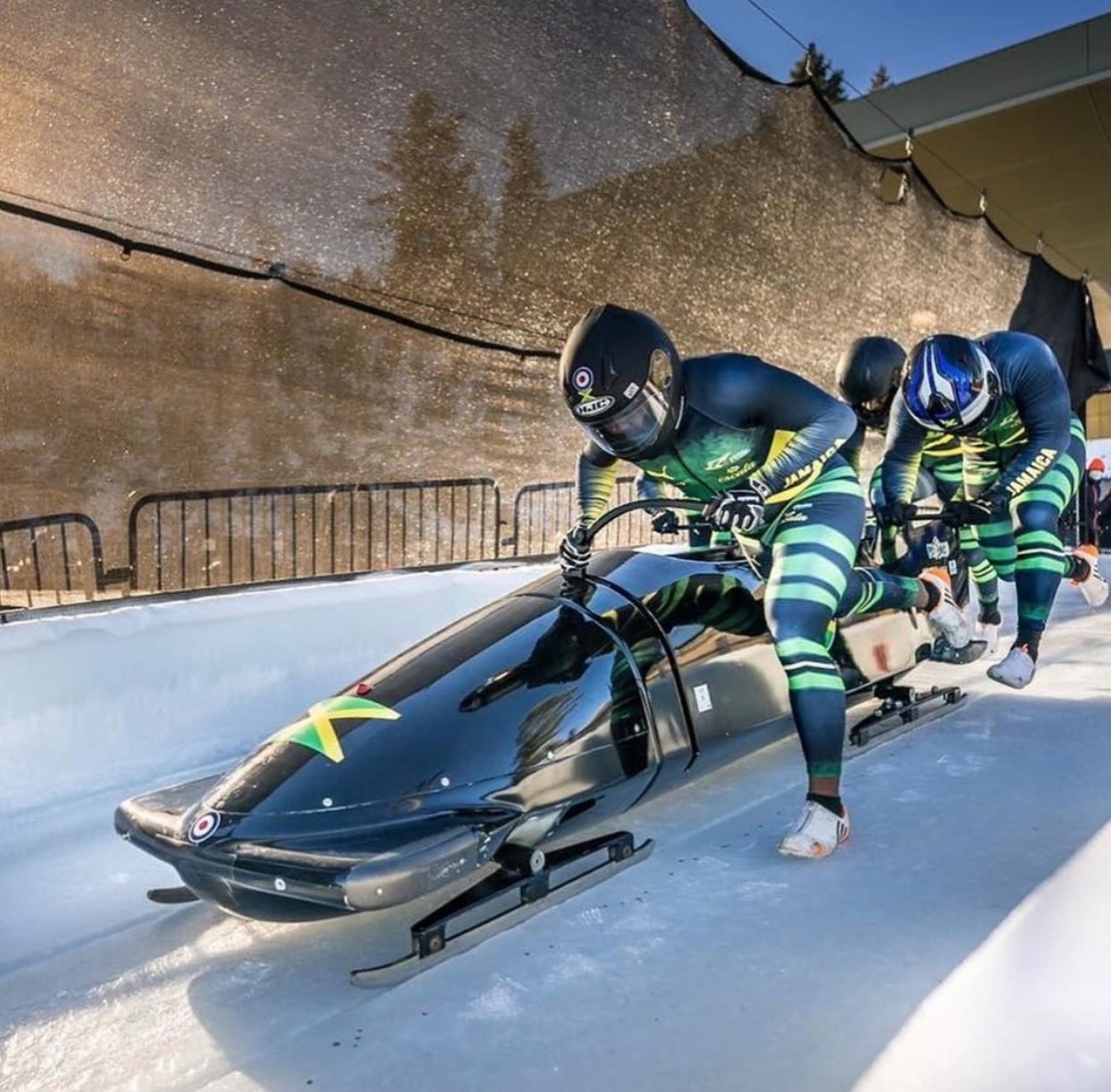 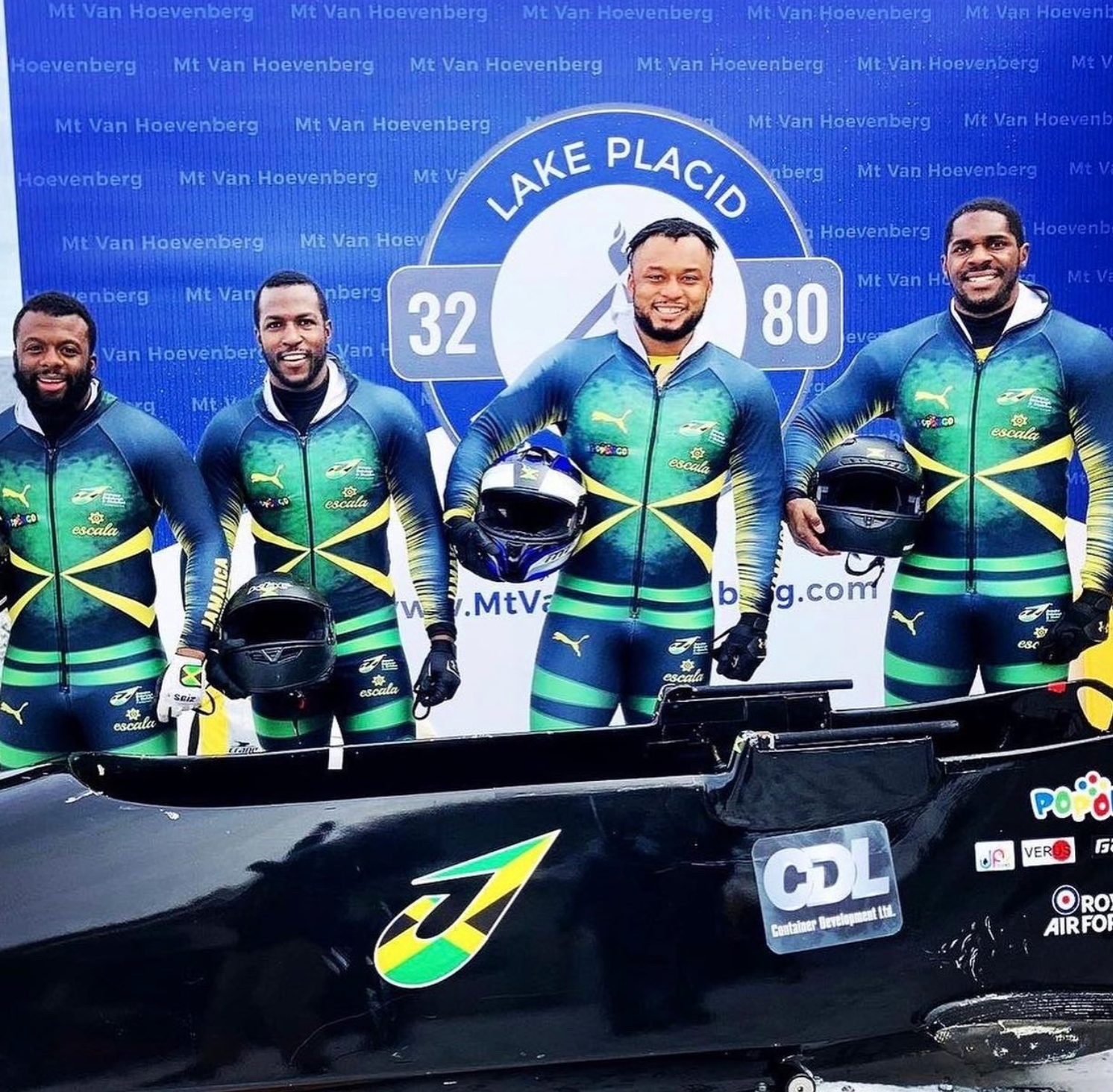 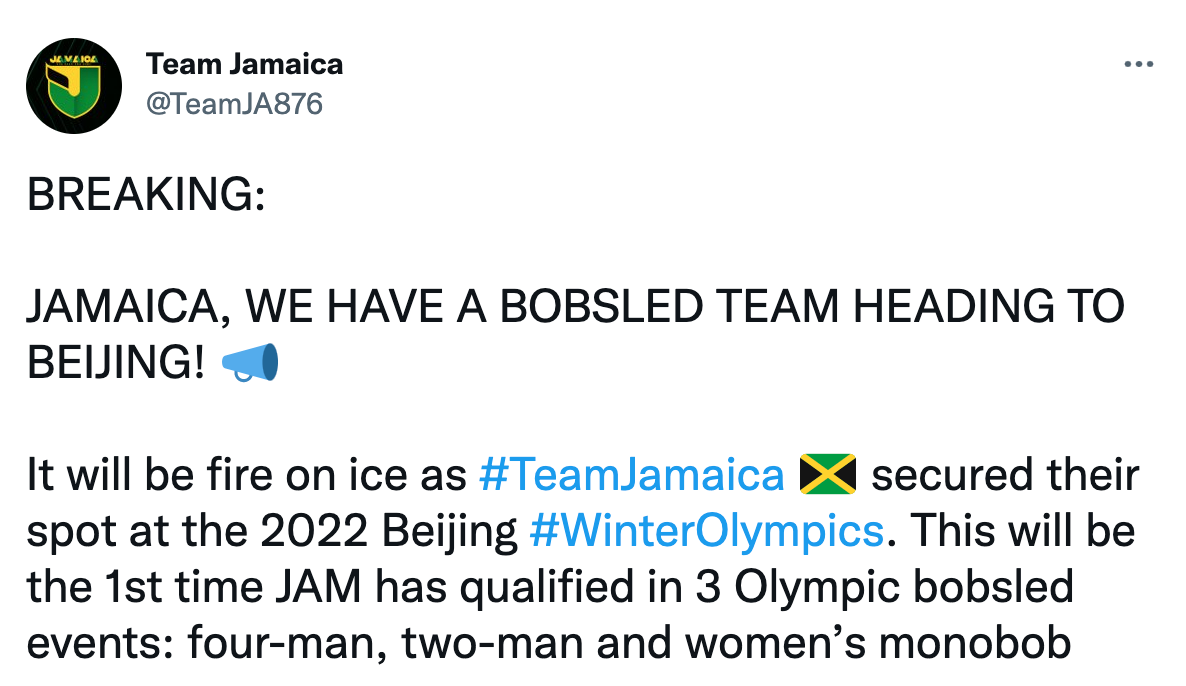 Jamaica also qualified for two-man and women's monobob events, the first time ever the country will have three representatives at an Olympic Games.

But it's the first time in 24 years that a full team will take to the ice, as the four-man team scooped the final spot in the 28-sled field.

The 1998 Nagano Games were the last time the country took part in the four-man event.

But a Jamaican bobsleigh team first competed in Calgary back 1988, which provided the basis for the legendary 1993 film Cool Runnings.

The movie helped build an army of fans for the Jamaican bobsleigh team, who will be thrilled at the news of their participation in Beijing. 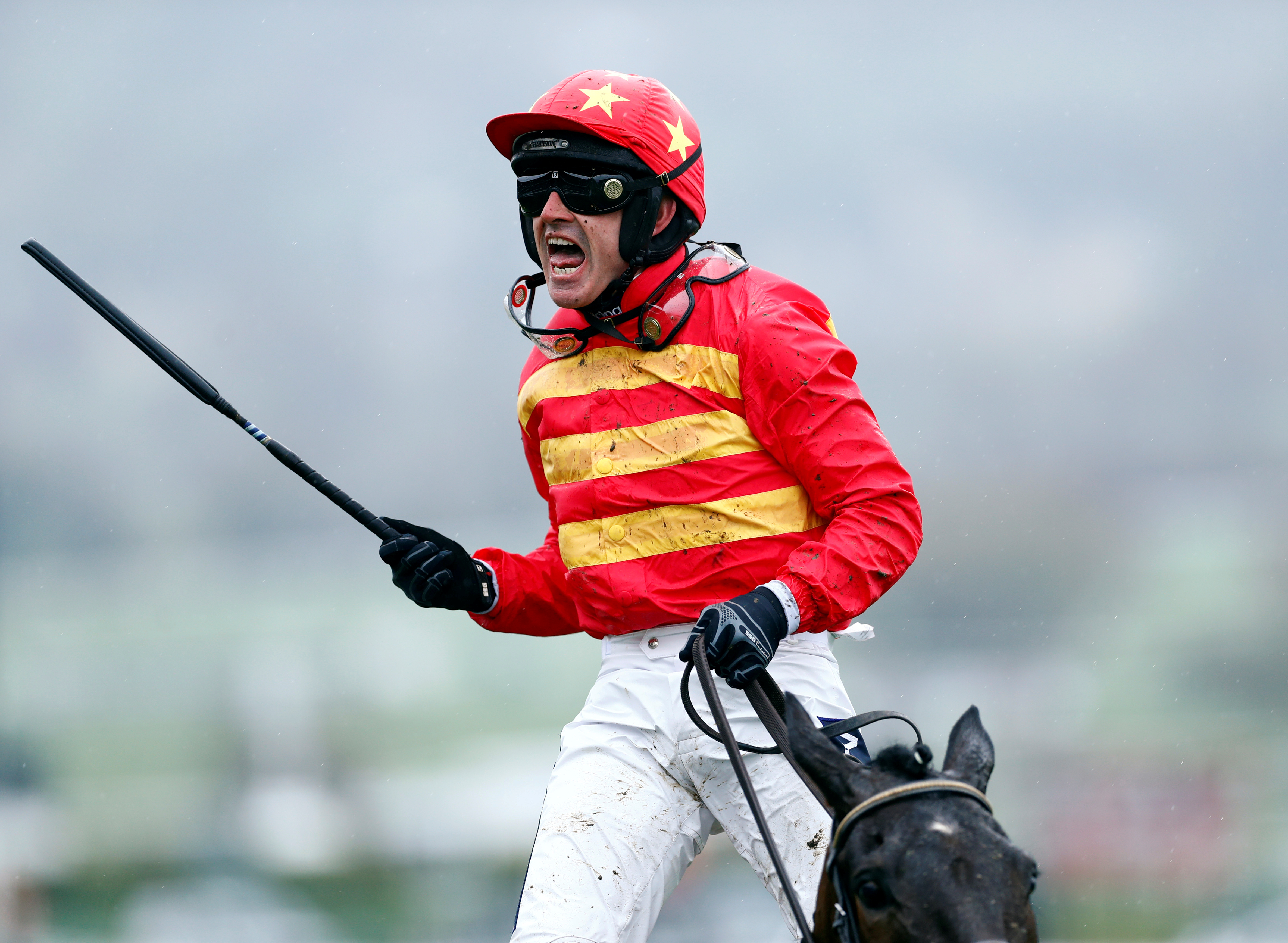 Sky Bet bonus: Get £20 in FREE BETS when you bet £5 on horse racing this weekend 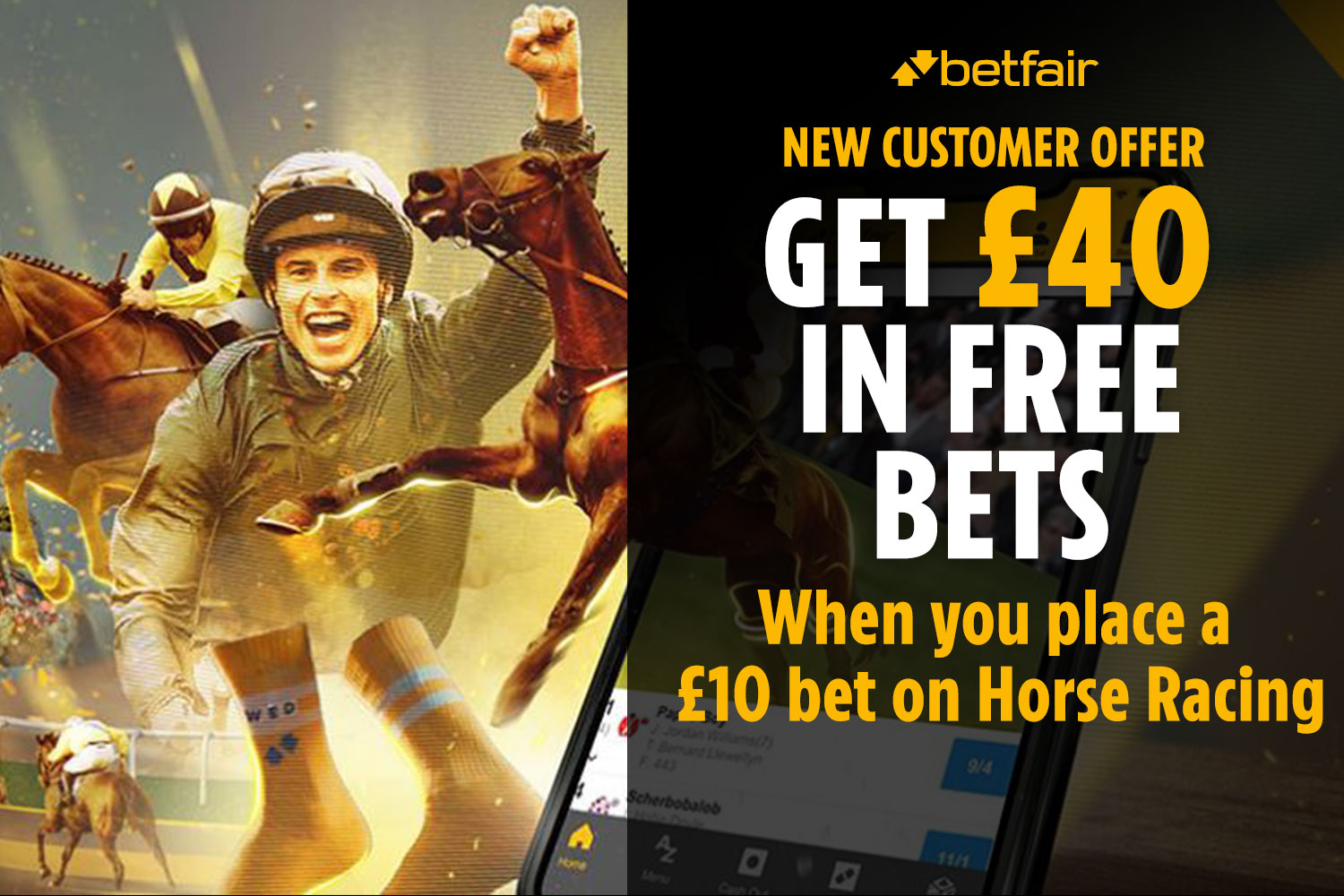 Betfairsign-up offer: Get £40 in free bets on the horse racing this weekend

Team Jamaica confirmed on Twitter a place at the games this year was secured, and even paid homage to the Cool Runnings film by saying 'it will be fire on ice'.

They wrote: "Jamaica, we have a bobsled team heading to Beijing!

"It will be fire on ice as #TeamJamaica secured their spot at the 2022 Beijing #WinterOlympics.

"This will be the first time Jamaica has qualified in three Olympic bobsled events. These events are the four-man, two-man and women's monobob."

A fundraiser has since been set up in attempt to to fund the sleds needed for the team to compete in Beijing.

The Jamaica Bobsleigh and Skeleton Foundation requires $200,000 (£147,000) in order to secure two monobobs and a four-man bobsled.

The quartet of Shanwayne Stephens, Rolando Reid, Ashley Watson and Matthew Wekpe are expected to be the four men who will bid to win an historic medal for their country in Beijing next month.