He equalled Glenn McGrath’s world record of 563 Test wickets by a seamer during a dramatic burst with the new ball on Monday evening. 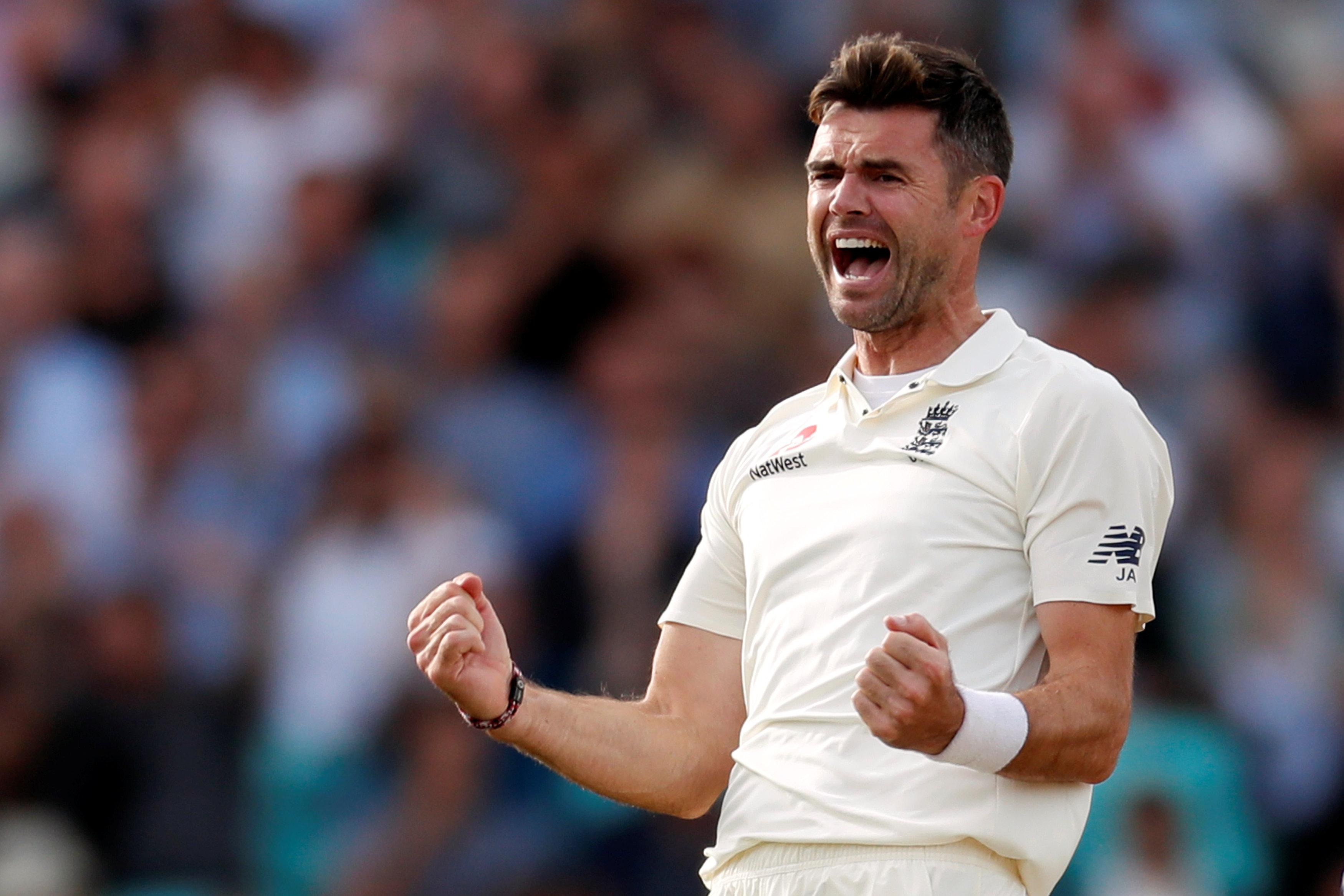 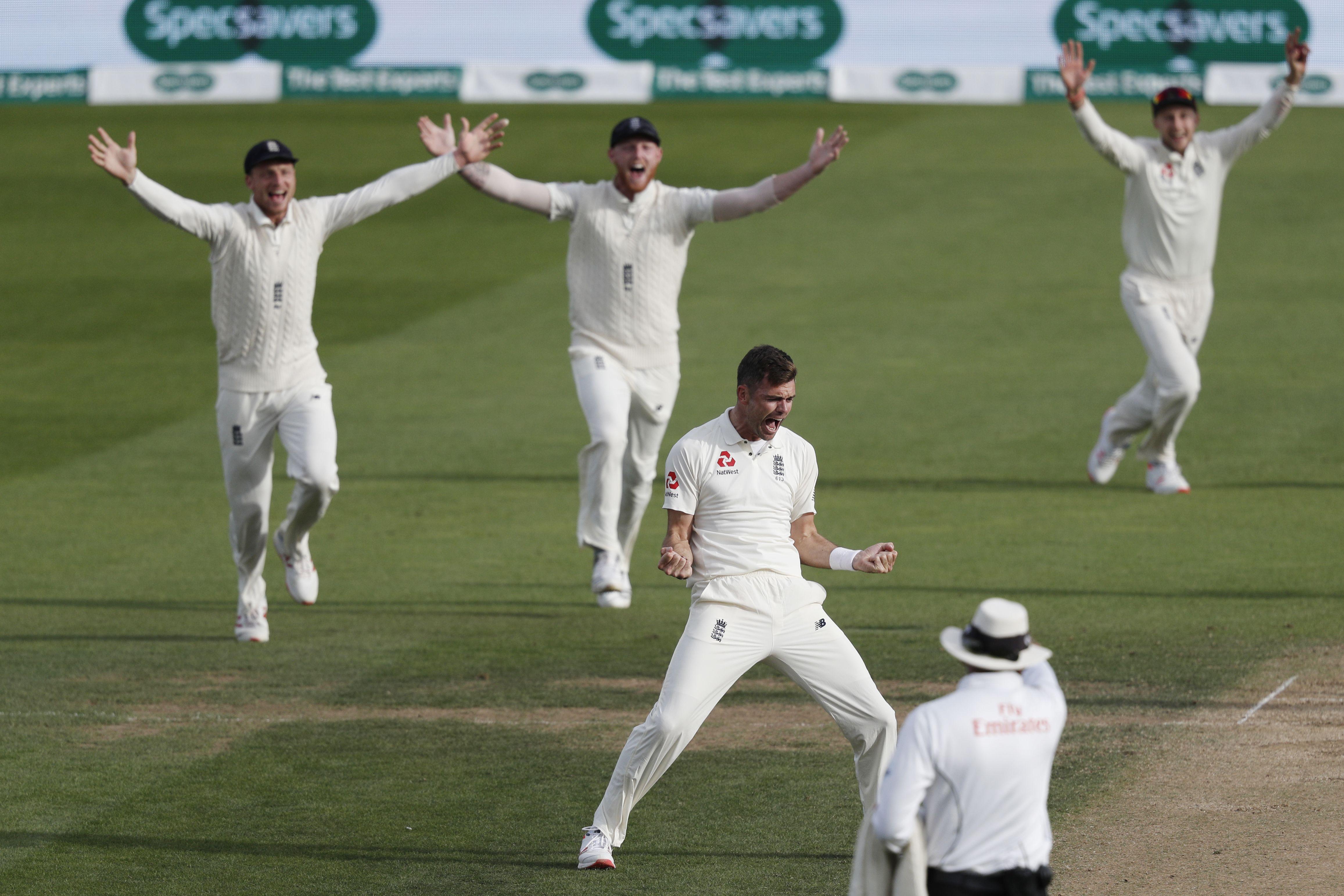 Only three spinners – Muttiah Muralitharan, Shane Warne and Anil Kumble – are ahead of him.

It is a remarkable tally for a man whose very first over for England, way back in 2003, went for 17 runs.

Some will trumpet the claims of bowlers from the distant past, such as S.F.Barnes, or the Bodyline tormentor Harold Larwood or the legendary Fred Trueman or a personal favourite of my childhood, John Snow, or more recent heroes Ian Botham, Bob Willis or Stuart Broad.

But for skill, cunning, longevity and the ability to swing and seam a cricket ball, Anderson stands supreme. 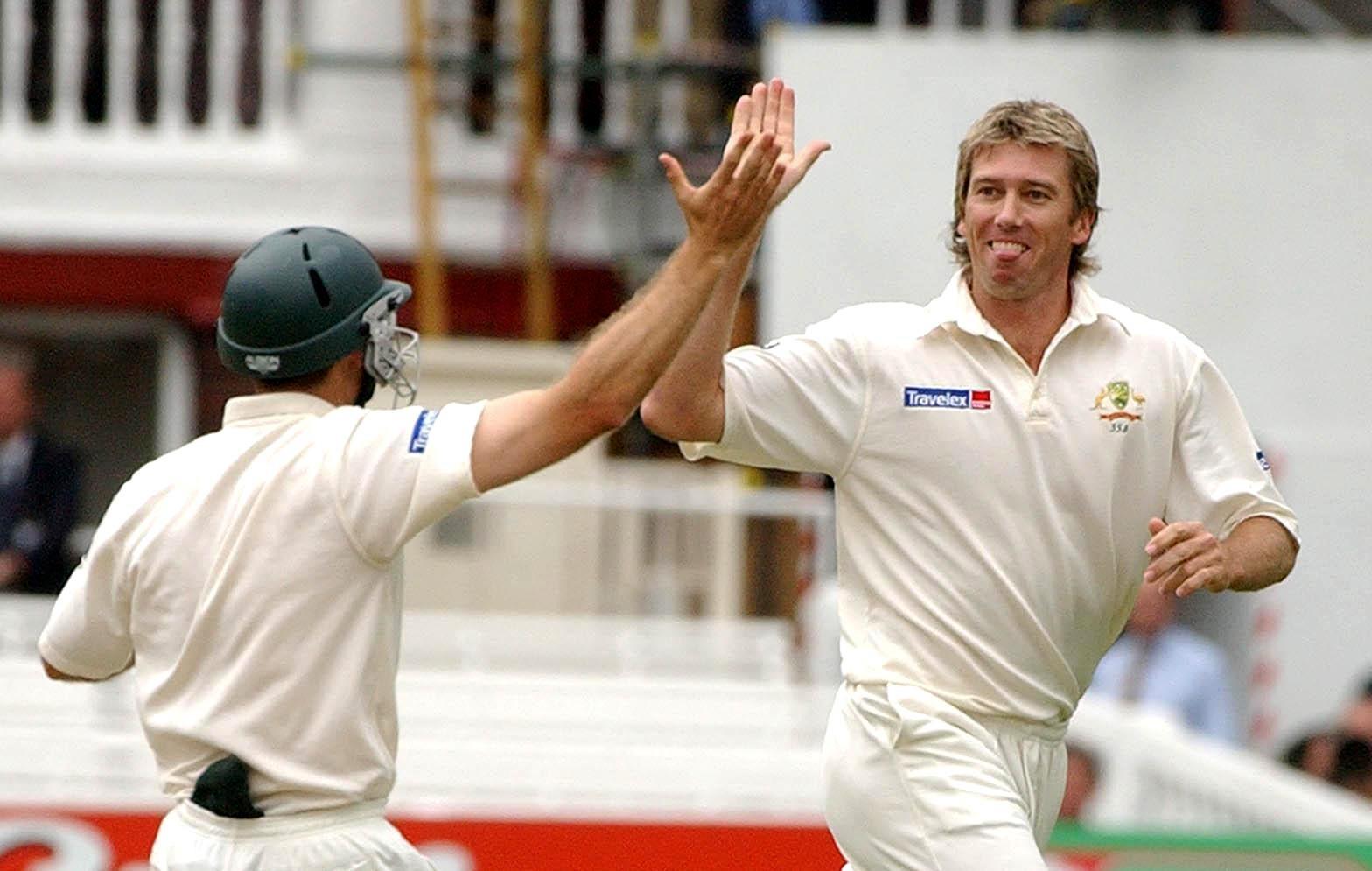 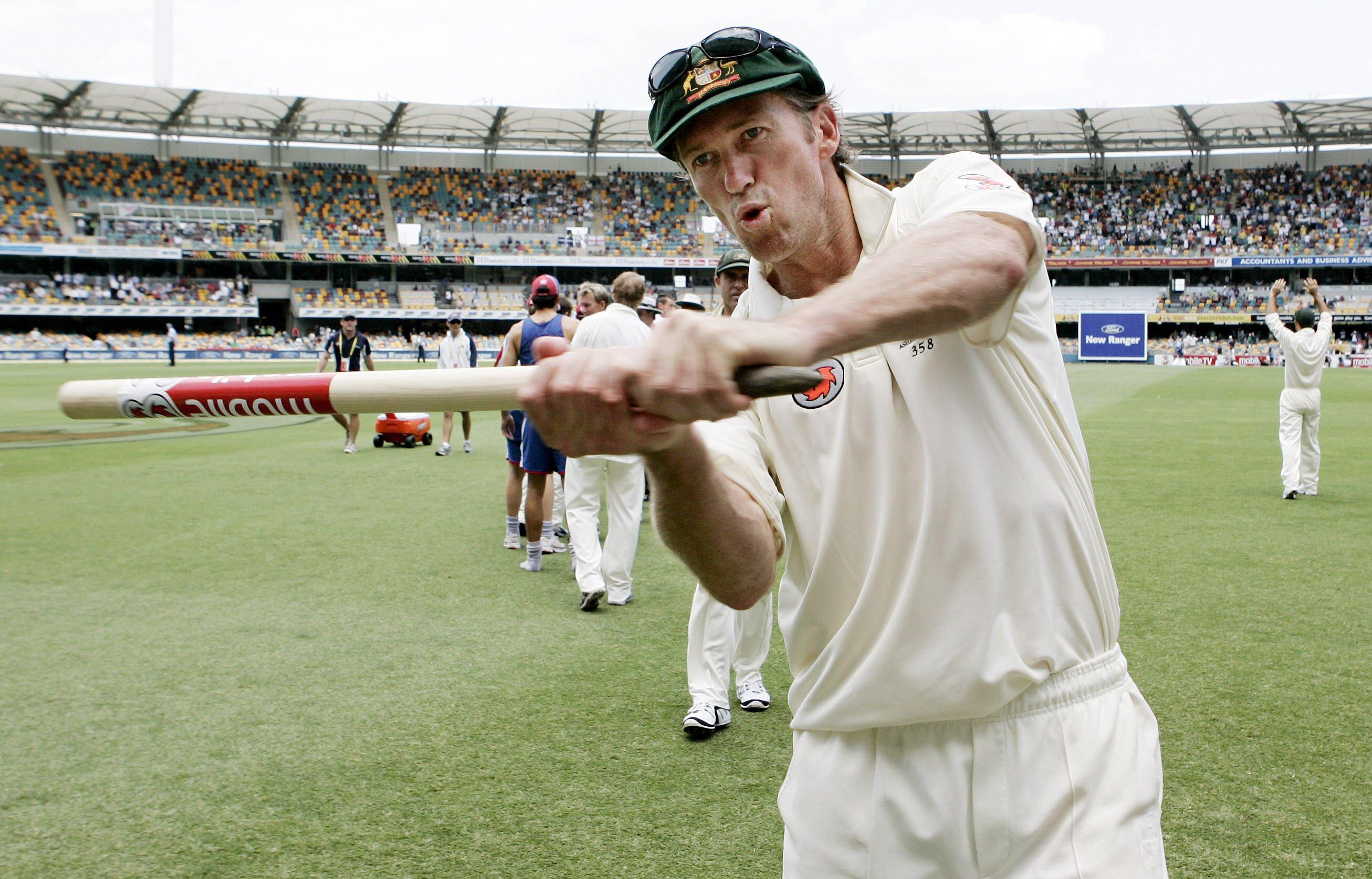 He is 36 years old and getting better. Anderson has taken almost 100 wickets since January 2017 at an average way below 20.

When he missed most of 2006 because of a stress fracture of the back and averaged around 40 for the first five, intermittent years of his Test career, nobody would have dreamed such riches would be possible.

England would be mad to leave him out of this winter’s tours to Sri Lanka and West Indies, as some have suggested.

He is batsmen’s worst nightmare. Anderson is quicker than many think – he reached 87mph at The Oval – and can swerve the ball in different directions, in either orthodox or reverse fashion, with minimal change of action and wrist and finger position. 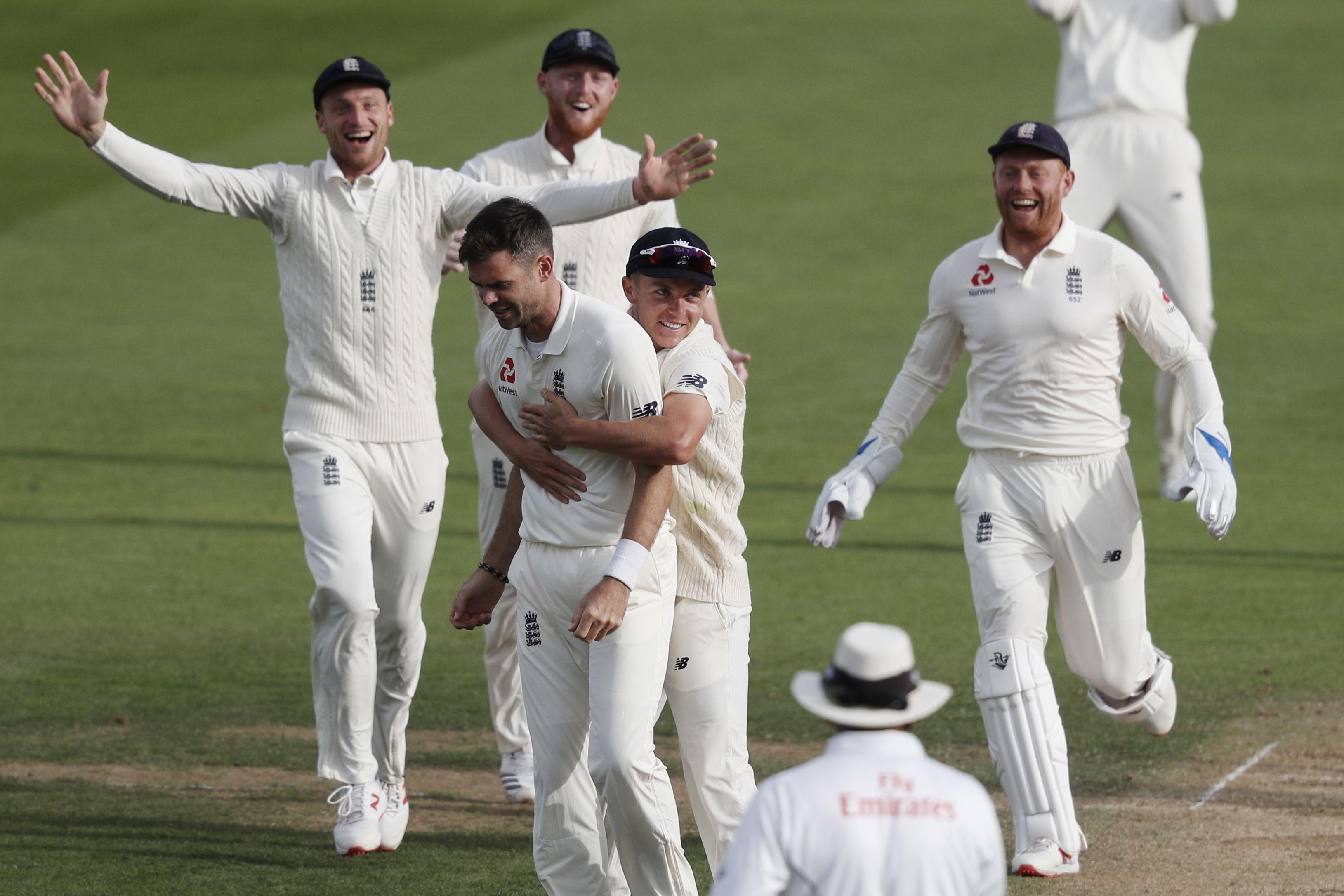 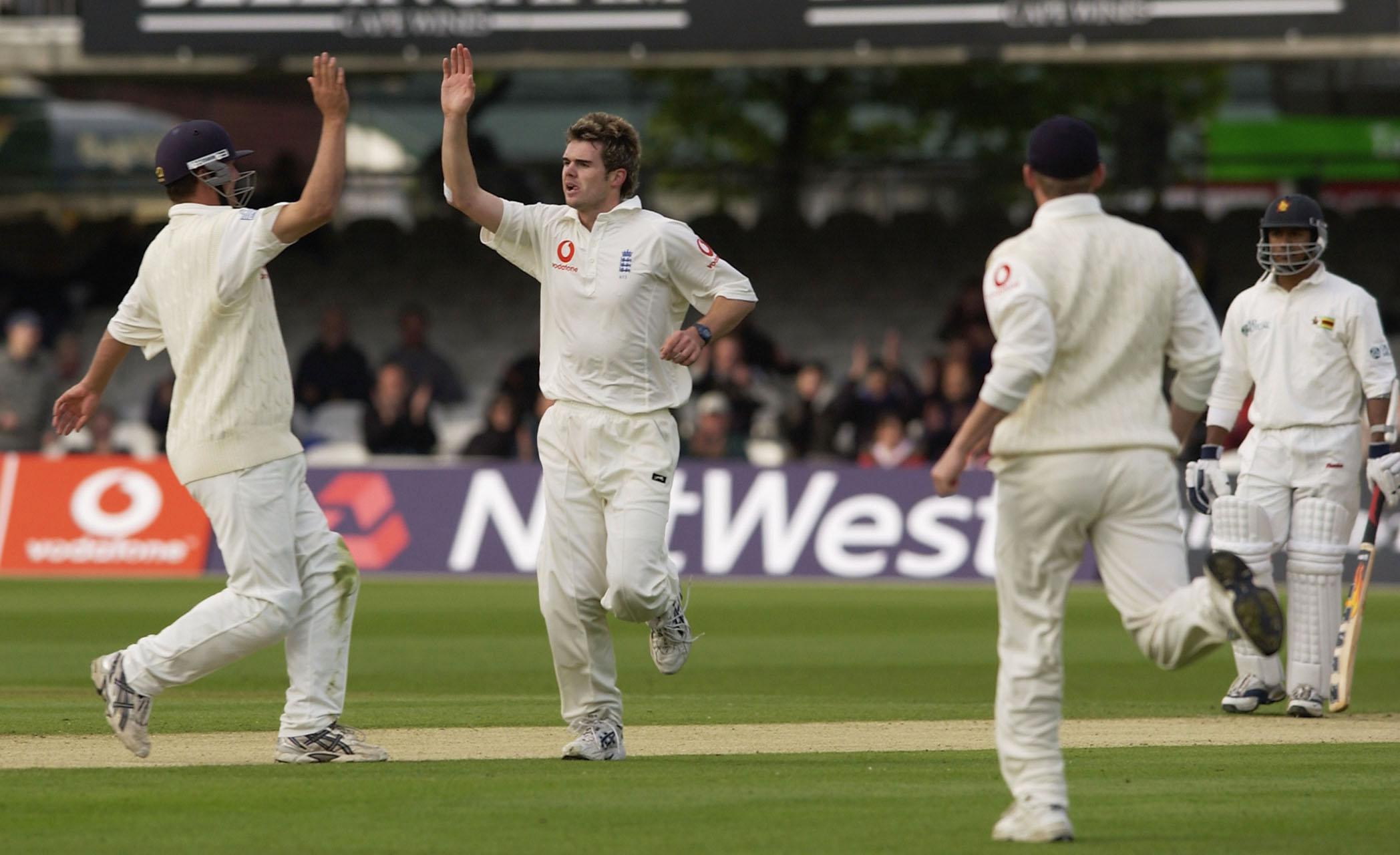 His accuracy means that, even when he is not taking wickets, he goes for remarkably few runs.

This box of tricks is accompanied by an aggressive demeanour and rarely-silent verbal barrage.

Off the field, Anderson is quietly-spoken, thoughtful and naturally quite shy. McGrath was also a thoroughly polite man diagnosed with the same ailment as Anderson – white line fever, which becomes virulent when they cross the boundary.

At the Oval yesterday, after Alastair Cook and Joe Root made centuries and India were set an improbable 464 runs to win the Fifth Test, Anderson struck with his ninth delivery when left-hander Shikhar Dhawan was nailed lbw. 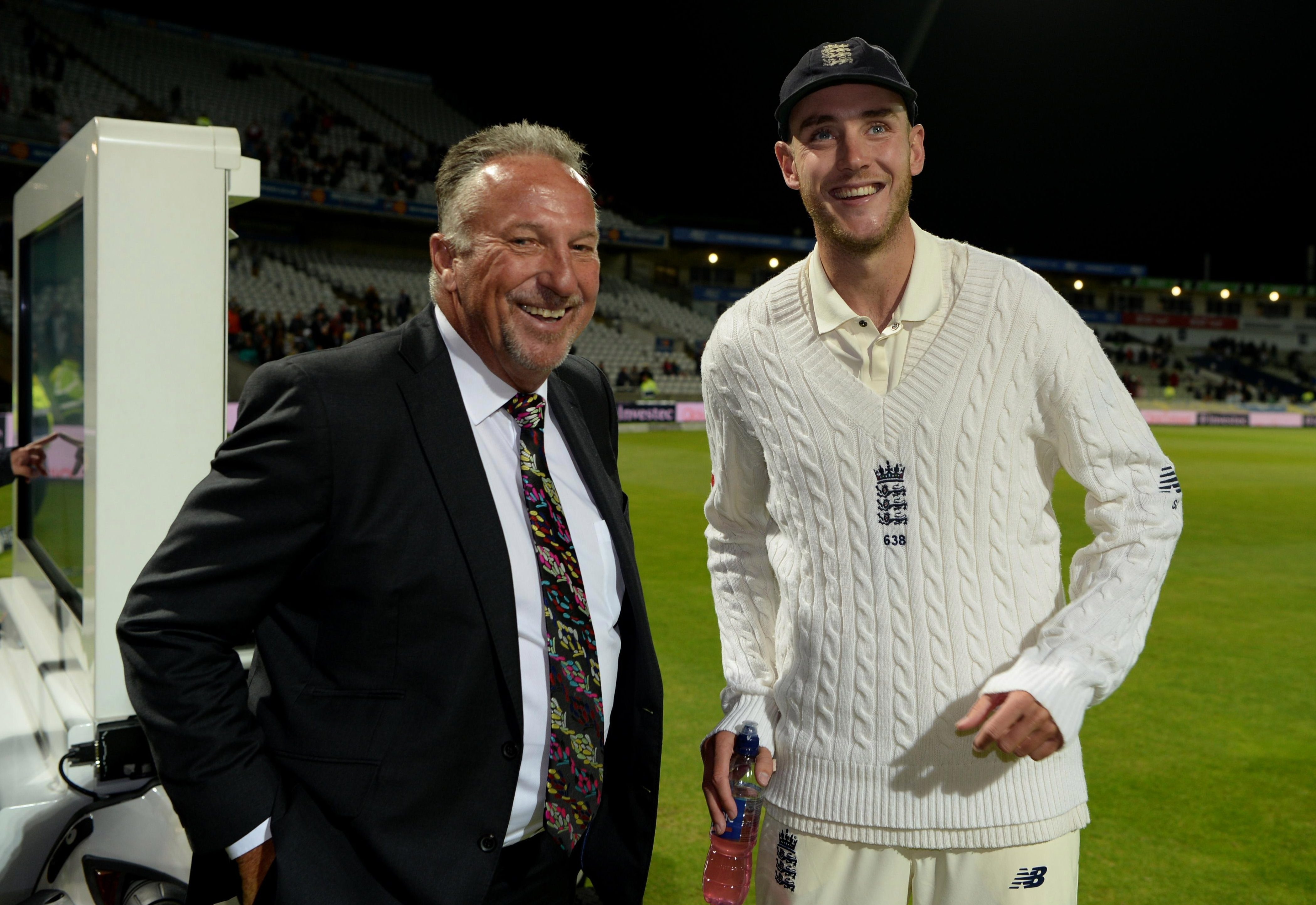 Three balls later, Anderson repeated the dose as Cheteshwar Pujara was trapped in front. When Broad had Virat Kohli caught behind for a golden duck in the next over, India were in bits at 2-3. Yes, that’s right, two runs for three wickets.

They managed to negotiate their way to the close of day four on 58-3, to which opener K.L.Rahul has contributed 46 not out.

But England will surely complete victory and a 4-1 series triumph over the world’s No1-ranked Test team with Anderson likely to go past McGrath and parade alone as Test cricket’s most prolific seam bowler.