That's what James Cook is up against as he tries to get gun and knife carrying black youths off the blood-soaked Hackney streets and into the safety of the Pedro Youth Centre. 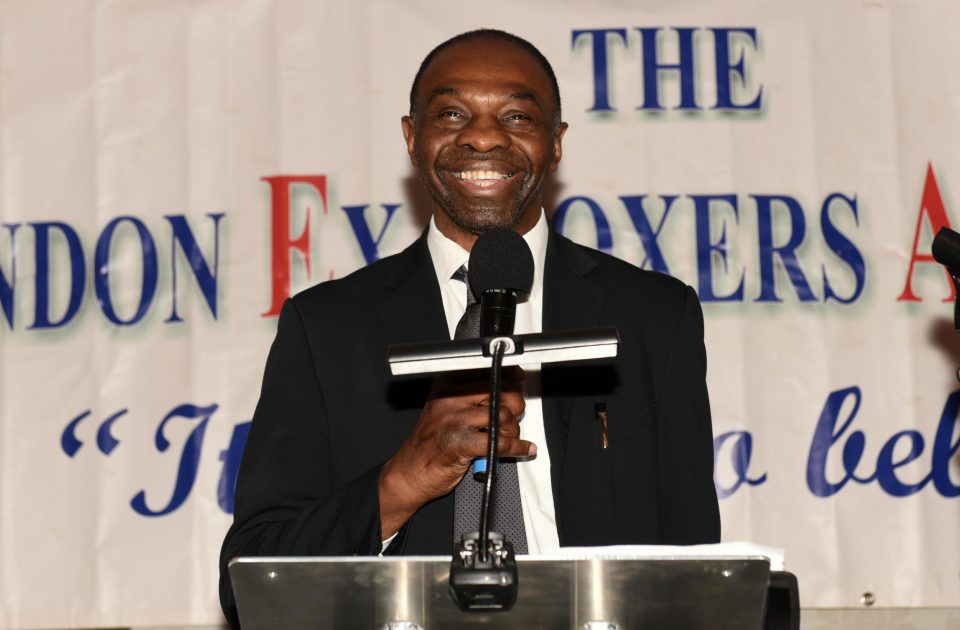 Cook, the former British and European super-middleweight champion has had remarkable success getting feral teenagers to swap their deadly weapons for boxing gloves since he saved the Pedro club from extinction after he retired nearly 25 years ago.

The outstanding work he has done with youngsters in a notorious area that become known as 'Murder Mile' earned him an MBE and fulsome praise from parents, police and local politicians.

It was in this column more than ten years ago that I highlighted the unpaid undertaking Cook has dedicated his life to.

Chief Supt. Stephen Dann, the East London borough's police chief at the time, said: "James is doing a fantastic job with youngsters who are hardest to reach. He is helping us to cut down crime and making our streets that much safer." 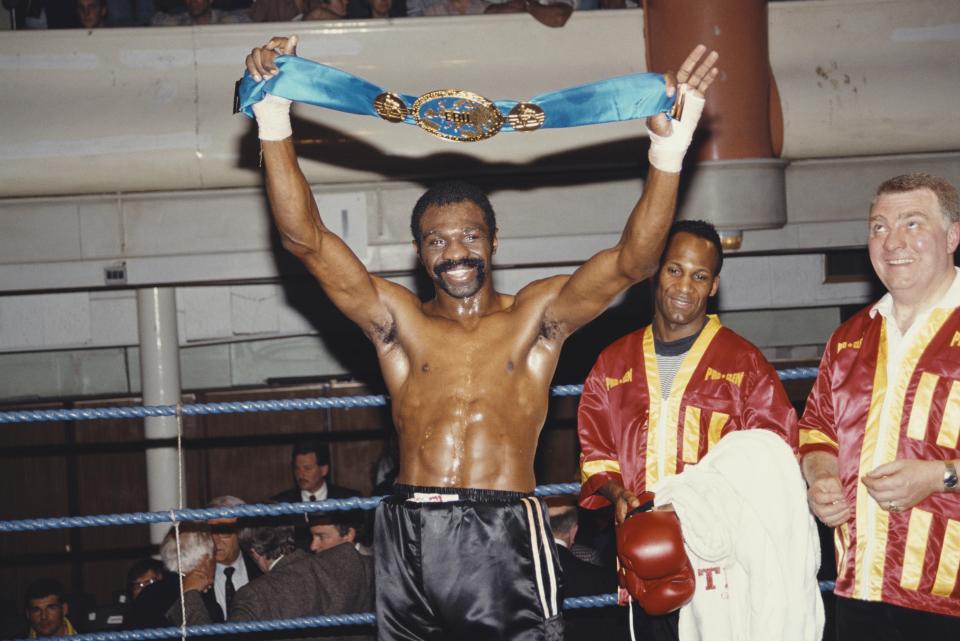 In view of the spate of stabbings and shootings in London this year perpetrated by so many young tearaways I asked Cook how he was coping with the increased violence.

James arrived in this country from Jamaica when he was nine and he can at least communicate with the violent kids as he can speak their language.

He told me: "The situation today is far more terrifying than it used to be a few years ago. I have six grandchildren living in Hackney and I fear for their safety whenever they go out.

"It was never easy getting boys to join the boxing club – but it is very much harder these days. 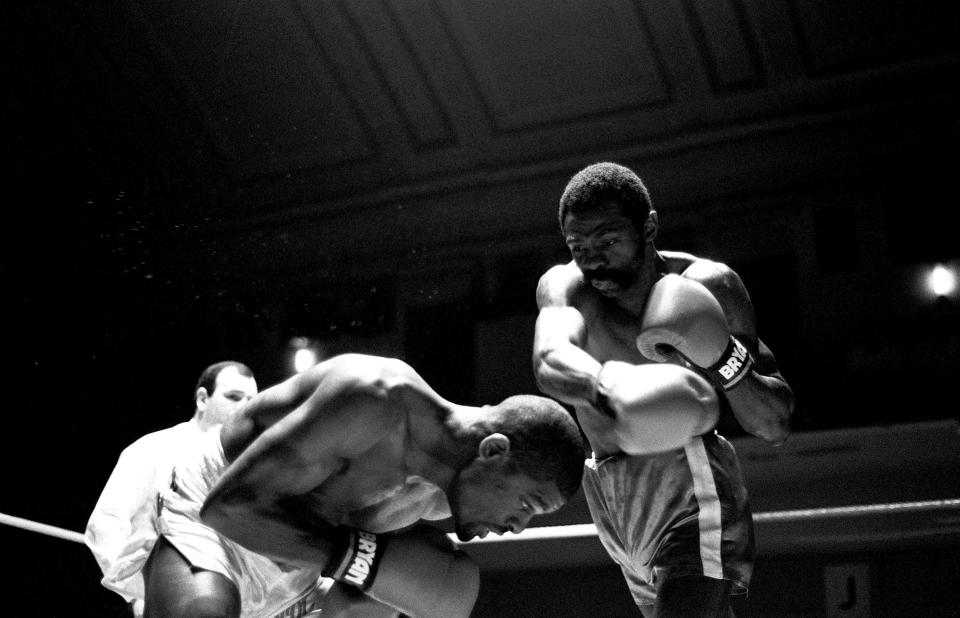 "One of the main problems is they are earning small fortunes running with the drug gangs and they much prefer their designer gear to sportswear.

"Sadly the situation has got so bad my wife Carmen, is scared a drugged-up guy will stick a knife in my ribs.

"She believes I'm fighting a losing battle trying to save the boys from themselves and wouldn't be sorry if I gave up the club. But I never quit when I was in the ring and I don't intend to start now."

Cook who has been threatened with violence on numerous occasions carries out his own one-man stop and search.

Recently he was tipped off that a 16 year old was armed with a blade and was on his way to attack a rival. 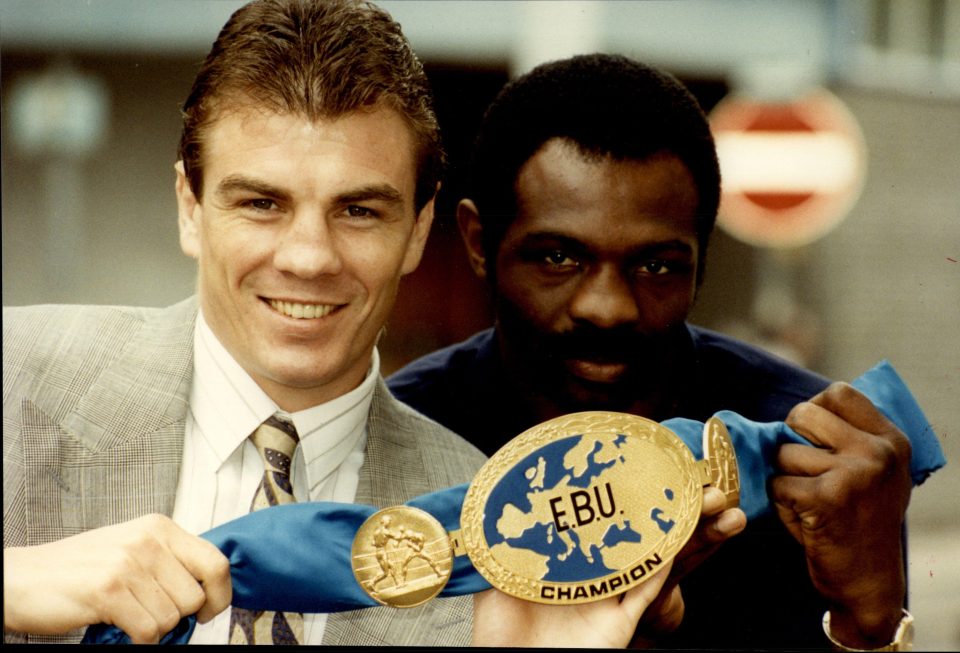 James, an imposing 6ft 2in, may be 59 next month but he looks fit enough to make a comeback tomorrow.

It won't surprise anyone who knows him that he didn't have too much trouble taking the blade from the lad to prevent another crime statistic.

Cook said "Anti-social behavior is the norm among the youth of my community. Discipline and good manners are something thy have never heard of let alone experienced.

"They have never even learned to say hello or goodbye or please and thank you.

"But once I get them in the club and into boxing it teaches them discipline, respect and not to take liberties with people." 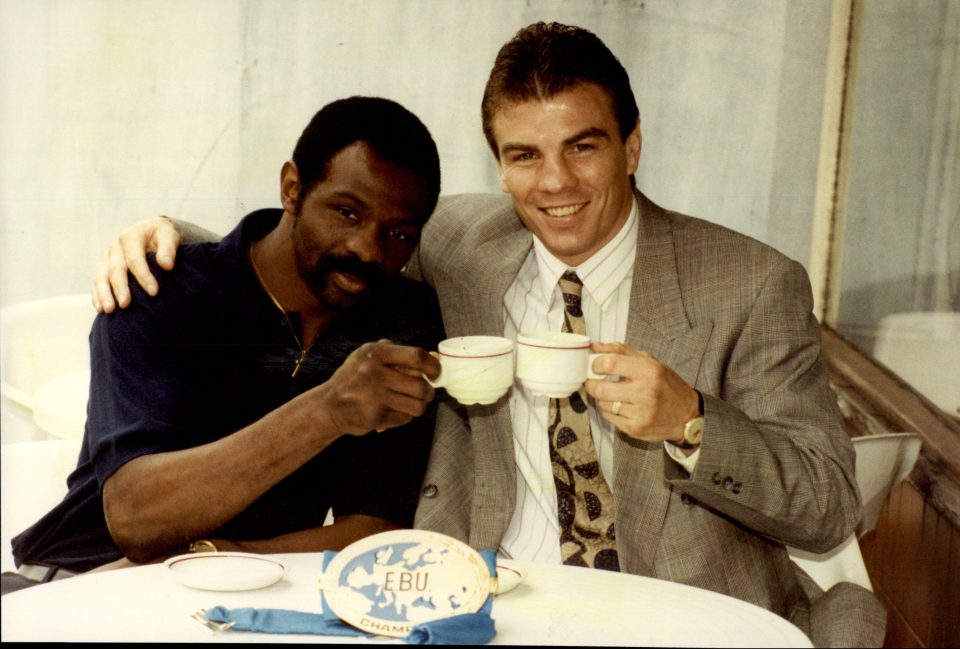 James is a laid-back gentle man who never raises his voice. But he is incensed at the attitude of the Labour-led Hackney Council, who don't contribute a penny towards the £30,000 a year it costs to maintain the Pedro club.

The council recently had to spend £12,000 on repairs to the club building – and Pedro still owes them £7000 which it is struggling to pay.

Cook tells me the parsimonious council is threatening to take them to court to get the measly sum paid.

James raged "When you see the amount of money the council wastes on daft projects it make me so angry. I'm sure they would rather see us closed down than wait for their cash."

I believe that comes under the category of Care in the Community.