The Leicester star was given his marching orders by referee Chris Kavanagh after just 28 minutes at the Amex Stadium. 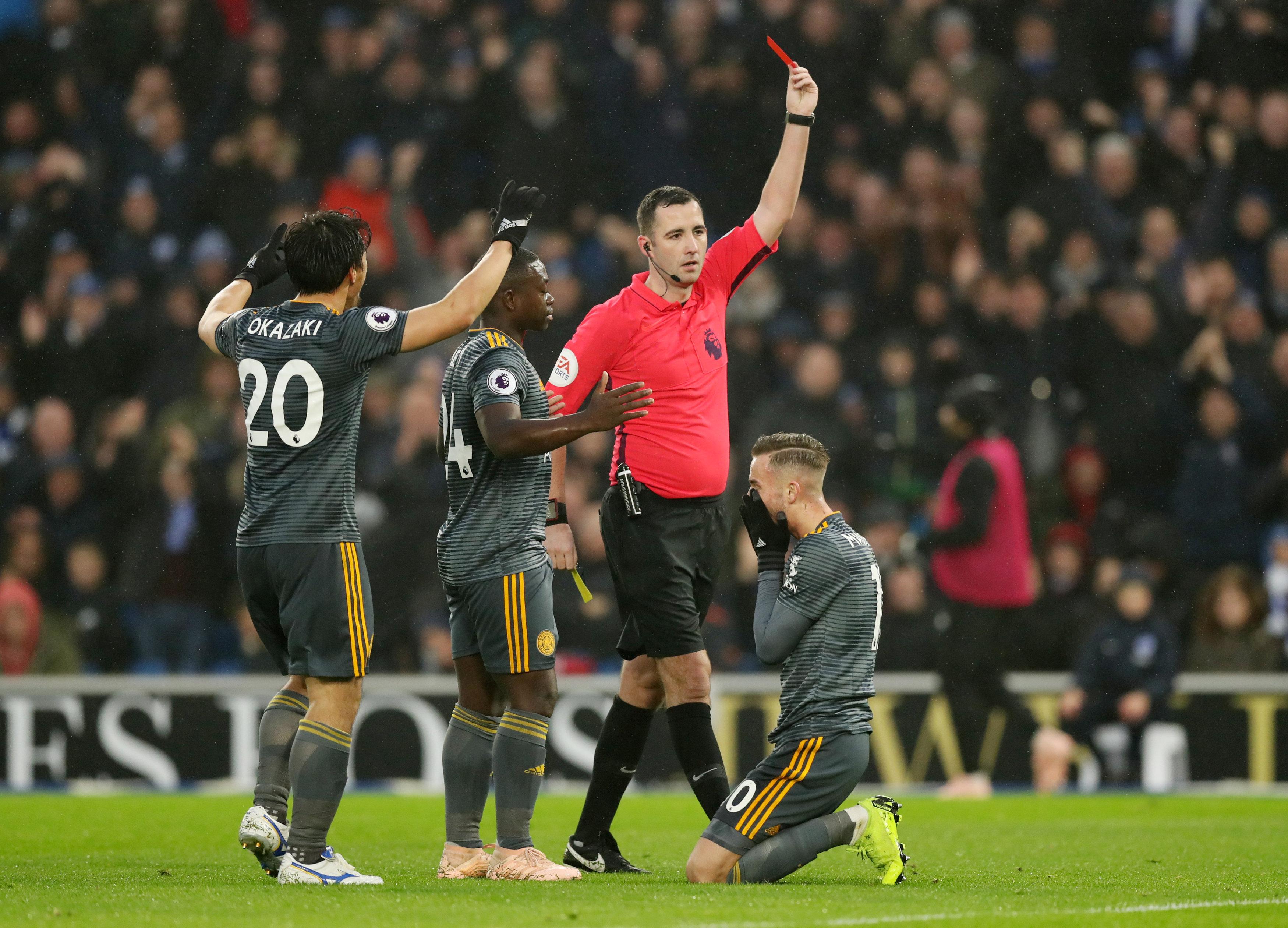 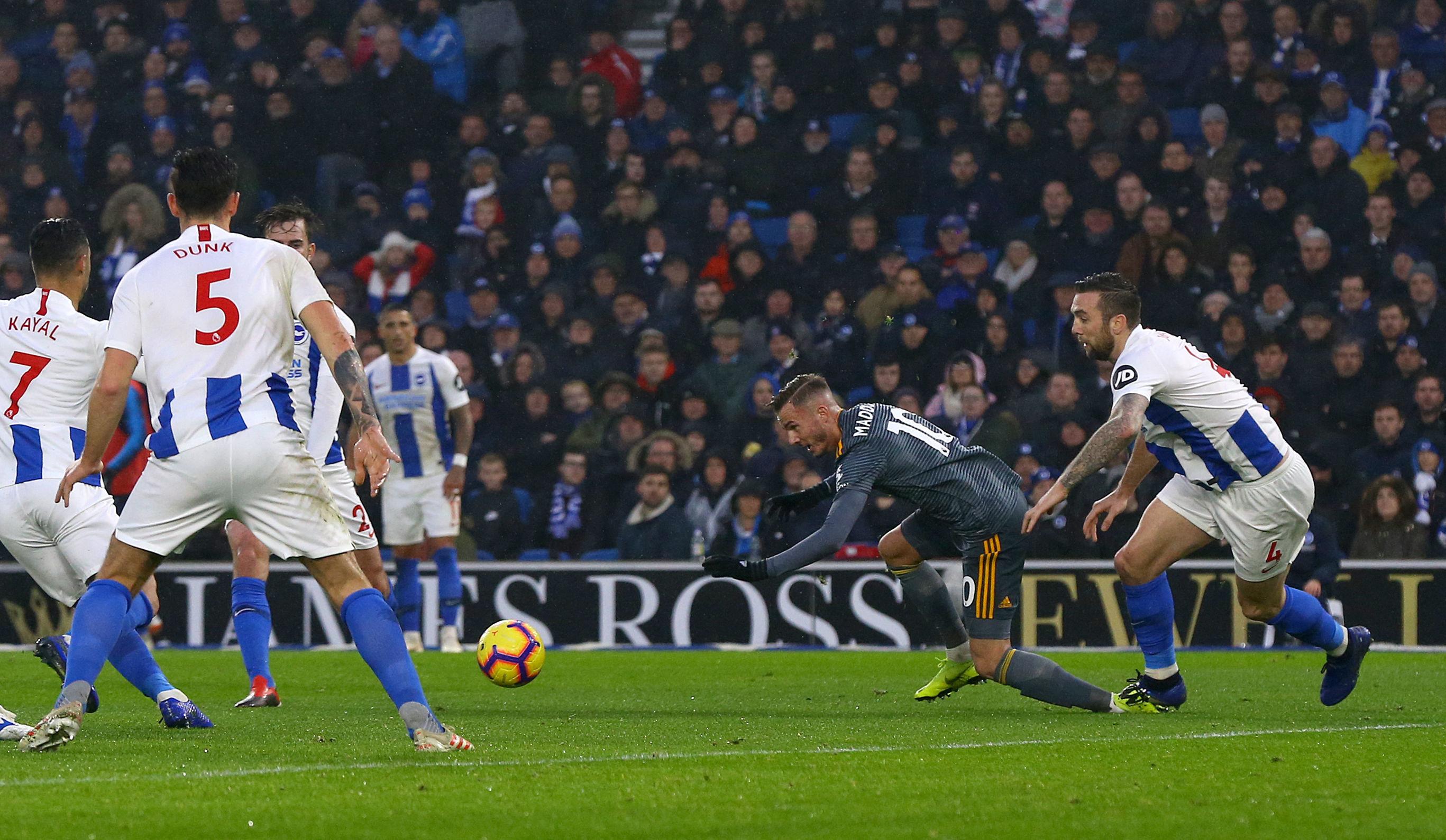 His first caution came with 26 minutes on the clock as he cynically tripped former Foxes winger Anthony Knockaert who was looking to start a counter attack.

There were no complaints from the former Norwich man and history repeated itself when Kavanagh delved into his pocket once again two minutes later.

Maddison – who celebrated his 22nd birthday yesterday – controlled the falling ball and tried to turn past Brighton defender Shane Duffy in the box.

As he did, though, he went down needlessly and was shown the red card, the second of his career and first since Boxing Day in 2014. 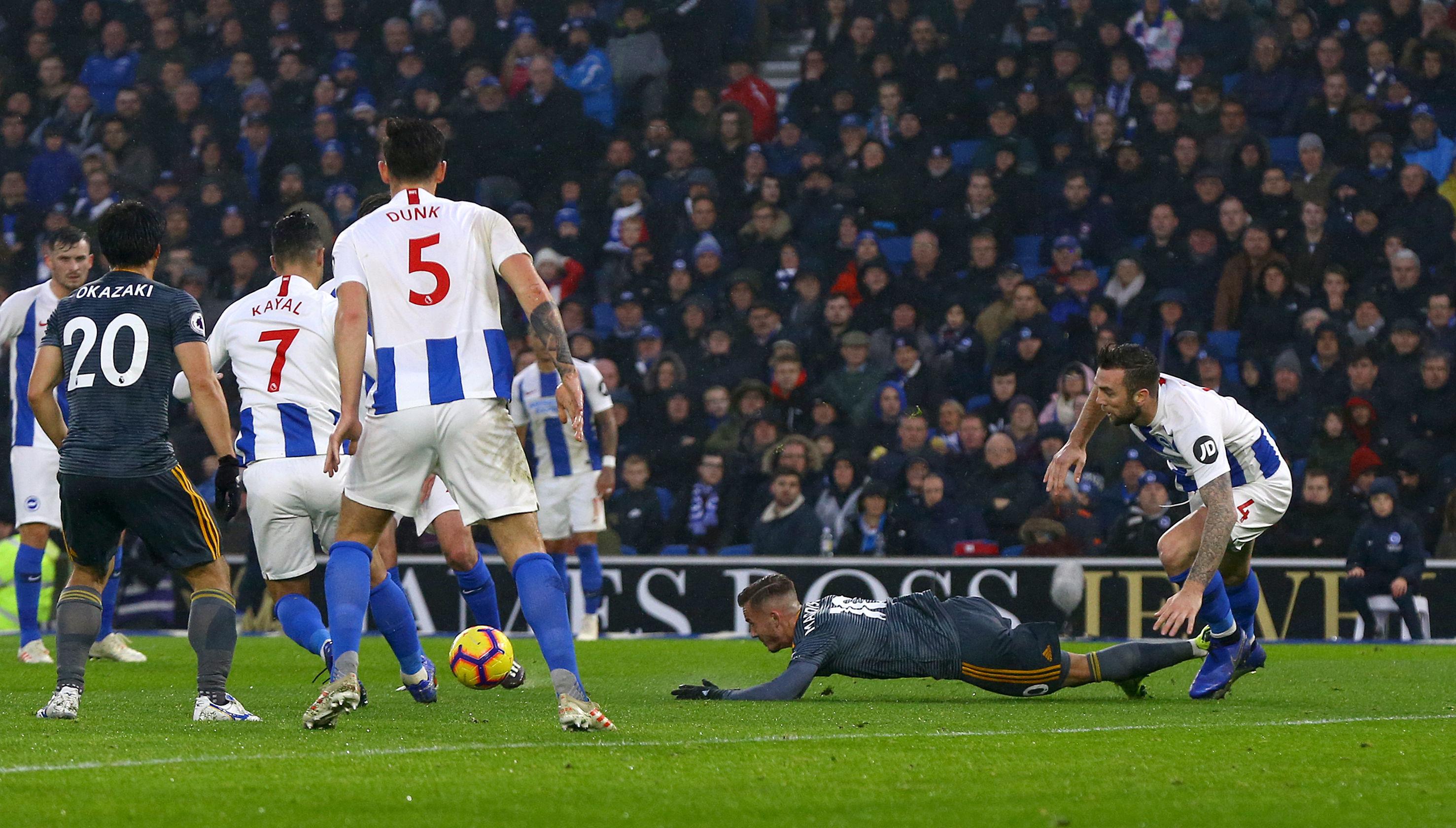 He said: "He's trying to buy a penalty and it's a scandal. The referee is right on it.

"There is nothing more infuriating than when a player is simulating or seeking to get an advantage – some people will want to say it's cheating, you don't necessarily want to go that far.

"I think it's a rightful punishment, we don't really want that in the game at all.

Colleague Alex Scott added: "There's really no need for him to be doing that. He's got himself into a great position there.

"There's no contact at all for him to even think about going down in that situation and no you've put your team in a dangerous position. Stupidity."

Maddison's red card added further misery on to what was already a poor first half for Leicester.

Glenn Murray put the Seagulls in front with 15 minutes played. 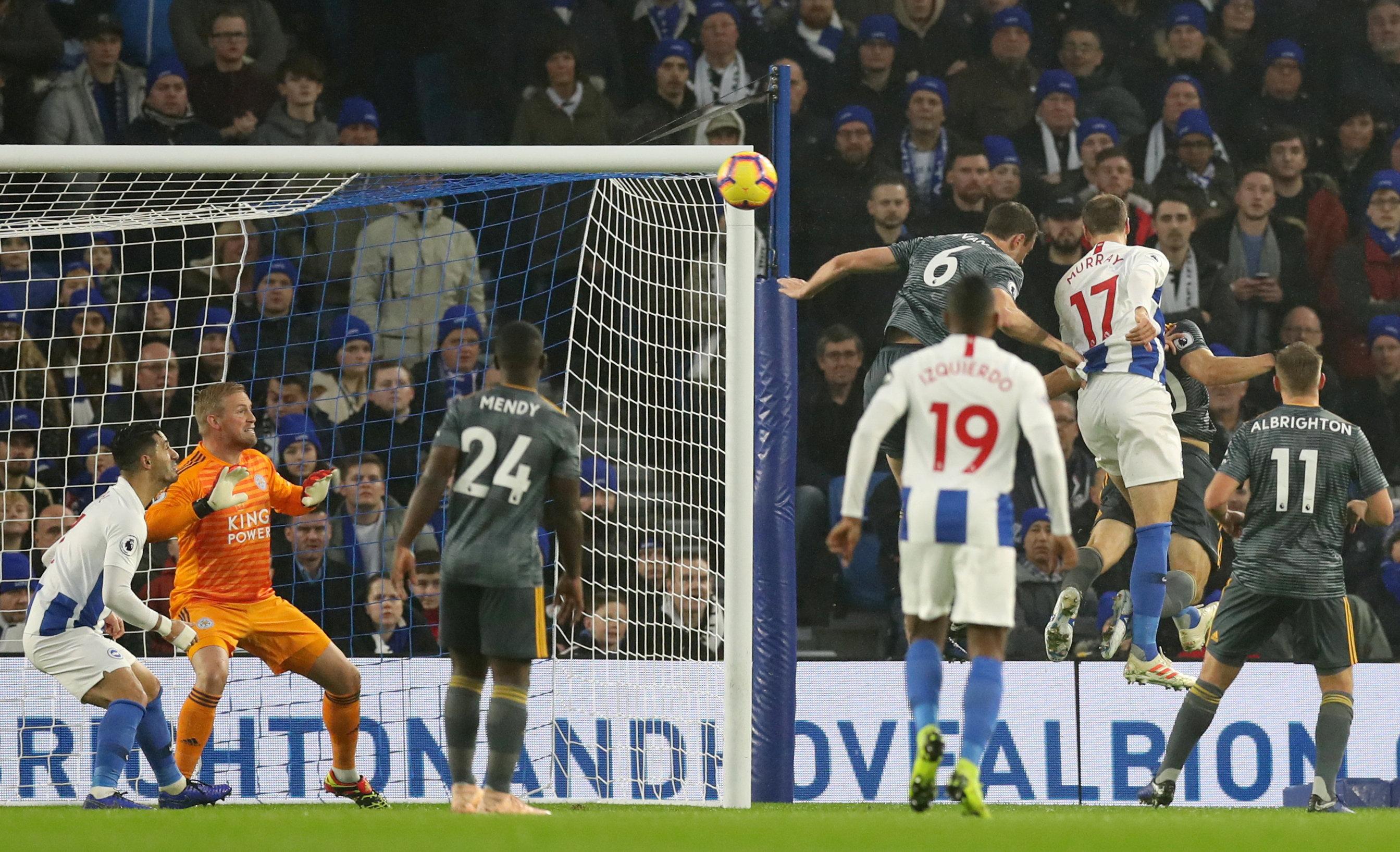 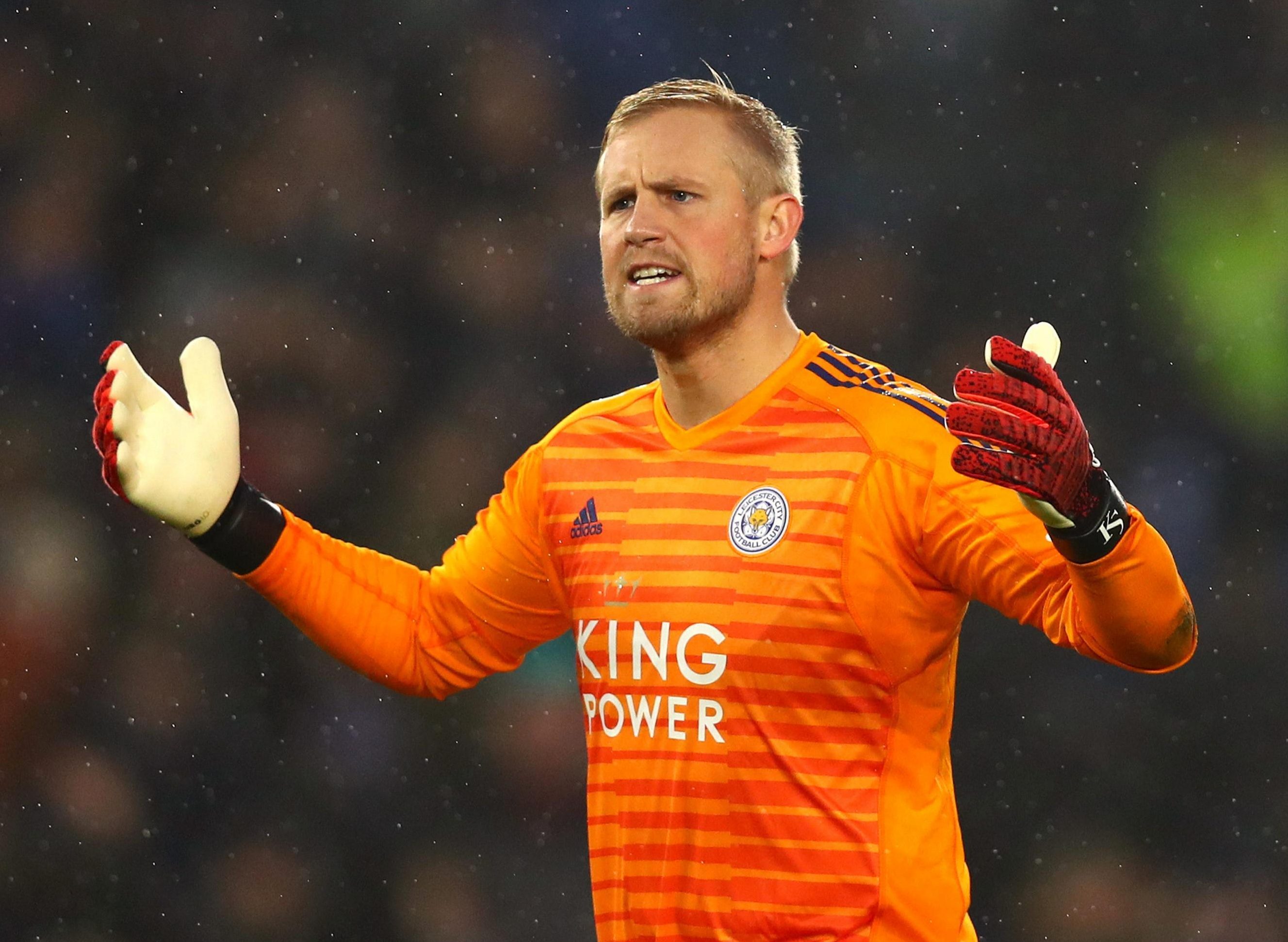 The Dane must now wait for his 100th clean sheet after joining from Leeds in 2011.

Jamie Vardy started on the bench for Claude Puel's side after struggling with a groin strain this week but replaced Demarai Gray ten minutes after half-time.

And he looked Leicester's brightest spark, immediately proving a real threat as he hustled and harried the home side.

It was Vardy that clipped Brighton goalkeeper Mat Ryan – who travelled 22,000 miles to represent Australia during the international break – leaving the ever-present requiring treatment.