DAVID BECKHAM looks set to lose out on a major transfer for Inter Miami after James Rodriguez confirmed his desire to return to Europe this summer.

Rodriguez, who is formerly of Everton and Real Madrid, is currently plying his trade out in Qatar with Al-Rayyan. 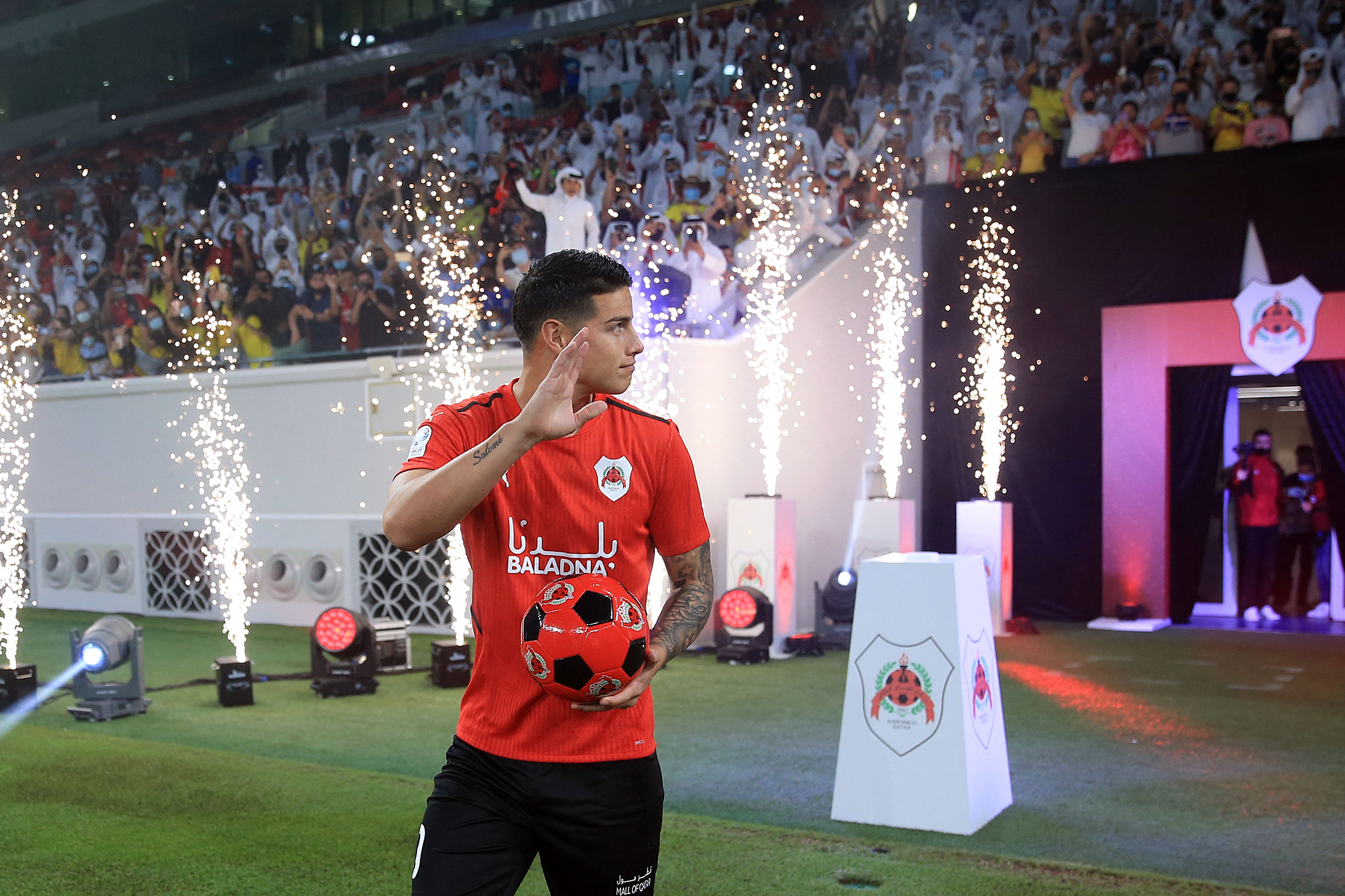 As quoted by Pipe Sierra via Fabrizio Romano, the Colombian said: "The transfer market will open soon, we'll see.

"Returning to the elite football is a serious possibility, let's see who wants my left foot again."

Rodriguez joined Al-Rayyan in the Autumn of last year after being frozen out of Everton by then manager Rafael Benitez.

The 30-year-old has scored four goals and registered seven assists in just 12 league matches in Qatar this season.

However, Al-Rayyan sit in just eighth place in the Qatar Stars League having lost 10 games and winning just half of the other 12 they have played.

The 2014 World Cup Golden Boot winner had been consistently linked to Inter Miami, who already have Blaise Matuidi and Gonzalo Higuain among their ranks.

However, this revelation could now put him on the radar of a number of European clubs.

A Premier League return is not totally out of the question either, with a number of clubs looking to add quality to their squads.

During his one season stint with Everton under Carlo Ancelotti, Rodriguez scored six goals and got nine assists in 26 games.