Jamesie O’Connor: Where do Cork and Waterford go from here? 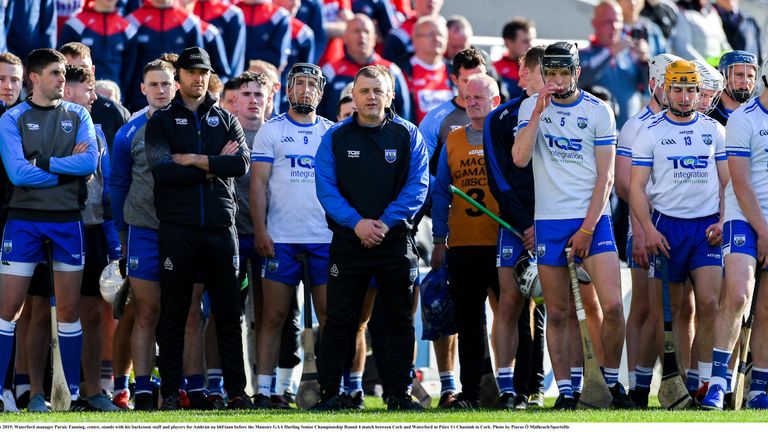 Sky Sports analyst Jamesie O’Connor examines the state of the Cork and Waterford hurling squads, after their managerial departures.

Can the Déise kick on after two lost years?

Nobody envisaged Waterford’s summer playing out the way it did.

The league was positive – they had some really clutch results. The two wins over Galway were feel-good victories. They had to grind it out and show character.

Obviously the decider did not go well, but at that point, Limerick looked by a mile the best team in the country. But nobody saw the sub-par performances in the championship that they subsequently produced coming. 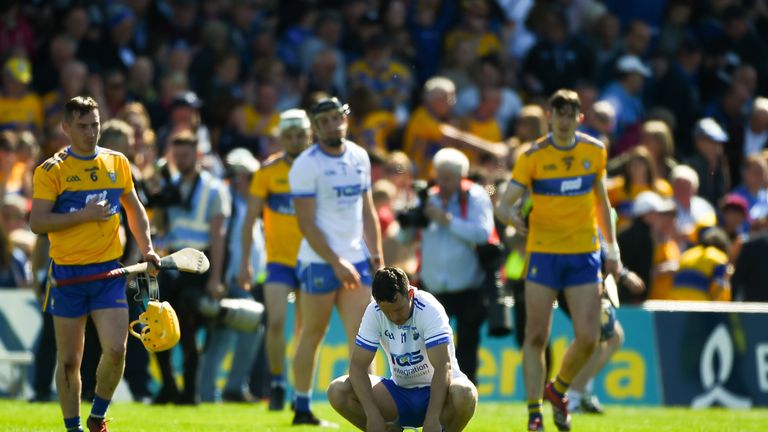 When it goes south, it can go south very quickly. Paraic came in for a huge amount of criticism. And it hurts. Nobody could question his commitment and the work he put in.

But I think he had to gauge – ‘do I have the support of the players? Do these guys believe in me?’

If he doubted that for a second, he did the right thing for himself and Waterford hurling in terms of walking away.

He was not selfish about it.

In his heart of hearts, he did maybe feel he didn’t have the full backing of the players? In those circumstances, I don’t think you could have any option but to walk away.

Now speculation will mount as to who is going to take over the Waterford job. Will Derek McGrath’s hat be in the ring? I would say Anthony Daly to a certain extent might be tempted. It’s a drug in one sense, in terms of the big days on the side line.

I would not be surprised if McGrath is enticed back and the Waterford players are heavily involved in that.

Can the Rebels find the missing ingredient?

I do not think it was a huge surprise to see John Meyler walk away. He was appointed for a two-year term. He was there with Kieran Kingston before that. He is not getting any younger, and has been around the game a long, long time.

The job is becoming even more unforgiving. It’s a results-based business. The level of media scrutiny and attention, the whole social media side of it now, everything is forensically examined.

It’s grand when things are going well and you are winning Munster titles and All-Irelands, but Cork have not brought Liam MacCarthy back Lee-side since 2005.

That pressure is going to grow, especially with the U20s coming good and it’s looking like there’s more talent in Cork. 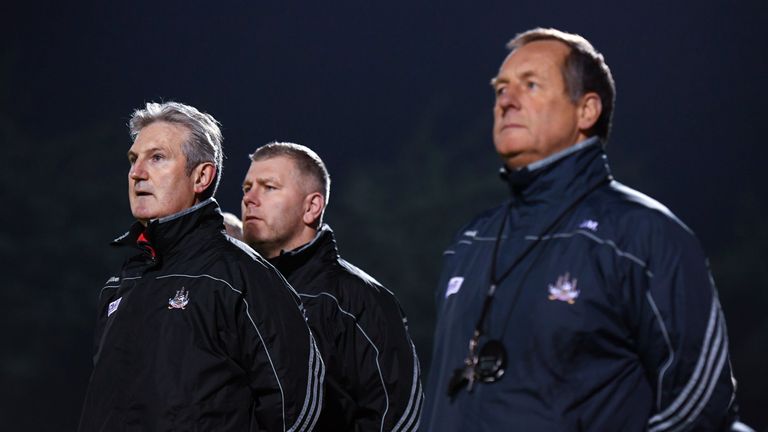 Whoever comes in has a decision to make. Will they stick with the old guard who have gone close in recent seasons, or do they put their faith in youth?

In 1999, Jimmy Barry-Murphy decided to go with youth. Diarmuid O’Sullivan, Seán Óg Ó hAilpín and Donal Óg Cusack were all new onto the scene, but were central to that triumph. JBM threw in Neil Ronan and a couple of other young lads, saying ‘look this is the future and we’re going with these guys.’

But I do not necessarily know if you could do that now. Look at the strength and conditioning that needs to be done to survive and compete at that level, it takes time to develop young guys.

Cork are not far away. Last year, I thought they were unbelievably close. I don’t think it’s a case that they are a mile away. They are two or three players away from the finished article. 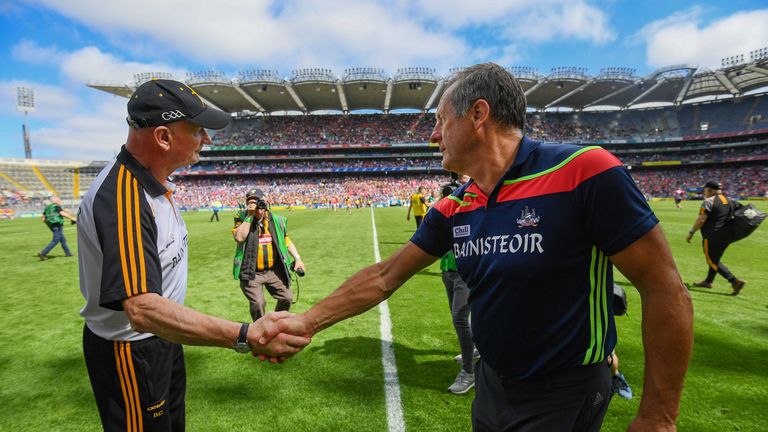 If they were to win the U20 All-Ireland final against Tipperary in three weeks, it would be a boost to the county.

But at the same time, underage success isn’t the be all and end all.

I will reference my playing career – we lost the U21 Munster final to Waterford in 1992. Brian Lohan, Davy Fitzgerald, Conor Clancy and I were on that team. In 1994, Clare lost the U21 provincial final when Ollie Baker and Colin Lynch came through. We did not have success at U21 level, but if anything it drove us on. We got the rewards at senior level.

Last week’s departures just show that these jobs are not easy. The work and the management skills required to do them now require a particular skill-set, and the bar is getting ever higher.