The seven-year-old was second in the Persian War at Chepstow and Snowden is likely to give him a Grand National entry after another crack at hurdling. 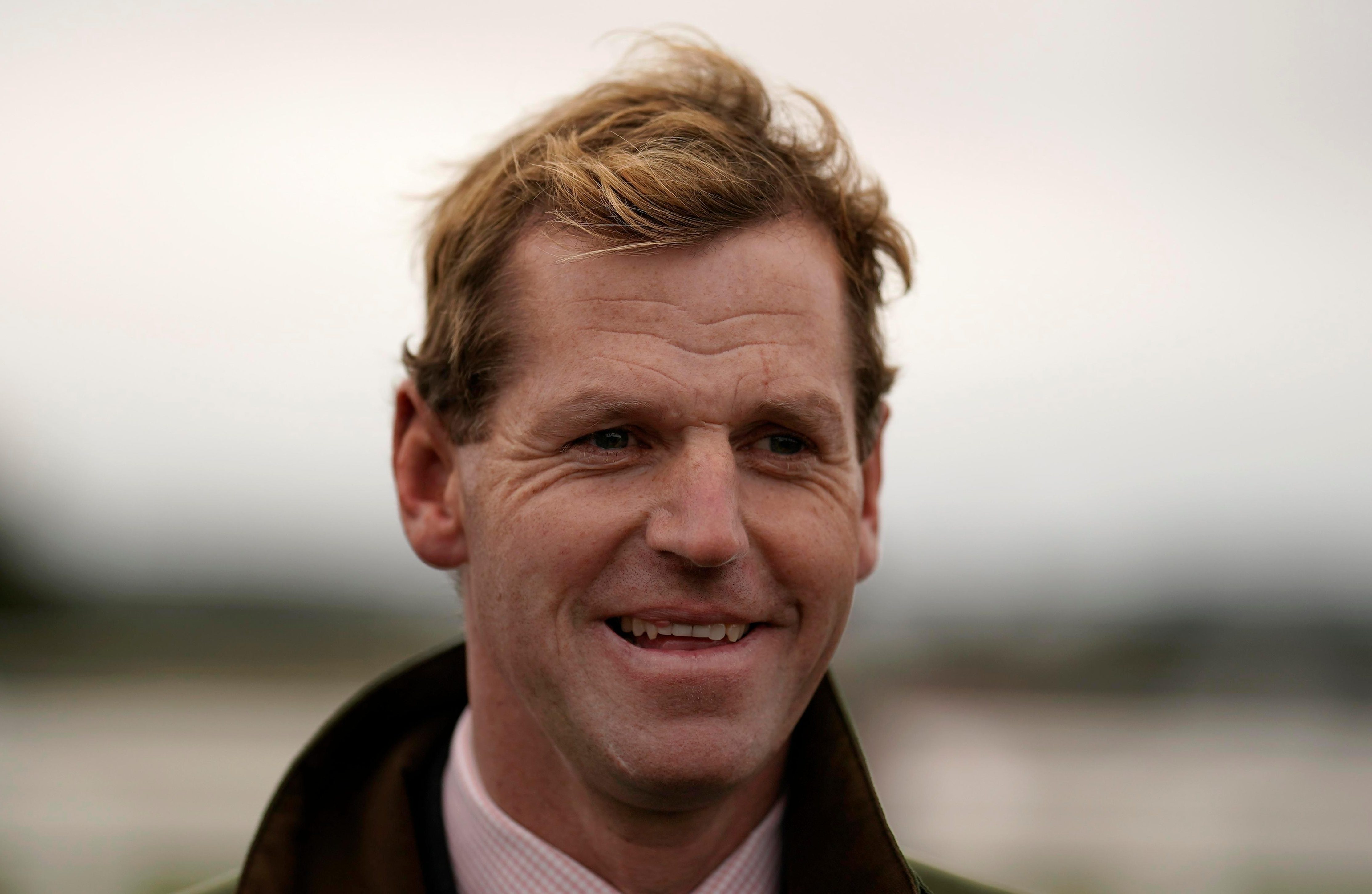 The Lambourn handler has a race at Cheltenham in mind for Double Treasure before he thinks about sending him back over fences.

He said: "I think we are going to go for the Grade 2 hurdle on the Friday of the November Meeting (Hyde Novices' Hurdle) at Cheltenham.

"He was second in the Persian War and is a novice over hurdles for the entire season, so we will see how high we can go over hurdles before going back over fences.

"He will probably get a Grand National entry later in the season as well, but we will see how far we can go over hurdles first."

Snowden will continue to take a softly-softly approach with Thistle Do Nicely after he took his 100 per cent record over hurdles to two at Wetherby last week.

He added: "He looked very good at Wetherby. We will stay in novices and work our way up the ladder. He looks very nice.

"That Supreme Trial at Cheltenham might come a bit to soon, as he has had two runs in quick succession, but we will see."

Snowden was also pleased with Monbeg Theatre's run at Wetherby in the West Yorkshire Hurdle and may look at Newbury's Long Distance Hurdle next.

He said: "That was a belting run and that Grade 2 at Wetherby was the plan for him. The chances are we will stick to the graded races and I imagine the Long Distance Hurdle at Newbury will be the next one.

"I imagine at some point we might try to qualify him for the Pertemps, so we have the option of that or the Stayers' Hurdle."