JAMIE VARDY was booked for diving after VAR failed to overturn a penalty decision – but the striker got the last laugh.

The English forward went down from an Adrian Mariappa challenge just before half-time but penalty appeals were waved off. 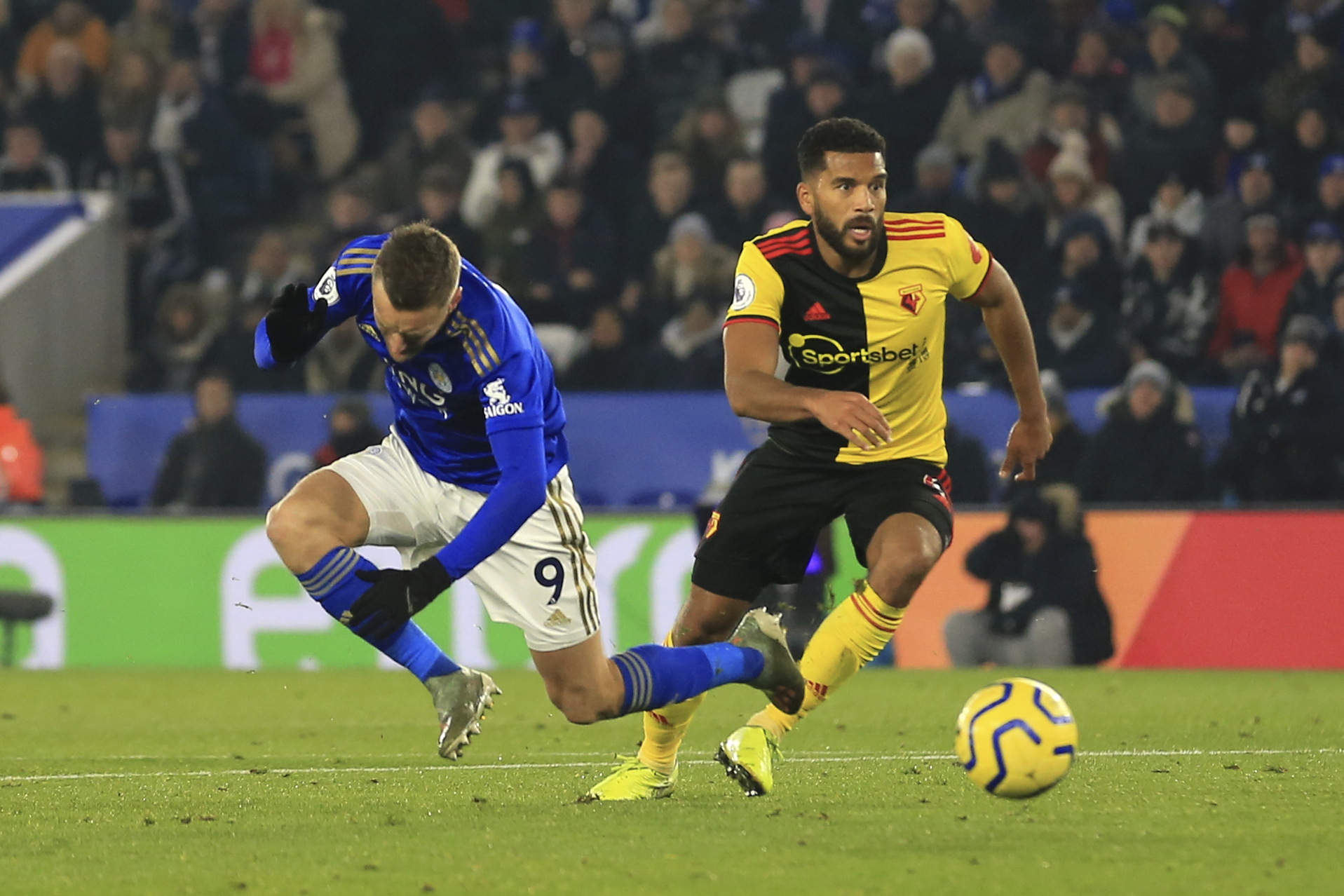 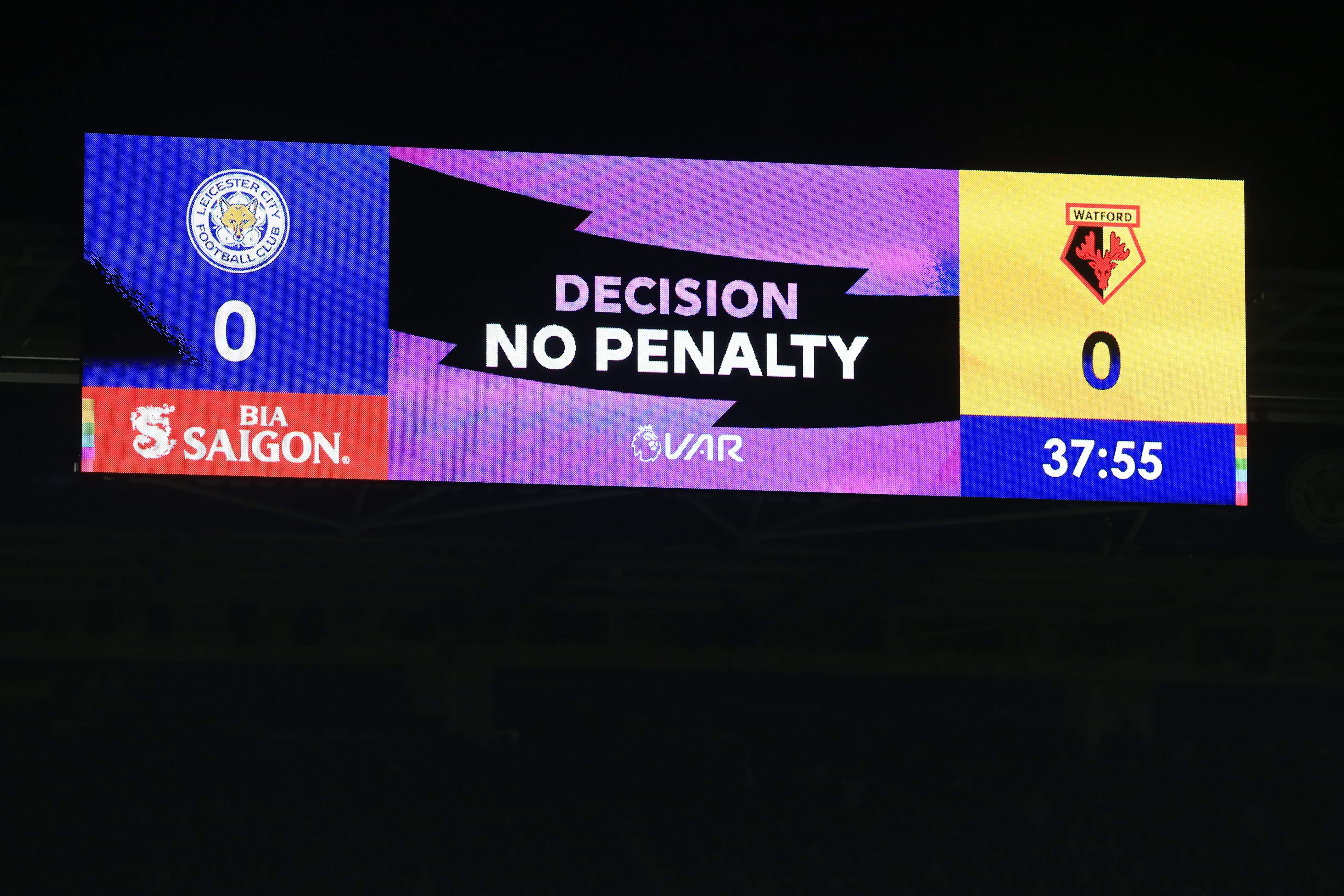 Vardy was immediately booked for simulation but the decision went to VAR.

Despite replays showing clear contact, the penalty was still not awarded.

And to further make things worse, Vardy's booking for diving could not be rescinded either.

It is the latest farcical VAR decision – and fans are giving up with the video refereeing system.

One said: "Var is absolutely shocking."

Another said: "Disgraceful decision. Get rid of VAR."

One added: "Not VAR fault but the state of officials using it." 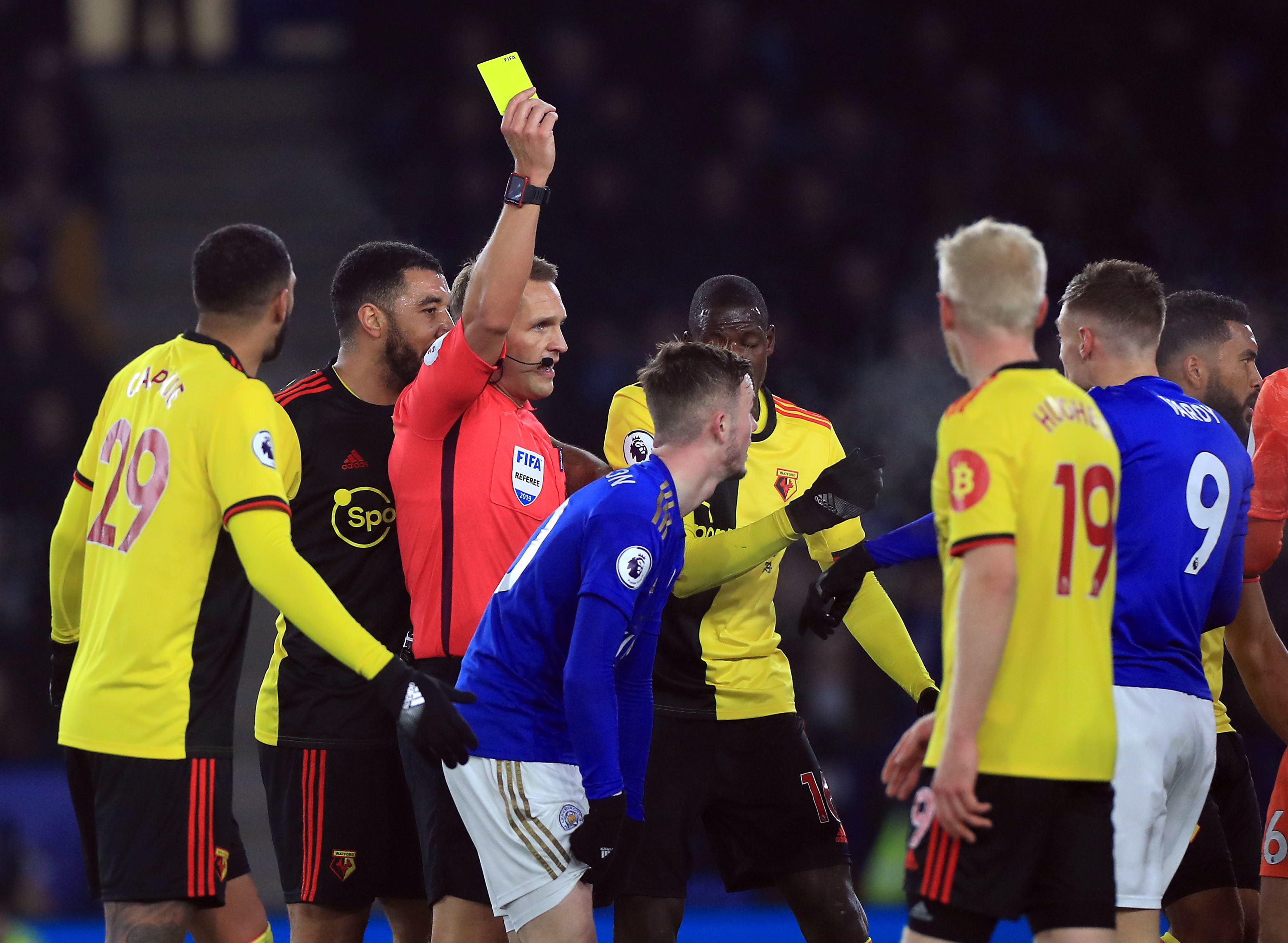 Vardy got his crack at redemption 10 minutes into the second 45 after Jonny Evans was fouled at the backpost.

This time VAR ruled in favour of the Foxes and their No9 stepped up to the mark.

Vardy smashed past Ben Foster to open the lead for Leicester and further his tally as the league's top scorer to 14. 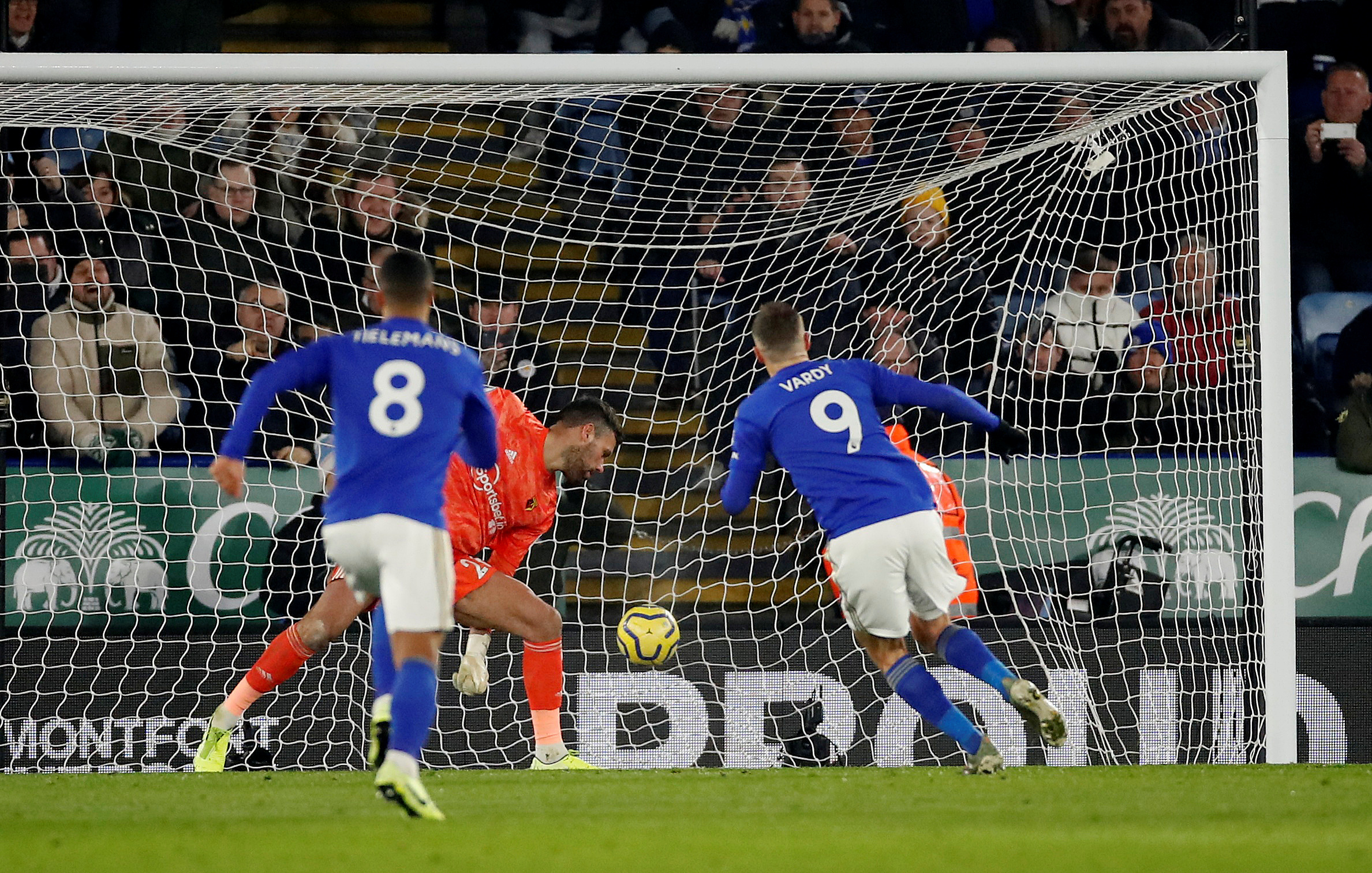 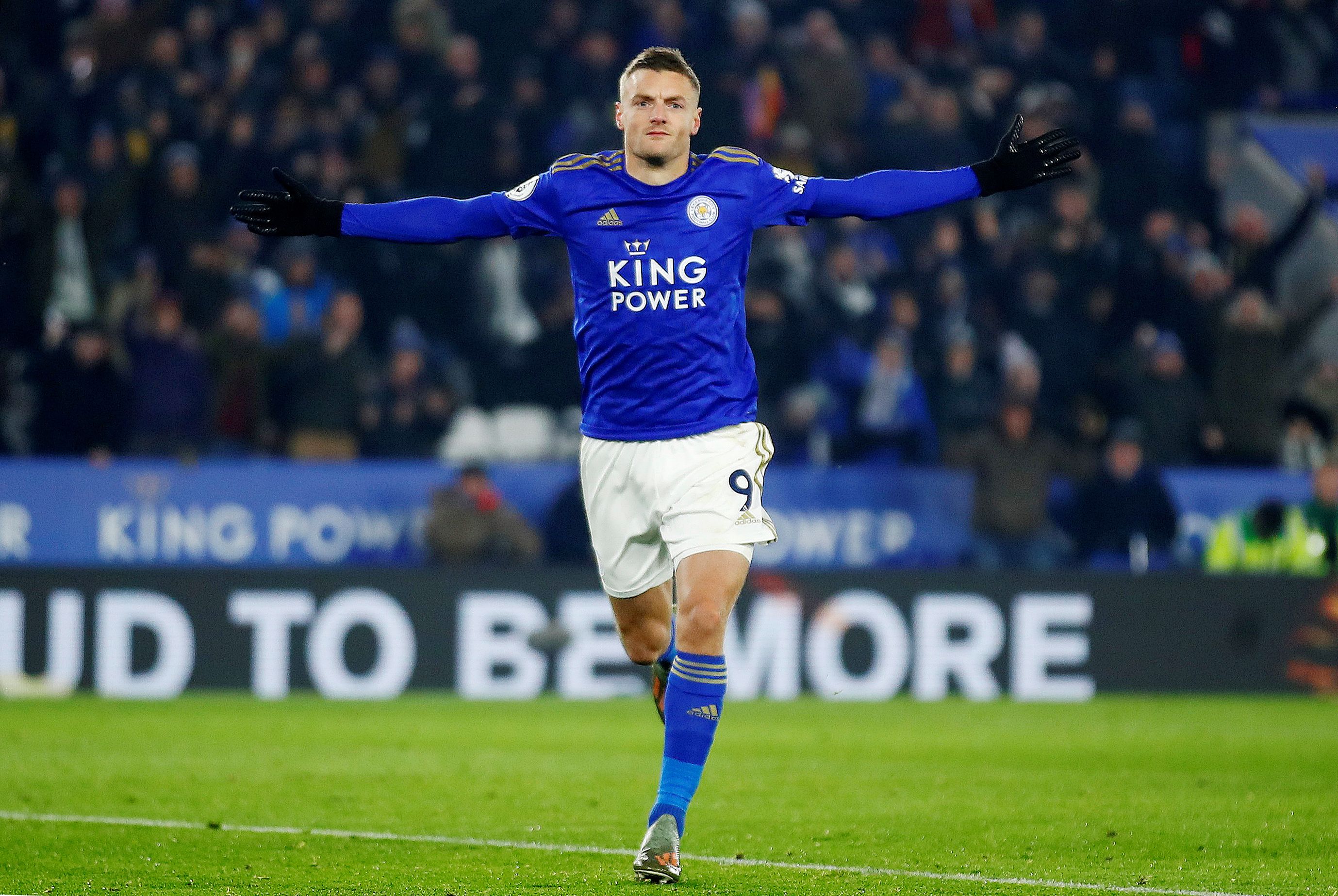