The odds against a Melbourne derby A-League final being played at Etihad Stadium in early May remain long, but not impossible.

If Melbourne City are to win in Newcastle on Friday night and Melbourne Victory to upset Sydney's applecart 24 hours later, three men who weren't even on their clubs' books approaching the halfway mark of the season will have to play critical roles. 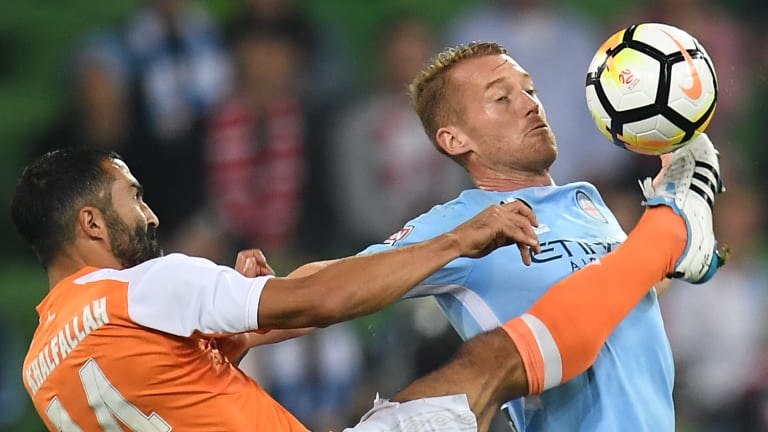 Dario Vidosic and Oliver Bozanic both joined City in the January transfer window, the former from Wellington Phoenix, the latter from Japanese club Ventforet Kofu.

Terry Antonis, like the other two a midfielder, came in to buttress Victory's stocks at the beginning of that month having left his Dutch club VVV Venlo to return to the A-League and rebuild his career.

All three made an immediate impact, Bozanic adding to City's midfield depth, Vidosic helping fill the attacking hole left by the departures of Tim Cahill and Ross McCormack.

Antonis' new role was clear cut: at the time he arrived, rumours of Mark Milligan's impending departure were growing ever louder, and when Milligan did eventually leave for Saudi Arabia, Antonis was ready to step into his shoes in the centre of the park. 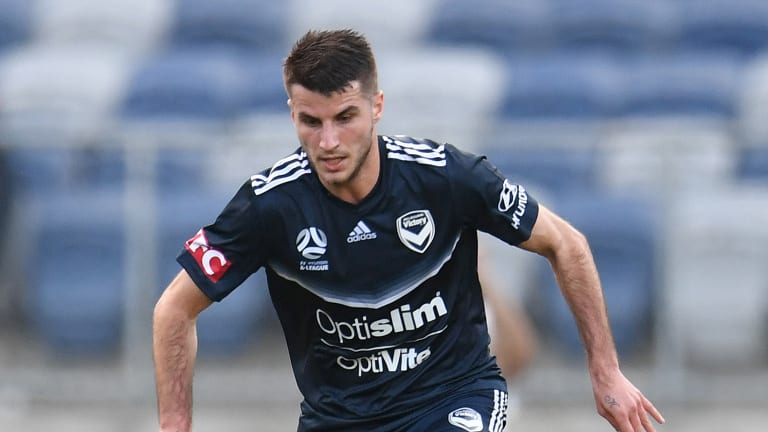 Antonis was another known commodity who has returned to the A-League after a disappointing spell overseas, and he has been highly effective in Victory's midfield.

The Sydneysider had a huge rap on him early in his career when he broke through with Sydney FC, leaving them to join big Greek club Paok.

He returned for a spell with Western Sydney before trying his luck in Europe again in the Netherlands with Venlo, but again things didn't work out.

Now 24, the knock on Antonis is that he has lacked a yard of pace, which is perhaps why he has struggled in demanding European leagues.

But he is a smart, technically adroit player ideally suited to playing in a controlling midfield role, at which he is excelling for Victory, prompting from central positions, lending support to attackers and  dropping deep to be the first option for defenders looking to play out from the back.

Irrespective of what happens this weekend, Antonis looks to be a player around whom Victory can build their midfield with Milligan now gone and question marks over the longevity and future of captain Carl Valeri.