The game was scheduled to be played at the Sapporo Dome but has been cancelled after the natural disaster hit the northern island of Hokkaido in the early hours of this morning. 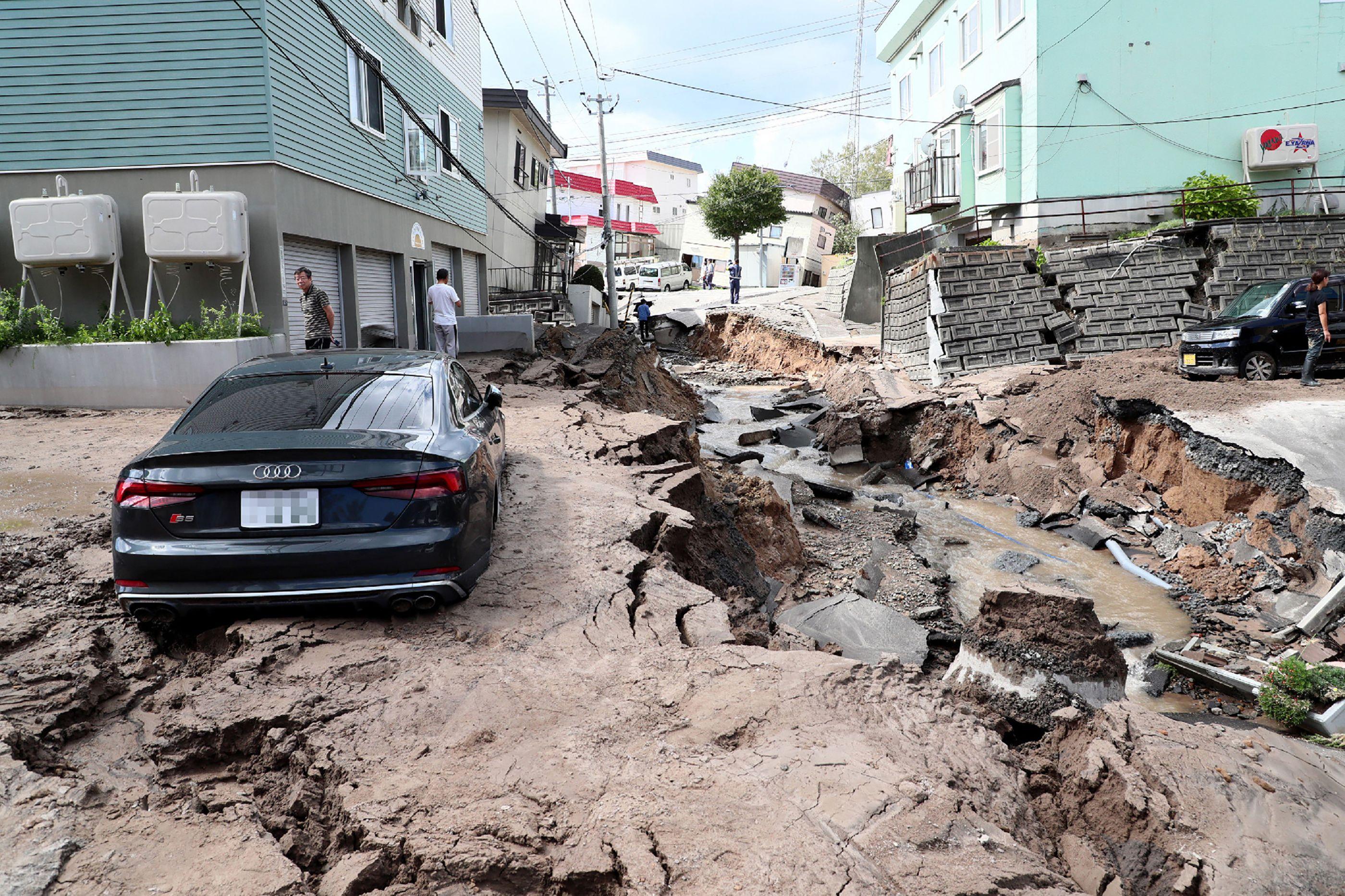 Japan’s Football Federation say the decision was made due to the magnitude of the damage that includes widespread power outages and transportation disruptions as well as match safety.

A statement said: “Due to the effects of the earthquake, Japan Football Association has decided to cancel the Kirin Challenge Cup 2018 match between Samurai Blue and Chile national team.”

Barcelona star Arturo Vidal and former Premier League ace Gary Medel were both part of the Chile squad preparing for the game.

The 6.7-magnitude quake paralysed Hokkaido and has left at death toll of at least seven. 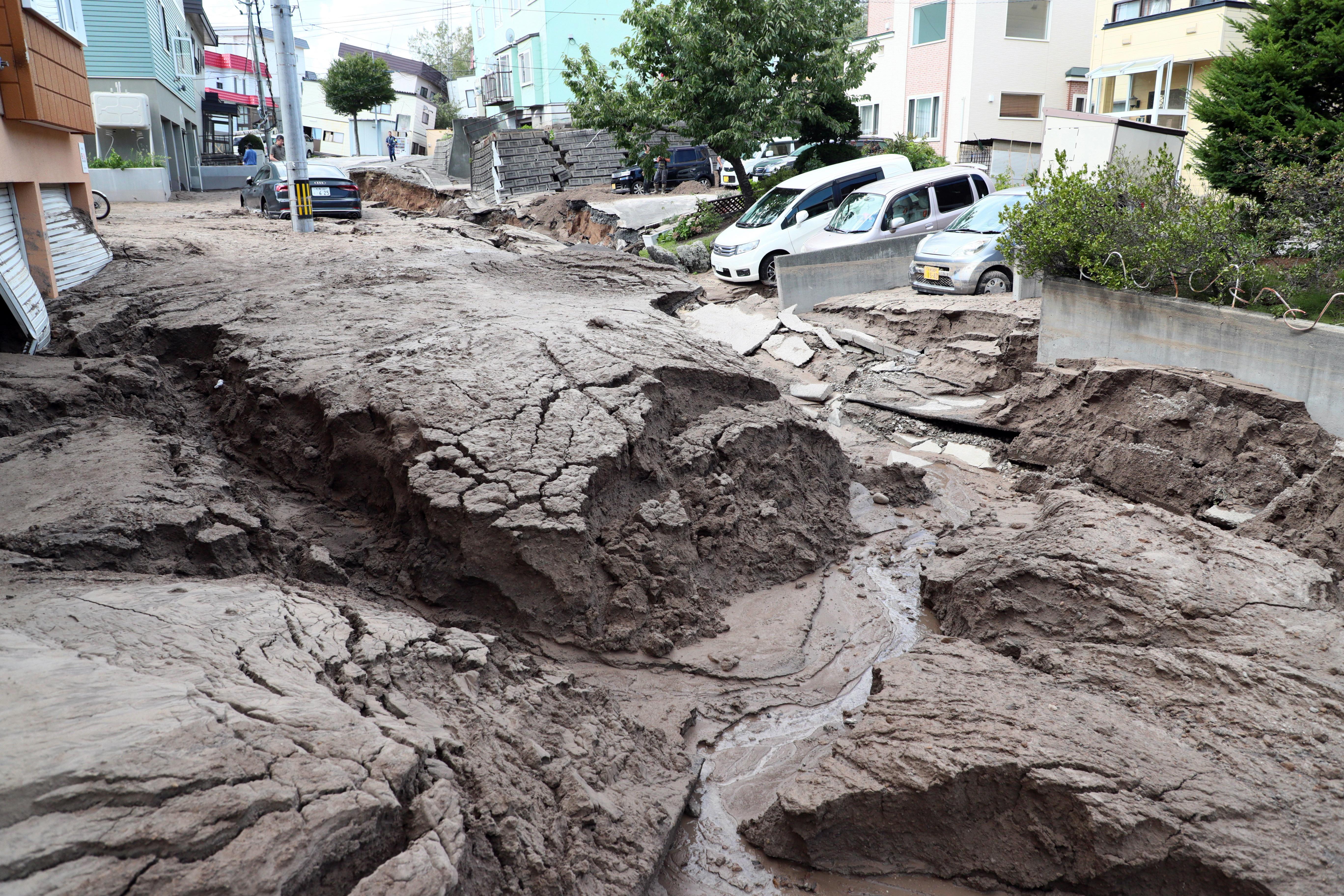 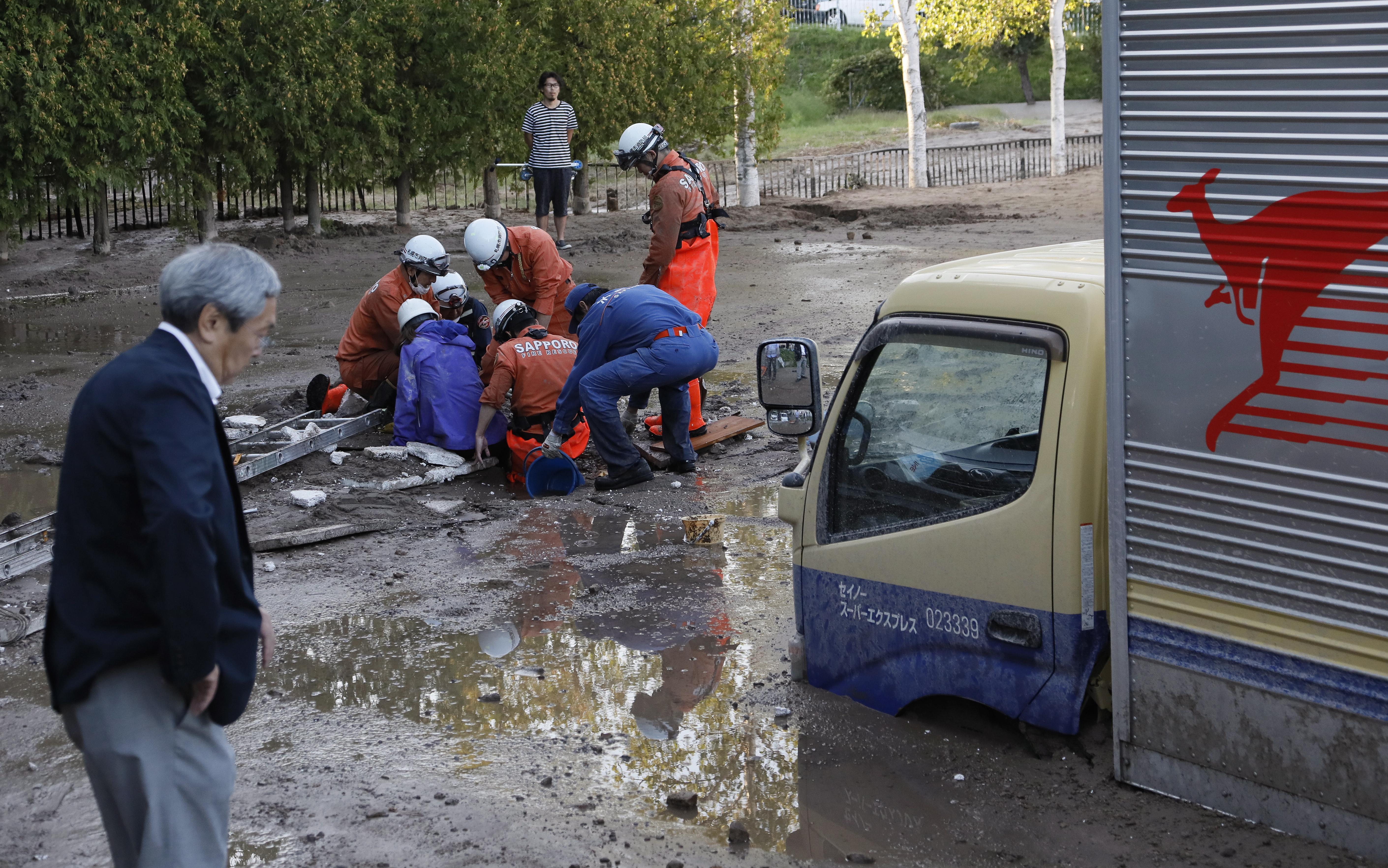 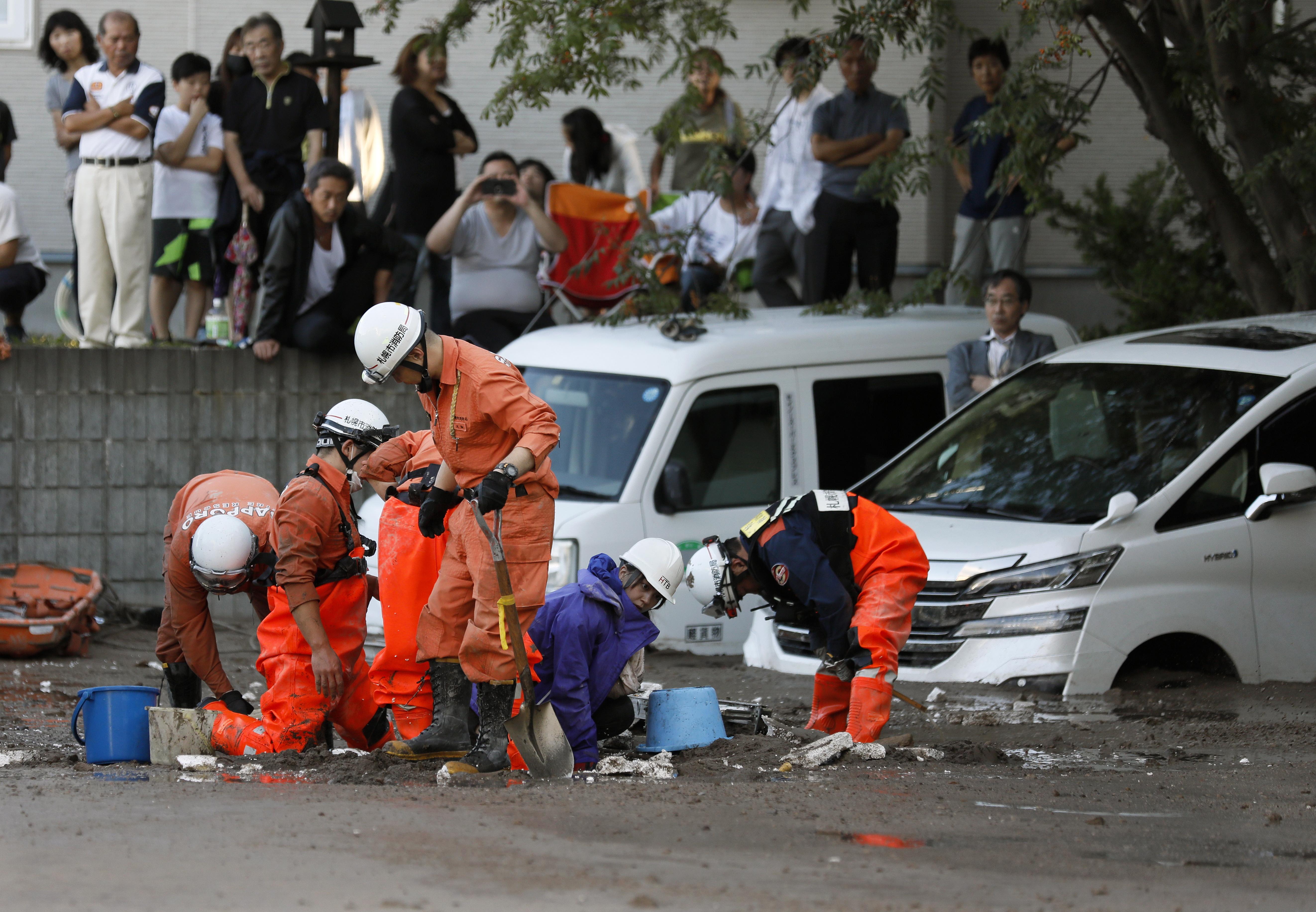 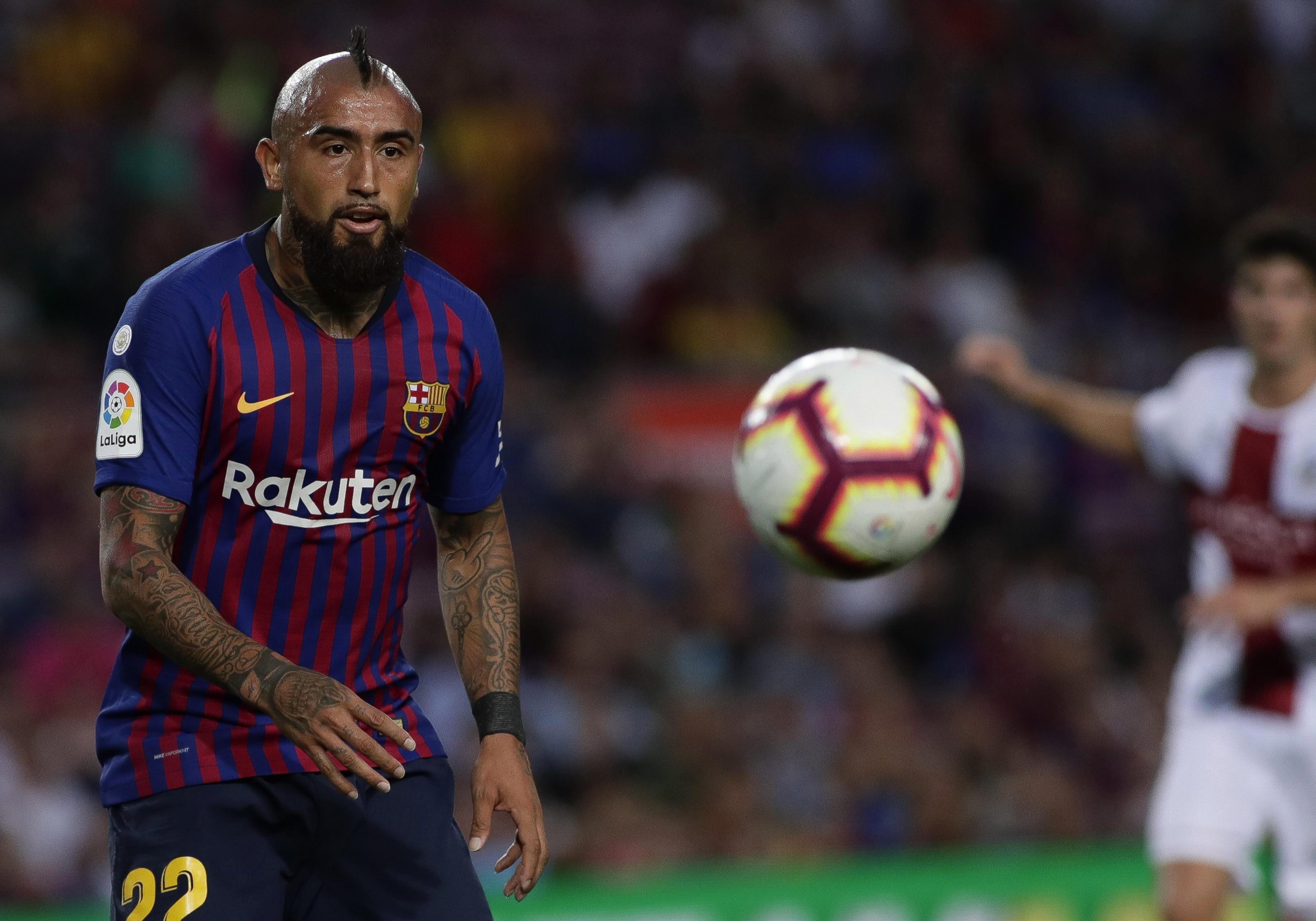 It triggered numerous landslides that caused widespread damage and havoc and knocked out power to the island’s 5.3million residents.

JFA president Tashima Kohzo added: “Our thoughts and prayers are with all those affected in Hokkaido.”

EUR IN THE KNOW How does the Nations League work?

The match would have been new head coach Hajime Moriyasu's first game in charge of Japan.

They are still scheduled to play Costa Rica on September 11 in Osaka.

Hokkaido's local disaster agency put the number of injured at 48.

A huge landslide engulfed homes in Atsuma with an avalanche of soil, rocks and timber. 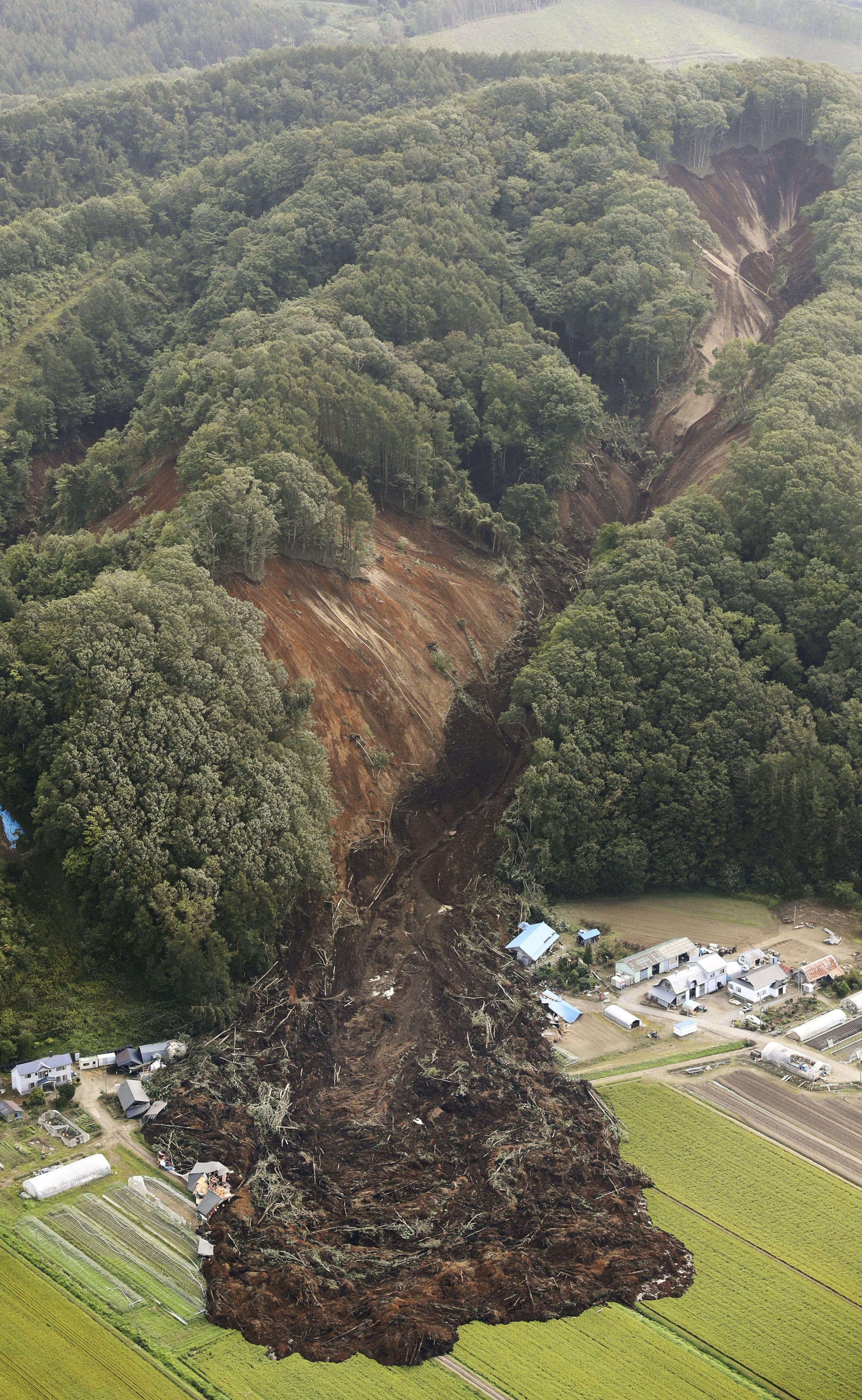 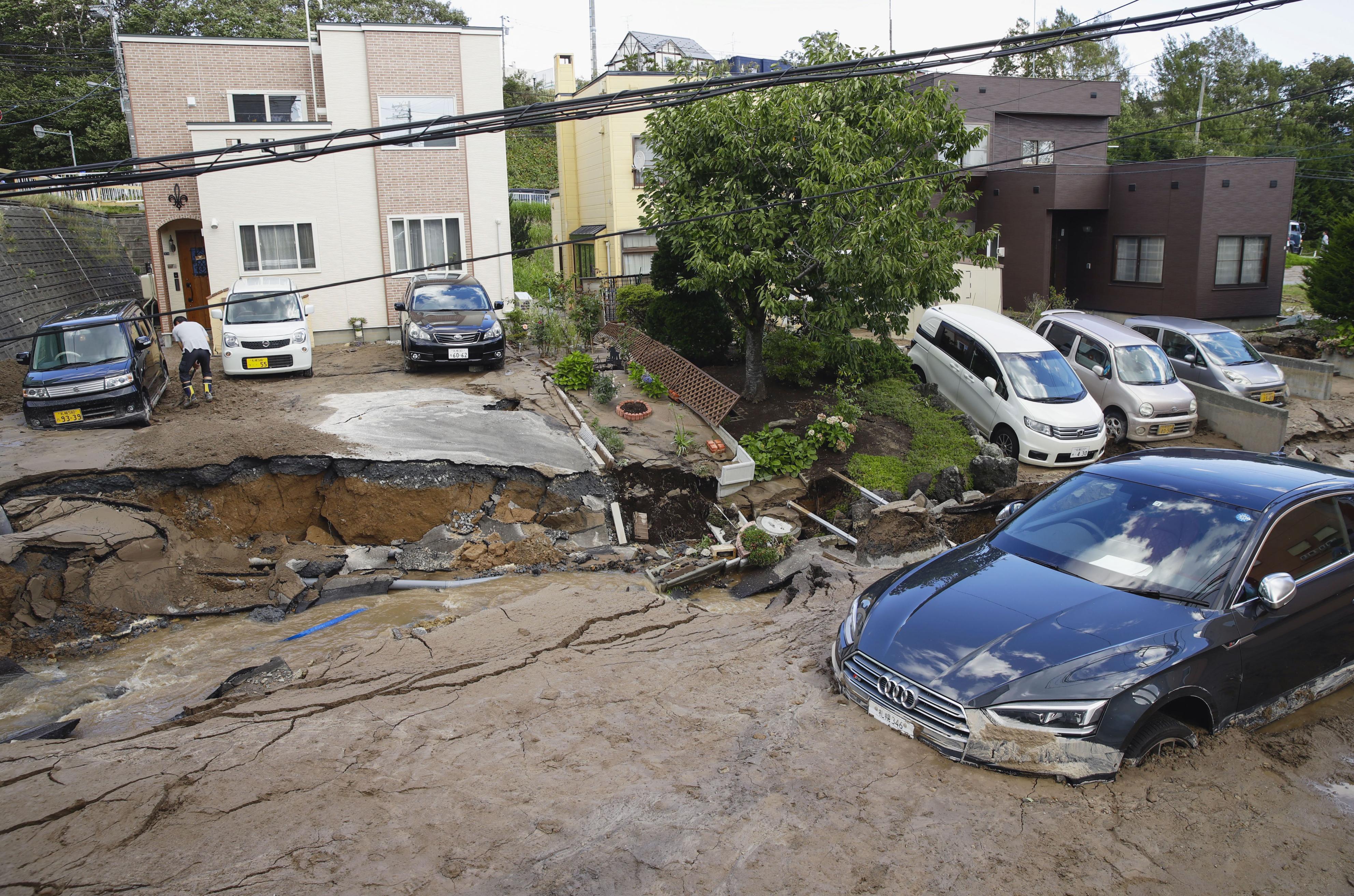 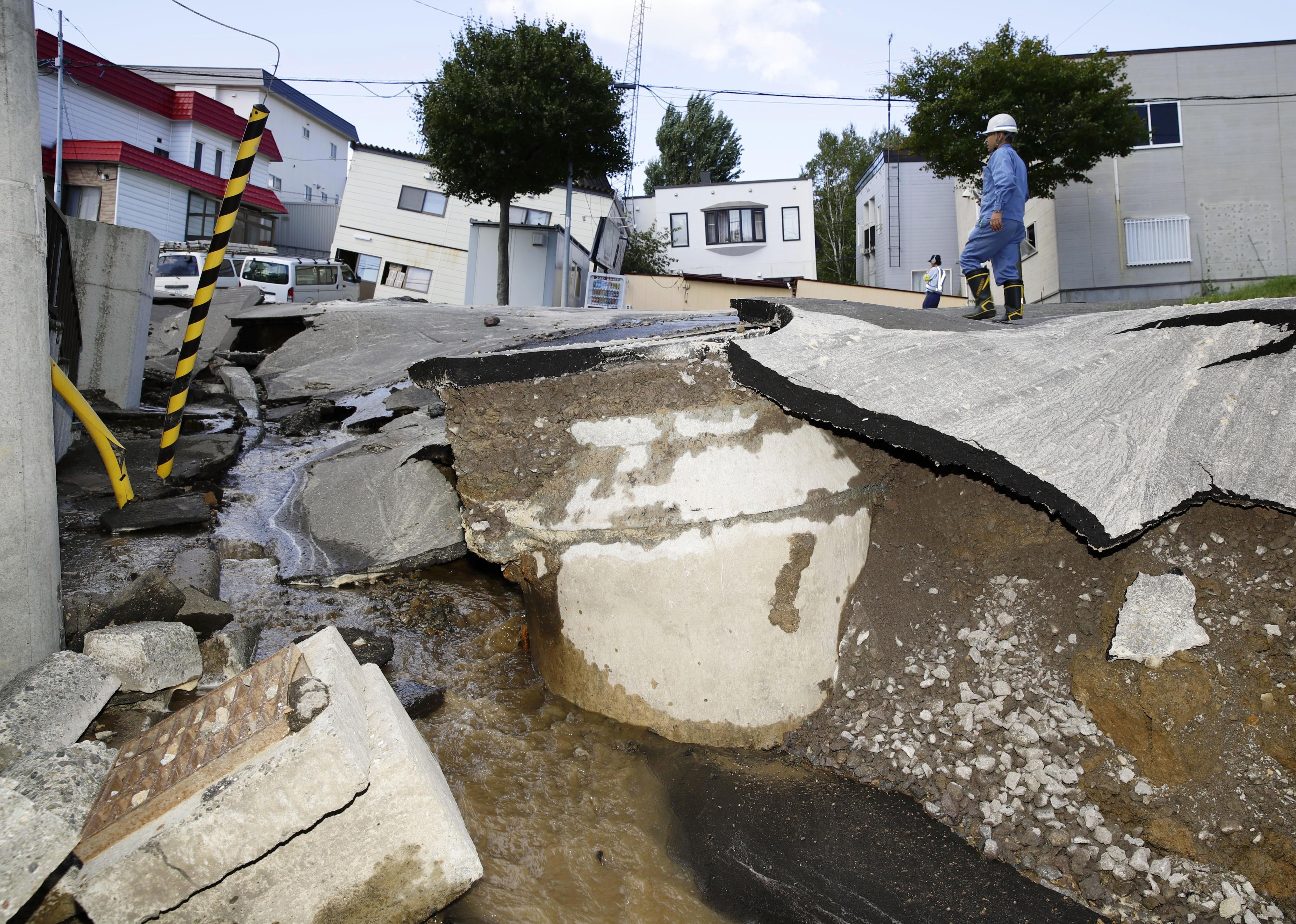 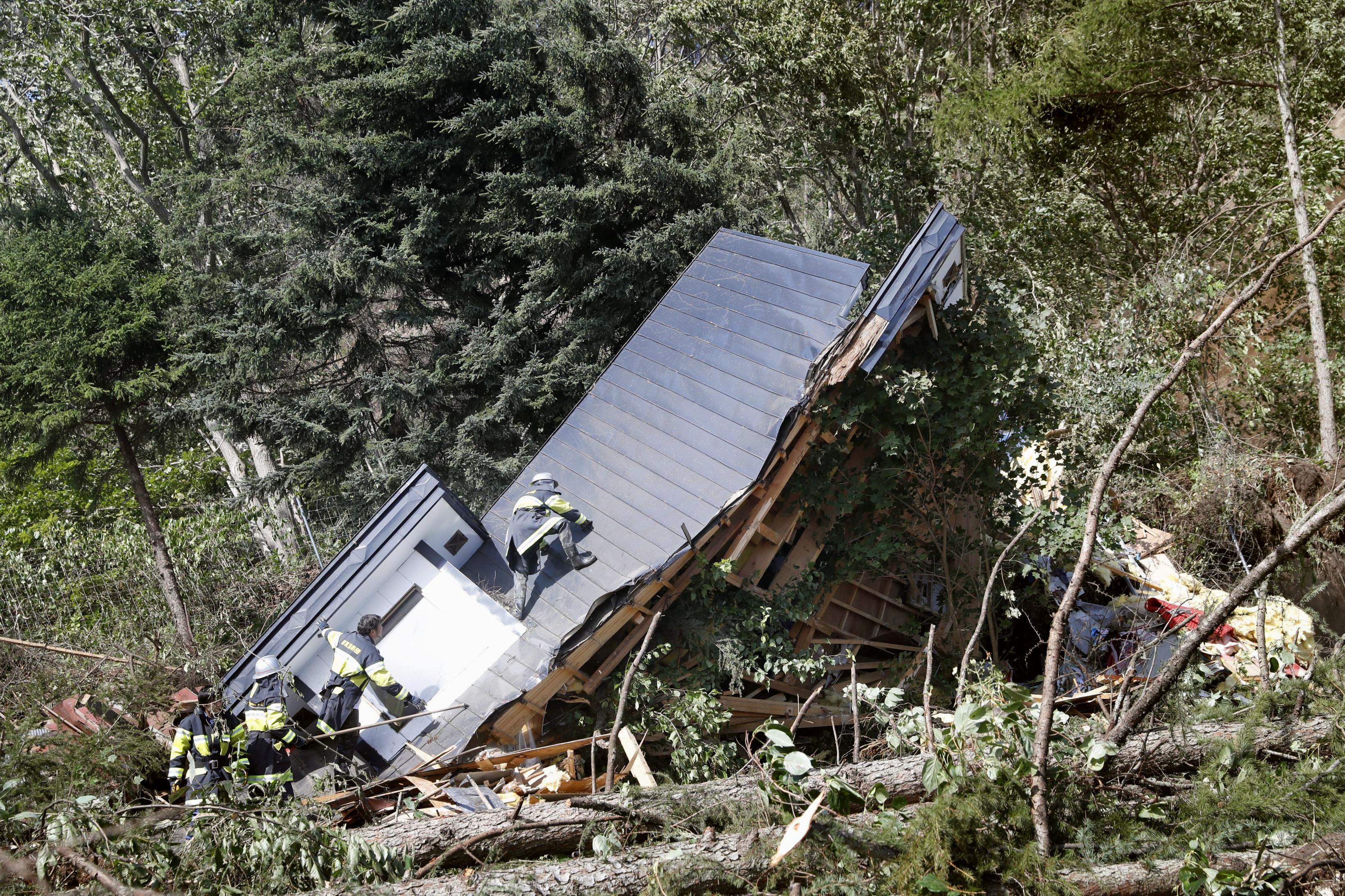 Aerial views showed dozens of landslides in the surrounding area.

Nearly every mountainside was covered with a raw slash of brown mud amid deep green forest.

The epicentre was east of the city of Tomakomai but the shocks buckled roads and damaged homes in Hokkaido's capital of Sapporo, with a population of 1.9 million.