The Brit, 33, performed well as the rain began to fall at Suzuka but the Ferrari man struggled to control his car and faces an uphill task to keep the championship race competitive. 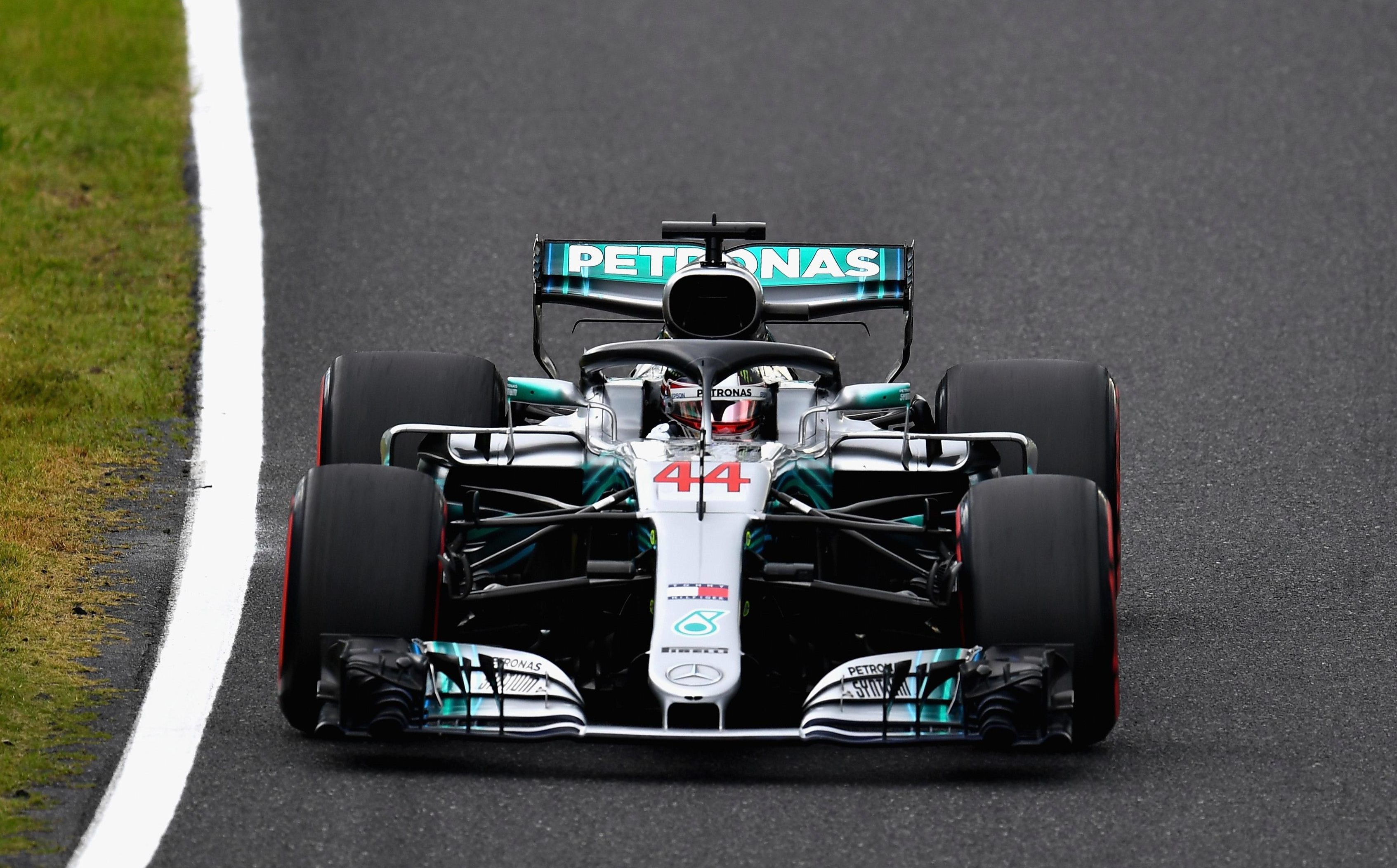 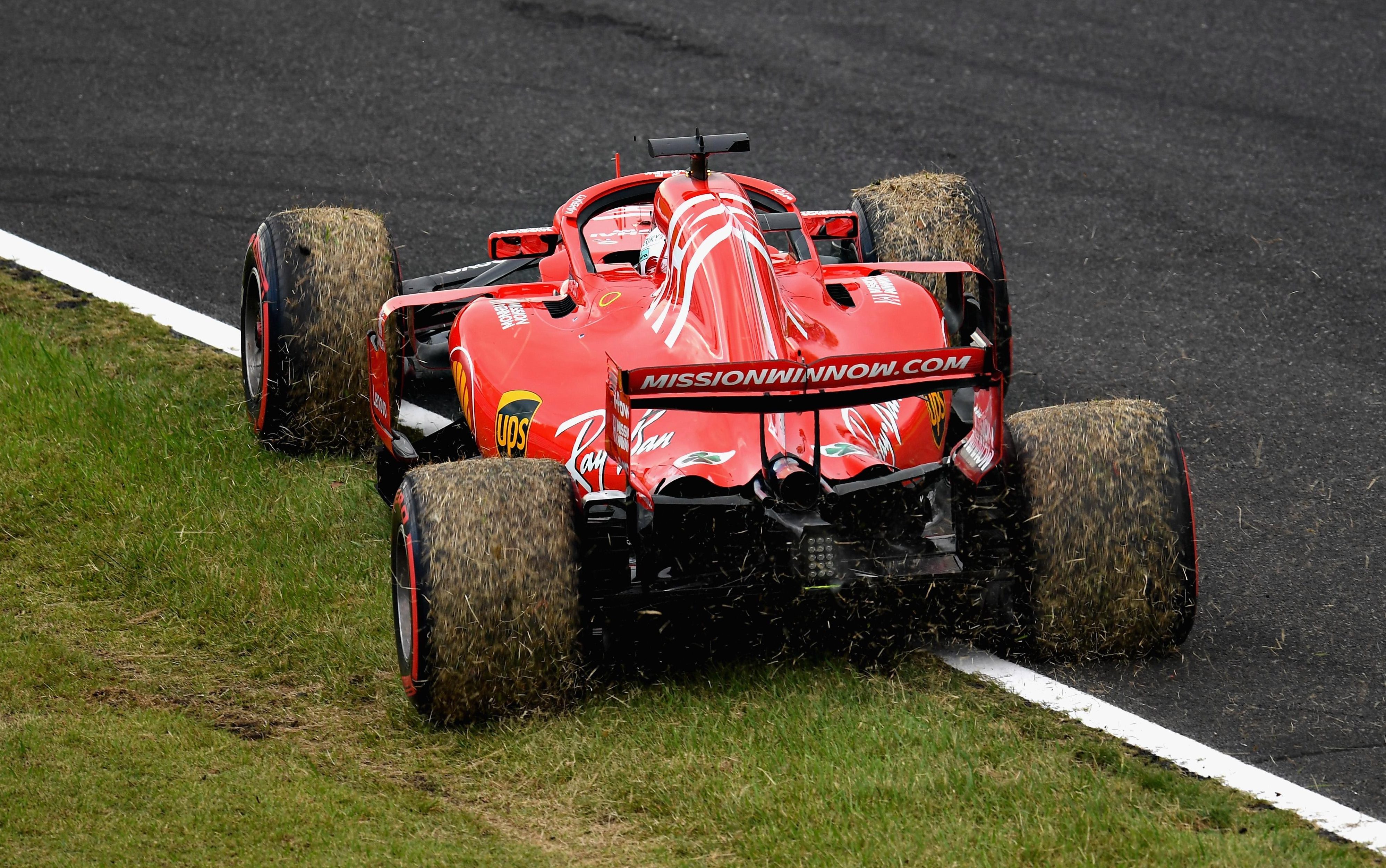 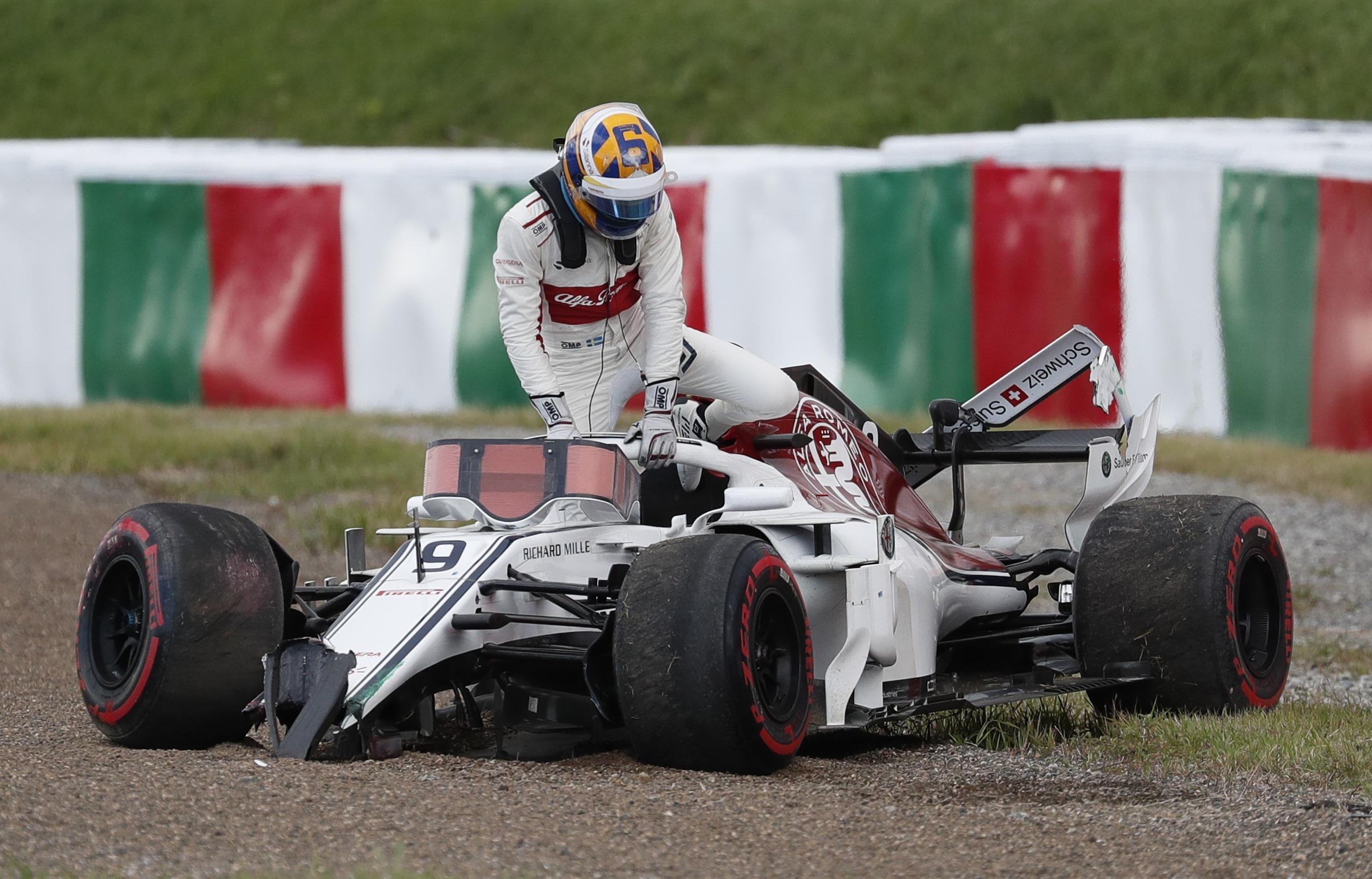 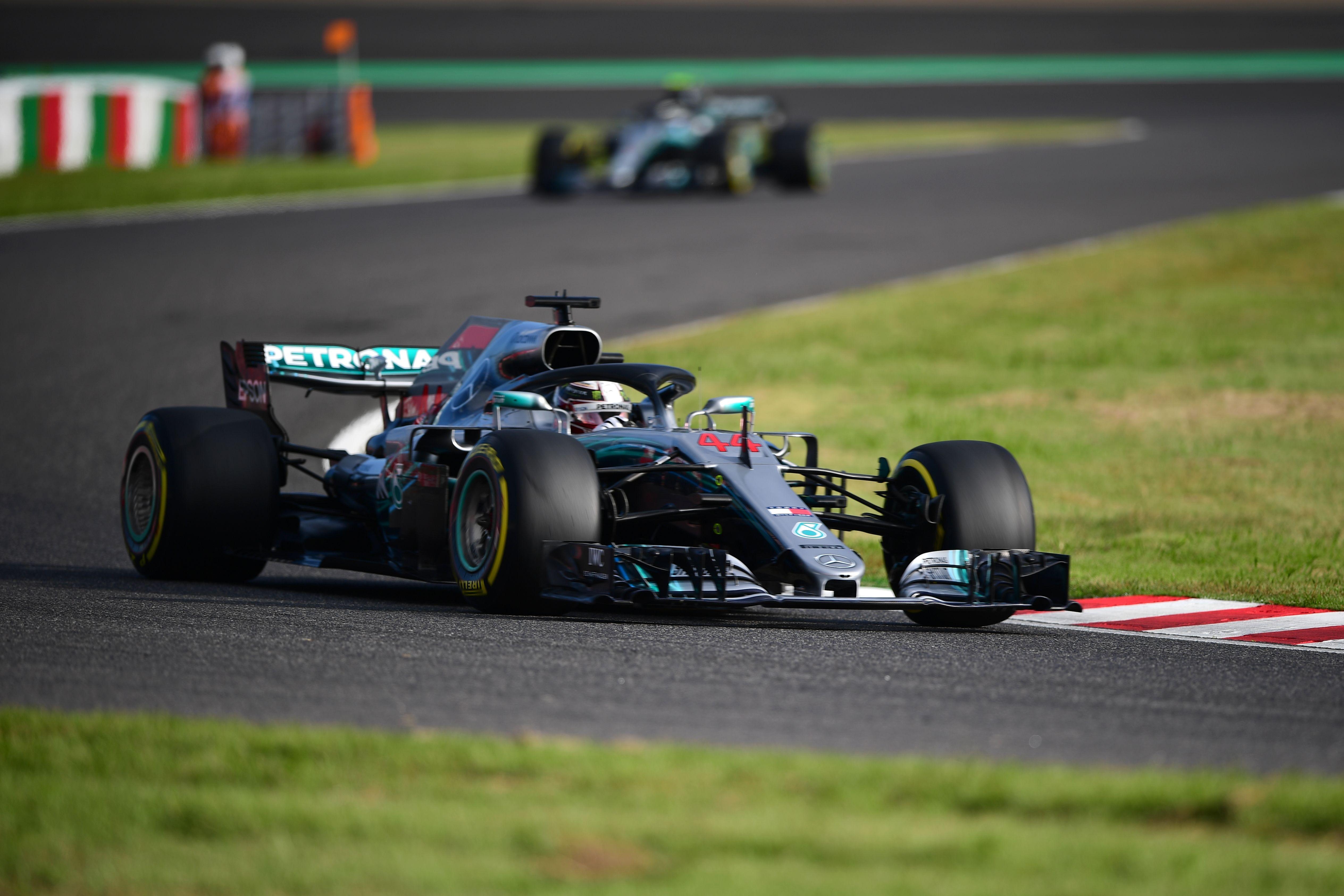 Fernando Alonso went out in the first session while Daniel Ricciardo followed suit in the second after losing power for Red Bull.